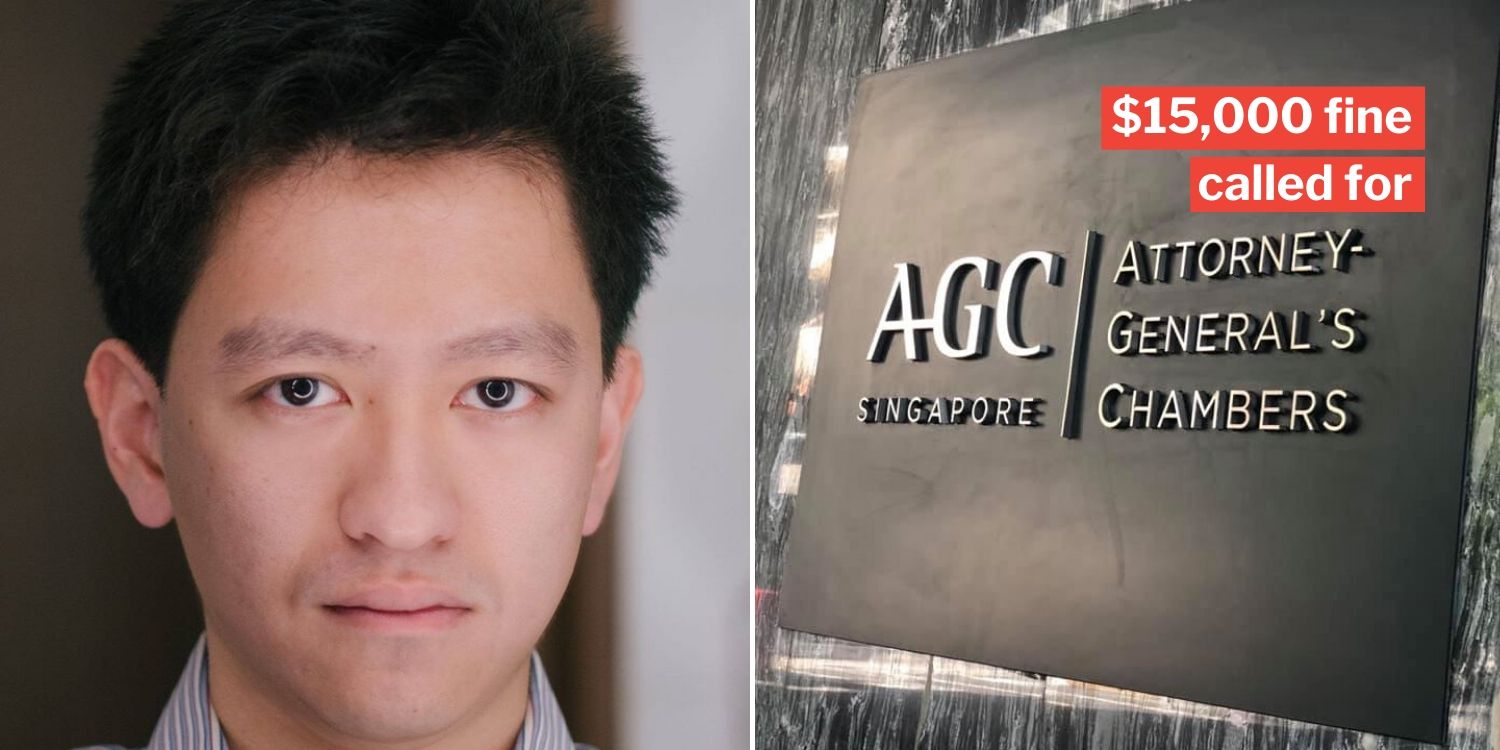 He has refused to take part in proceedings since Jan.

The 35-year-old nephew of Prime Minister Lee Hsien Loong was due in court on Thursday (2 Jul) to be cross-examined over a Facebook post he made way back in 2017.

He did not show up, having opted not to take part in the contempt of court case brought against him by the Attorney-General’s Chambers (AGC).

One reason why he’s not taking part, he has said, is because of the “behaviour by the AGC”, including allegedly applying to conceal parts of his defence affidavit. 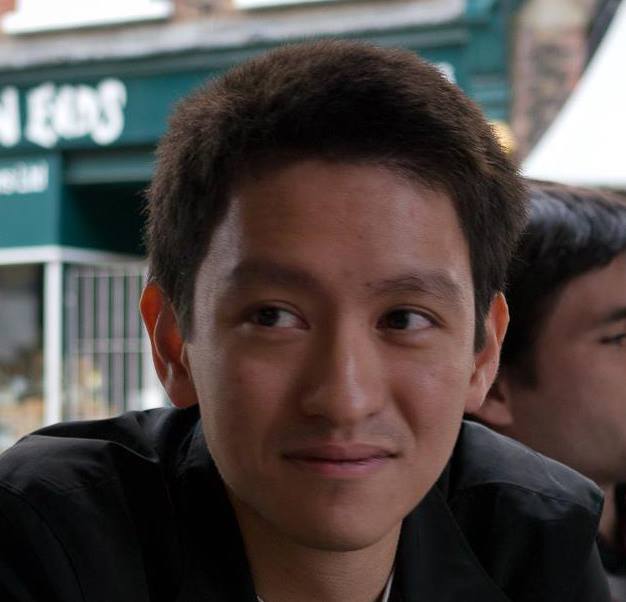 He made another of those on Thursday (2 Jul), saying the AGC has applied to conceal parts of his defence affidavit. 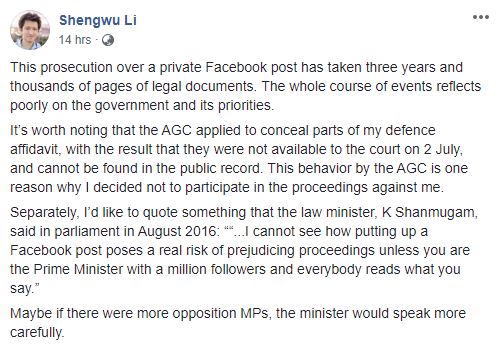 Thus, these parts were not available to the court on Thursday (2 Jul), he said.

Neither can they be found in the public record.

Such “behaviour by the AGC” is one reason why he decided not to take part in the proceedings, thus not showing up in court, he said.

Mr Li is facing contempt of court charges from the AGC based on a 2017 Facebook post that was set to “friends-only”, meaning that only his friends would have seen it.

The post included a link to a New York Times editorial. In his caption, he called the Government “litigious” and the court system “pliant”.

In his latest post on Thursday (2 Jul), Mr Li noted that his case has lasted 3 years, and used up thousands of pages of legal documents.

He also said it “reflects poorly on the government and its priorities”.

Undeterred by Mr Li’s refusal to cooperate with the proceedings, the AGC has called for him to be fined $15,000 for his alleged contempt of court, reported Channel NewsAsia (CNA).

If he doesn’t pay up, it also called for Mr Li to serve 2 weeks in prison. 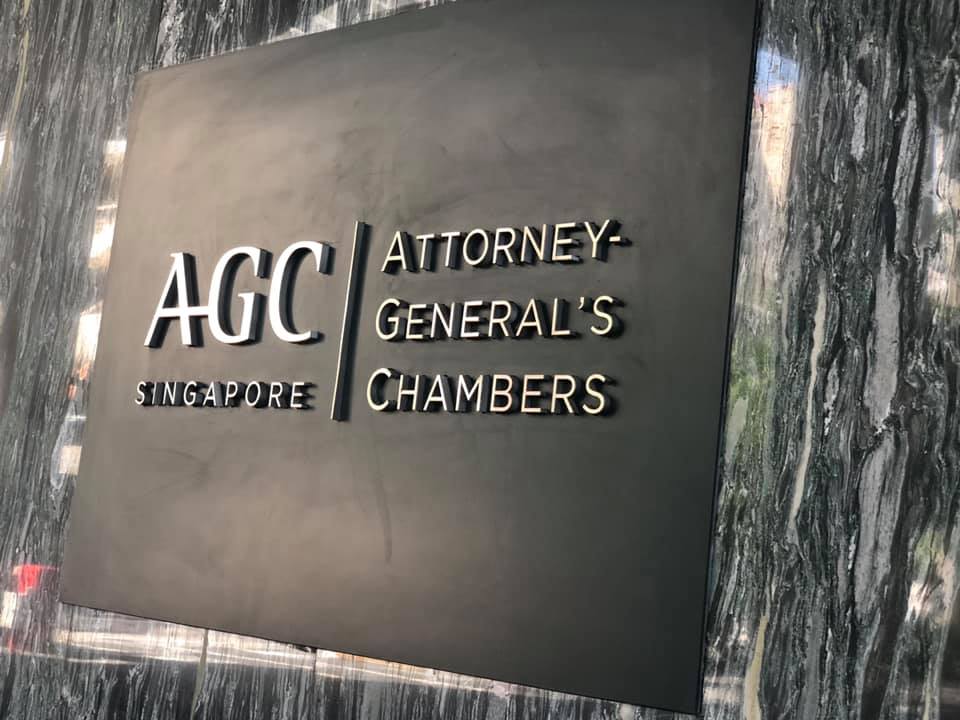 The AGC also said in a statement that as Mr Li had published his post shortly after the feud over 38 Oxley Road erupted between his uncle, father Lee Hsien Yang and aunt Lee Wei Ling. Thus, the post’s timing caused it to garner widespread public attention, it added.

It doesn’t matter that the post was set to “friends only” as “anyone who uses Facebook does so at his peril”, CNA quoted the AGC as saying.

According to the AGC, Mr Li has also declined to produce his Facebook friends list that would show whether any of them were reporters or members of the media.

Perhaps as a response to the AGC’s probe into his friends list, Mr Li pointed out in his latest post that Home and Law Minister K. Shanmugam said something in Parliament in August 2016 – way before Mr Li made his Facebook post.

He was speaking about a Bill codifying the law on contempt of court. Read some highlights by The Straits Times of what was said during the debate here.

During the debate, MP Louis Ng asked whether the definition of “publications” in the Bill would include a private Facebook post.

In reply, Mr Shamugam was quoted by The Straits Times as saying that he could not see how putting up a Facebook post would pose a real risk of prejudicing proceedings, “unless you’re the Prime Minister with a million followers and everybody reads what you say”.

Hope for a speedy resolution

It doesn’t seem like either Mr Li or the AGC will back down from this case, so there may be more to come.

Since this saga started in 2017, let’s hope for a speedy resolution soon.