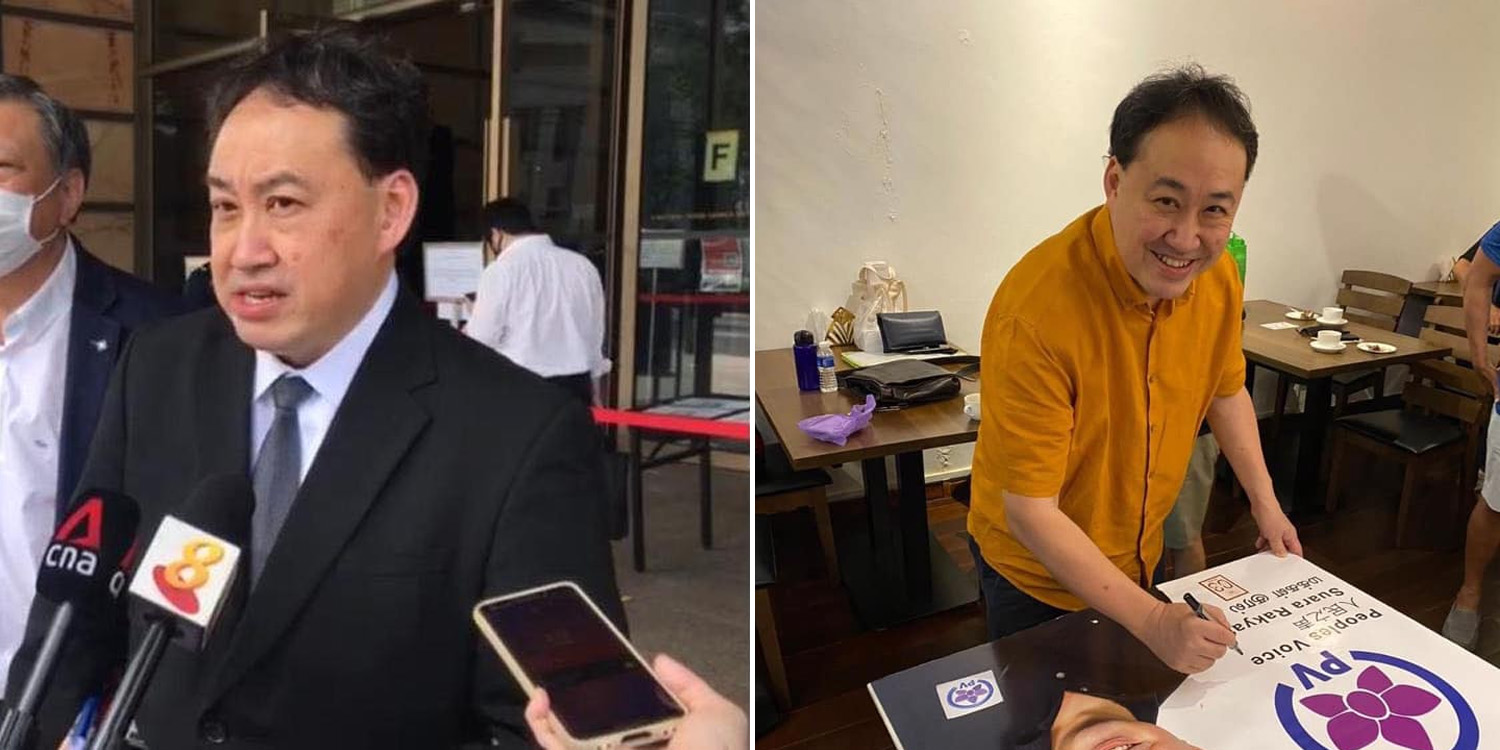 He was previously arrested on 2 Oct 2020 for failing to follow up on the charges.

Representing our community in the political arena is a profession that requires the highest standards of conduct. When such individuals fail to meet these standards, the fallout can sometimes be severe. 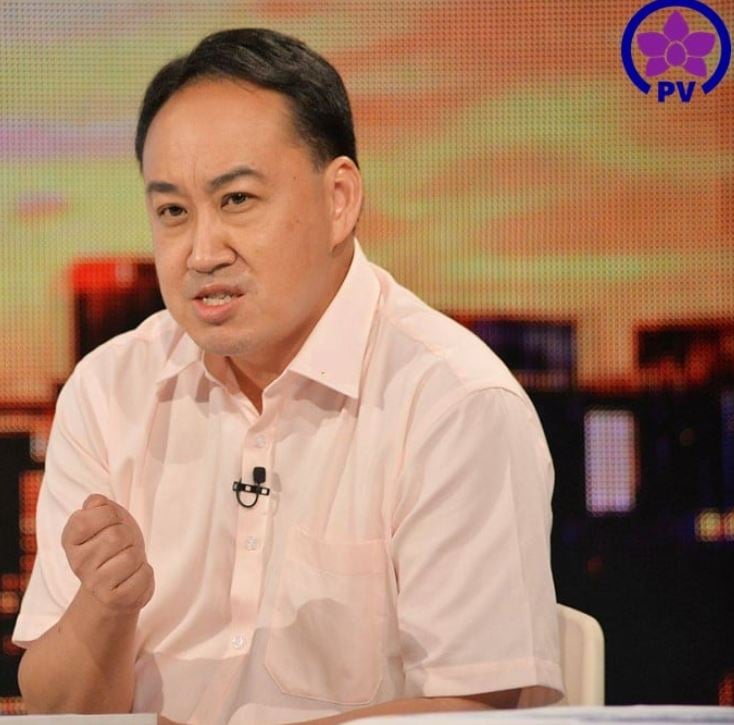 This is the case for Mr Lim Tean, founder of the opposition party Peoples Voice. He faces life imprisonment as a result of charges levelled against him, amongst them unlawful stalking. 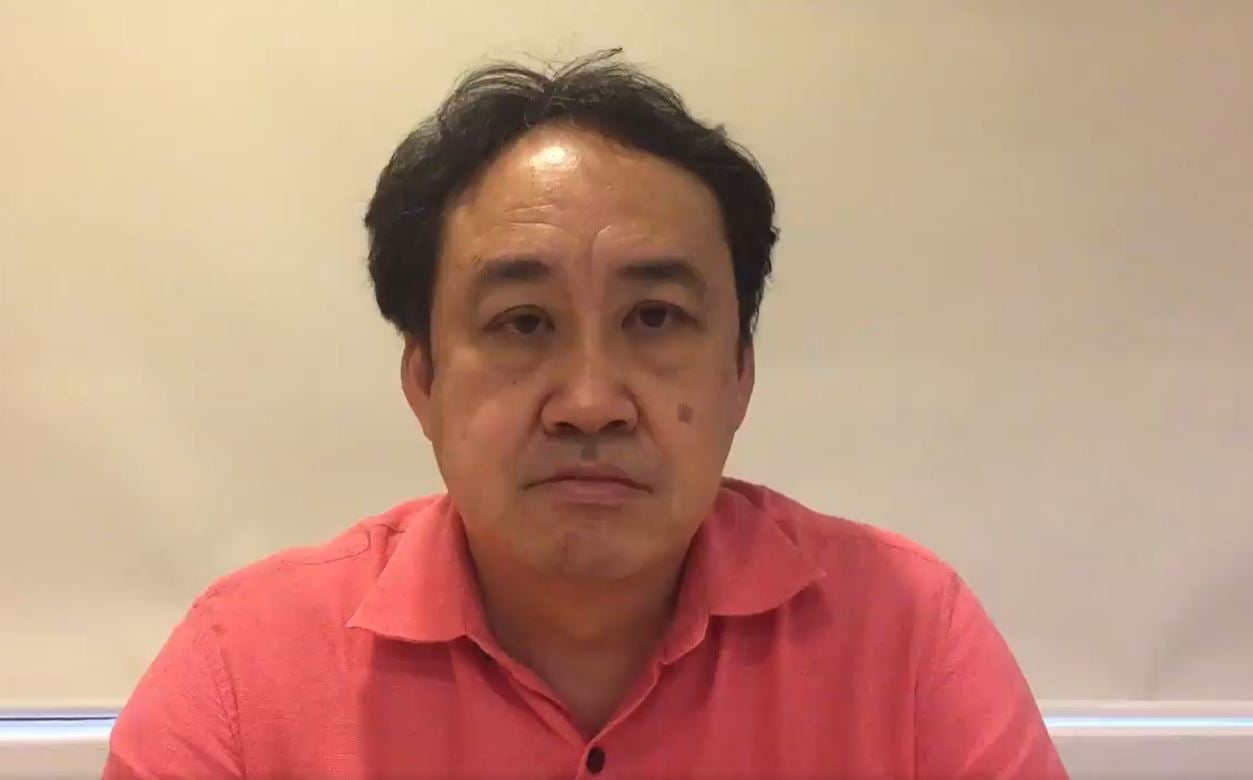 Mr Lim maintained his innocence in a video posted on Tuesday (10 May), stating that people were trying to disqualify him from running for the next General Election.

On Thursday (12 May), Channel NewsAsia (CNA) reported that Mr Lim would face charges of unlawful stalking and a criminal breach of trust in court, in addition to acting as an advocate or solicitor while unauthorised on multiple occasions. 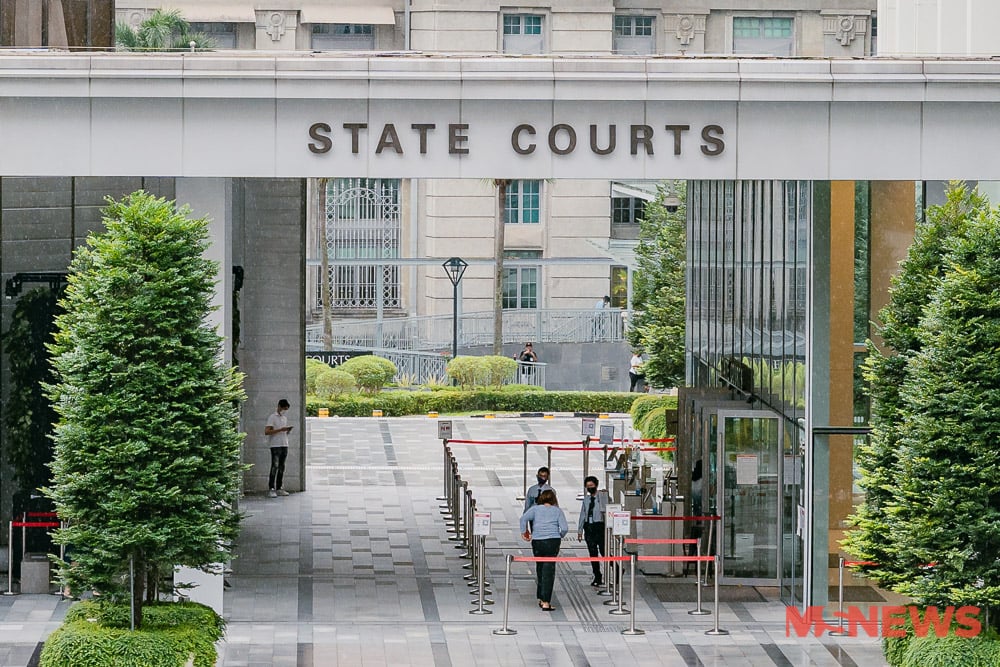 Previously, officers from the Commercial Affairs Department had arrested him on 2 Oct 2020 for failing to attend a compulsory interview the week before. 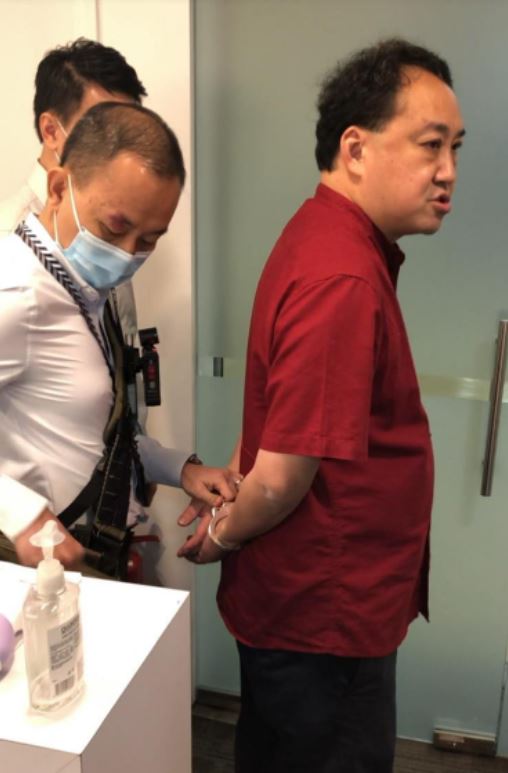 The Singapore Police Force (SPF) said Mr Lim faces one count of criminal breach of trust due to an incident in Nov 2019.

Sometime during that month, Mr Lim was entrusted with S$30,000, which was awarded to a former client as a settlement in a motor injury civil suit. According to SPF, Mr Lim allegedly misappropriated the money.

In addition, he allegedly harassed a former employee in 2020 while she was working at his law firm, Carson Law Chambers. SPF also claimed Mr Lim acted as an advocate or solicitor without a valid practising certificate on 66 occasions between 1 Apr and 9 Jun in 2021.

Investigations on other offences committed by Mr Lim are ongoing.

The maximum charge for the criminal breach of trust is imprisonment for life, or up to 20 years and a fine.

Those found guilty of unlawful stalking may serve a jail term of up to 12 months, a fine of up to S$5,000, or both.

On 10 May, Mr Lim took to Facebook to explain his innocence in the charges brought up against him.

In a six-minute video, Mr Lim stated that his former client did not lose a single cent of the S$30,000 sum of funds he entrusted the lawyer.

In addition, he said his experience of practising law should provide enough proof of his authorisation as an advocate or solicitor.

I don’t think you can say I am a quack or pretending to be a lawyer.

He also denied the charge of unlawful stalking, saying it was a “ridiculous charge” and claimed that people were trying to “smear” his reputation.

“They are hoping to disqualify me from running in the next General Elections,” he added.

He added that he will always do his best for fellow Singaporeans, although it is not easy being a politician from the opposition.

Hope the court will resolve the matter

The charges against Mr Lim are undoubtedly severe. While he has not yet been charged with the offences, the punishment is not likely to be light.

Perhaps the trial in the next few months will reveal more details about the exact extent of Mr Lim’s crimes. Nevertheless, we hope that the investigation will prove fruitful and bring the truth to light so that justice can be sought for those affected.