Wherever we go, we expect to feel safe and welcome, especially at any establishment.

But a lady in Singapore purportedly saw the opposite happen to her when she and her friends went to Limelight bar at Boat Quay past midnight. 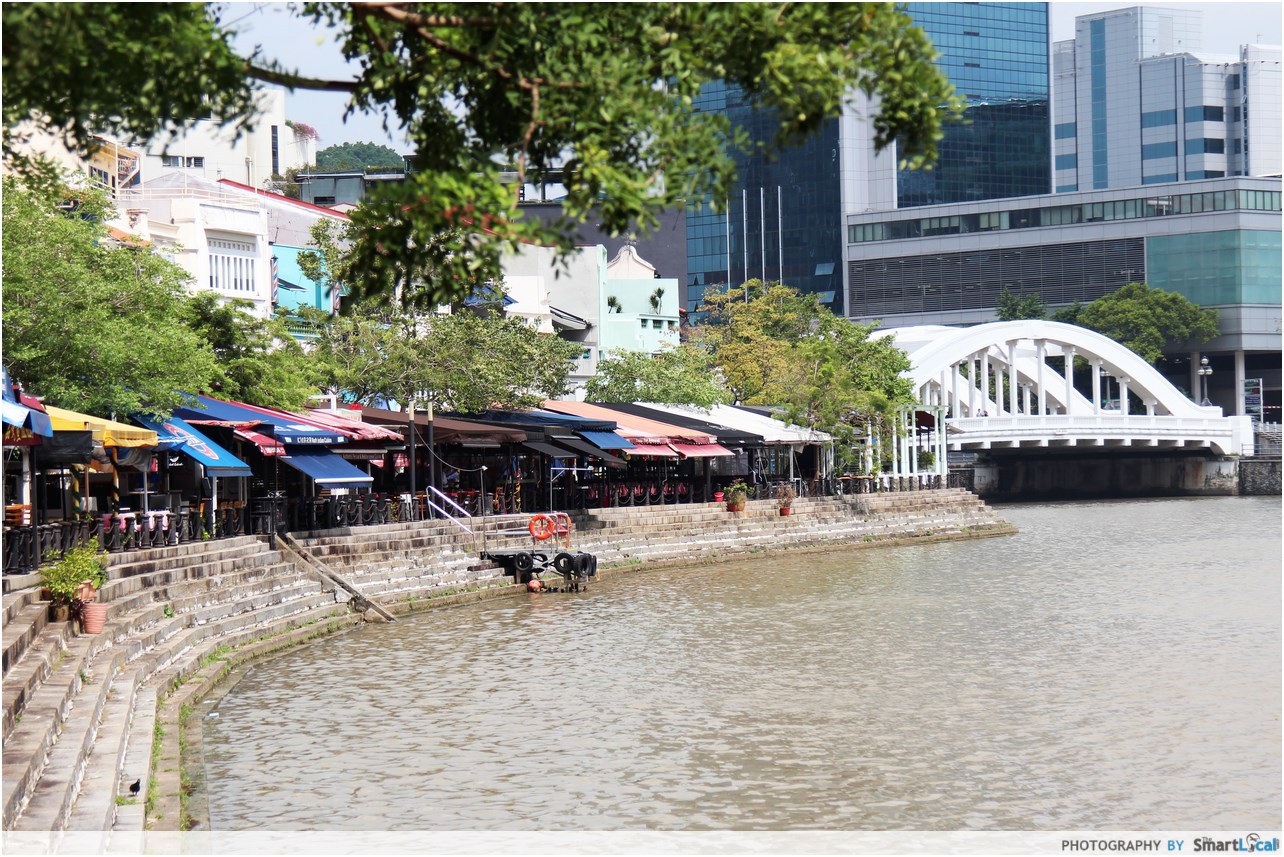 She alleged that the bar owner had touched her inappropriately and took to Instagram about the incident. Though she did not claim it was sexual assault, she said she was disturbed by the incident.

However, the bar denied any inappropriate touching, recanted a public apology and asked the lady to take her post down. They have also made a police report.

As of the time of writing, the lady’s post remains online.

The lady made an Instagram post on 31 Jul regarding her experience at Limelight two days earlier. She said she had visited the bar a few times since she used to work in the area.

Unfortunately, on Friday (29 Jul), she claimed that she was harassed. 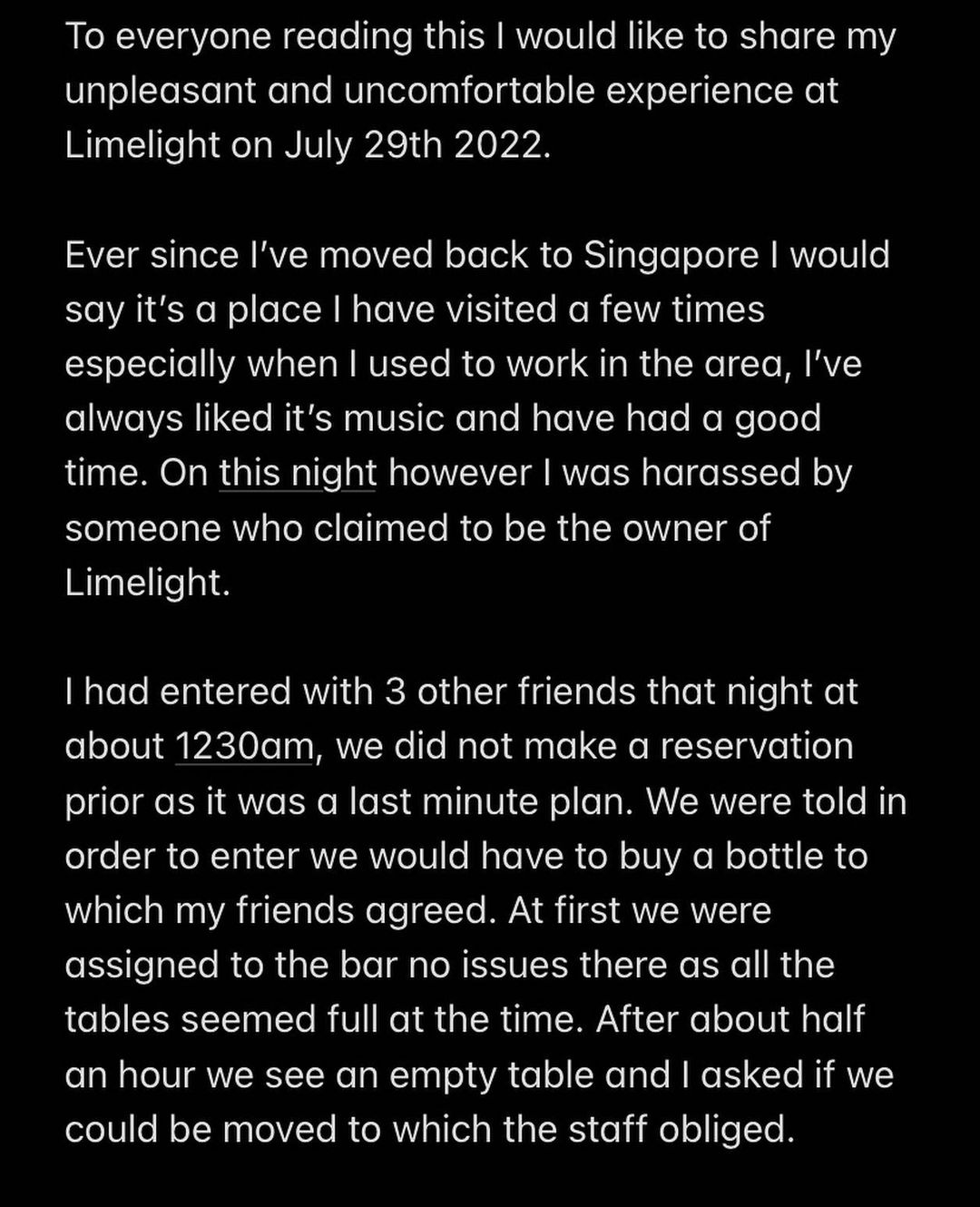 As she entered the club with three friends at about 12.30am without a reservation, she said they were told to buy a bottle to be eligible for entry. The group agreed to it.

When the OP was dancing, a stranger – the supposed owner of the establishment – approached the table. The person appeared inebriated as he was “acting sloppy”. But he started engaging two of her friends in conversation.

This was where things started to get a little ugly.

The stranger reportedly touched her friend’s back. He also “aggressively” ruffled her hair, making the OP feel angry and uncomfortable. She told him off for touching her and asked him to move away from their table. However, she said he aggressively approached her and refused to leave. Eventually, a bouncer separated them.

Although her friends tried to get the stranger to leave, the man purportedly made it clear that he was the owner and that the group would be kicked out. 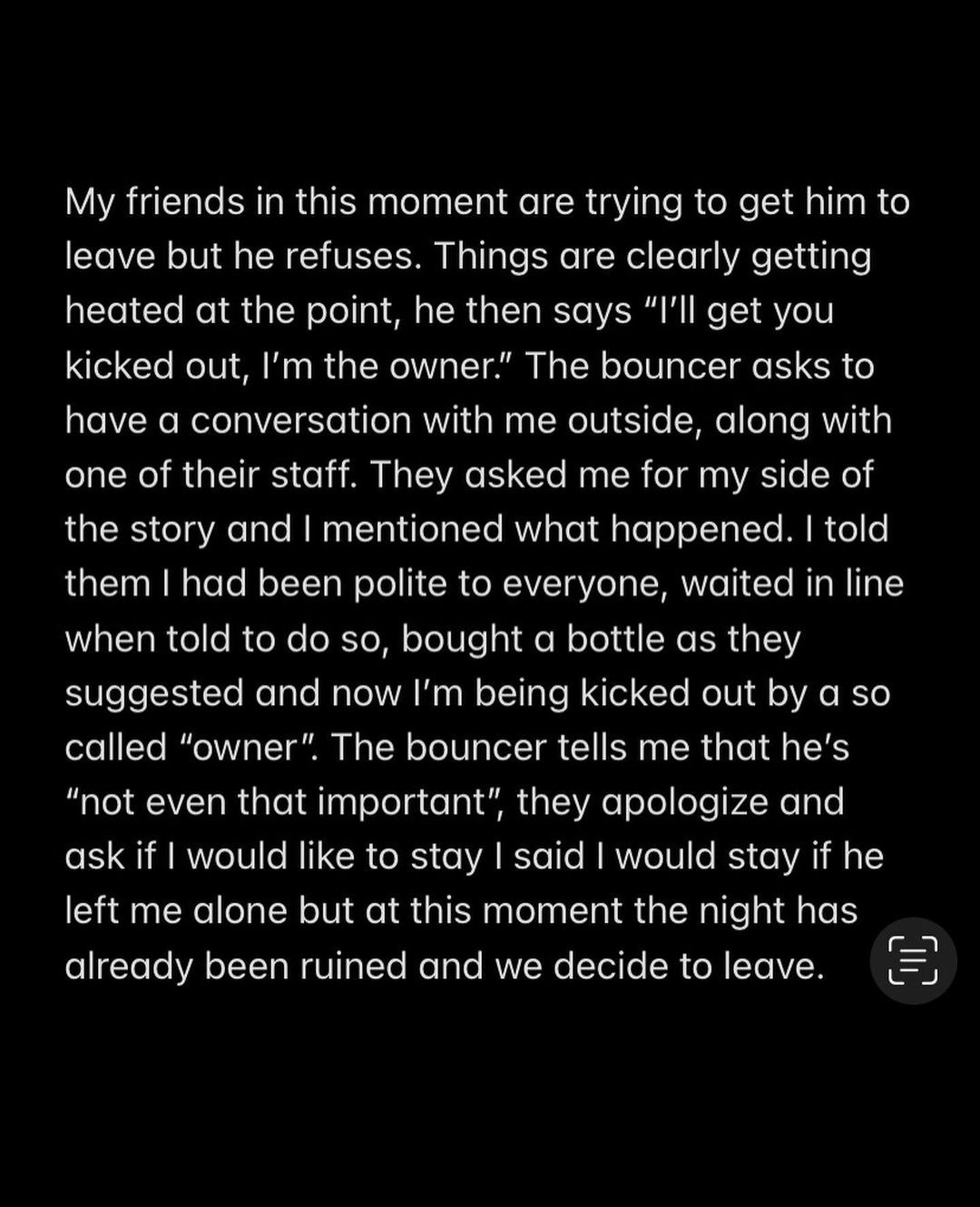 The bouncer asked the OP to step out for a conversation, where she explained her side of the story. The bouncer then apologised and asked if she would stay. But since her night had been ruined, she declined and left.

Some of her friends told her that this wasn’t the first time the supposed owner of the place made female customers feel uncomfortable. 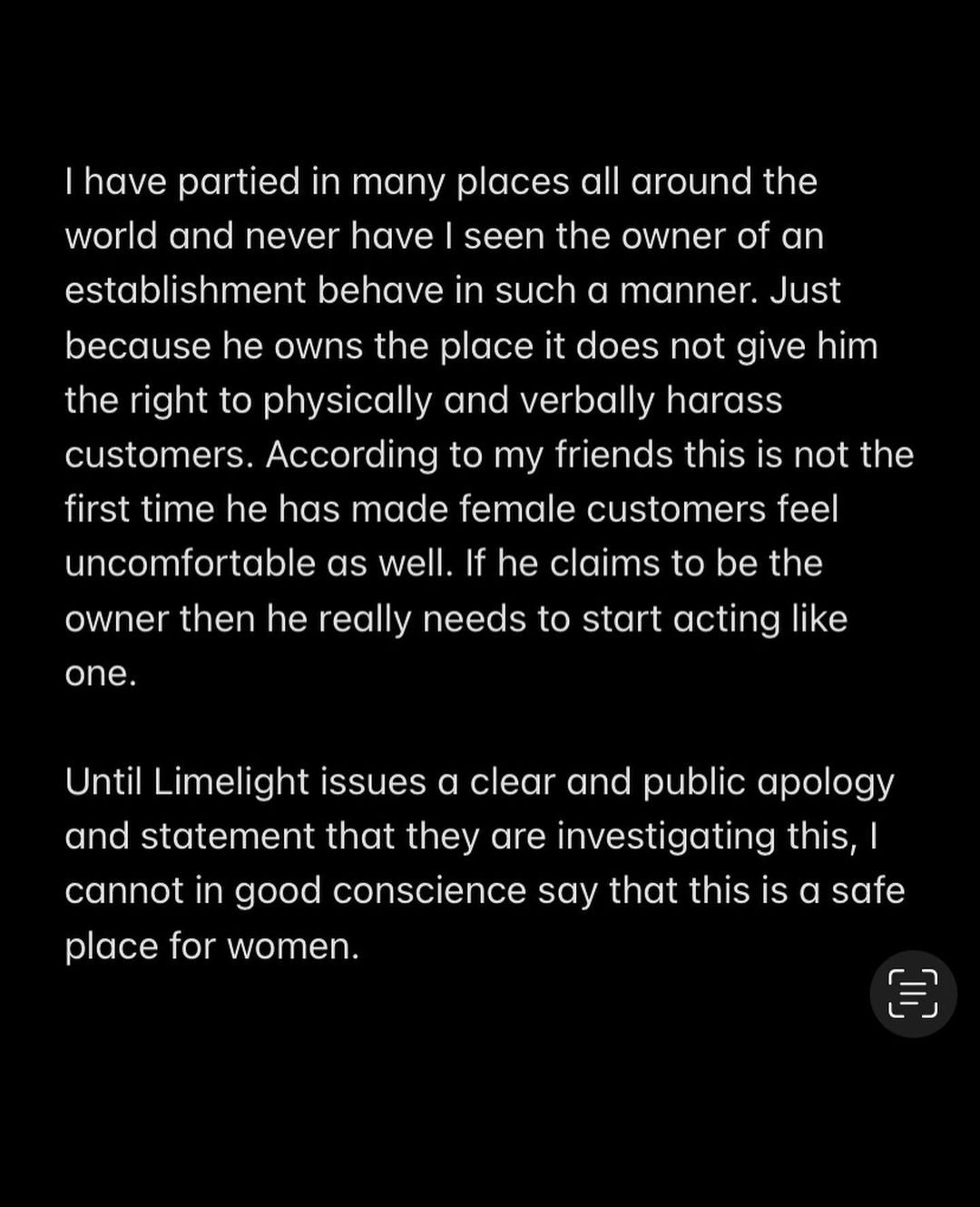 Hence, she demanded a public apology from Limelight.

Shortly after the OP’s Instagram post gained traction, Limelight released a statement in an Instagram story, saying that the case had been investigated and they did not find a public apology necessary. 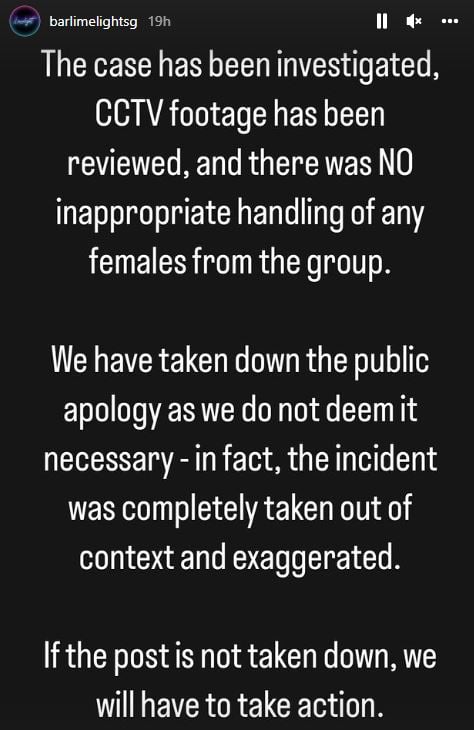 The statement pointed out that the incident was “completely taken out of context” and “exaggerated”. They’re now demanding the OP to take her post down.

In response to MS News‘ queries, a bar spokesperson said they had initially extended a public apology.

But, upon reviewing CCTV footage, they found that the allegations against one of their owners were false. Hence, they retracted the apology.

The spokesperson noted that they have filed a police report and declined to share further information as the case is being investigated.

Hope matter can be resolved amicably

Both parties have given conflicting accounts of the incident that took place on 29 Jul.

However, since the case has been reported to the police, we hope that the authorities will be able to shed light on the case.