There’s very little you can do when you get pickpocketed, especially in a busy area. Chances are, you don’t even know how the culprit looks like.

For a Thai tourist and a Thai resident in Central London, they were pickpocketed by a gang of females when crossing a busy road at Cambridge Circus.

Thankfully, they captured exactly how the culprits looked like as they happened to be recording the entire time thanks to their camera, set to selfie mode.

Their footage captured the faces of the culprits clearly, in what seemed like an organised crime. But even then, it was already too late.

The victim decided to go public with her story to encourage tourists to remain vigilant, wherever they are in the world.

According to Newsflare, Ms Nina Spencer and her friend Ms Toi McGurran, both 51, were headed towards Palace Theatre on a Sunday (16 Jun).

They crossed a busy junction at Cambridge Circus while recording a video of themselves to show their friends. 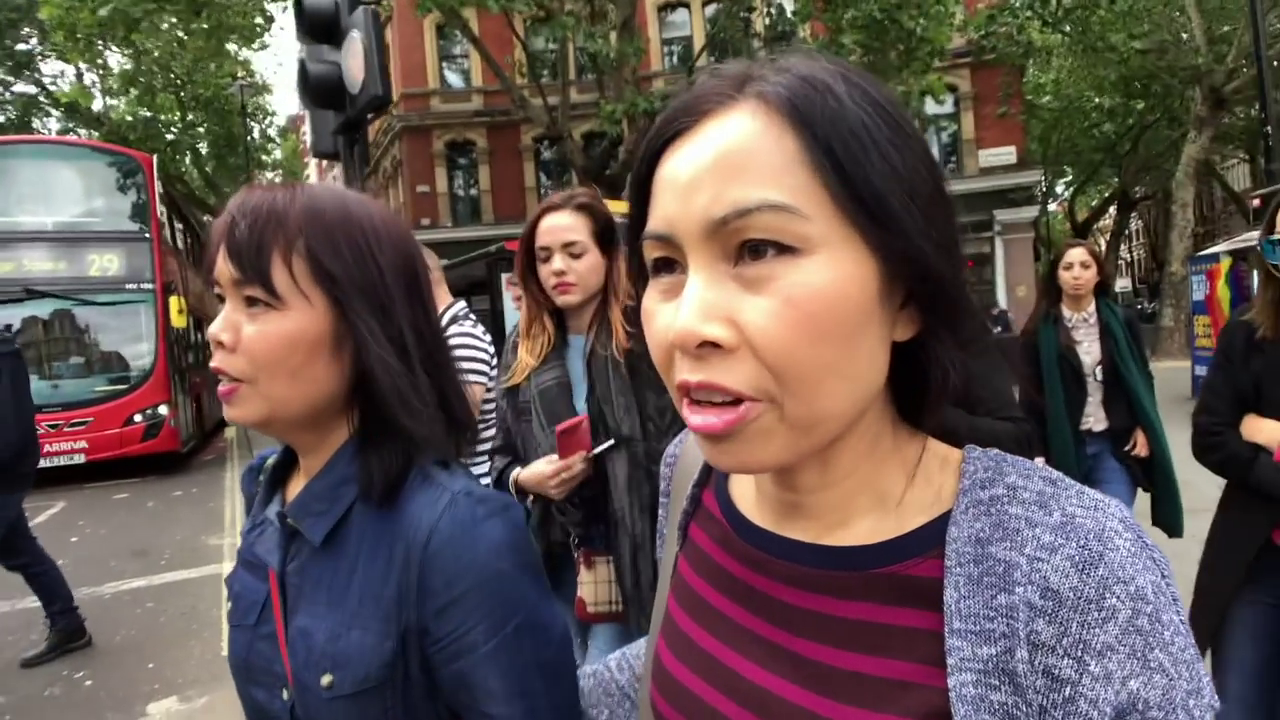 That’s Ms Spencer on the right and Ms McGurran on the left — before the theft occurred.

But what you should really look out for, is the brunette in the centre behind them. Another woman appeared behind, and the video – edited by Ms Nina herself – highlighted the fact that she used a shopping bag to hide their hands.

Getting pickpocketed in broad daylight

When they started to cross the road, the first lady we saw earlier swiftly dipped her hand into Ms McGurran’s handbag. She took Ms McGurran’s purse in less than 3 seconds.

Let’s see that in motion in real time, so that you’ll know how fast these things happen.

That’s not all. Ms Spencer also spotted an alleged third thief in the camera, who was waiting to keep Ms McGurran’s purse right after the first woman took it. The 3 women were then seen walking away in different directions. You can watch the full video below.

After crossing the road, Ms McGurran peered inside her handbag and immediately noticed her purse was missing. Ms Spencer realising her friend had lost her purse
Source

Devastated, they reviewed their video and suspected that the 3 women were responsible for the crime as depicted above.

Later in the video, Ms Spencer recorded herself saying that they were both disappointed that the pickpockets had ruined their experience in London.

Ms McGurran was in London to visit her, as she has been living in the United Kingdom for several years with her English husband. 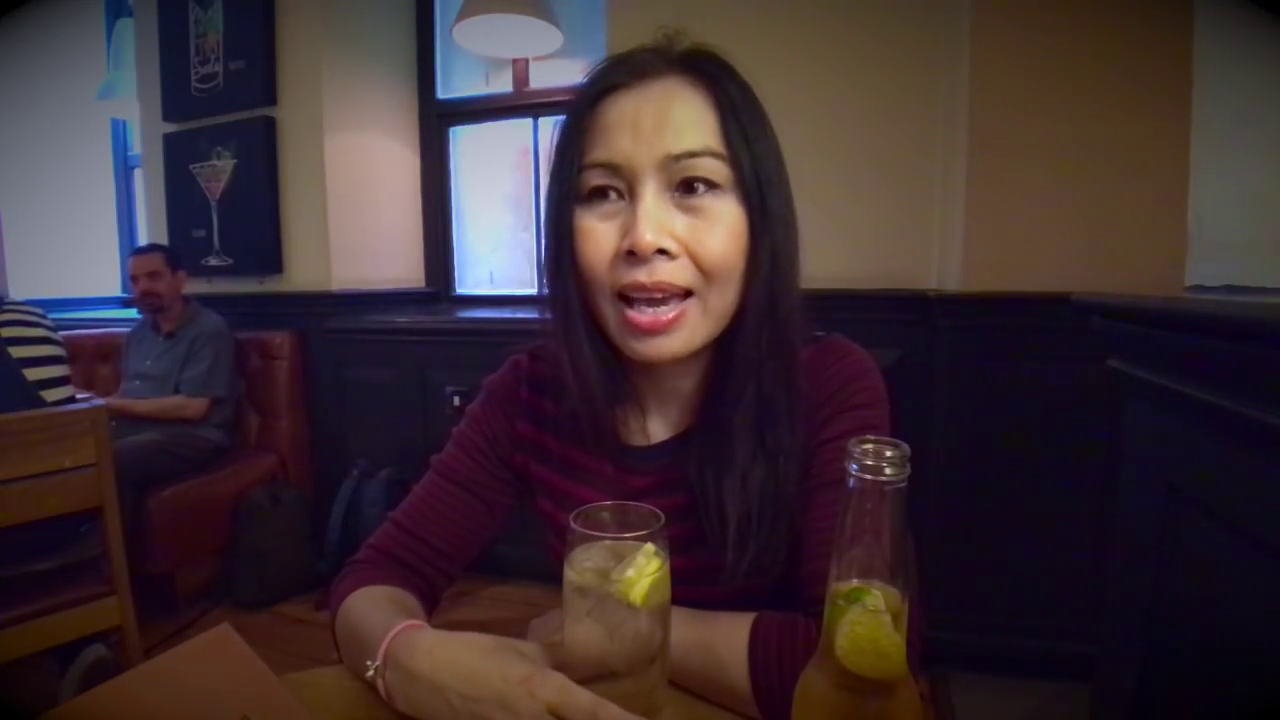 I’m aware the chances of getting my friend’s purse back are really low. But at least I can do something about this by giving info to the police about these people.

Be aware of your surroundings

Even though Ms Spencer had the culprits’ faces caught on camera, it’s really sad that there was nothing she could do about her friend’s stolen purse.

Ms Spencer’s unlucky experience in London serves as an important lesson — we should always be vigilant, especially when travelling in another country.

For Singaporeans, it’s easy for some of us to take safety for granted, given that we are  touted as one of the safest countries in the world.

It’s best not to be too engrossed in conversation or with our phones wherever we go. You’ll never know what could happen, so do stay vigilant.