Must Share News – Independent News For Singaporeans
Home Current Affairs LTA Officers Stop Cyclist On The Expressway, Netizens Applaud Them For A... 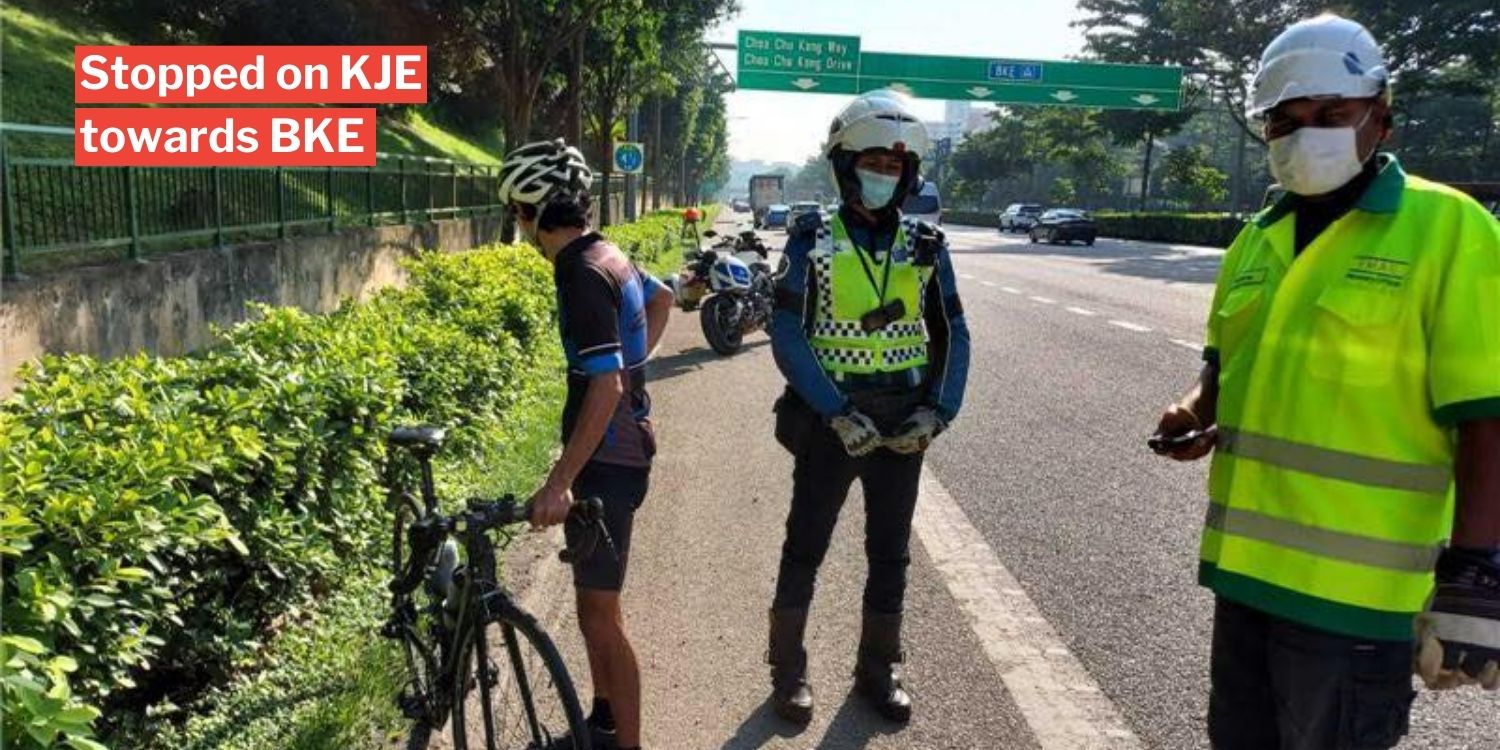 With the dangers of road cyclists being a hot topic recently, it’s great to see the Land Transport Authority (LTA) taking stricter action. On 29 Apr, they offered a glimpse into such a clampdown, when officers stopped an errant cyclist on the expressway.

LTA also touched on the issue of workers’ safety on lorries, in light of the accidents that have happened. 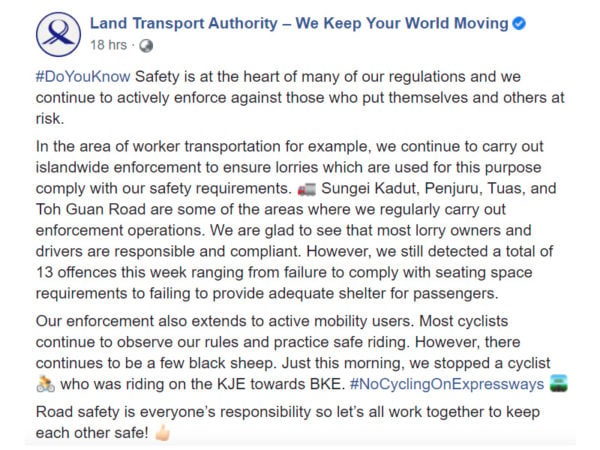 Netizens had much to say about the increased enforcement of these traffic rules, with many applauding the attention on cyclists.

LTA officers stop cyclist on the KJE towards BKE

According to the Facebook post, LTA officers had stopped the cyclist on the KJE towards the BKE on the morning of 29 Apr. 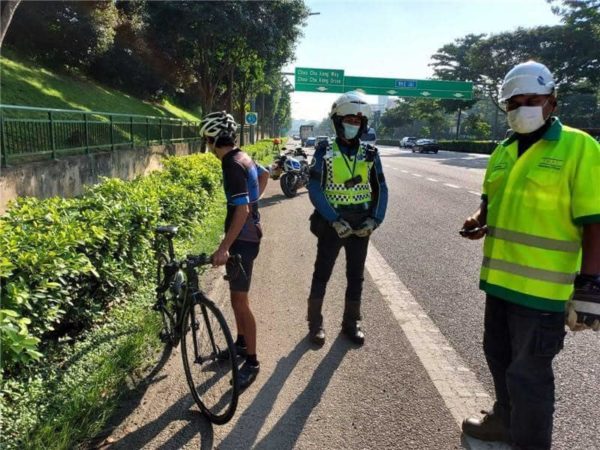 This is an offence under Rule 3 of the Road Traffic (Expressway – Excluded Vehicles) Rules 2010, which states that cyclists are not permitted to ride their bicycles, including Power Assisted Bicycles (PABs), on expressways.

Those found guilty may be liable to a fine not exceeding $2,000 or imprisonment of up to 6 months.

While many praised the officers for their actions, others offered suggestions for follow-up punishments. One begged LTA to impound the cyclist’s bike, perhaps so he won’t repeat the offence again.

Another comment suggested revoking the cyclist’s driving licence if he has one, likely because he has seemingly forgotten road safety rules. Though we wonder how that would work if the cyclist doesn’t have one.

Interesting proposals aside, most netizens reacted positively to LTA’s post, applauding them for a job well done. 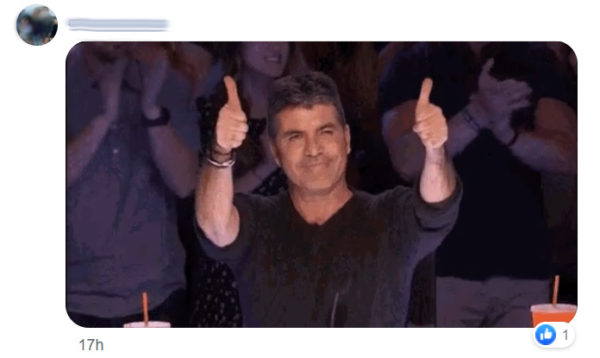 In the same post, LTA also mentioned that they detected a total of 13 offences involving workers’ transportation.

They ranged from failure to comply with seating space requirements to failing to provide adequate shelter for passengers.

Sungei Kadut, Penjuru, Tuas, and Toh Guan Road are areas where the LTA regularly carries out enforcement operations due to their proximity to workers’ dorms and worksites.

Road rules apply to everyone

When you’re on the road, regardless of your mode of transport, the same rules apply to everyone.

Seeing some cyclists still bending the rules, especially on expressways, is rather concerning.

But kudos to the officers who do their jobs tirelessly, reminding the public to adhere to the rules.

Until the infrastructure is built so that cyclists and drivers can coexist in the same space, one should err on the side of caution and avoid unsafe practices.