LTA Completes Slope Repairs After Erosion Due To Rain

The recent constant downpour over the past few days caused several landslides and some flooding, but as the rain eased on Sunday (3 Jan), works began to fix these issues.

One of these was a slope erosion at the slip road of the Tampines Expressway (TPE) to Loyang Avenue.

Thus, the Land Transport Authority (LTA) closed off the the slip road since Saturday (2 Jan) to make repairs to the slope. 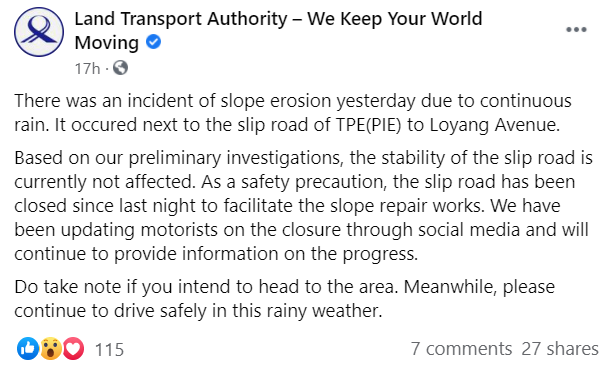 On Monday (4 Jan), LTA announced that they’ve completed the works and reopened one lane.

However, they’ve left the other lane closed as a precaution.

LTA completes repairs of slope next to Loyang slip road

The slope erosion occurred next to the slip road at TPE to Loyang Ave. Since then, they’ve closed off the slip road to start on repairs. 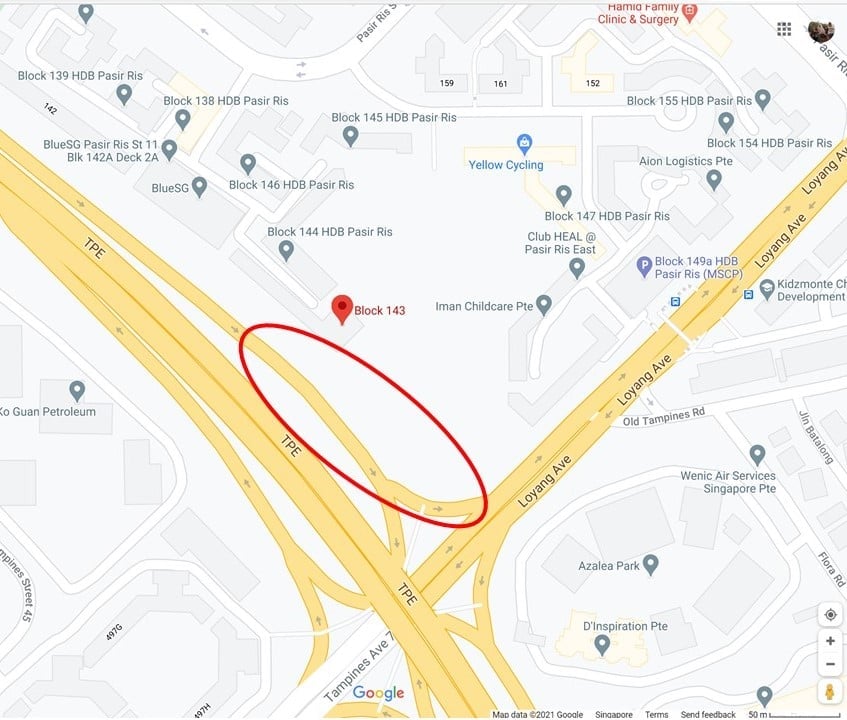 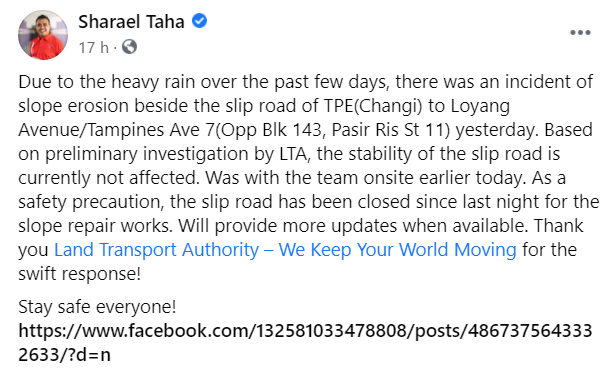 But within less than 24 hours, LTA completed works on the slope, and reopened 1 lane on Monday (4 Jan). However, as a precaution, they’ve closed 1 lane. LTA hasn’t given a time for when they’ll reopen the other lane yet, but keep your eyes peeled on their Facebook page for updates.

Because one lane is closed, there’ll be some inconvenience to motorists.

To alleviate the inconvenience, LTA gave the following alternative routes: 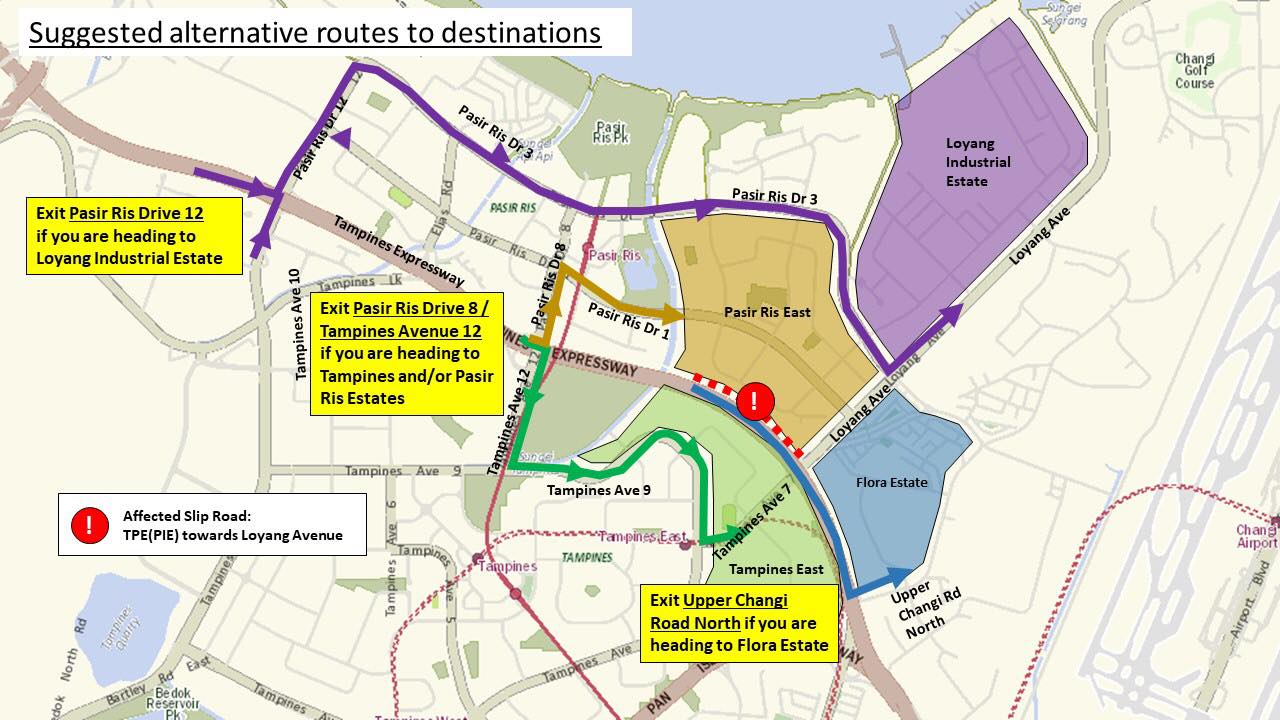 The rainy weather is also expected to continue, so motorists may wish to drive slowly.

Kudos to LTA for quick response

Given the repairs had to begin amid heavy downpours, it’s nice to see that LTA managed to complete the works within 24 hours.

The morning commute may not be perfect as one lane is still closed, but this is for safety reasons.