Landslide In Outram Occurred After Incessant Rain, Area Cordoned Off For Repair Works 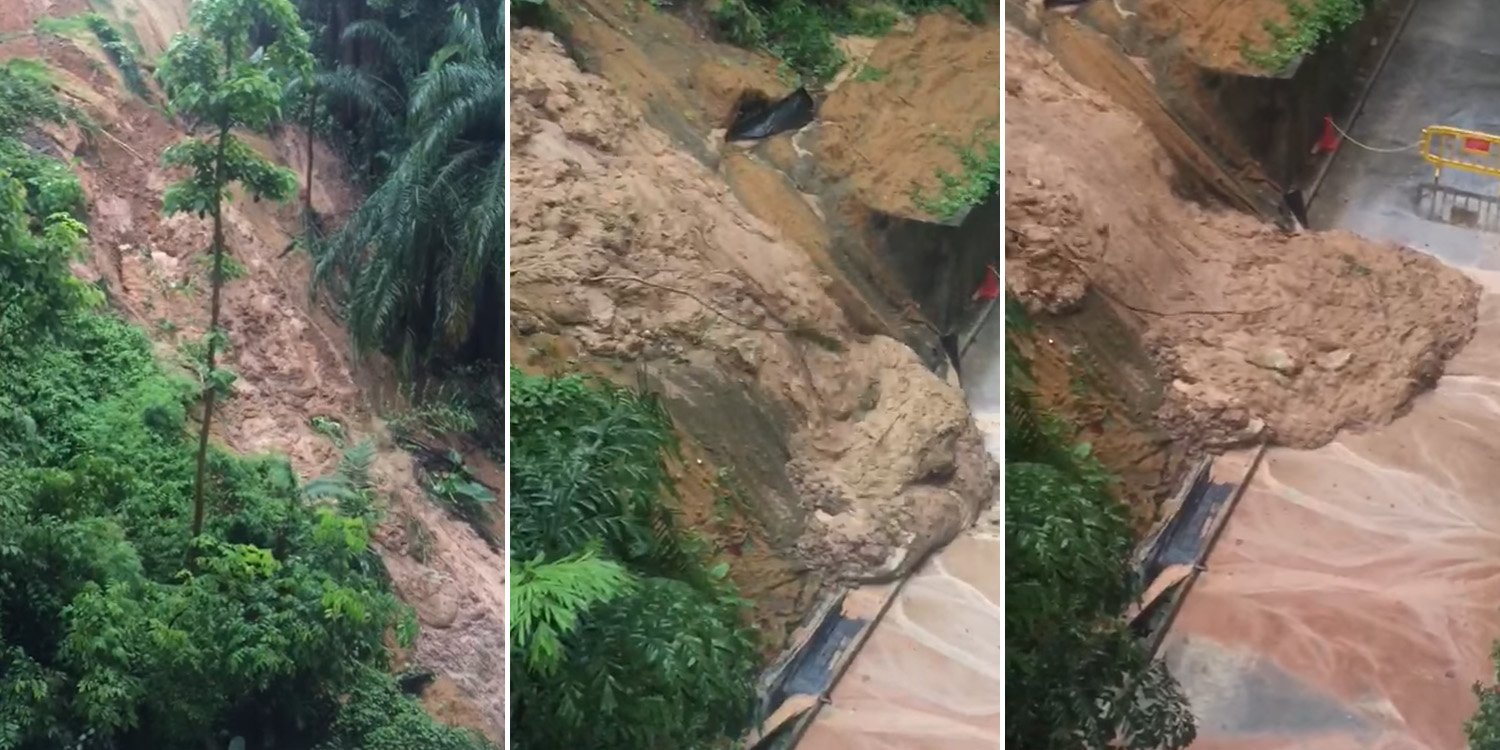 Just 3 days into the new year, Singapore has already seen unprecedented levels of heavy rain and cold weather due to the La Nina phenomenon.

While many are relishing the aircon weather, the torrential downpour has started wreaking havoc around the island with flash floods.

Now, landslides have also occurred, with one that took place behind Furama Riverfront Hotel — near York Hill and Outram Secondary School in Outram.

Authorities have been alerted to the incident and the area is now cordoned off for repair works.

In a video posted by SG Road Vigilante, muddy soil can be seen sliding down a slope in Outram on Saturday (2 Jan). 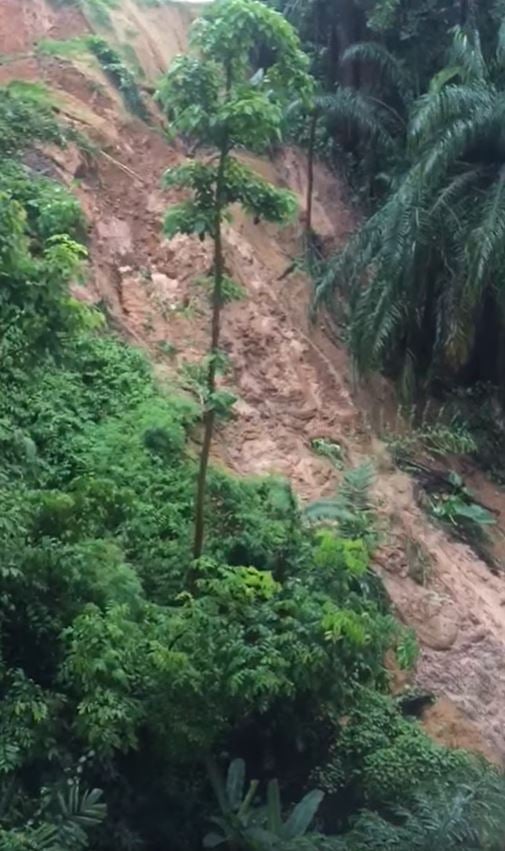 The area of the incident was said to be behind Furama Riverfront Hotel, near Jalan Minyak and York Hill.

The slope was so slippery, that muddy soil eventually spilled onto the road at the end. 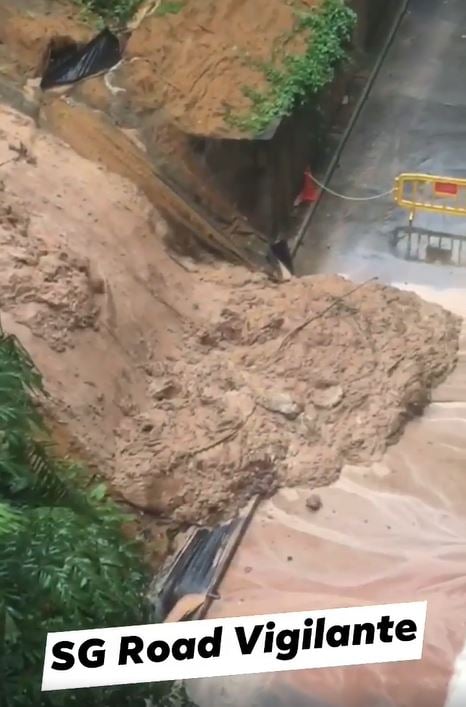 Fortunately, it didn’t look like anyone was badly affected by the erosion. 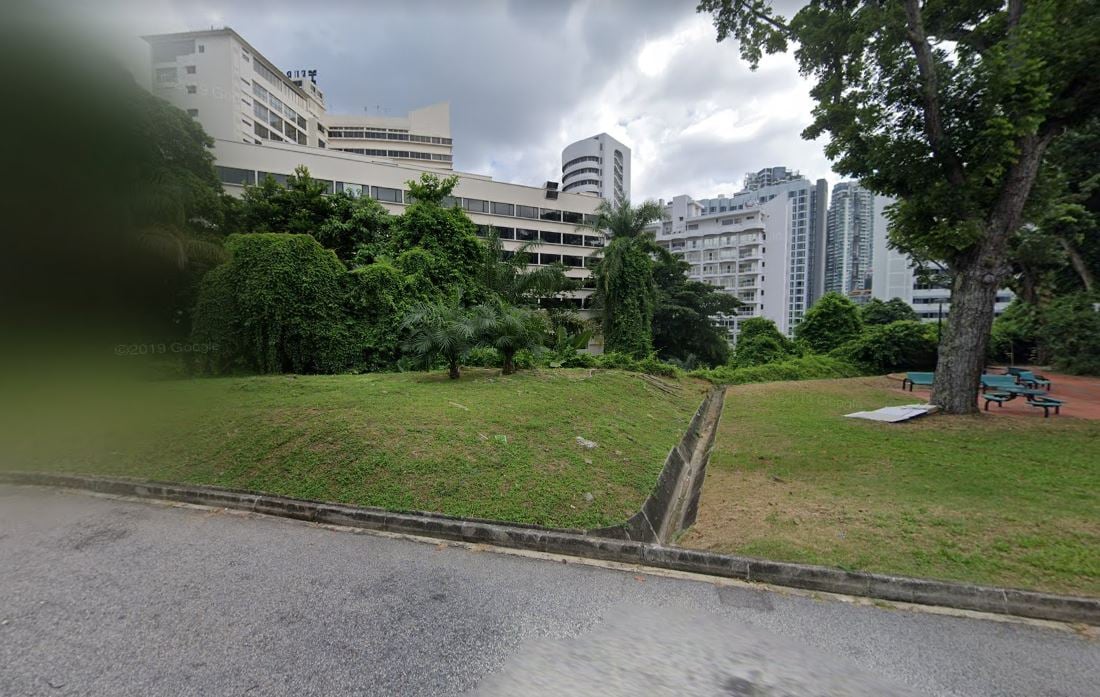 A view of Furama Riverfront Hotel from Jalan Minyak
Source

In spite of the slippage, professional engineers assessed that the slope is currently stable.

SLA contractors had cordoned off the area and covered the slope with canvas sheets to prevent further soil slippage before repair works are carried out.

Minor soil slippage at 3 other locations

The affected areas have been cordoned off until further notice. SLA advises the public to stay away from incident sites, especially during harsh weather conditions.

Despite being a tropical country, Singapore isn’t entirely invulnerable against nature disasters. Occasionally, bad weather could cause disruption at several areas, and recent incidents of floods and landslides are a testament to that.

Luckily, no one was hurt. We hope authorities will be able to carry out repair works swiftly in inclement weather.

In the meantime, perhaps it’d better to stay warm and cosy indoors these days instead of heading out.