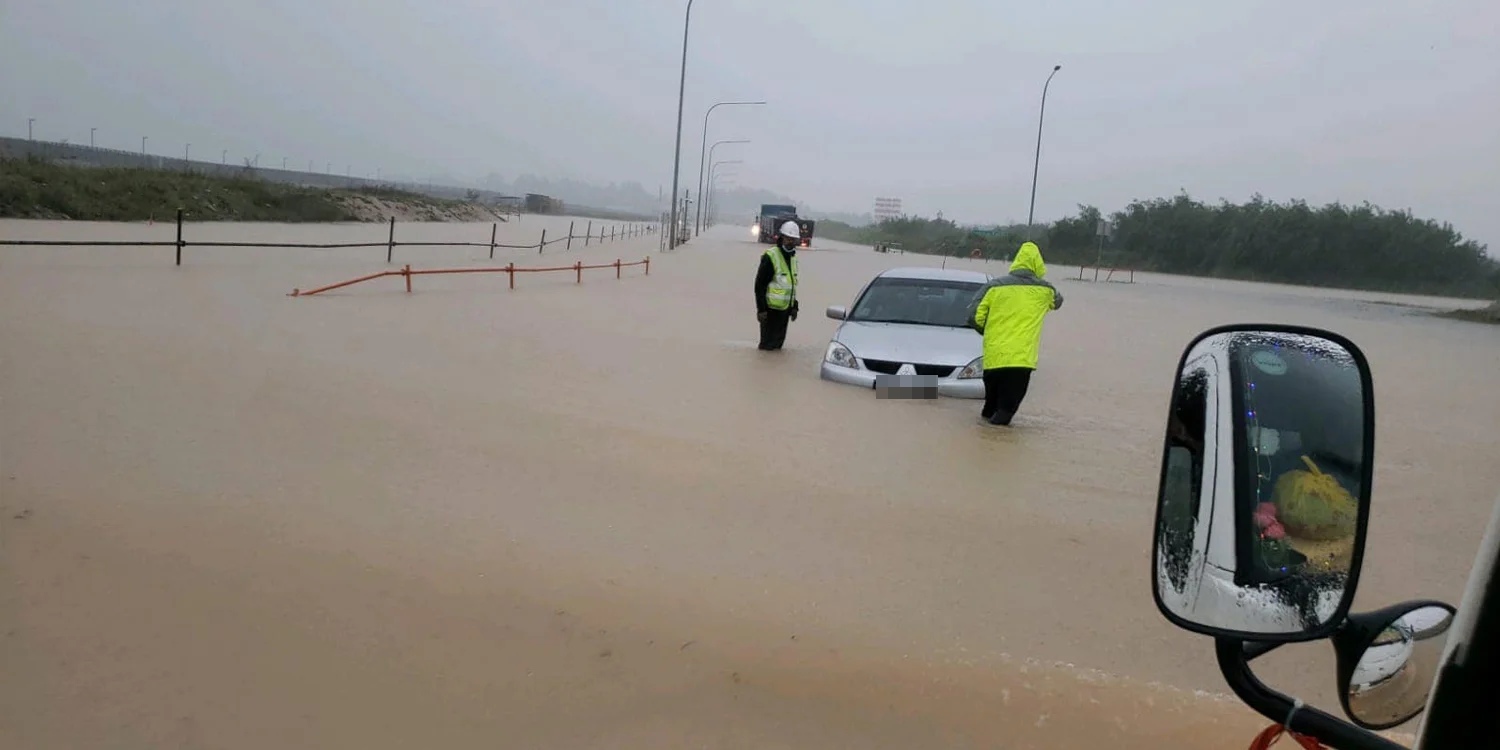 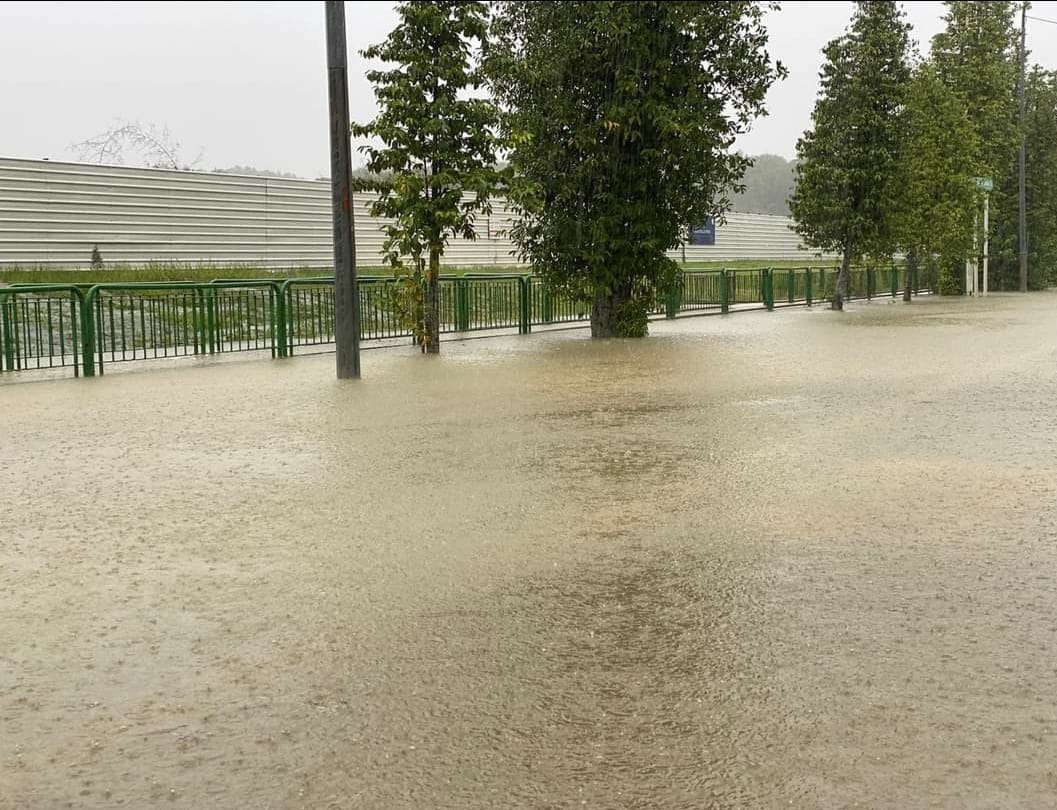 Lorong Halus in Loyang is one of such areas.

On Tuesday (2 Jan), a video of what seemed to be severe flooding along Lorong Halus started circulating on social media and messaging apps. You can watch the video in full here.

MS News has reached out to the netizen to verify the time and location of the video. We’ll update the article once more information becomes available.

In the video, a lorry can be seen allegedly driving along Lorong Halus, where water appeared to reach scarily high levels. 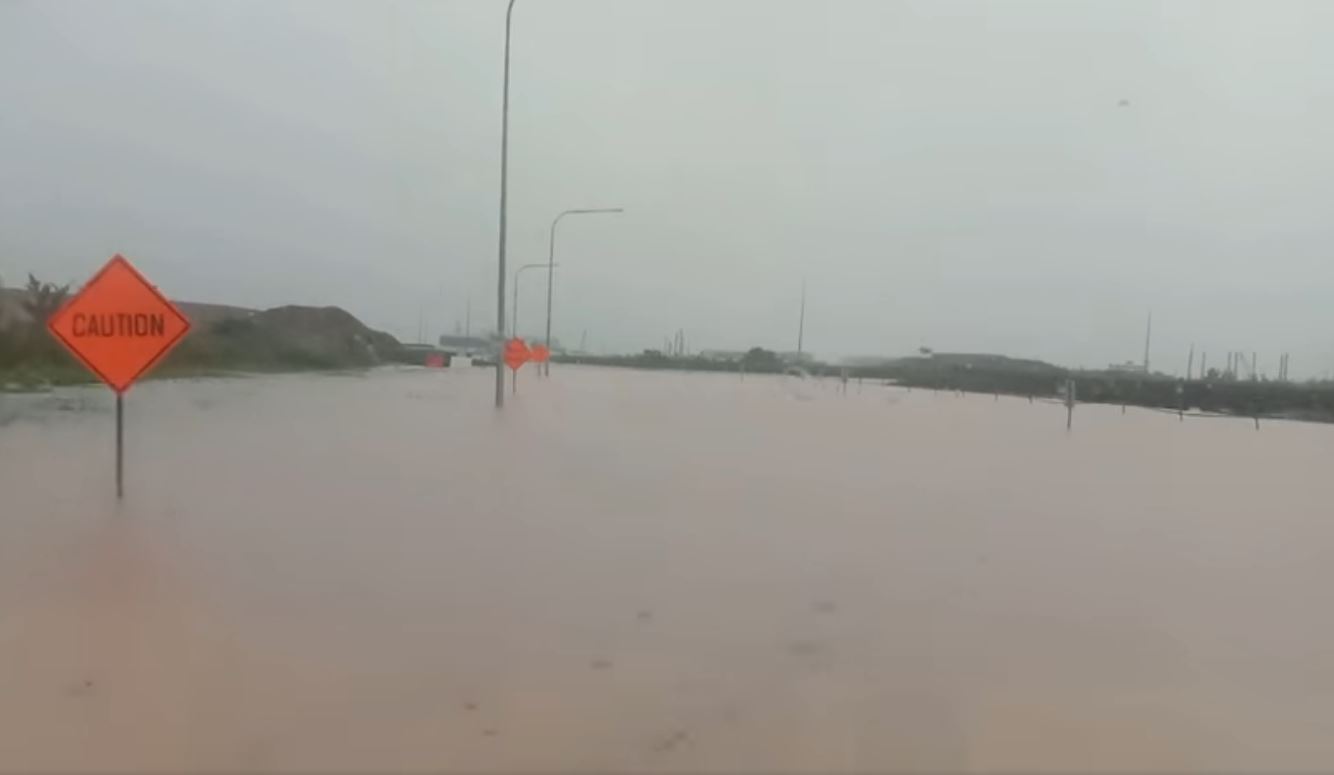 However, as the clip pans towards the lorry’s dashcam, a timestamp with the date 1 Jan 2017. 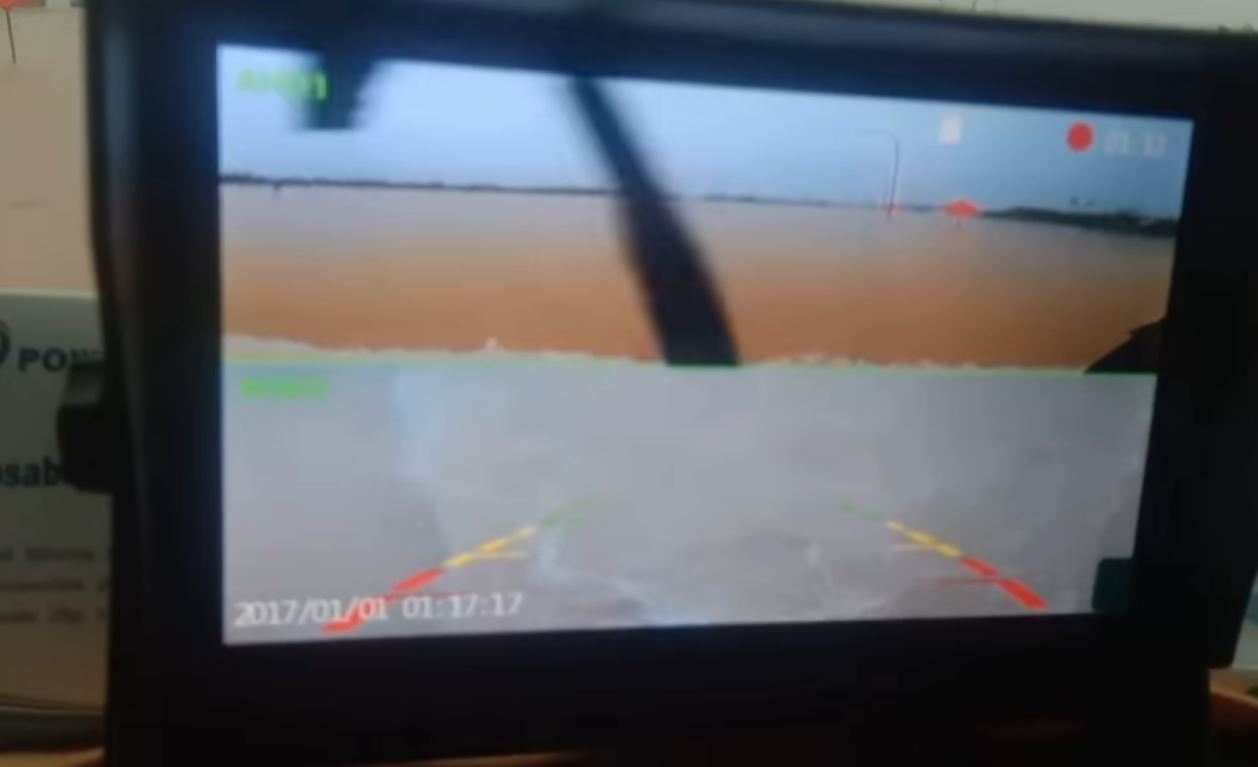 Whether this is an error in the dashcam or the actual date of recording is currently unclear. However, the netizen claims in her post that the footage was from today, 2 Jan 2021.

In another image, 2 individuals in high-visibility clothing appear to be assisting the driver of a Singapore-registered car. 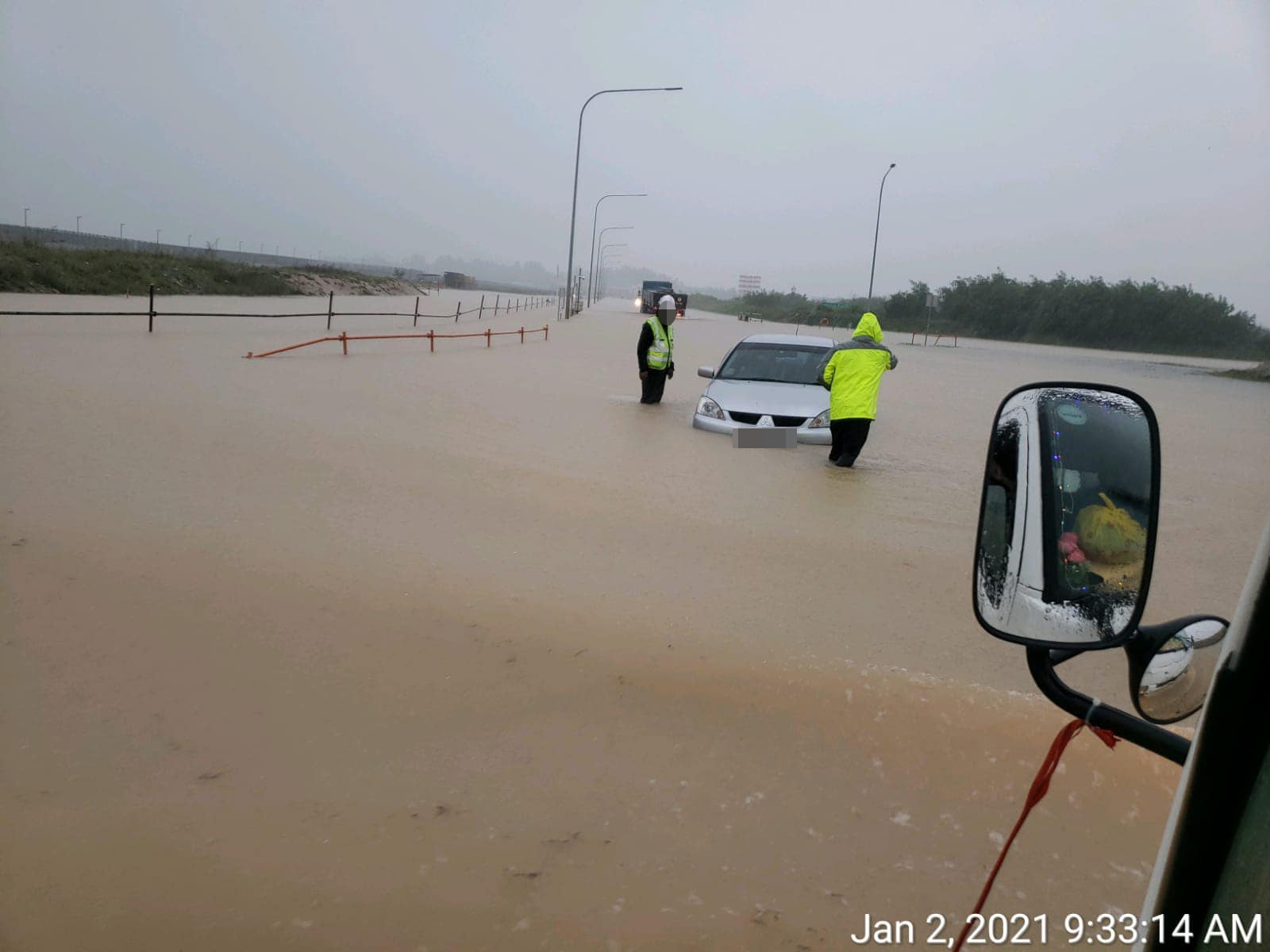 One of them seems to be wearing a mask, which may corroborate the likelihood that this footage was indeed recent.

In a statement this evening (2 Jan), the Public Utilities Board (PUB) shared that they’ve issued flood risk warnings for several locations where drain and canal water levels had exceeded 90%. 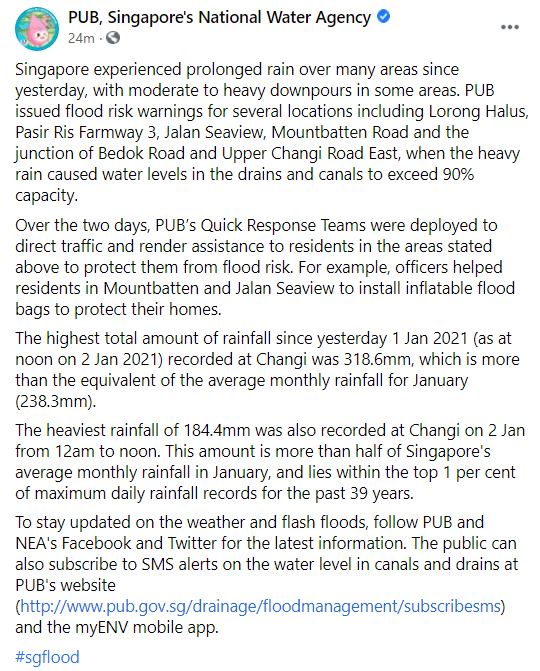 One of these areas is Lorong Halus and the adjacent Pasir Ris Farmway 3.

PUB reportedly deployed teams to assist with traffic in the areas they’ve listed. Officers also helped residents whose homes were affected by the floods. The agency urges members of the public to stay tuned to PUB’s and the National Environmental Agency’s (NEA)’s Facebook and Twitter pages for the latest information.

Here are the links:

Hope floods, if any, will subside soon

Though the flooded road in the video might appear concerning, PUB’s response assures us that they have the situation under control.

In fact, a more recent post by a netizen at 4pm this evening (2 Jan) claimed that there’s no flood in the area, which we hope will be the case from now on. 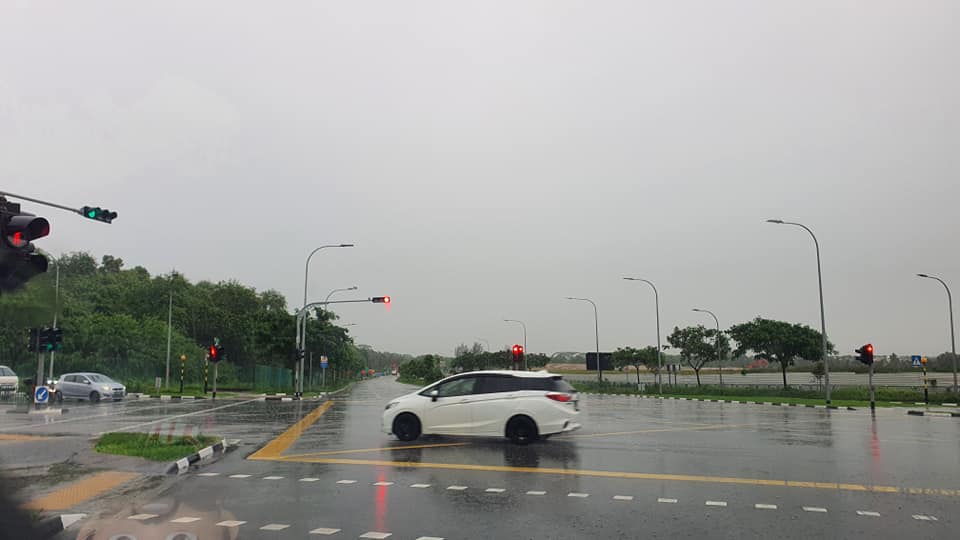 In any case, kudos to the officers who rendered help to those affected by the floods brought about by the torrential rain.

The rainy weather is expected to subside as soon as tonight (2 Jan), so hopefully the floods – if any – will be gone by then too.