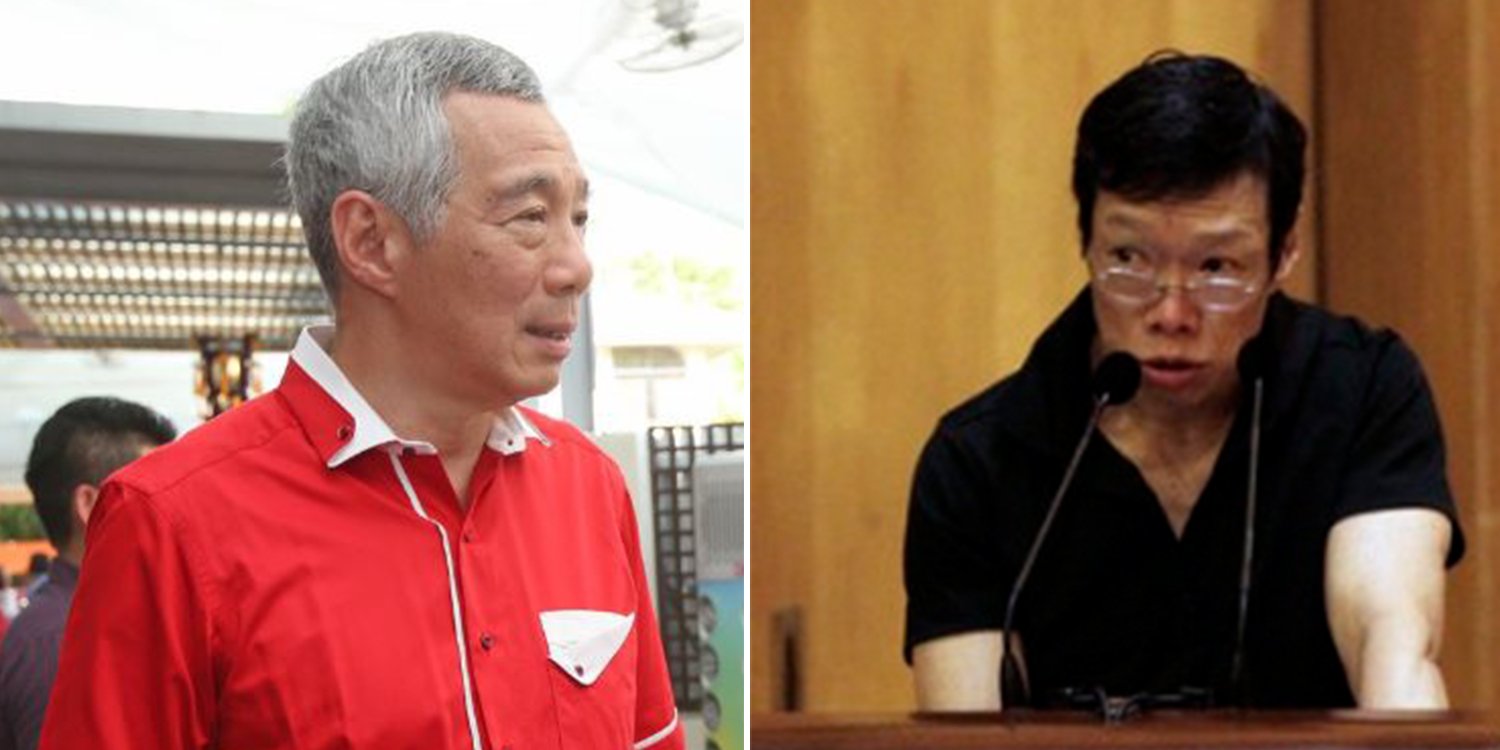 The estate was allegedly split equally.

The Lee family has been arguably Singapore’s most influential family since our independence in 1965.

However, they are also a family plagued with internal strife since Mr Lee Kuan Yew’s (LKY) passing in 2015. 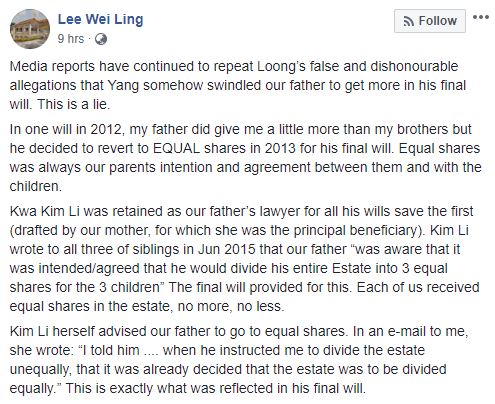 Equal shares for the estate in final will

Dr LWL admits that in a 2012 will, late Mr LKY chose to give her a larger proportion of his inheritance.

However, this was reverted to equal shares in 2013 for Mr LKY’s final will before his passing.

Dr LWL also explains that this was Mr LKY and his wife’s agreement between them and the children.

Dr LWL continues to back up her statement with comments made by Ms Kwa Kim Li.

Ms Kwa was Mr LKY’s lawyer at the time when his wills were being drafted. All of Mr LKY’s wills were drafted under Ms Kwa other than his first one which was done by Mrs Lee. 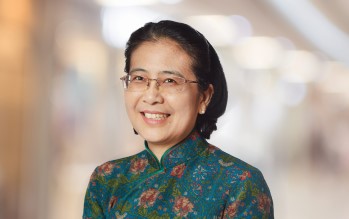 Dr LWL says that a letter was allegedly written to all three of Mr LKY’s children informing them that Mr LKY was “aware that it was intended/agreed that he would divide his entire Estate in(to) 3 equal shares for the 3 children”.

Ms Kwa was also the one who advised Mr LKY to split his estate equally among the children. This was allegedly reflected in Mr Lee’s final will.

Unfortunately, this feud has been ongoing for a few years since Mr LKY’s death. This includes many back and forth arguments among the siblings.

Even though outsiders may not understand the extent of their issues, we hope that one day they will put aside their differences.

After all, blood is thicker than water.