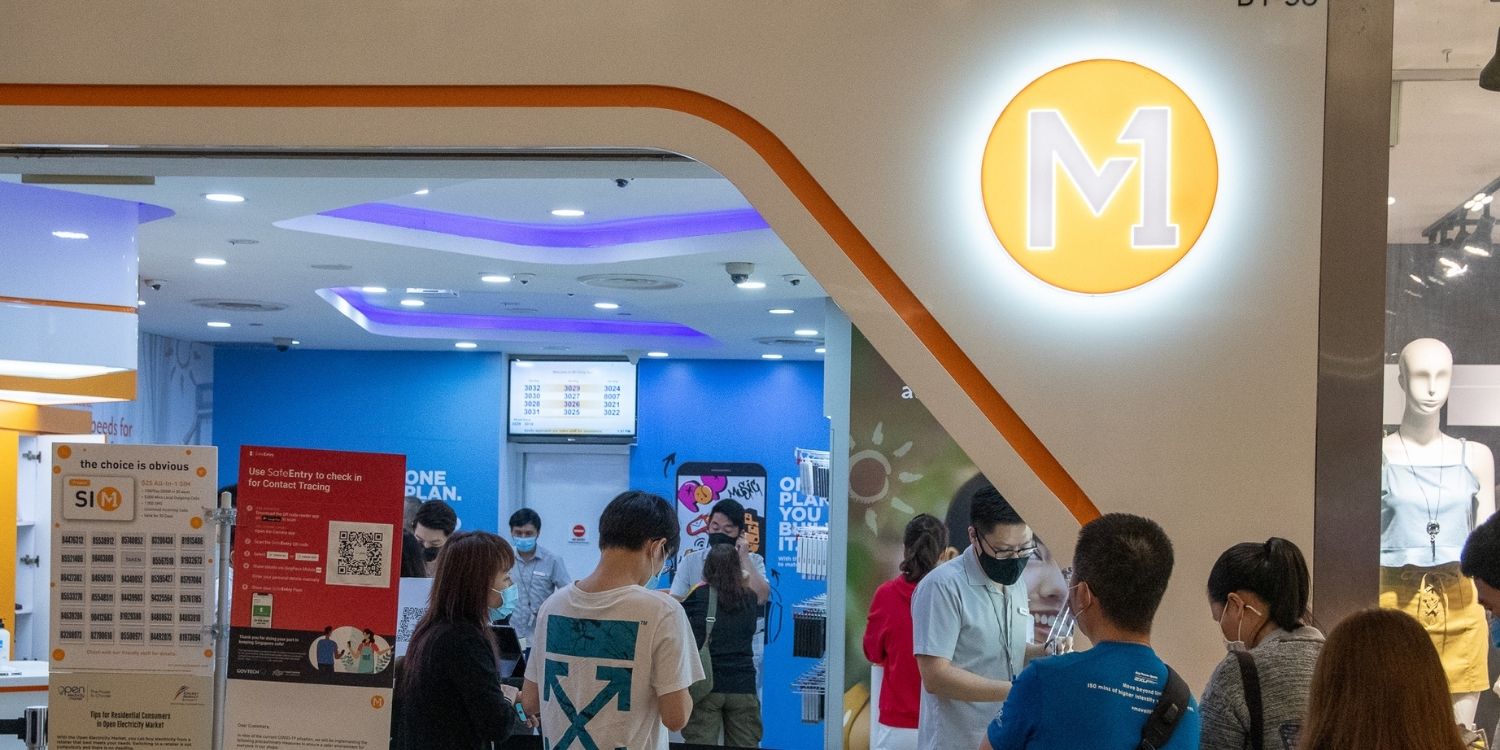 Some families' reunions over Zoom might have been ruined.

M1 Says Outage Lasted For Almost 2 Hours, Users Say It Was Much Longer

On the 1st day of Chinese New Year (CNY), some Singaporeans might decide to turn to the Internet to relieve them of the boredom of chatting with relatives.

However, that option was taken away for many M1 users as they experienced an outage that lasted for at least 2 hours. The telecommunications company apologised for the inconvenience, and advised customers to reboot their routers.

However, judging from the comments on the post, many took issue with the phrase “some customers”.

Apparently, customers from all corners of Singapore were affected, and they weren’t shy about expressing their annoyance online.

Indeed, according to the heat map at DownDetector.sg, the issue seemed pretty widespread. 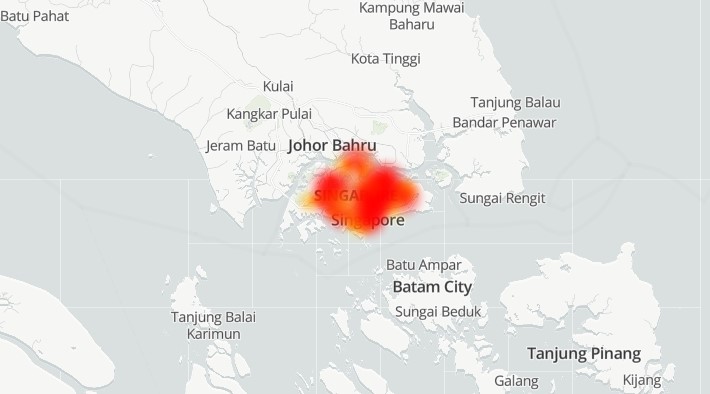 While the majority of users reported problems with their fixed-line Internet, 13% even claimed their mobile Internet had issues. 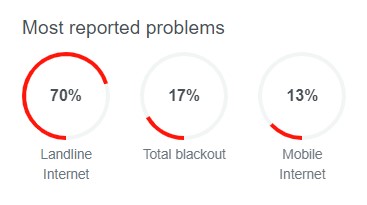 As for the timing, some customers pointed out that they started experiencing problems way before 7.10pm.

One netizen claimed his outage started at 6pm.

Another said his issues started 40 minutes before M1’s post at 7.10pm.

According to DownDetector.sg, the outage truly started at 6pm, when it received 500 reports.

Another gripe for customers was that they purportedly couldn’t get through the customer service hotline either – probably because many people were calling at the same time.

In an update posted at 8.50pm, M1 said broadband services had been restored.

The telco also apologised for the inconvenience and said their engineers will “continue to monitor the situation”.

It seems that besides the outage itself, many customers were enraged that it had to happen on the 1st day of CNY.

While some might be of the opinion that CNY is a time to reconnect with family members instead of going online, 1 netizen made a good point.

She said many families were doing precisely that – making use of Zoom to hold reunions, considering the prevailing 5-person limit for visitations and gathering.

Because of the outage, some families’ Zoom gatherings might thus be ruined.

Another customer demanded a bill rebate from M1 due to this inconvenience.

There’s a precedent for that, actually, as M1 waived its excess mobile data charges as part of an apology for a service outage in Dec 2020. Outage on CNY adds to frustration

In a super-connected country like Singapore, an Internet connection is 1 of the most important things we need.

This is especially during a public holiday, as it means more people will be expecting to use the Internet for various reasons.

Thus, an outage that lasts for hours will indeed be frustrating.