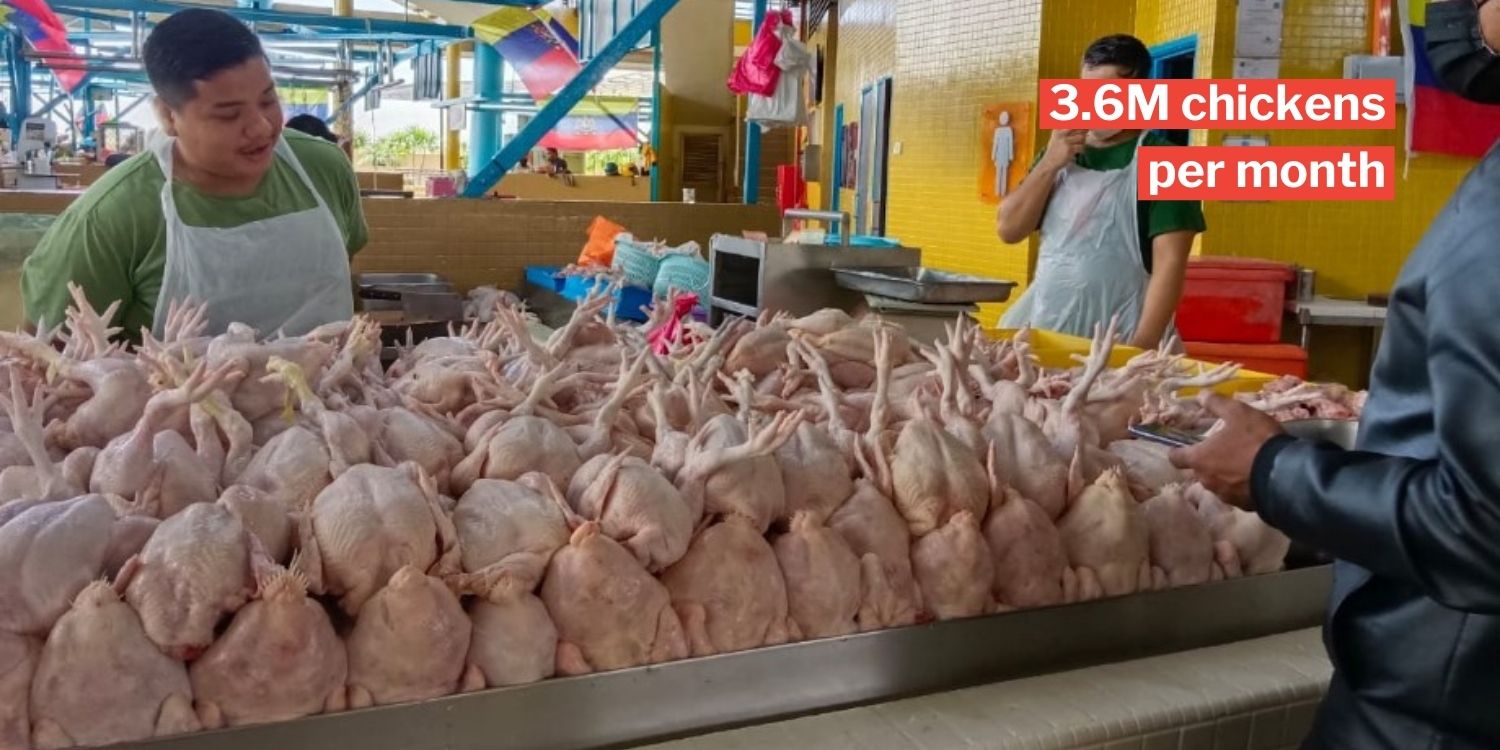 Almost every Singaporean loves to eat chicken, whether in the form of unofficial national dish chicken rice or more fattening favourites like fried chicken.

However, given that don’t have much farmland, much of our chicken meat is imported from countries like Malaysia.

That’s why it’s concerning that our closest neighbour will stop exporting chickens from 1 Jun. 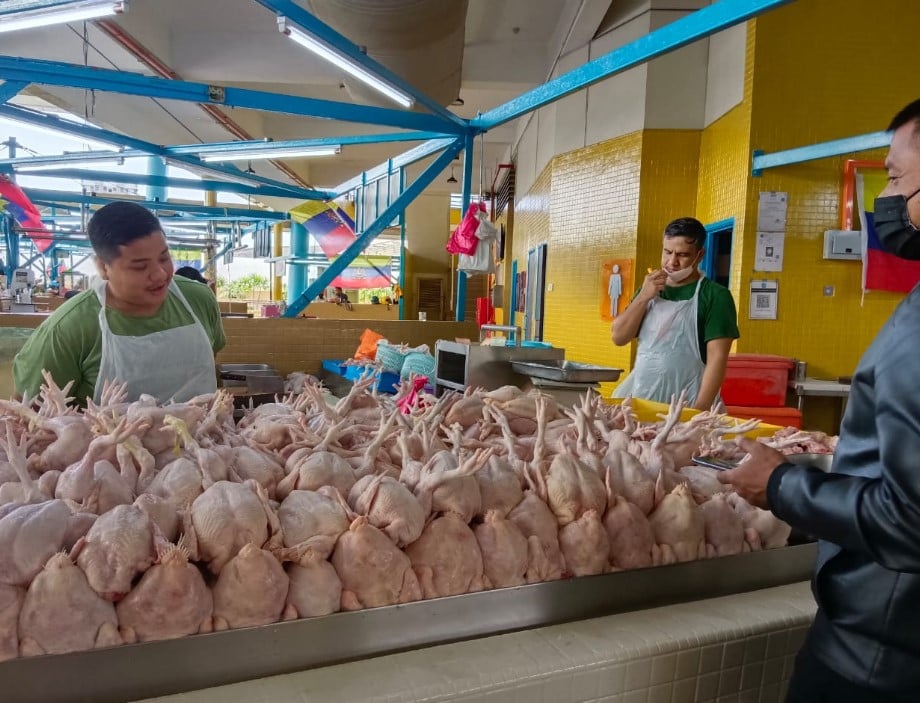 The Singapore Food Agency (SFA) has responded by asking Singaporeans to be open to switching choices.

In a Facebook post on Monday (23 May), Malaysian Prime Minister Ismail Sabri Yaakob said his government was concerned about rising chicken prices in the country, as well as supply issues.

These problems were “squeezing” Malaysian families, he added.

He also noted that some local companies had stopped the supply of chickens, calling their actions disappointing. 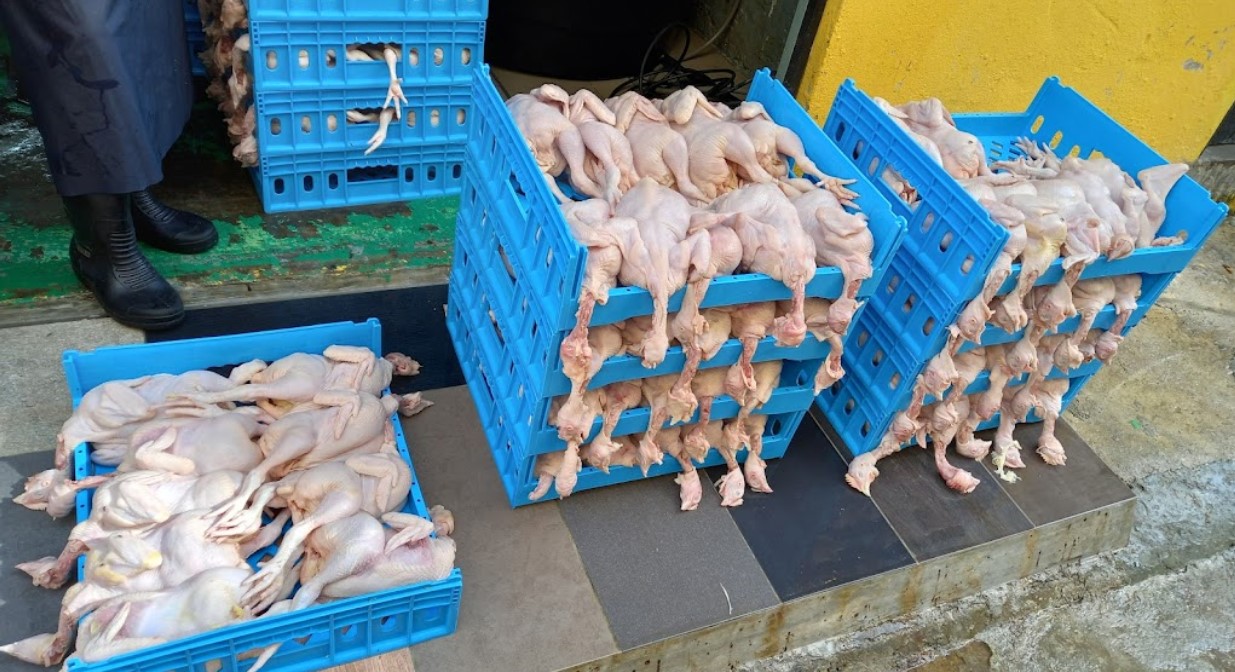 They’ve caused an increase in prices and lack of supply in the market, he lamented.

To address the situation, a Cabinet meeting was held, during which several resolutions were decided upon.

One of them was that Malaysia would stop the export of up to 3.6 million chickens a month.

This was described as a “short-term measure”, until production and prices stabilise, Mr Ismail said, adding,

The government’s priority is our own people. 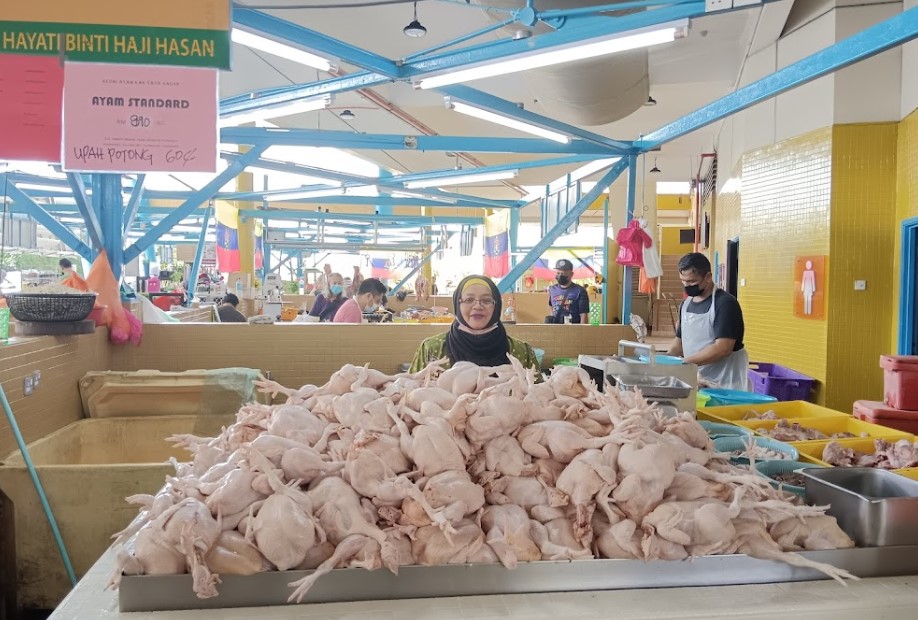 Other measures to be taken are:

In response to complaints by the public over soaring chicken prices, Malaysia’s government has also imposed a limit on them.

Chicken meat can go no higher than S$2.78 (RM8.90) per kilogram in the retail market, Mr Ismail said.

The government has also made available S$228.21 million (RM729.43 million) worth in subsidies to poultry farmers since 5 Feb.

However, just S$15.64 million (RM50 million) of this amount has been paid out so far, mostly to small farmers, the PM added. 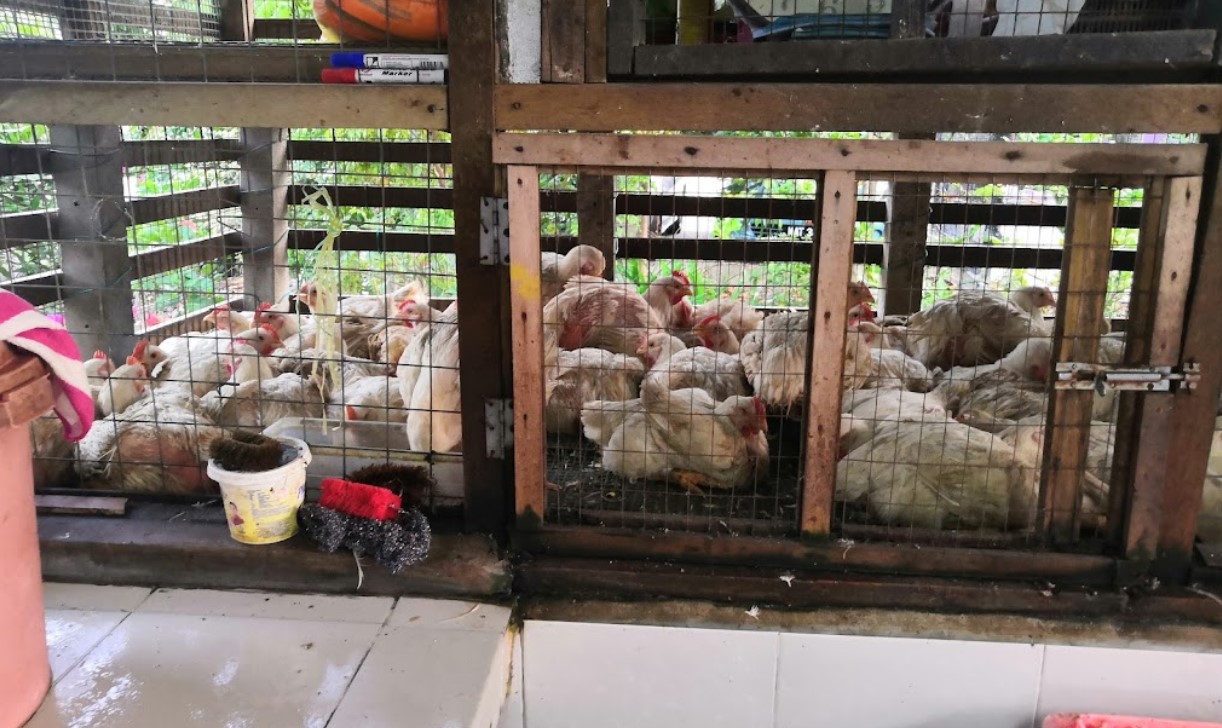 He blamed this on large companies that were “not interested in applying for subsidies”, as they wanted the price of chicken to be determined by the market.

Mr Ismail said his government is aware of the existence of cartels that control the price and production of chickens among large companies.

The Malaysia Competition Commission (MyCC) is investigating them.

He threatened legal action against these cartels if MyCC finds such agreements when it concludes the investigation in Jun.

The Malaysian government will also reduce the role of middlemen who’ve been manipulating supply and prices.

They’ll revive a jihad (struggle) against middlemen previously started by Mr Ismail in 2014, when he was Agriculture Minister.

Chicken is most consumed meat in Singapore

The announcement means our closest neighbour will stop exporting meat to Singapore for the time being.

This may spell bad news for Singaporeans as chicken is the most consumed meat in Singapore.

According to statistics from the SFA, Singapore consumed 36kg of chicken meat per person in 2020 — a total of 205,639 tonnes. 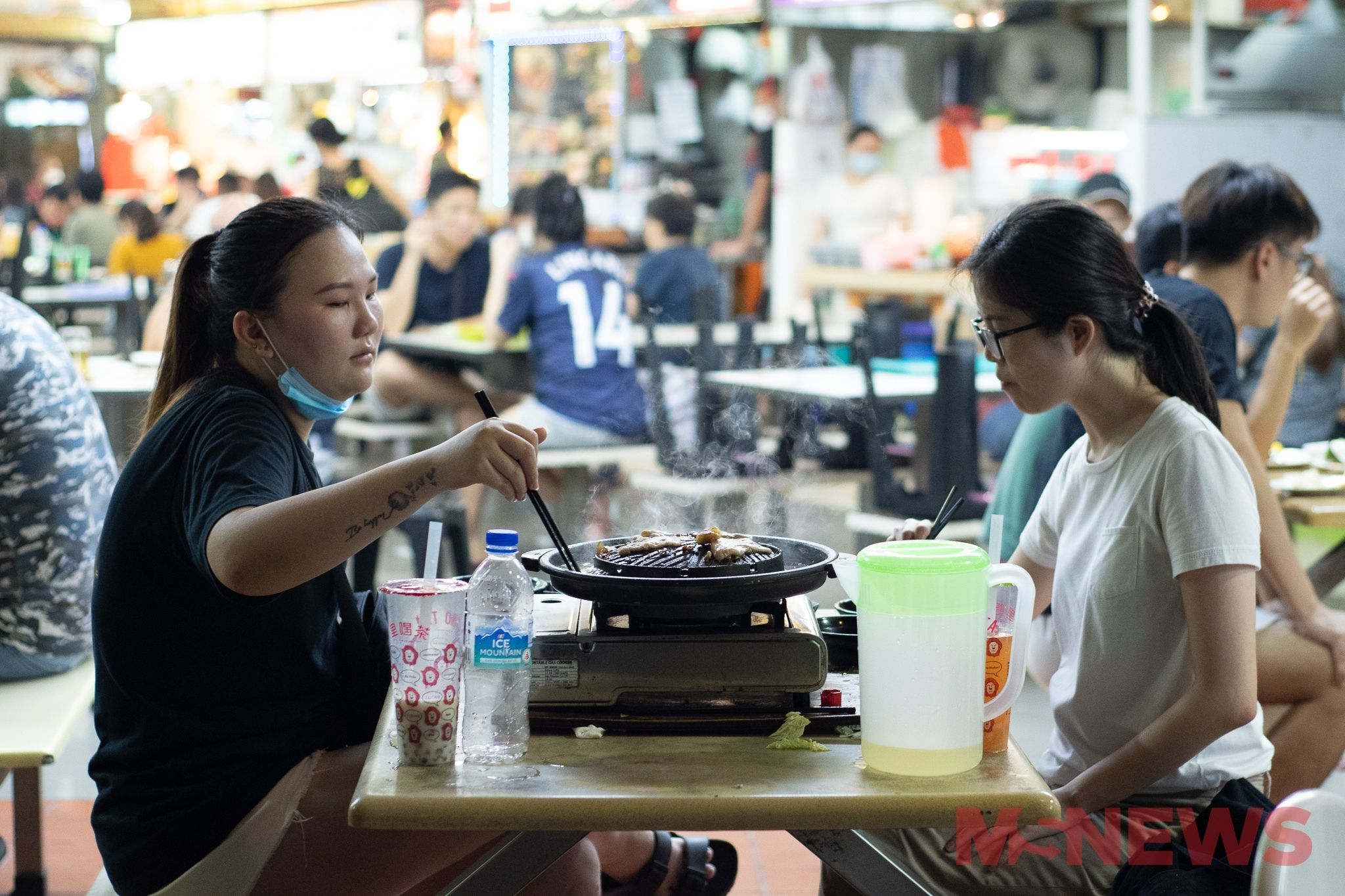 In comparison, each person consumed 22kg of pork, 22kg of seafood and just 4kg of beef that year.

34% of our chicken imports from Malaysia

In a Facebook post on Monday (23 May) night, the SFA noted that about 34% of Singapore’s chicken imports were from Malaysia last year.

Almost all are imported as live chickens. 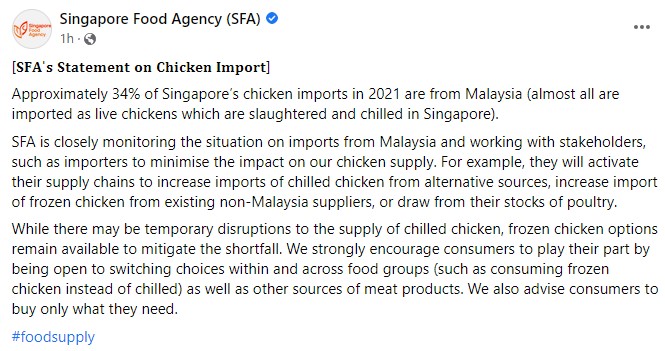 Thus, the agency is closely monitoring the situation and working to minimise the impact on our chicken supply.

Some ways to do this is by activating supply chains to:

SFA also advised Singaporeans to help out by “being open to switching choices”.

This includes consuming frozen chicken instead of chilled chicken.

We could also look to other sources of meat products, they said.

SFA warned that “temporary disruptions” may occur to the chilled chicken supply, but frozen chicken is available to make up for this.

Thus, Singaporeans should buy only what they need, i.e. refrain from panic-buying. 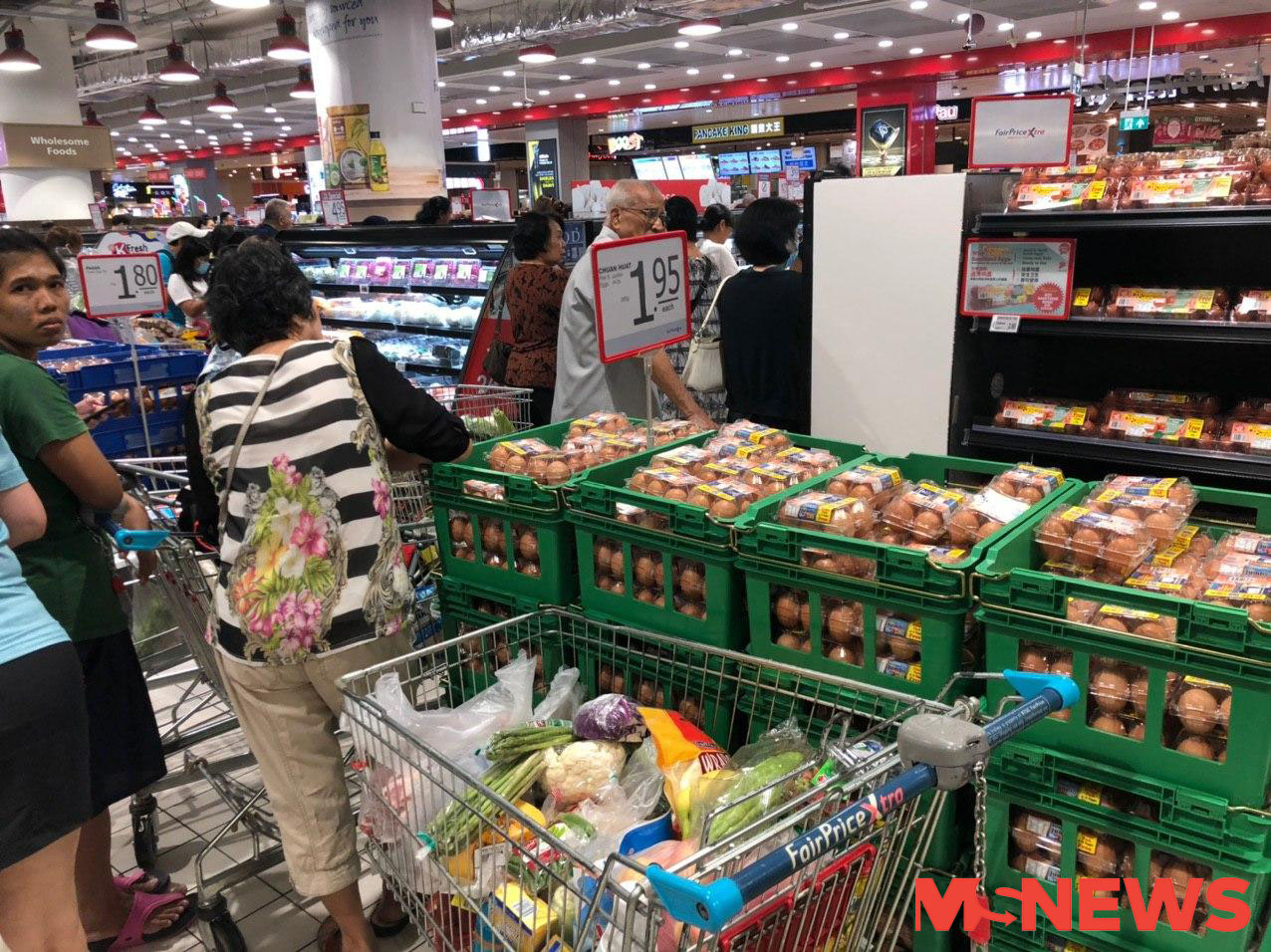 When Singapore’s supply of chickens from Malaysia is cut off, we’ll probably have to find other sources quickly.

However, that might mean an increase in chicken prices, as these other sources will definitely be countries farther away from us than Malaysia.

Considering that Singaporeans were already warned of a rise in food prices this year, this might bring even more hardship to low-income households.

Hopefully, we’re prepared for this, and help will be forthcoming for those who need it.