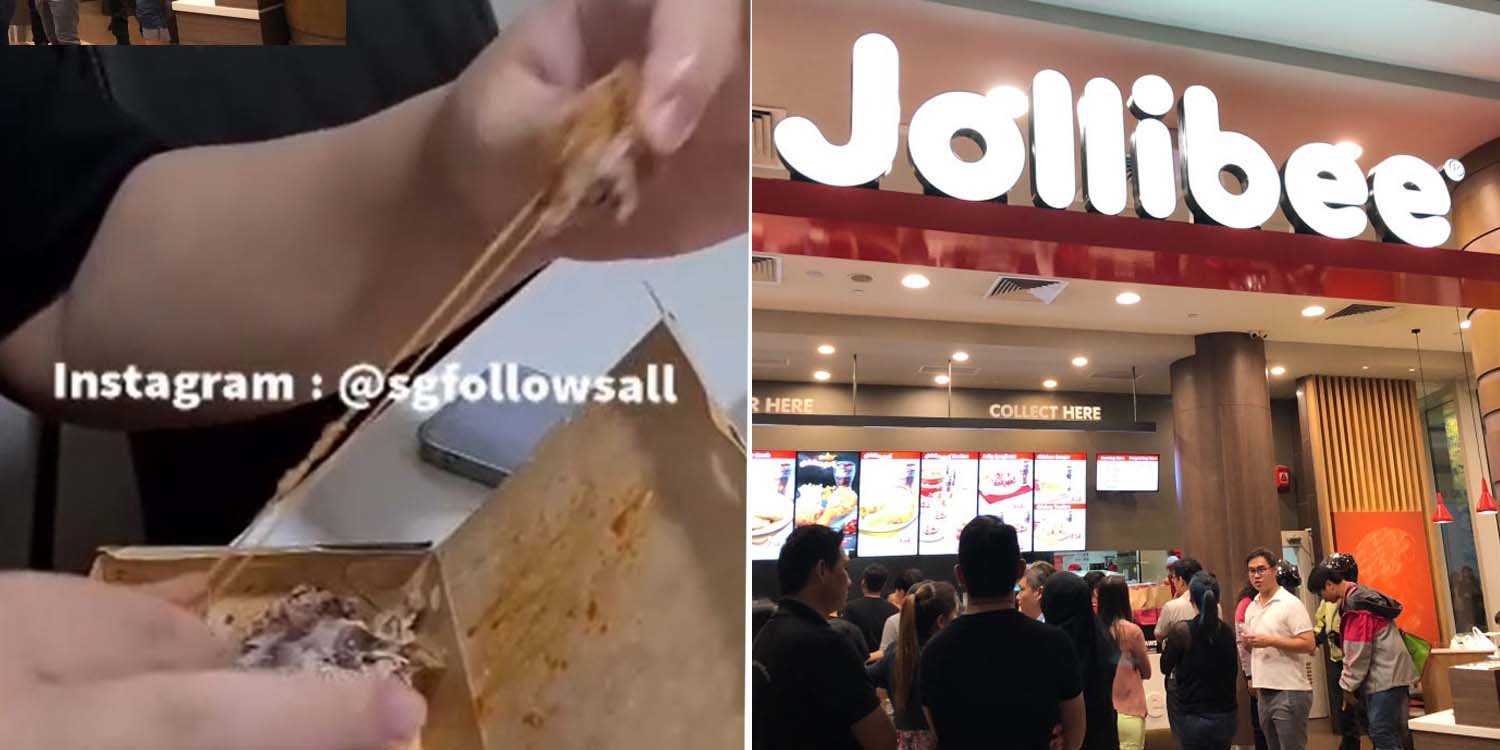 Nothing feels as satisfying as munching on a crispy piece of fried chicken after a long day of work.

Though it’s hard to go wrong with fried chicken, customers ought to check what exactly they’re having if it’s overly chewy.

Recently, a customer was having a meal from the Jollibee outlet in Tampines North when they found a piece of rubber band inside their fried chicken.

According to the post, the piece of fried chicken was from the Jollibee outlet at JTC Space Tampines North.

Apparently, the OP discovered that the piece of chicken was ‘unchewable’ and decided to have a look.

To their horror, a piece of yellow rubber band was found hidden within the fried batter. 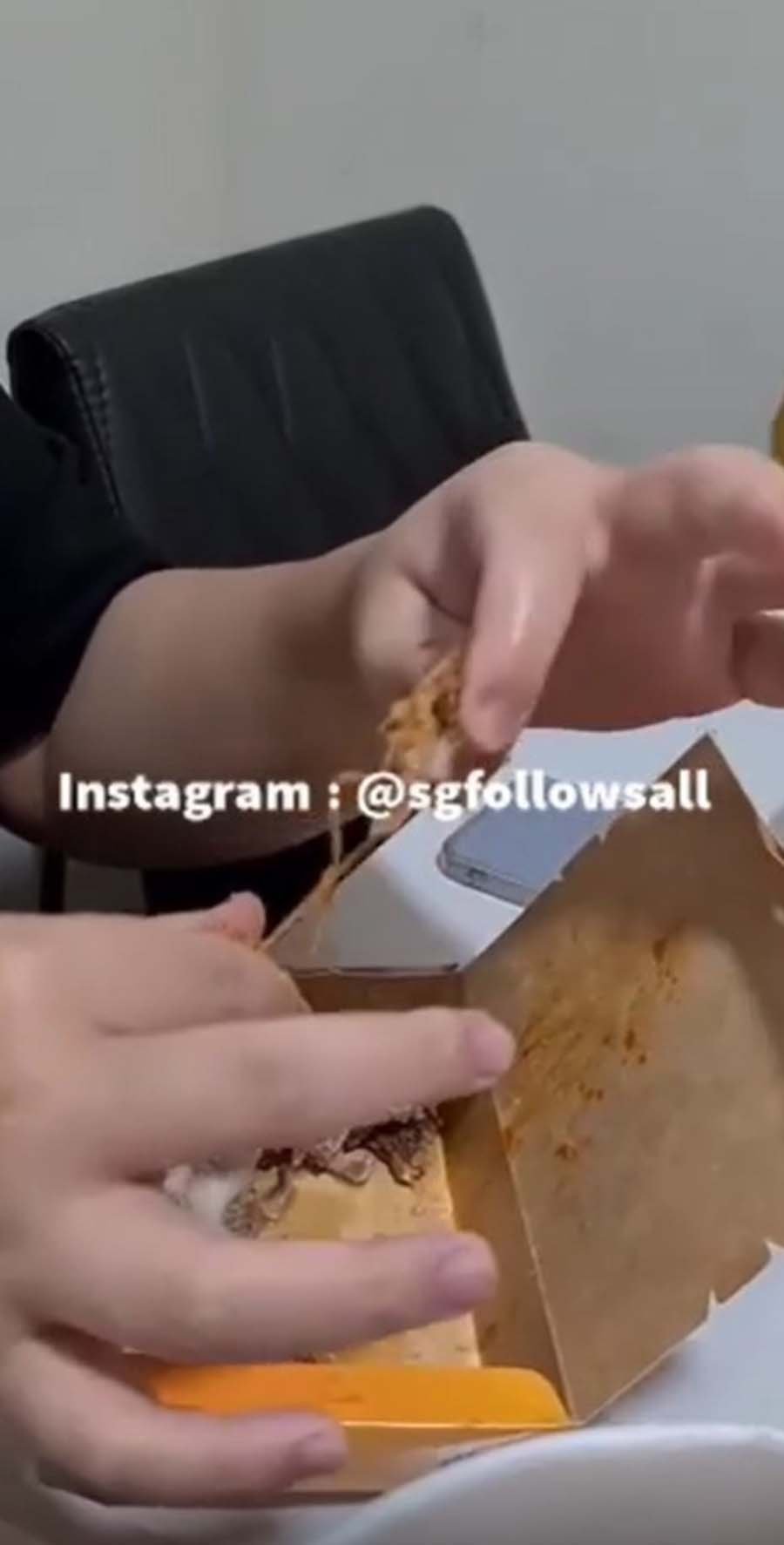 Thankfully, the OP’s vigilance came in clutch and prevented them from swallowing the ‘extra ingredient’.

One Instagram user joked that the rubber band was holding the meal together.

This netizen joked that it might be a ‘stretch’ to assume that the object was a rubber band.

Perhaps the dish was actually a ‘jollyband’, quipped another netizen. However, finding the object in our fried chicken will likely make us feel anything but jolly.

MS News has also reached out to Jollibee for comments on the incident and will update this article accordingly when they get back.

Fortunate that OP was vigilant

Kudos to the OP for being vigilant which prevented them from swallowing the piece of rubber band.

Though it remains unclear how the band found its way into the fried chicken, such incidents should be prevented at all costs.

We hope Jollibee thoroughly investigates the incident and will get to the bottom of this soon.