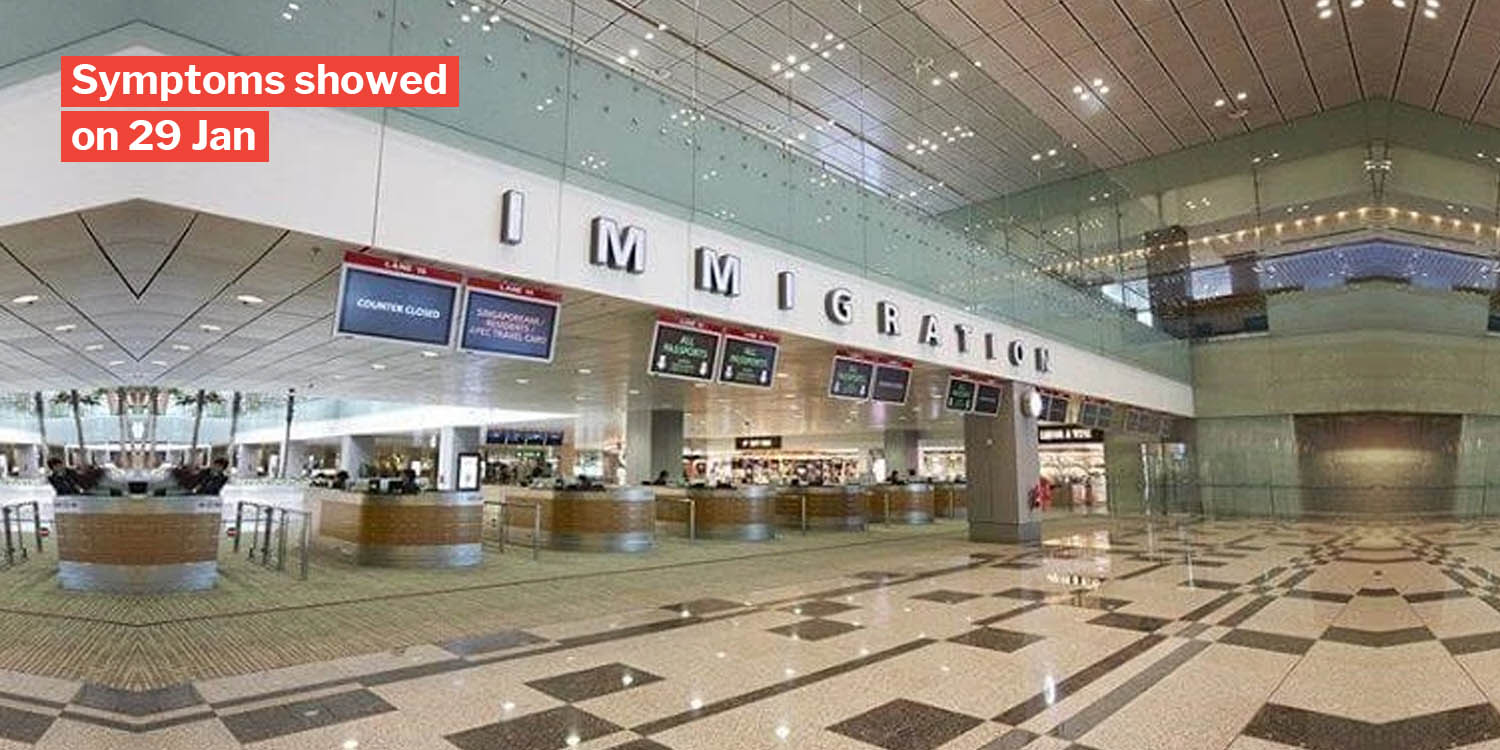 The man interacted with delegates from several countries, including Chinese nationals.

On Tuesday (4 Feb), Malaysian authorities confirmed 2 more cases of the Wuhan virus. This brings their total tally to 10.

Of the 2, one of them was a Malaysian from the state of Selangor, and here’s where things get slightly more concerning for those of us watching from across the Causeway.

He reportedly visited Singapore from 16-23 Jan.

According to Malaysian English daily Malay Mail, Malaysia’s first local to test positive for the Wuhan virus, had gone to Singapore from 16-23 Jan to attend a meeting.

Here, we learnt that he had a meeting with several international delegates, including from China.

One of them was reportedly from Wuhan, the epicentre of the outbreak.

He returned to Malaysia on 23 Jan, and developed symptoms like fever and cough on 29 Jan.

The patient visited a private hospital and was sent to a Sungai Buloh hospital on Sunday (2 Feb) before testing positive for the virus the next day. 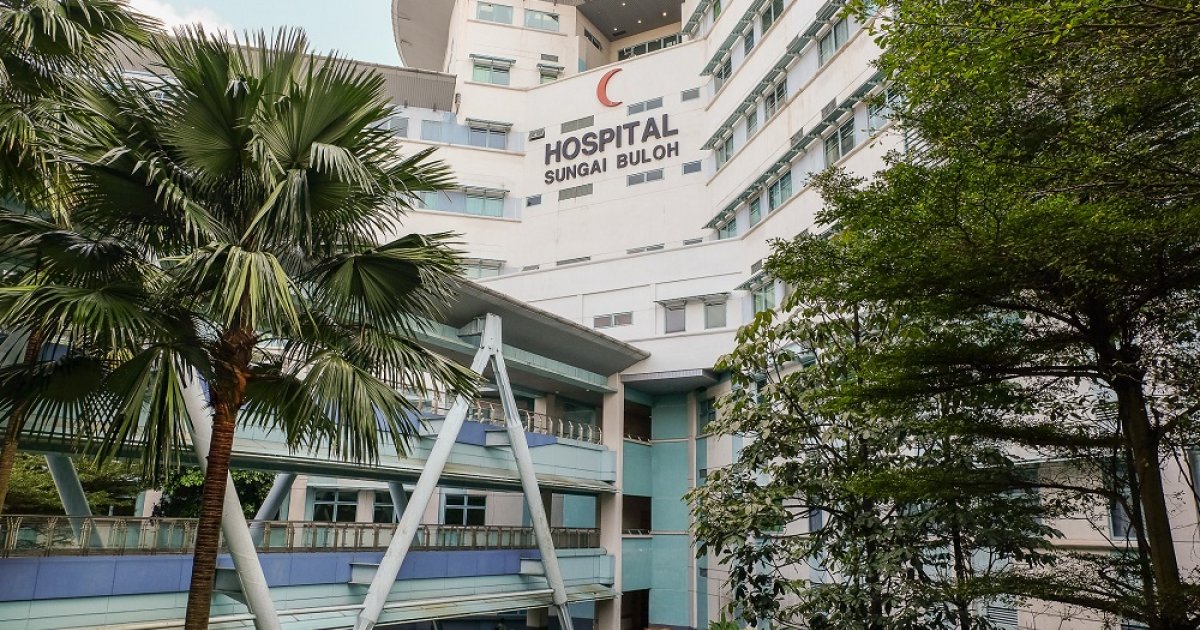 His condition is apparently stable, and the Malaysian authorities have notified its Singaporean counterparts, reports Sin Chew Daily.

Apart from the man, all confirmed cases in Malaysia are Chinese nationals.

Out of the total 10 infections, 5 had been patients-under-investigation. The remaining 5 were close contacts.

The two newest cases brings Malaysia’s total 2019-nCoV infections to 10, five of whom had been patients-under-investigation and the rest, those who had been in close contact.