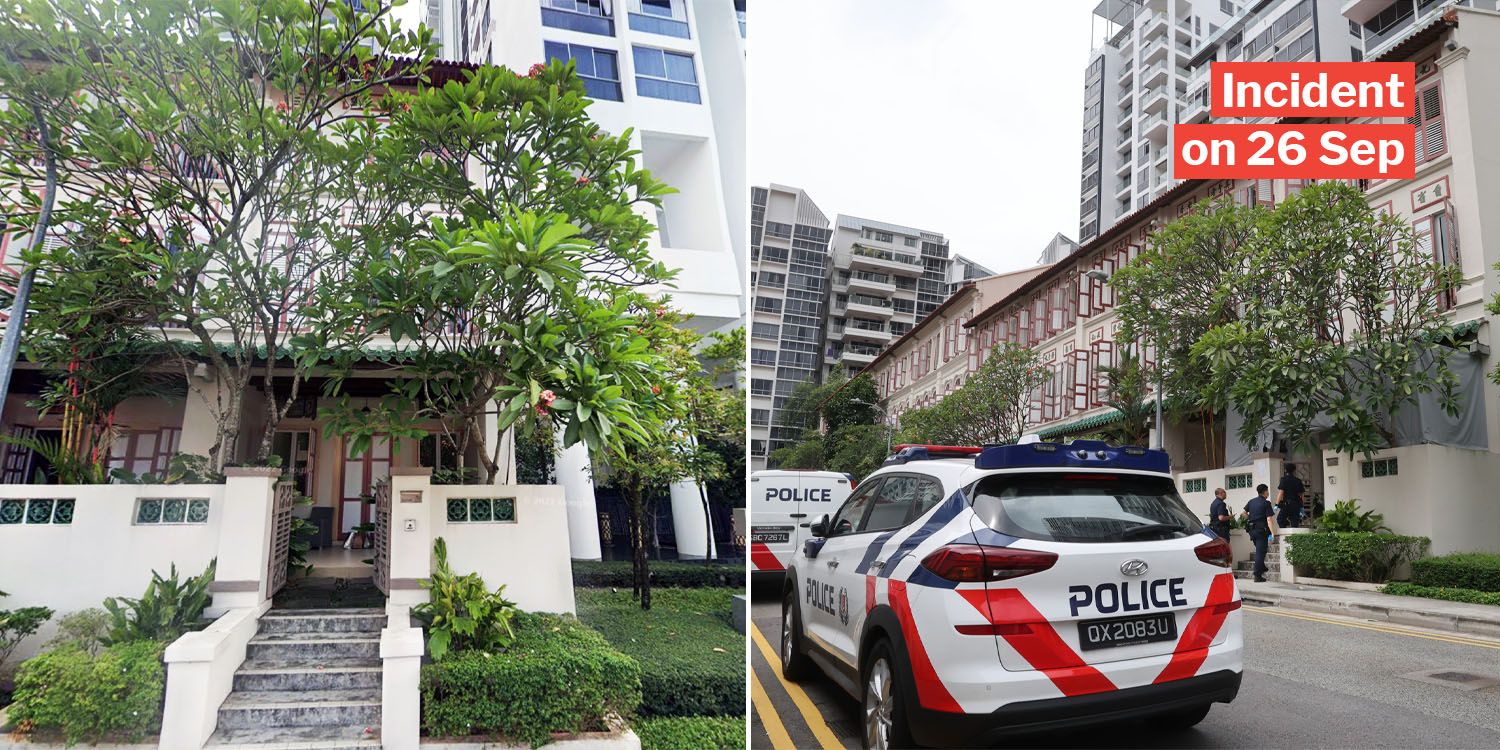 His injuries suggest that he fell from height.

Man Found Dead At The Wharf Residence Shophouse On 26 Sep

On Monday (26 Sep), a 29-year-old man was found dead at a River Valley shophouse. 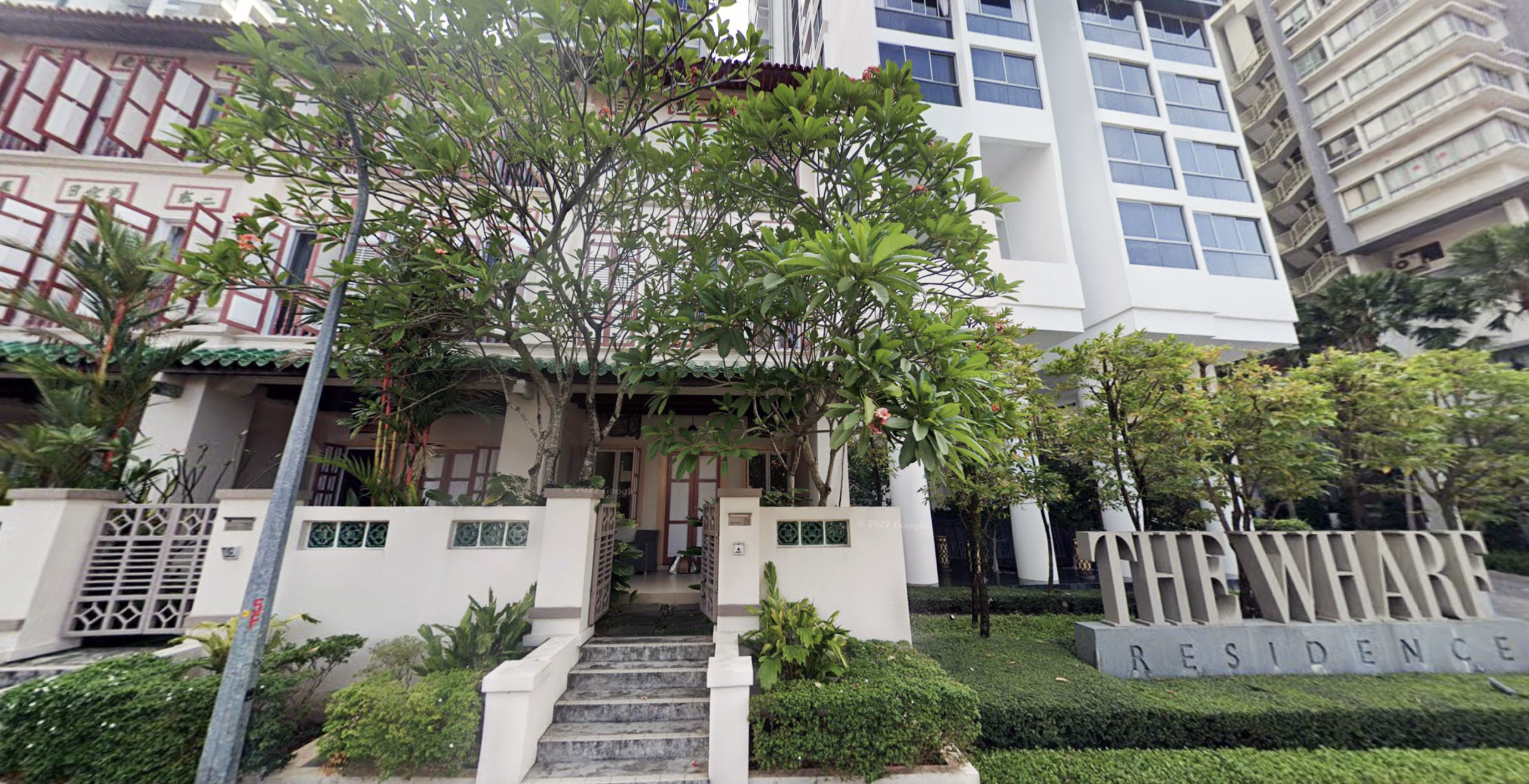 Shin Min Daily News reported that the shophouse is currently under renovation.

After the weekend, workers entered the place to resume work, only to discover the corpse.

Over the weekend, workers had taken a break from renovating a shophouse at The Wharf Residence on 7N Tong Watt Road.

When they returned on Monday (26 Sep), they found a male corpse in the backyard of the three-storey building.

The deceased reportedly had injuries that suggested he had fallen from height.

Upon coming across the shocking sight, the workers quickly informed the police.

Witnesses reported seeing at least five police cars and an ambulance in the vicinity. 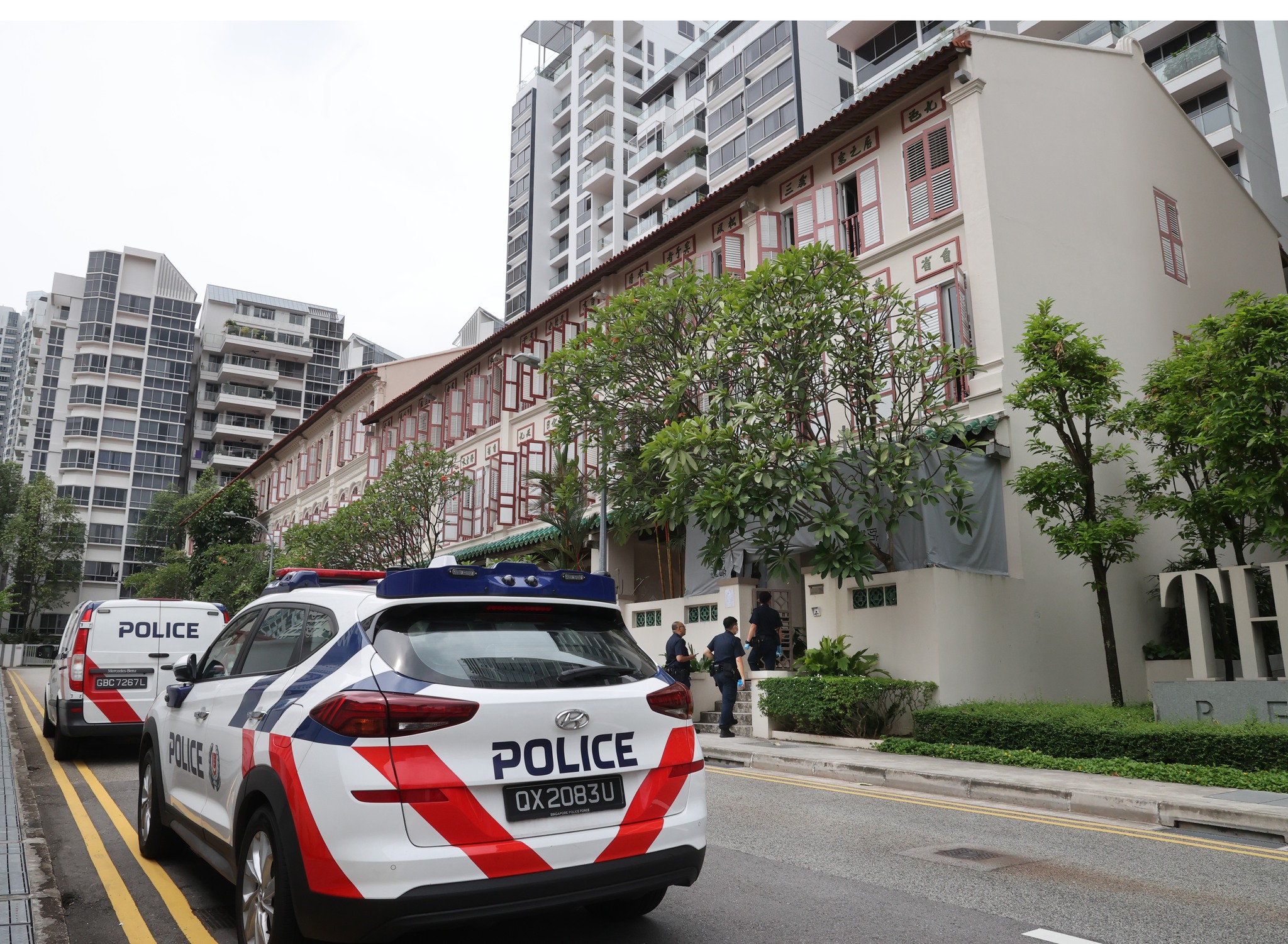 When reporters visited the site at around 4pm, they saw officers moving in and out of the building. Some were also speaking to security at the guardhouse.

Shin Min Daily News noted that while the shophouse is under renovation, there is nobody staying there at the moment.

Deceased was not a construction worker

One of the neighbours told Shin Min Daily News that construction works at the shophouse started about two weeks ago.

Officers had also spoken to them about the incident. They had asked if they had seen any suspicious persons in the shophouse’s backyard.

They also questioned if anything had gone missing in their house.

When contacted, the person in charge of the construction project revealed that the deceased is not a worker.

He stated that prior to stopping work over the weekends, they locked up the premises as per protocol.

The construction site also appeared to be untouched and nothing seemed to be missing.

The police confirmed that they were informed of the unnatural death at about 9.51am on 26 Sep. Preliminary investigations by the police have ruled out foul play.