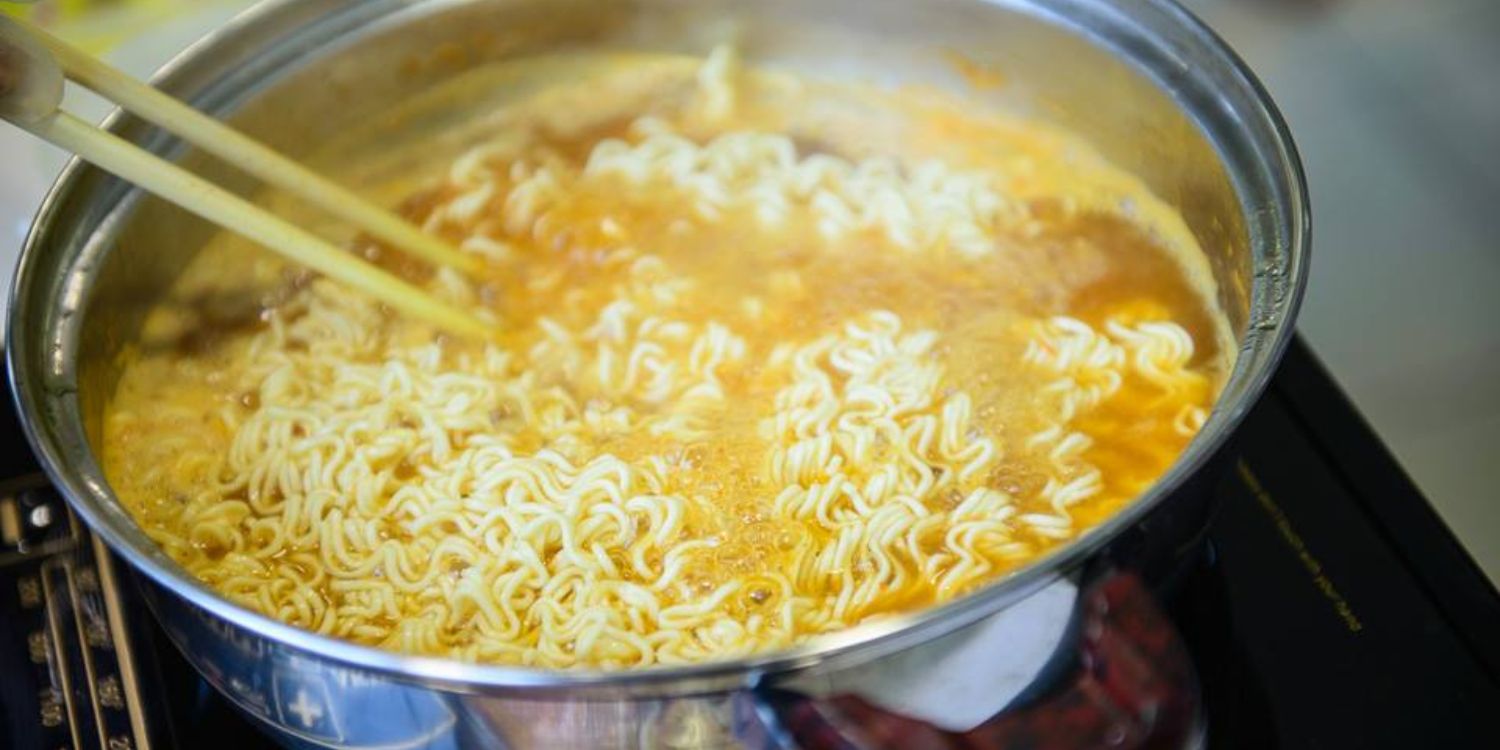 The man had Maggi noodles for all three meals every day.

On some days, a bowl of piping hot Maggi noodles can be the comfort food we need.

But imagine having to consume it every single day.

Unfortunately, one man in India reportedly had to go through just that. He got so sick of it that he allegedly filed for a divorce from his wife after claiming that she could only cook Maggi noodles for all their meals. 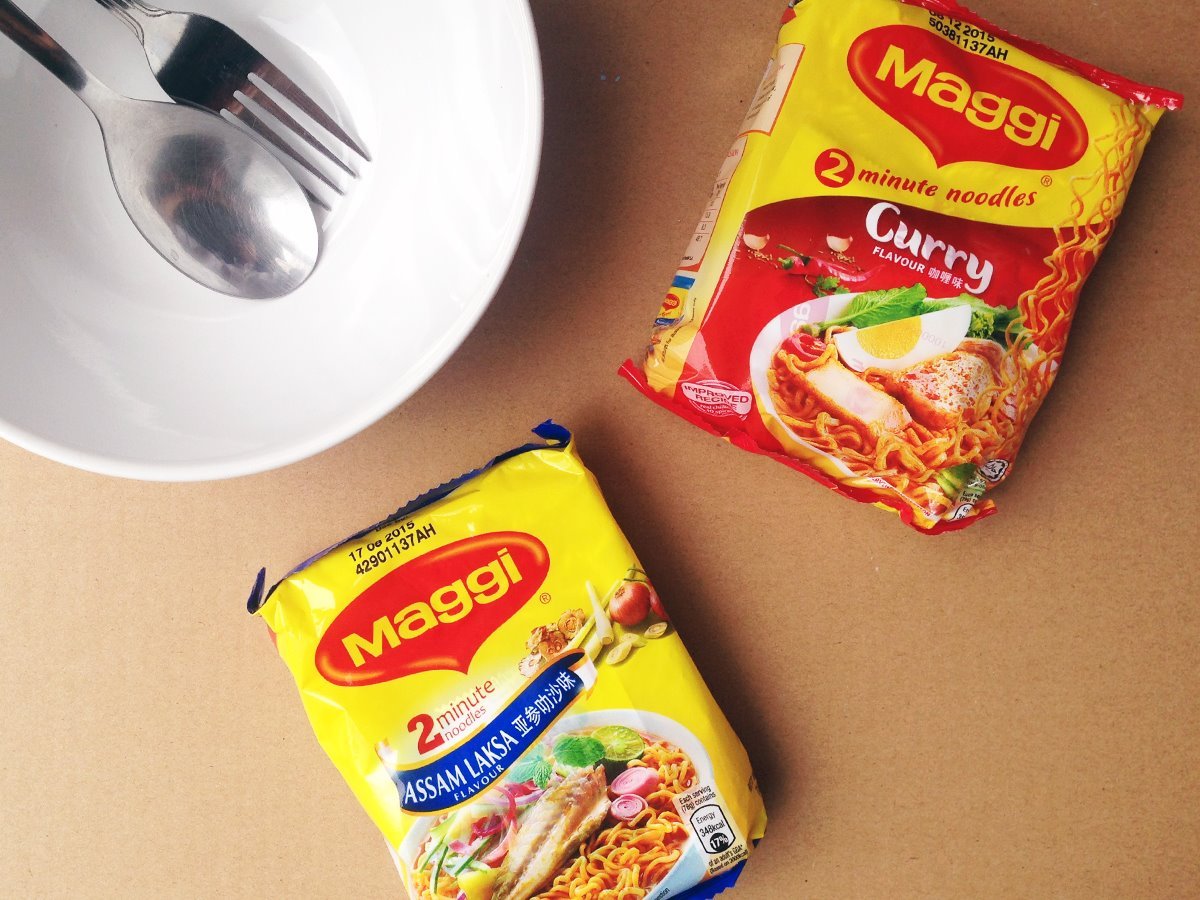 A district judge who took the case later shared that the couple eventually split after coming to a mutual agreement.

Man files for divorce after wife only cooks him Maggi noodles

The New Indian Express reported on this rather odd case on Saturday (28 May).

Judge ML Raghunath, who was talking about cases where couples filed for divorce for petty reasons, recalled what he dubs the “Maggi case”.

Now, what is this “Maggi case”, you might be wondering?

Well, according to Mr Raghunath, a man once filed for divorce after growing tired of his wife’s cooking.

The wife apparently did not know how to cook any other dish except for Maggi noodles and would make it for all three meals. 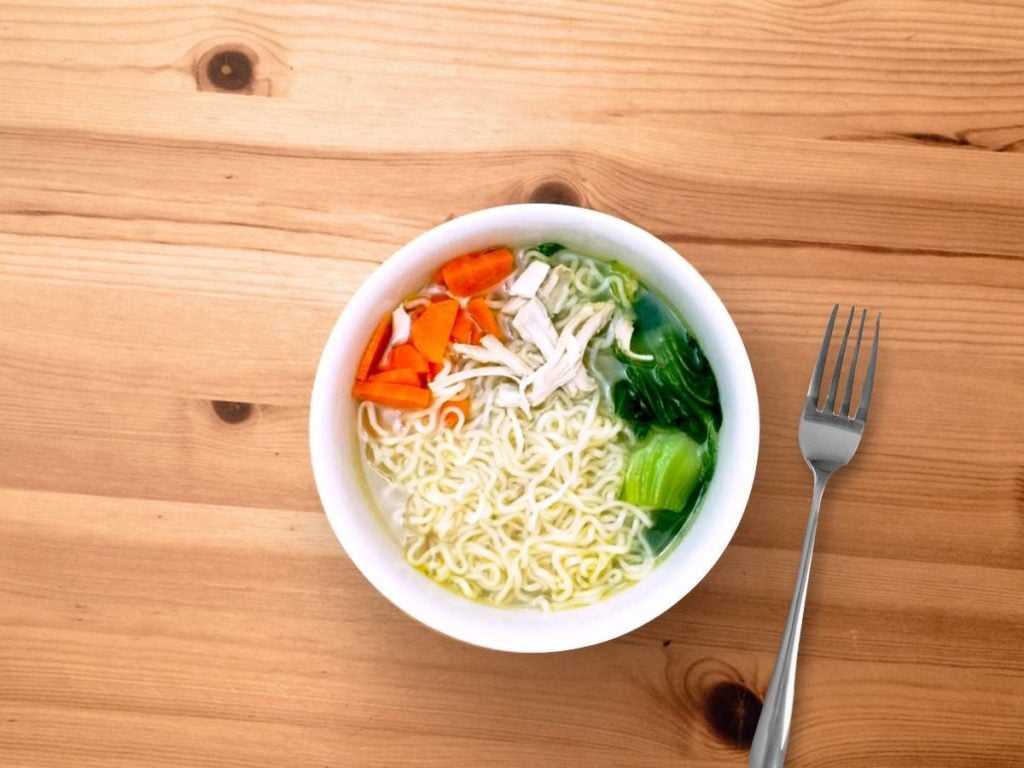 The husband also alleged that his wife would only buy instant noodles from the provision store, frustrating him even more.

They eventually got divorced on mutual consent — much to the relief of the husband and his stomach, we can imagine.

Mr Raghunath went on to share that the court has received divorce cases for all kinds of unusual reasons.

These, the New Indian Express reports, include putting salt on the wrong side of the plate, wearing the wrong-coloured wedding suit, and not taking the wife out.

Some couples even want to split up just one day after tying the knot.

At the moment, couples are legally required to stay together for at least a year before seeking a divorce. Mr Raghunath said,

If there was no such law, there would be divorce petitions filed directly from wedding halls.

There are occasionally happier endings, though. The judge noted that while settling marriage disputes is tough, some couples do get back together for the sake of their children.

“We use sentiments to bring a compromise among couples and reunite them,” he explained, adding that the issue is usually more psychological than physical.

Sadly, such reunions are rare. In fact, Mr Raghunath notes that there has been a drastic increase in divorce cases over the years.

He says this is more common in urban areas. Women in rural areas have less independence and are forced to cope with their situation out of fear of society and family obligations.

Conversely, those who live in cities tend to be better-educated and are financially independent.

Most of the time, too much of anything can be a bad thing. We certainly would get really sick of having to eat instant noodles day in and day out.

That said, not everyone is a culinary expert, so the man’s wife may have just been trying her best to feed her husband with whatever limited skills she had.

At the end of the day, communication is the key to everything. Married couples should always try to talk things out and figure out how to resolve their issues together.

Rushing to file for divorce should not be the solution, especially for small issues that can be dealt with easily.