Man Casually Lepaks On HDB Ledge In Viral Clip, Is Literally Living Life On The Edge 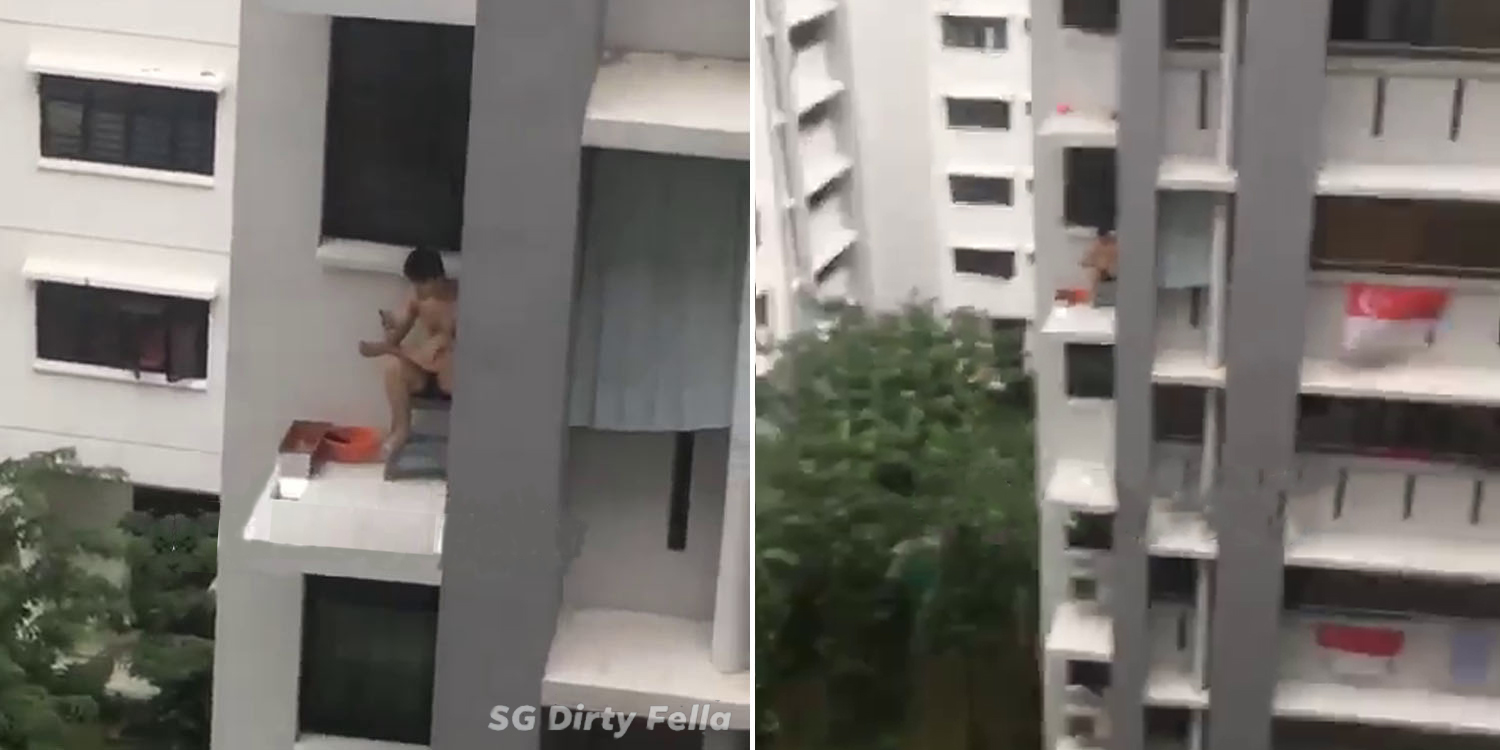 This is no tall tale.

When chilling near your window, you’d usually expect to see typical views like laundry hanging outside, or maybe a random bird.

We can probably all agree that the last thing you’d see is someone lepak-ing on the ledge of an HDB block, especially when they don’t live on the 1st floor.

One family had the ‘luck’ of encountering such a person. They came across a guy – likely a resident of the opposite block – sitting precariously on the ledge of the 6th floor. 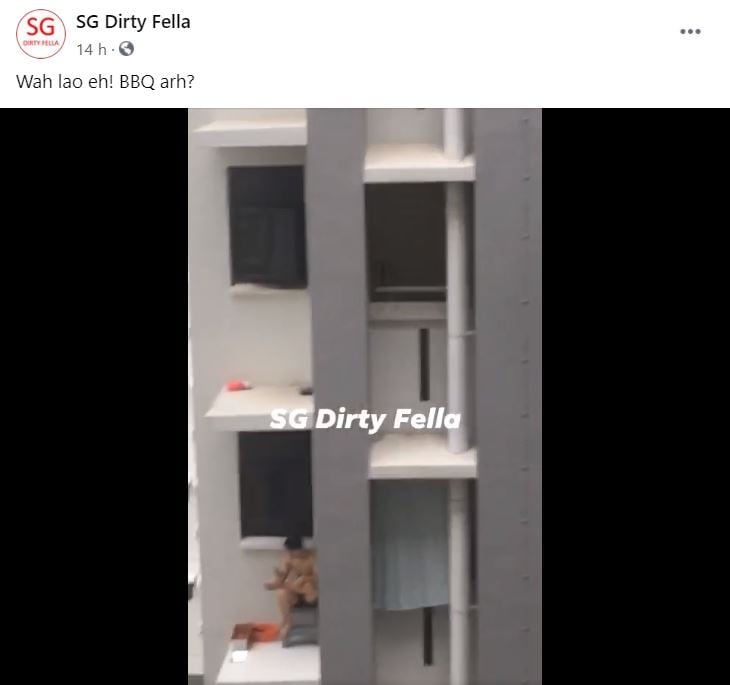 The 23-second clip was posted on SG Dirty Fella Facebook page on Tuesday (25 Aug) and has gotten netizens scratching their heads.

As the clip starts, we can hear a child’s voice saying that someone was sitting on the ledge. The adult was probably trying to rationalise why. 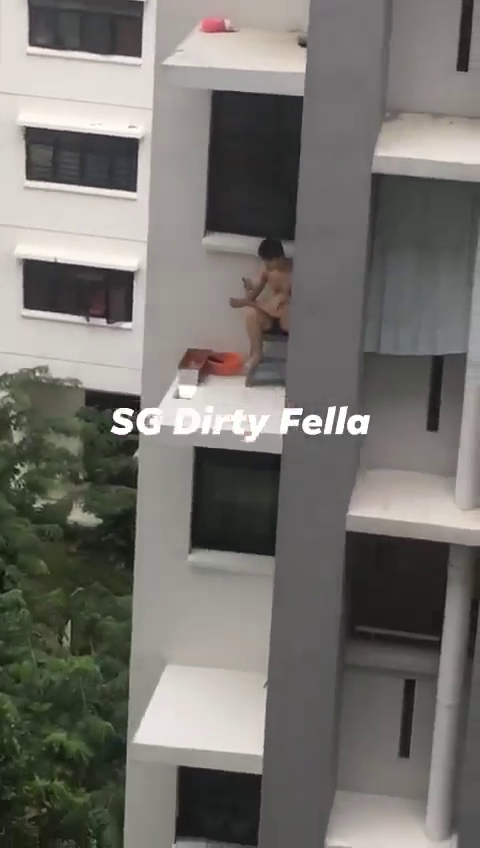 The camera then pans towards the ground for a few seconds, probably to show how dangerous it was. Chances for anyone surviving when they fall from such a height are very, very slim.

But it looks like this guy is perfectly okay with it. 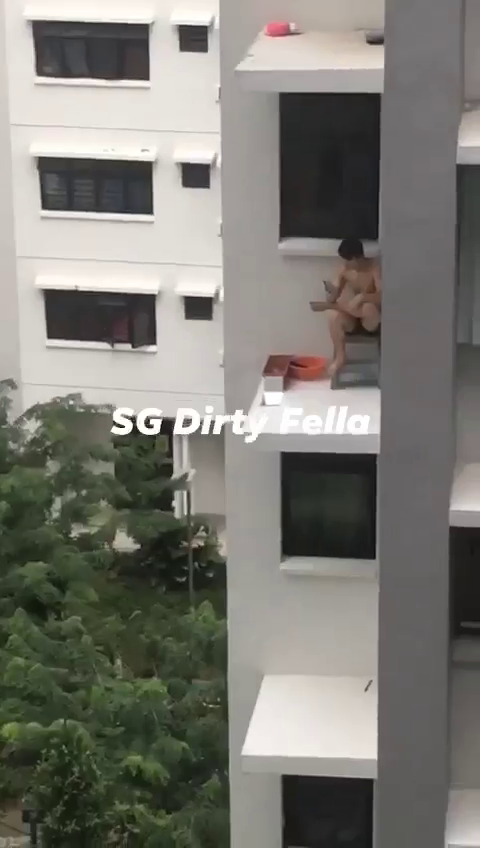 Netizens try to figure out what he’s doing

Given how bizarre the man’s actions were, many netizens couldn’t help but guess the man’s motivations for lepak-ing from such heights.

This Facebook user guessed that he must have found a spot outside his house that offered better internet connection.

Another joked that he was literally living on the edge.

It can be pretty annoying to have family members interrupt when you’re in the midst of an important virtual meeting. One netizen pointed out this could be the reason why he took his conversation ‘outside’.

Stay safe, lepak within your home

Should you encounter such a situation, you are advised to alert the police by calling 999.

No matter the reason, we wouldn’t encourage anyone to chill on the ledge like this, as it could potentially put them in harm’s way.

It only takes one misstep for things to go wrong, so it’s best to be safe and lepak within the confines of your own home.

What do you think of the incident? Let us know in the comments below.