Woman Waters Plants On HDB Ledge, Says She’s Been Doing So For Past 5 Years 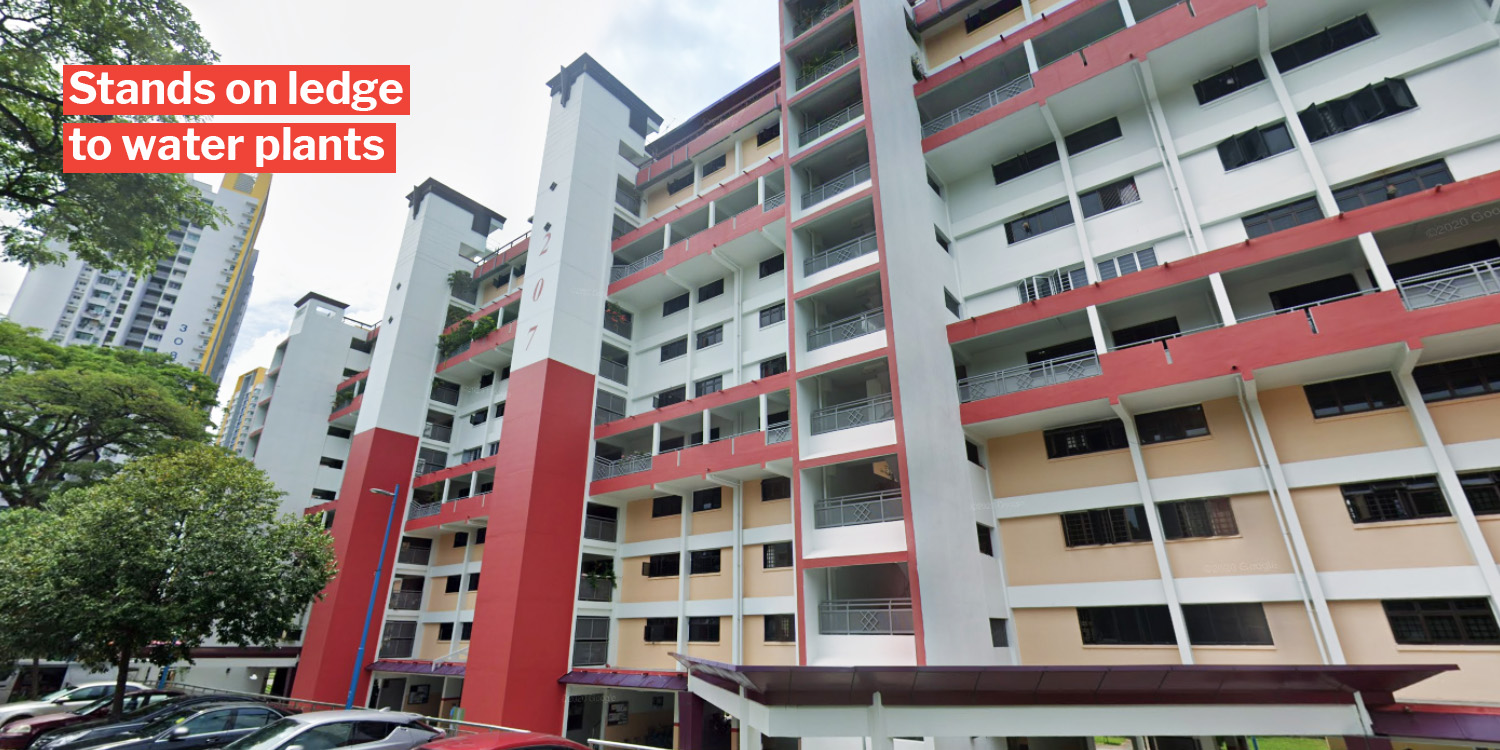 Because the corridor got no space.

Those who live in a HDB flat without a balcony might have experienced a problem: there is a lack of space to rear potted plants.

Ms Florence Leow, who lives at Block 207 Ang Mo Kio Ave 1, thought of another idea: placing her plants on a ledge outside her flat’s window.

For five years, she has been doing this — climbing out of her window to water them on the ledge. That is, until someone living opposite her block noticed and took some pictures which he then sent to STOMP.

Concerned with her safety as well as those of the other residents, Ang Mo Kio Town Council ordered her to remove the plants. According to the town council, potted plants and other objects are not allowed on ledges.

Funnily enough, a flat next to hers has plants on the ledge as well. 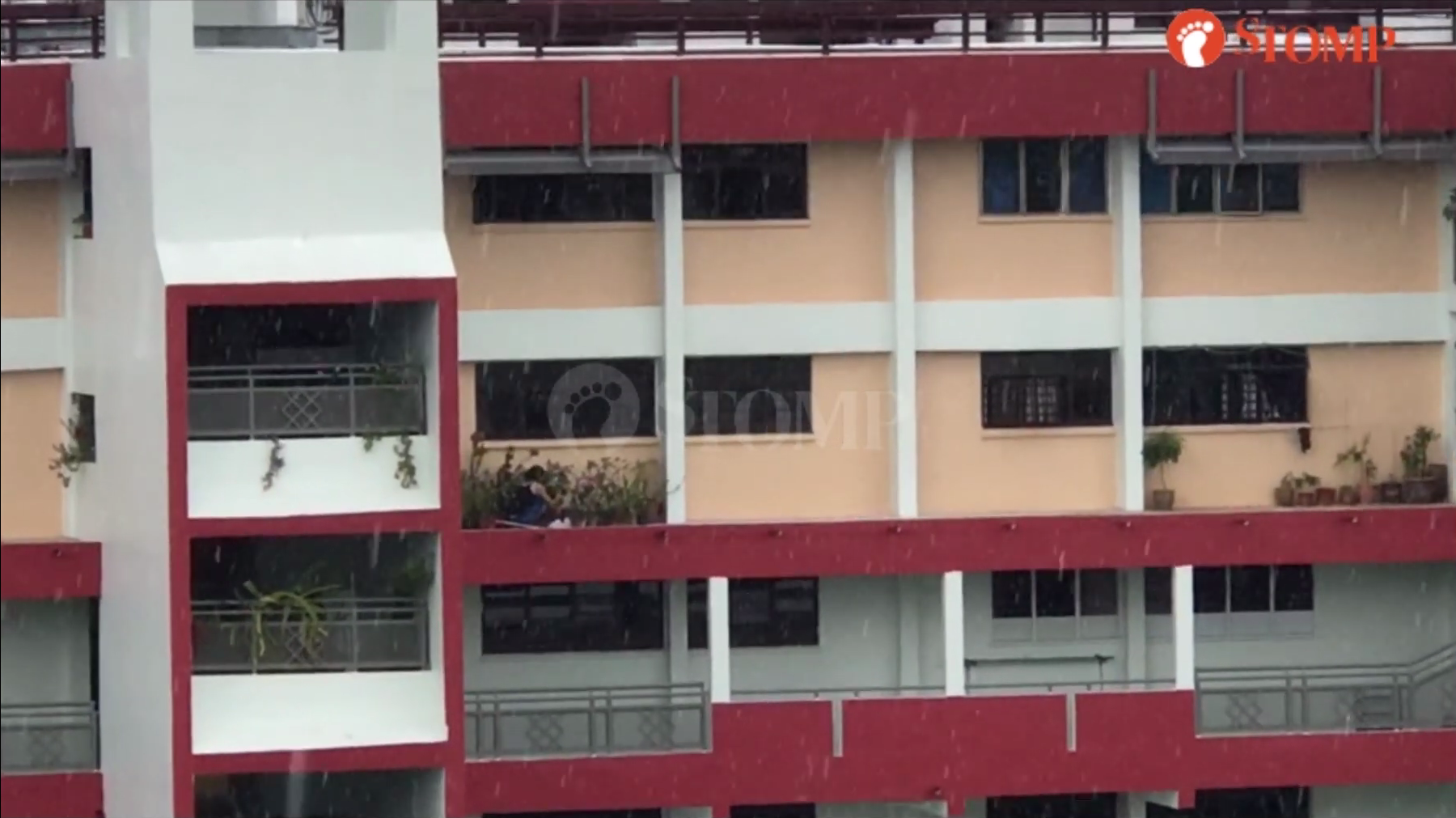 Netizens were shocked by the fact that Ms Leow climbs onto the ledge to tend to her plants, which is considered dangerous, not to mention illegal.

However, Ms Leow does not think the same, and after hearing her out, we can understand why she placed the plants there.

Not there, then where?

When interviewed by The New Paper, Ms Leow stated that she did not want to obstruct others by placing her plants “outside”, which we assume to mean the corridor. The ledge is also a more direct source of sunlight.

Indeed, incidents over corridor space are not uncommon.

Since space comes at a premium in tiny Singapore, many of those living in HDB flats like Ms Leow’s will have to deal with issues like where one should put her potted plants.

Although the act is not permitted and Ms Leow could have put herself in danger at any point during the past five years, the idea did not seem to come from a bad place.

But better to be safe than sorry — no plants over risky plant placement.