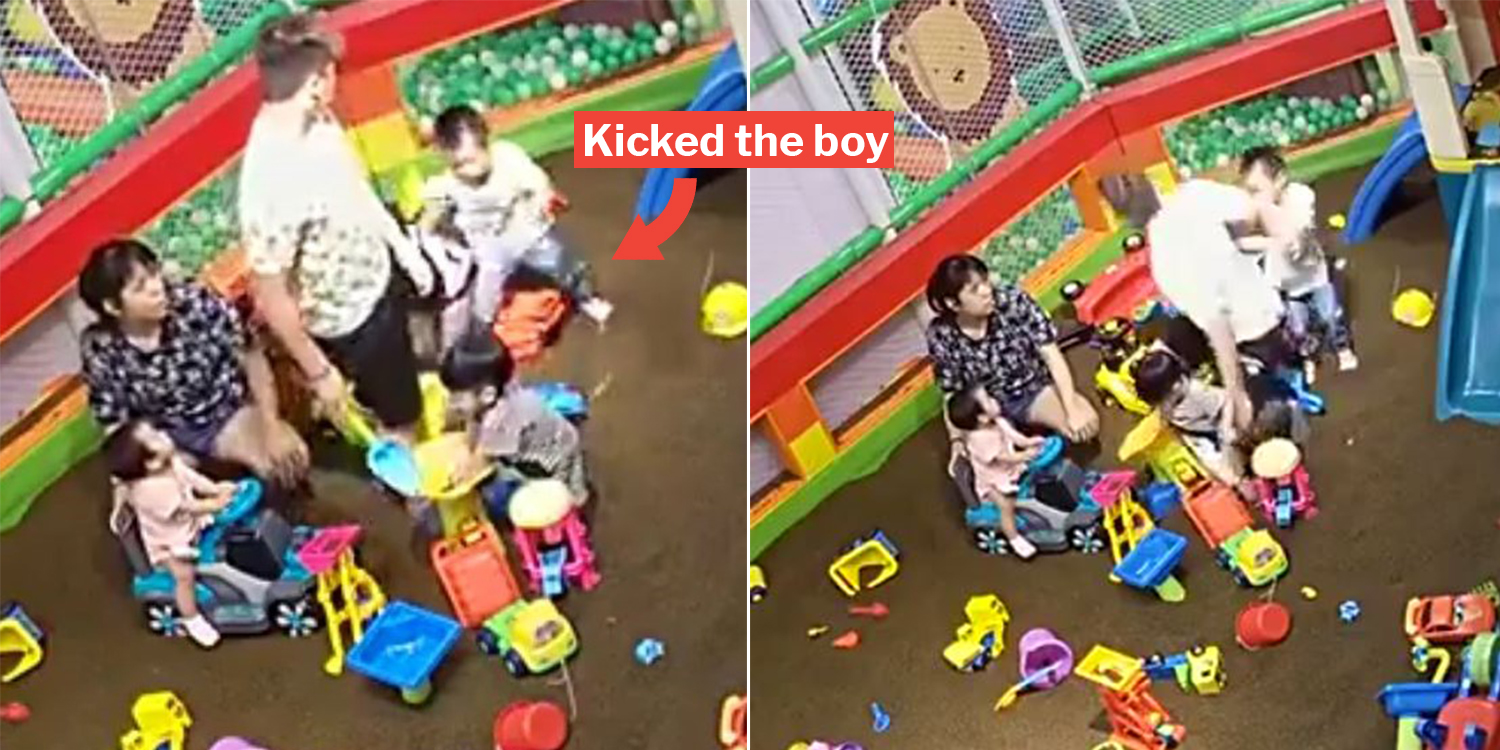 He allegedly did not know the boy had autism..

Remember the father that hit a child with autism at an indoor playground in Yishun last year?

If you haven’t watched the video, here’s a short summary of what happened.

Apparently, the 5-year-old boy had been following the family around before they even reached the playground.

Though the boy was probably trying to make friends with the other kids, he came across as aggressive. The father then stood in between his children and the boy. 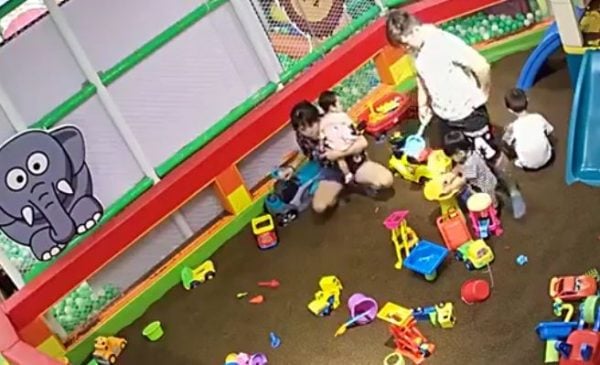 After 2 unsuccessful attempts to take the shovel from the man, the boy hit him. Angry, the man retaliated by kicking him in the stomach.

Seemingly to apologise, the boy returned to give the man a hug. However, the man shoved him aside. The boy proceeded to hit him in the back, leading the father to retaliate and hit the boy for the third time. 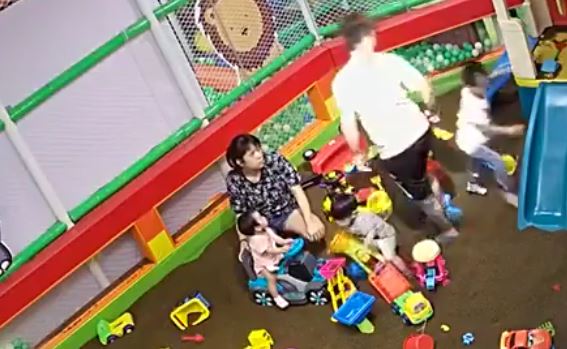 Initially, the boy kept quiet about the attacks.

However, he reportedly started to feel pains in his abdominal and groin area. He was immediately sent to a nearby polyclinic by his parents. Fortunately, there was no permanent physical damage to the child.

Though the boy had no lasting physical injuries, he continued to have sleeping problems and nightmares after the incident. When hugged by his mother, he cried, “naughty uncle beat me” and “why uncle beat me?”

Given a 1-week jail term

In court, the prosecutor wanted a 1-week jail term as the man could have dealt with the situation better. Instead of attacking the boy, he should have gone to find the parent or left the playground. Not only did he stay, but proceeded to hit the boy 3 times.

On the other hand, the man’s lawyer argued that the man already moved his family away once. He also maintained that the man didn’t know that the boy had autism as the caregiver wasn’t around. In a bid to protect his children, he overreacted.

Do you think the given punishment is enough? Let us know in the comments below.