Ask anyone who has been bullied before and you’ll know how much it affects them.

What if you knew that someone close to you was being bullied — what would you do?

A 44-year-old man – Mr Tan Chin Tai – decided to take things into his own hands and attacked a 10-year-old boy that was allegedly bullying his son on 7 Jul 2017. The school name wasn’t revealed to protect the boy’s identity.

He was recently jailed for 7 weeks starting Monday (29 Apr) for pushing the bully, causing him to fall and suffer and a rib fracture.

Usually, bullying is not a one-off incident. A bully would target the same person over and over again because it’s easy to do so.

Allegedly, Mr Tan’s son was bullied every day for more than 2 years in front of other students. The bully abused him by hurling vulgarities at him and cursing his mother.

However, the bullying didn’t stop at mere verbal expletives. The bully also allegedly shoved his son whenever he saw him around the school.

When Mr Tan heard from his son about the bullying, he immediately reported it to the school.

However, according to the article, “nothing concrete materialised from the reports”. He felt that he was brushed aside as he was told that the bully had “anger management issues”.

It is unclear if further actions were taken by the school, because the bullying apparently continued after the father’s report.

It became so bad that both Mr Tan and his wife considered switching their son to another school.

In his moment of helplessness, there came an opportunity to exact his own form of justice.

While picking his son up, he saw the bully walking out of school.

He grabbed the bully’s bag handle, pulling him backward then pushed him onto a wall near a rubbish shed while scolding him.

After the confrontation, the boy went to the hospital as he felt some pain in his chest. An X-ray scan revealed that he suffered a minor fracture to one of his ribs.

Sentenced to 7 weeks in prison

For causing injury to the boy, the judge sentenced Mr Tan to a 7-week jail term.

He believes that while the attack was not premeditated, it needs to be treated seriously. 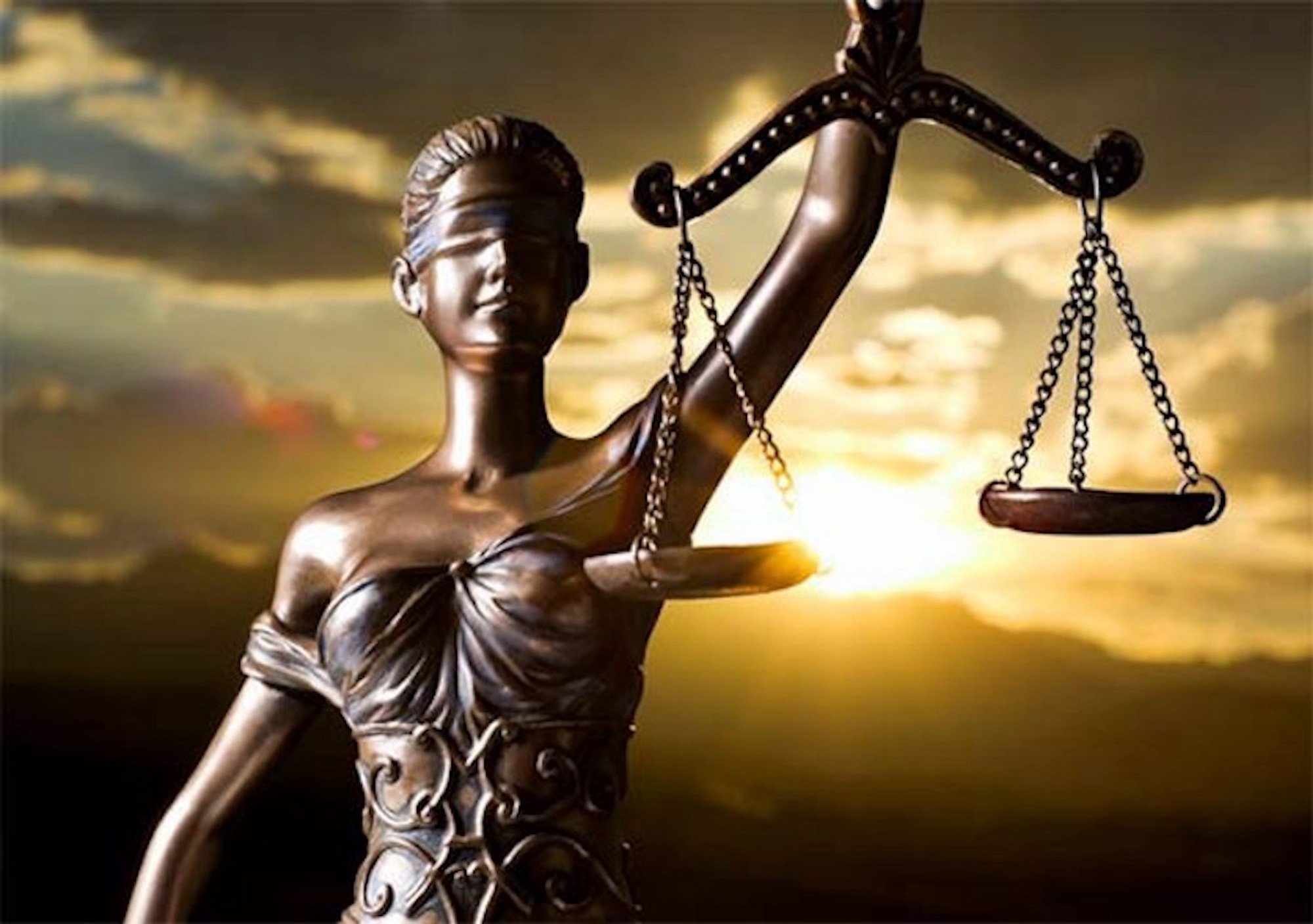 If a light sentence like a fine or short jail term would suffice, it would be setting a dangerous precedent that an adult exacting vigilante justice on a child is okay.

Often, if a case of bullying doesn’t look too serious, we brush it off and say “boys will be boys” or “they’re just at that age”. But bullying, even if it appears slight to us adults, can have deep and lasting impact on the child.

So maybe if the teacher in Mr Tan’s case had taken greater action, such as reprimanding the bully or switching the victim to another class, Mr Tan would not have confronted the bully himself.

That is, however, not to say that Mr Tan’s actions were justified. If your child is bullied and the teacher does nothing, report it to a higher authority like the principal. If that still doesn’t work, go to the Ministry of Education. But never, never take matters into your own hands. 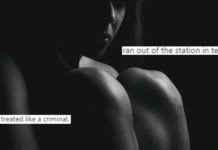 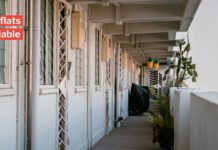