Some of us may get overwhelmed by emotions that cloud our logic when getting into a heated argument. Hence, we could end up doing something that could get us into trouble.

On Saturday (21 Aug), a man was believed to have argued with a woman at a Toa Payoh kopitiam after a few drinks. He left for a while and allegedly returned to the kopitiam with a knife in hand in a threatening manner.

The police later arrested the 61-year-old man for possession of a dangerous weapon. Thankfully, no injuries were reported.

Man returned to Toa Payoh kopitiam with a knife in hand 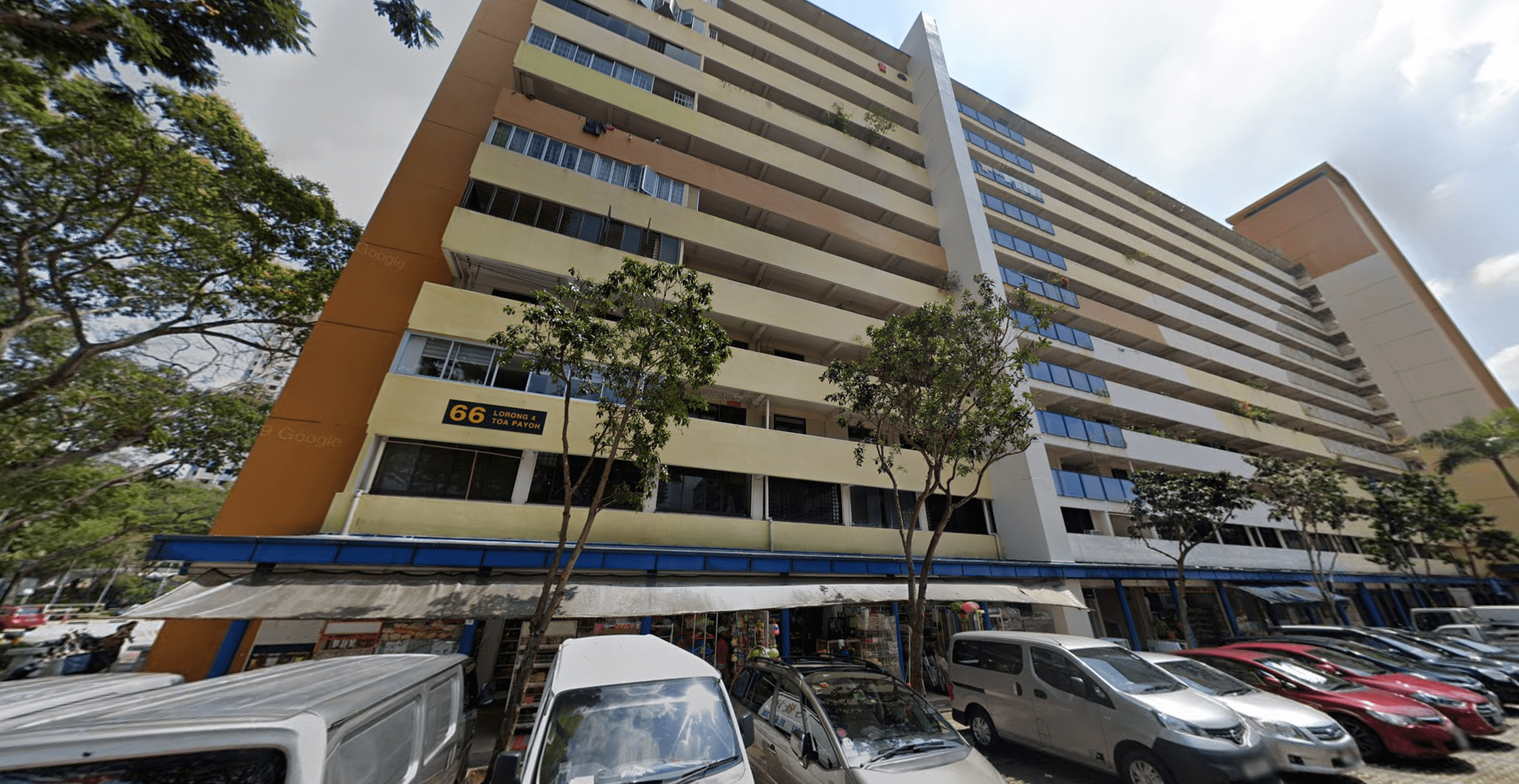 He then reportedly got into a dispute with a woman. Suddenly, he threw his glass of beer, smashing it, reported Shin Min Daily News.

The woman was said to have retaliated by shoving him to the ground. The man then angrily said in Mandarin, “You just wait!” before leaving.

Soon after, the man returned with a knife in hand. He immediately caused a scene by shouting and taking off his shirt.

As tensions rose between the duo, a concerned patron at the kopitiam sprang into action and pinned the man to the ground.

Moments later, the police arrived at the scene.

According to Shin Min Daily News, the man and the woman were regular customers and knew one another.

During the investigation, the police recovered a knife from a grass patch near the kopitiam. 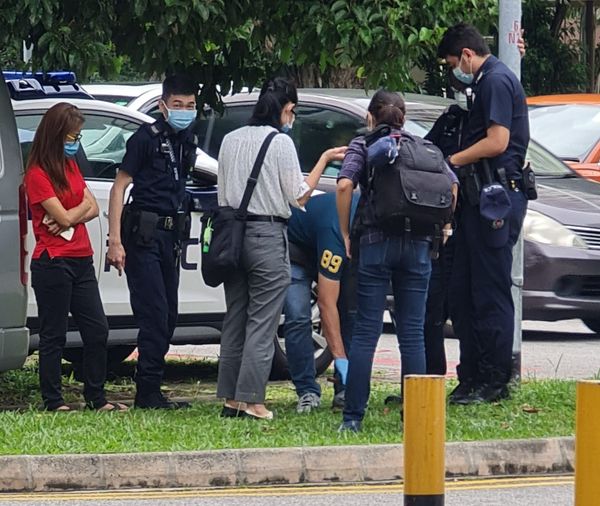 They also reviewed the CCTV footage during the incident. The kopitiam owner turned up at the scene as well to get a better understanding of the situation.

Police soon arrested the 61-year-old man for possession of a dangerous weapon.

No injuries were reported, and investigations are ongoing.

Kudos to the courageous patron

Regardless of what the man and woman were fighting about, one should never resort to violence.

Thankfully, in this case, nobody was injured.

Kudos to the courageous patron who stopped the uncle in time, which prevented the incident from escalating further.