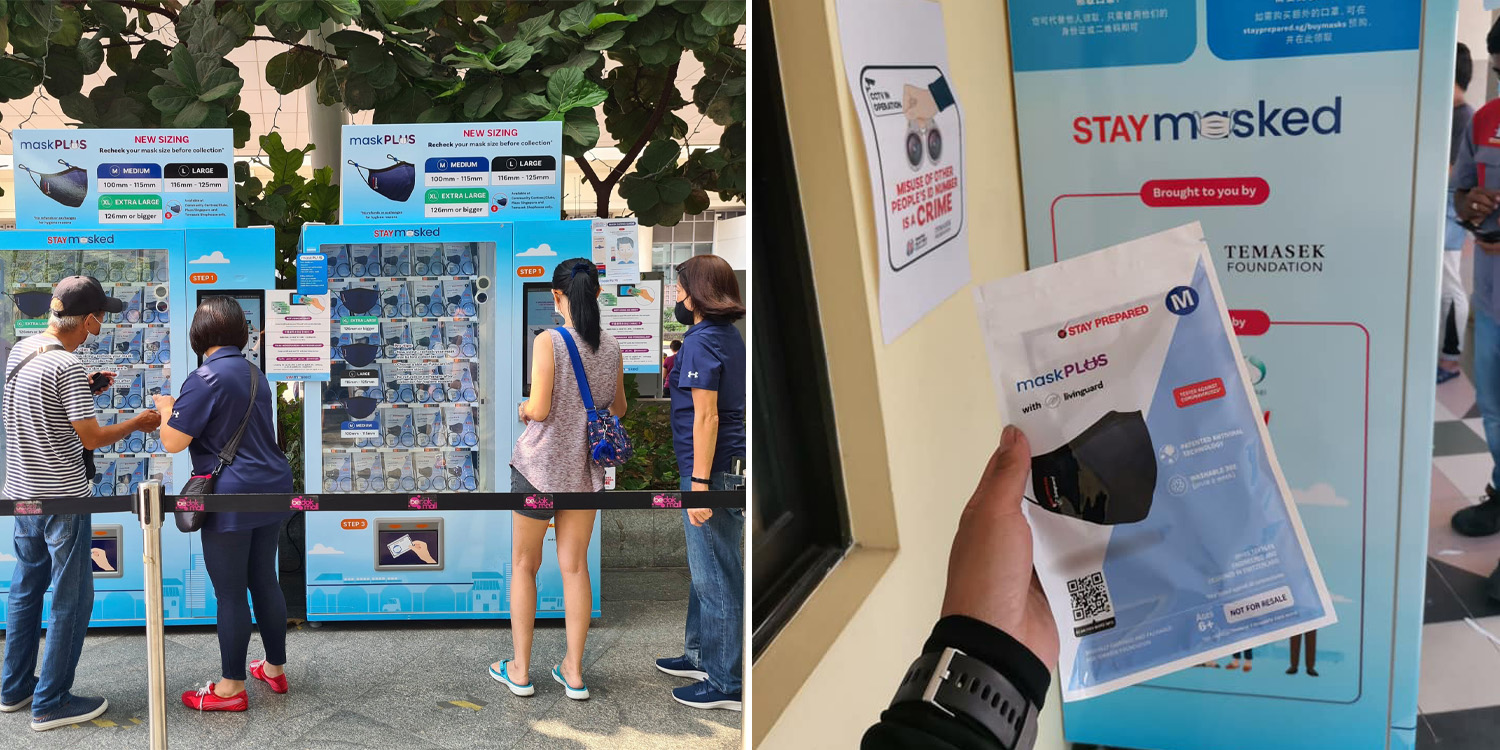 He was identified from the CCTV footage in the machines.

Masks have become a mainstay in our daily lives and Temasek Foundation has been providing us with a steady supply of reusable masks since the start of the pandemic.

However, there have been instances of people abusing the system, trying to hoard free masks.

After several reports on Saturday (13 Mar), a man was arrested for using illegally obtained personal information to get masks from vending machines at Bukit Panjang and Bishan.

The 38-year-old now faces up to 10 years in jail and a fine for cheating.

On Saturday (13 Mar), an individual lodged a police report after they were not able to collect their mask from a vending machine at Pasir Ris East Community Centre. 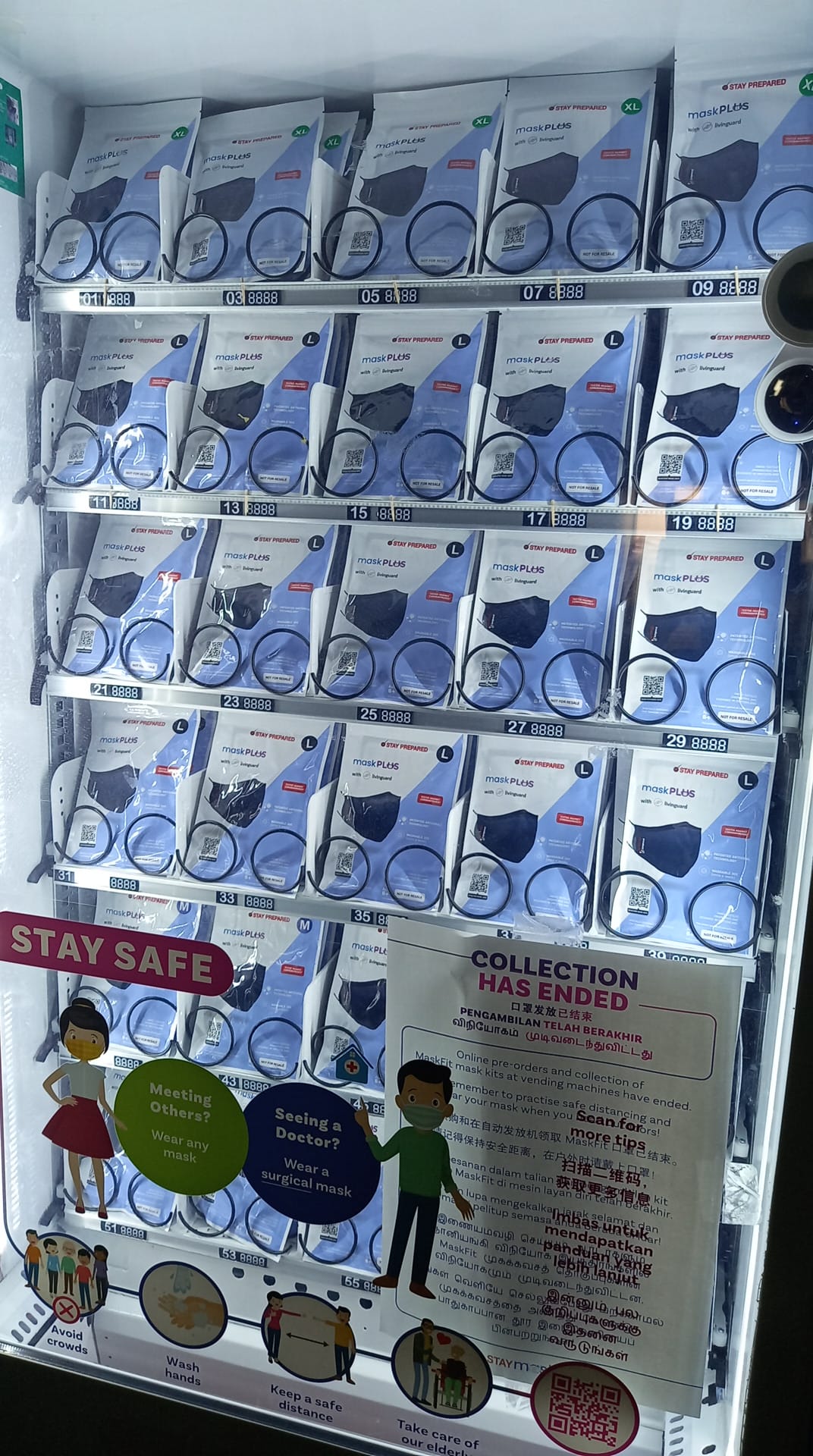 Thanks to CCTV footage in vending machines, police were soon able to identify the culprit.

The 38-year-old culprit was arrested within 24 hours.

Man arrested after trying to get masks 61 times

Later, it was found that the man had tried to collect masks from vending machines a total of 61 times.

He had done this by using personal information of individuals, which he obtained illegally.

Eventually, he only succeeded in collecting 11 masks from the Bukit Panjang plaza and Bishan Street 22 vending machines. 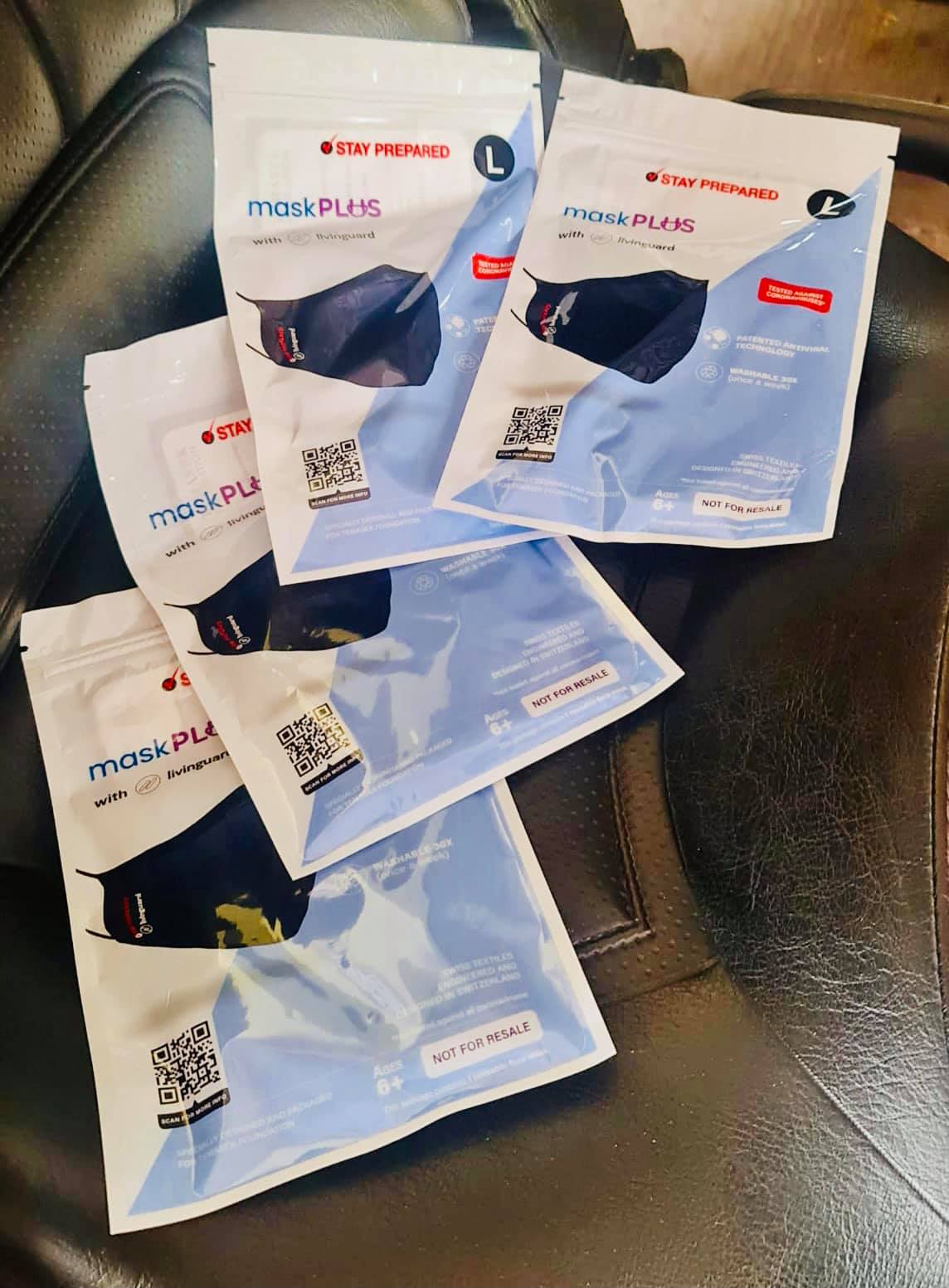 According to CNA, the man now faces charges for cheating and being in possession of illegally obtained personal information.

If convicted, he faces up to 10 years’ jail and a fine for cheating and 3 years and a fine of up to $10,000 for keeping illegally acquired personal information.

Unfortunately, this is not the first time such an incident has occurred, reported CNA.

Just a day prior to the incident on Friday (12 Mar), the police announced that 2 women were under investigation for illegally collecting masks.

1 woman had allegedly collected over 20 masks from vending machines at Pasir Ris.

The police have also received such reports in other estates and will be stepping up efforts to catch the culprits.

They urge the public to immediately report any suspicious persons loitering at any mask vending machines.

Being able to receive free reusable masks amidst the pandemic is a privilege.

To take advantage of this to illegally obtain and hoard masks is a selfish act that robs others who might be in real need of the masks.

Hopefully, as the police ramp up efforts to catch perpetrators, it will further deter people from such inconsiderate acts.