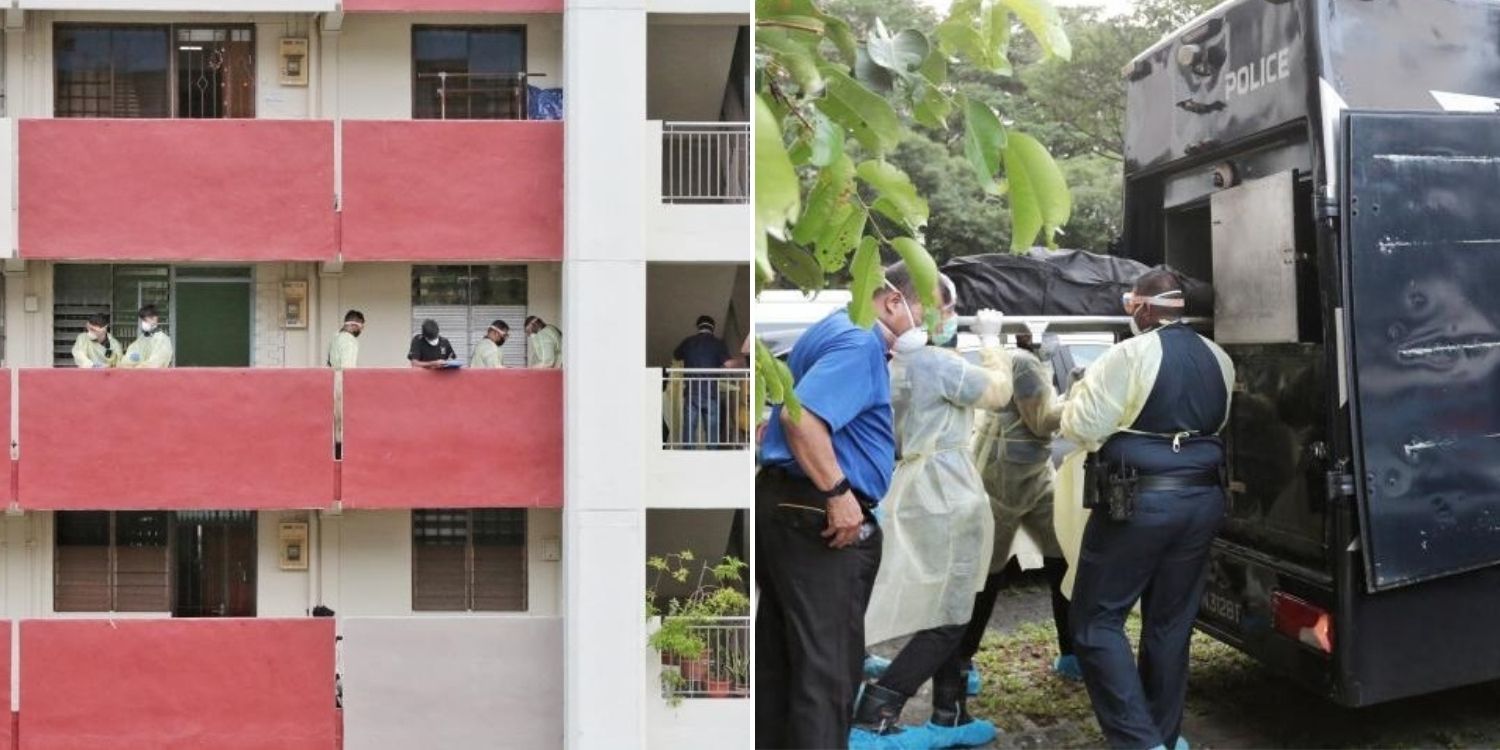 When family members disagree with one another, it can lead to the cutting of ties.

But being estranged may lead to sad consequences, especially when your kin don’t get to see you 1 last time before something untoward happens.

A man living in Toa Payoh illustrated this fact after he cut off contact with his brothers.

They thus weren’t aware that he’d passed away alone in his Toa Payoh flat till much later. 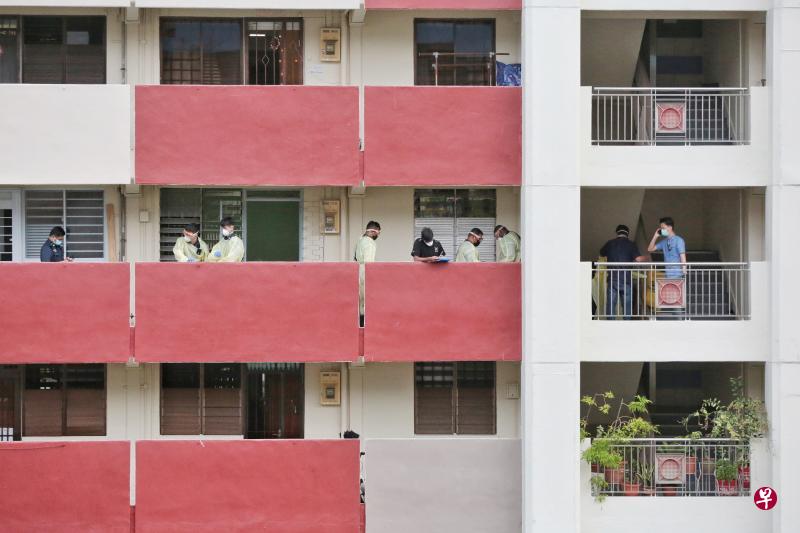 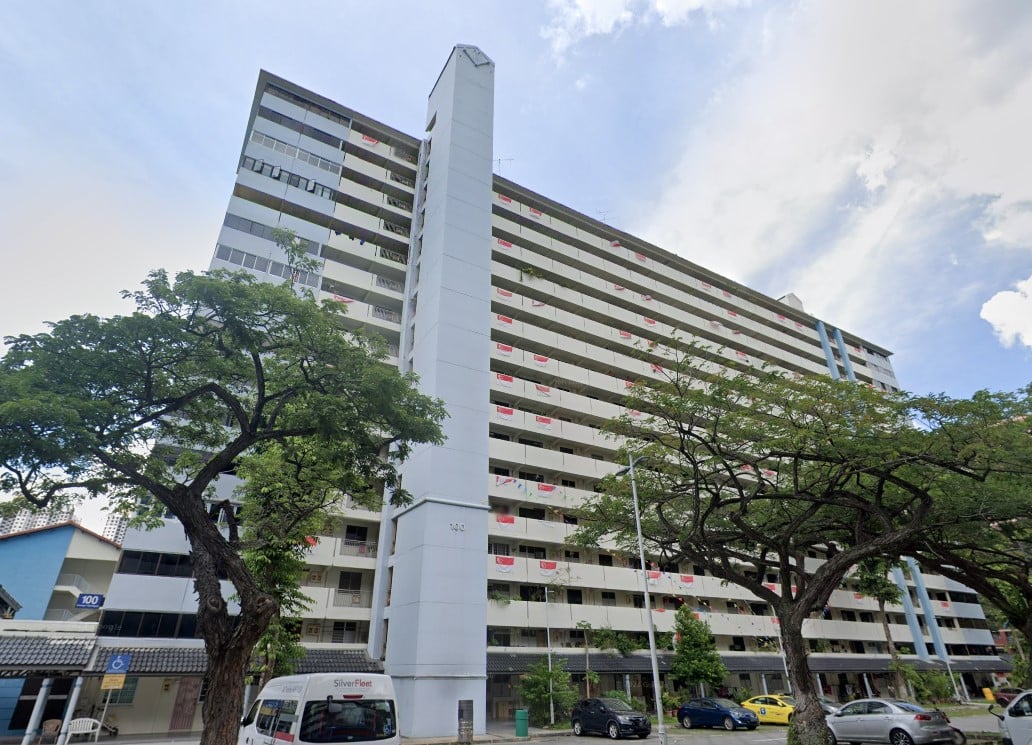 Unfortunately, he’d passed away awhile ago, but nobody knew.

That is, until an “unbearable” smell emanated from his flat for a few days, neighbour Mrs Chu told Shin Min.

The 30-year-old said her husband finally called the police at about 2pm on Sunday (26 Dec).

The police told The Straits Times (ST) that they were alerted to a case of unnatural death.

The man was found motionless and was pronounced dead at the scene. 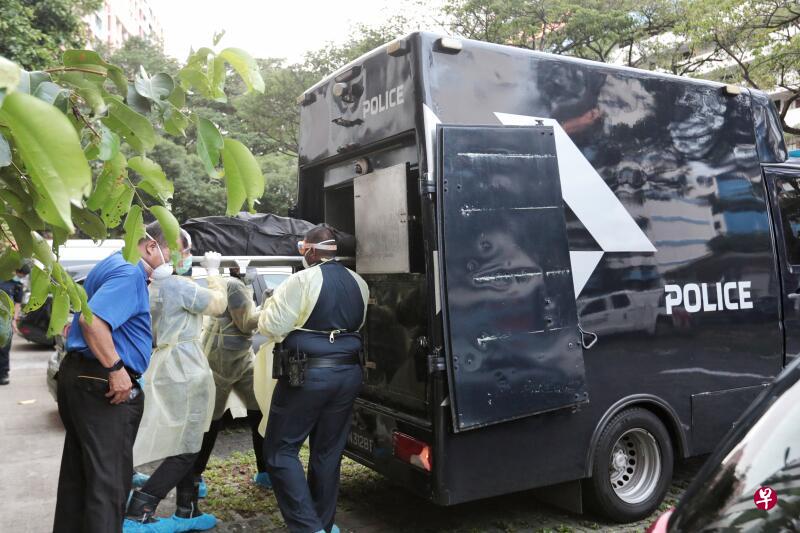 They don’t suspect foul play, based on preliminary investigations.

The deceased’s younger brother, aged 62, found out about the death only after his neighbour told him about it.

Mr Zhang, who lives nearby, said his older brother had lived with their mother, and they jointly owned the flat.

But as the brother owed debts, she sold him her half of the flat in order to pay them off, he added.

After she passed away, their mother left the flat to all 3 brothers, despite it being in the oldest brother’s name, he told Shin Min.

This caused the brothers to fall out, and the deceased stopped contacting them, Mr Zhang said. 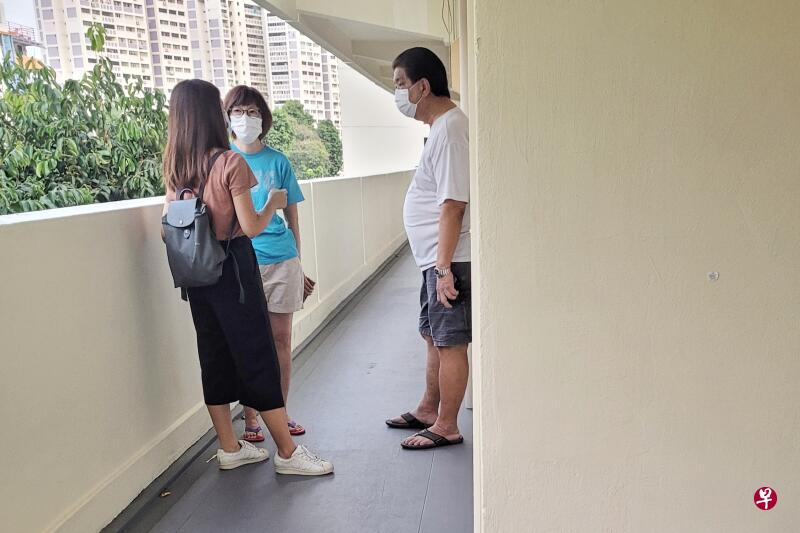 Thus, the brothers didn’t get to see the deceased 1 last time, and didn’t even know he’d passed away until the police were called.

Sadly, it means the dispute between the brothers will also never be resolved.

Strive to make peace with family

It’s not uncommon for disputes to break out among loved ones.

However, it’s better to strive to make peace with family by any means necessary, instead of cutting them off.

Otherwise, you’d never know whether that would be the last time you see them.

MS News sends our deepest condolences to the deceased’s family members, and hope they can somehow find closure.