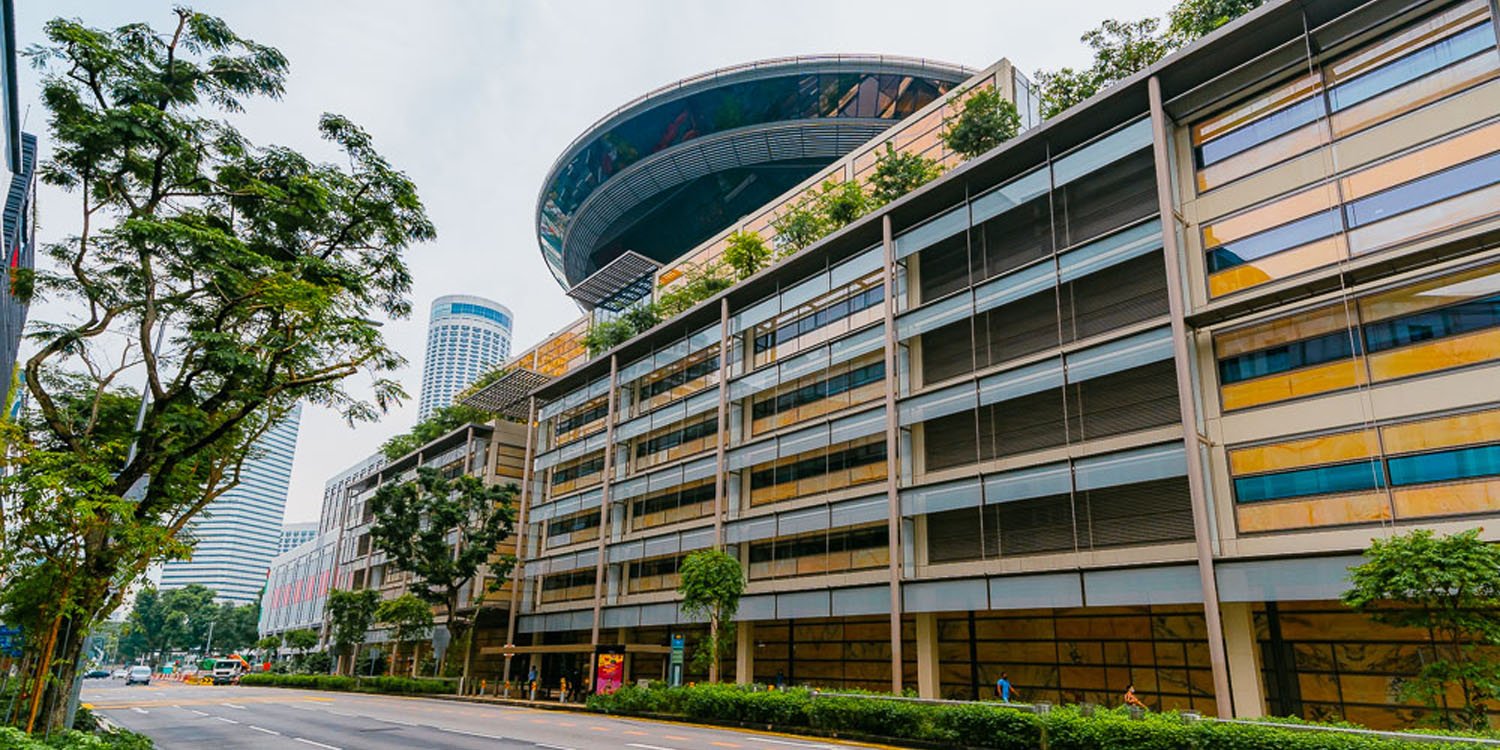 The victim did not tell anyone as she was afraid her mother would divorce the man, breaking up the family.

Children can usually rely on their parents or guardians for security and comfort. Unfortunately, these adults sometimes betray the trust the young ones have in them.

Back in 2017, a Singaporean man began sexually assaulting his stepdaughter, now 15.

The assaults continued in 2019 when he made her take nude photos and shared them in the infamous SG Nasi Lemak Telegram group. 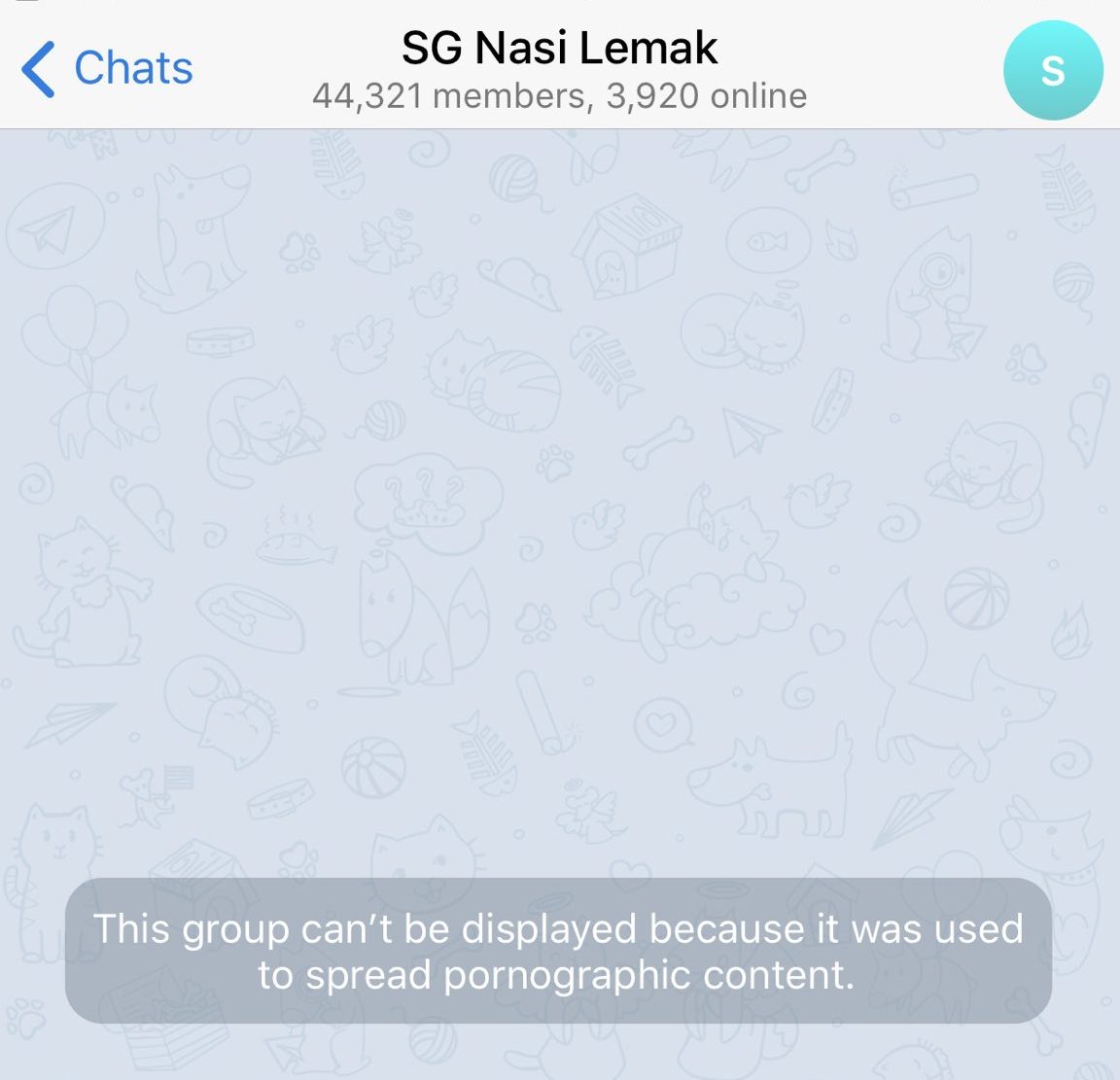 According to TODAY, the man married the girl’s mother in 2008. The girl was around two years old at that time.

They got a divorce in 2013 but remarried three years later. Together, the couple had two sons.

In Jun 2017, the man sexually abused the girl for the first time in their Jurong East flat.

He reportedly approached her when she was lying in bed in her grandmother’s room and asked her to perform an indecent act on him.

Prosecutors said that the girl obeyed as she felt she could not refuse the man, whom she considered a father figure.

At that time, she did not understand her stepfather’s lewd request. However, she said she did not want to do it anymore after he sexually abused her again that night.

Afraid that her mother would divorce him again and break up the family, the girl decided not to tell anyone about the assaults.

Began assaulting her again in 2019

After going through her text messages and learning that she recently had sex with her boyfriend, also 12, the man woke his stepdaughter up and confronted her about it.

Scared and embarrassed, the girl did not know how to respond.

He then threatened to tell her mum about it unless she took nude photos of herself and sent them to him.

As she was in the toilet, her stepfather sent her a text asking her to smile and photograph her private parts. She complied, taking multiple shots and sending them to him on WhatsApp.

When the girl left the toilet, the man made her perform another sex act on him. He also molested her and took a lewd photo of her.

Afraid to be home alone with him, the girl asked her boyfriend to accompany her home later that day. She then confided in him about what had happened.

Her boyfriend passed her a multipurpose tool and a foldable knife for protection.

After the assault, the girl cried in her room and contemplated using the knife on herself, TODAY reports.

When she met her boyfriend again, she broke down in front of him. However, she still refused to inform her mother about the attacks.

While going through the girl’s phone, her boyfriend discovered that her stepfather had used it to join the obscene SG Nasi Lemak Telegram group and circulated three of her nude photos in the chat.

Determined to inform an adult about the situation, the girl’s boyfriend met up with her aunt and handed over copies of the photos.

The aunt informed the girl’s mother and confronted the man over the phone on 3 Jul 2019.

He denied committing the crimes, claiming that he was drunk and unable to remember anything.

On 26 Jul that same year, the man was arrested.

An examination at the Institute of Mental Health found that while he was likely intoxicated at the time of the assaults, he still understood the nature of his offences.

The man also did not have any intellectual disabilities or mental illnesses.

During sentencing on Monday (25 Jul), a High Court judge said the man had “violated the sanctity of his relationship with the victim” and degraded her further by circulating her nude photos. 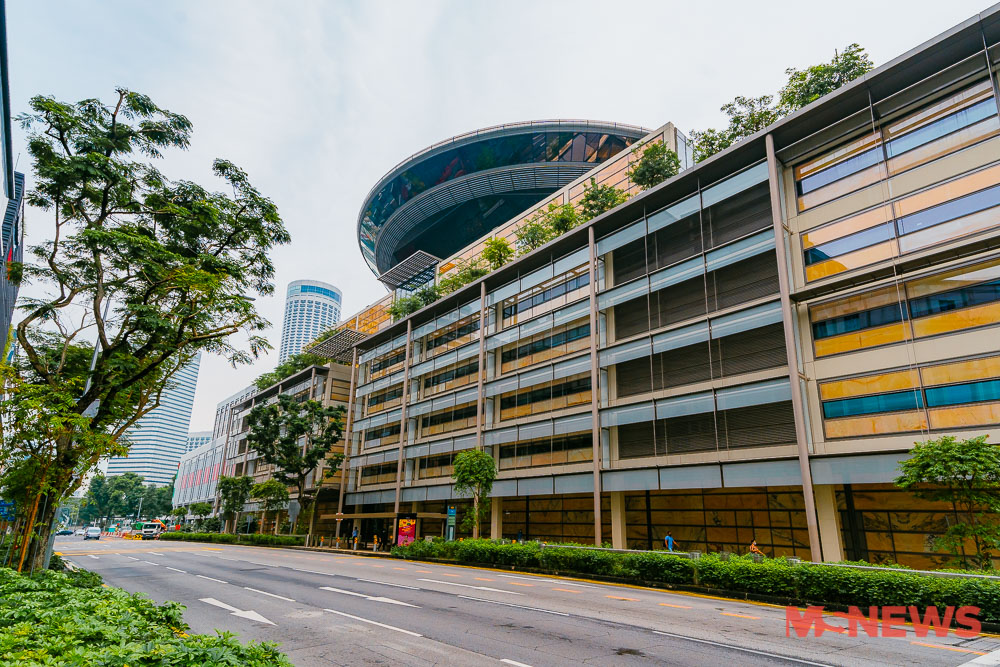 The man pleaded guilty to one charge each of sexual assault by penetration of a minor, molestation, and procuring an indecent act from a child. Three other similar charges were taken into consideration.

He was sentenced to 11 years and six months in jail and 15 strokes of the cane.

Such offences are always heinous no matter who they involve, but this is all the more horrifying as a girl was attacked by a man whom she regarded as a father figure.

No punishment for the stepfather will be severe enough to take away the abuse and trauma the victim went through.

However, we hope the sentencing will give her closure and that she is receiving the help she needs to recover and move on with her life.