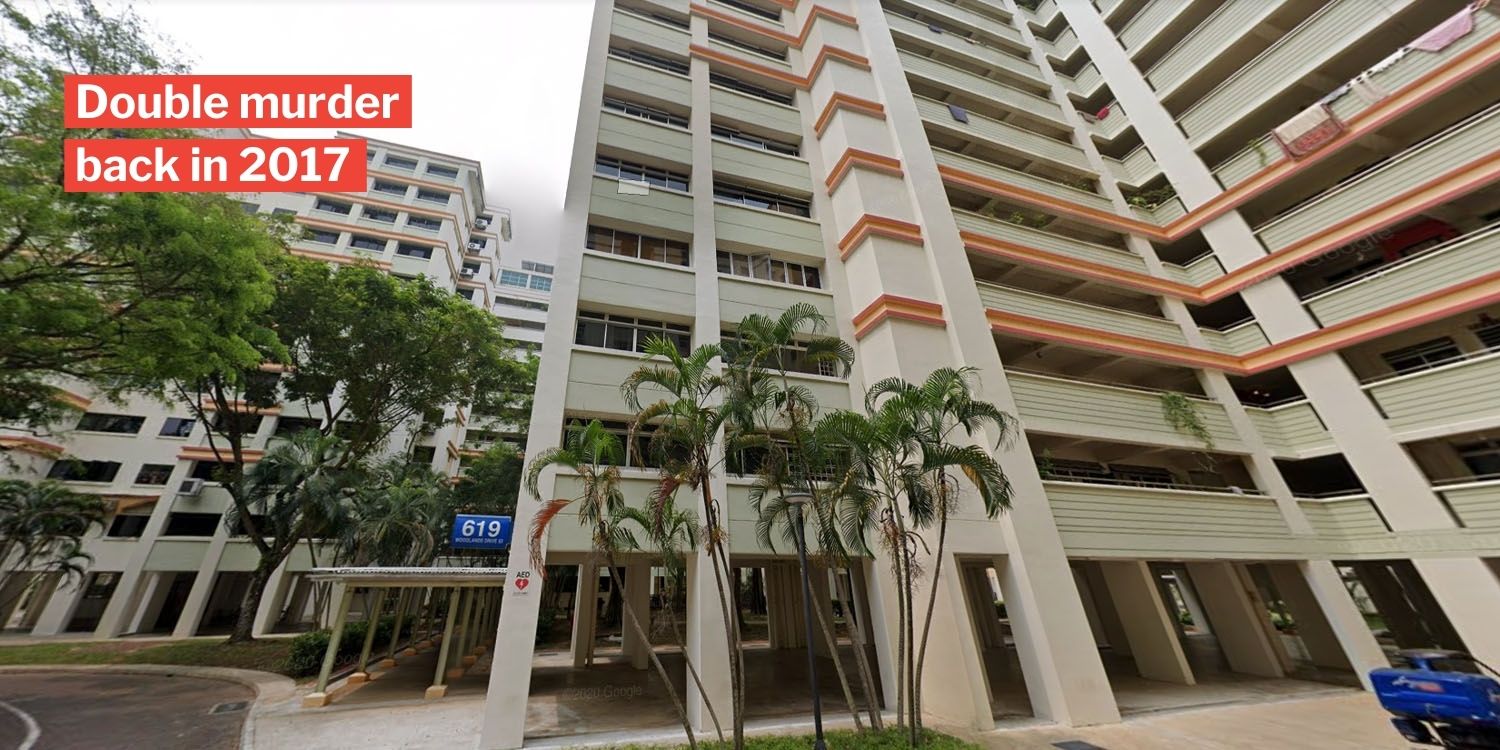 Quarrelling among couples can be rather common. Most of the time, it’s about understanding and learning more about each other’s personalities and values.

The experience can be rather upsetting. Sometimes, we manage to cool off, but for some people, it can be difficult to calm down.

A man in Woodlands had gotten into a quarrel with his wife in 2017 over finances, and he had ended up killing his pregnant wife and 4-year-old daughter.

On Thursday (12 Nov), 45-year-old Teo Ghim Heng was convicted of 2 counts of murder. 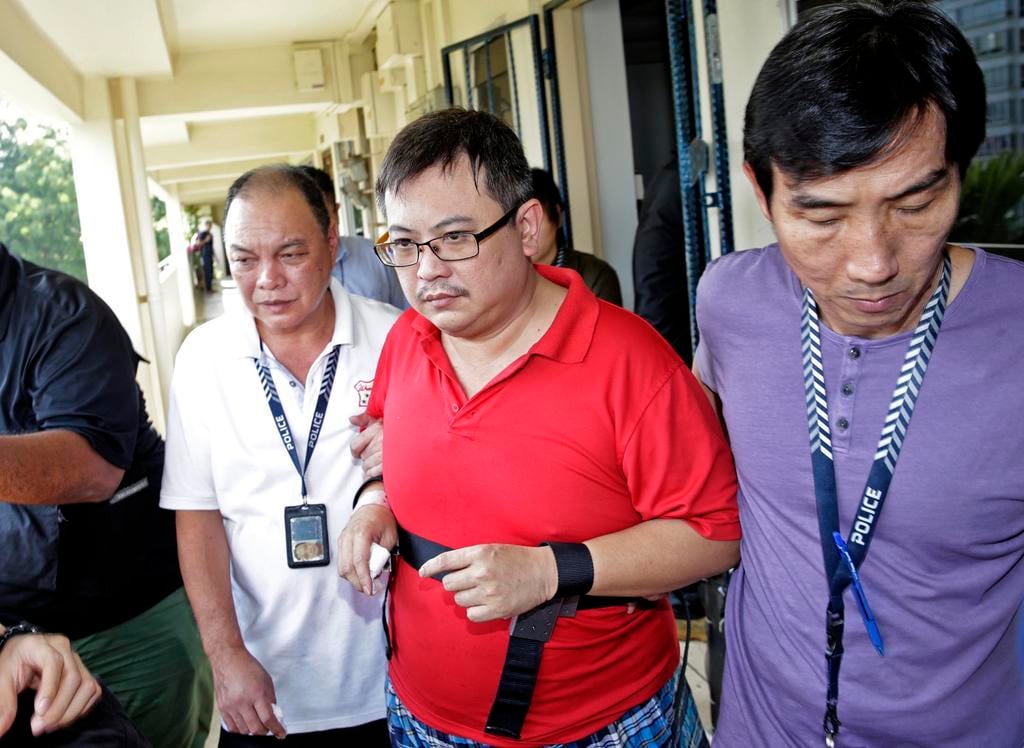 He is to be sentenced to death for his crimes.

Teo Ghim Heng was sentenced to death on Thursday (12 Nov) at the conclusion of a 3-year case, reported Channel NewsAsia (CNA).

This sentencing came after Teo’s motives for the killings were undisputed.

The judge also rejected the defence’s argument of how the accused suffered from depression and was provoked.

Quarrel over finances led to murder

In 2017, Teo had quarrelled with his 39-year-old wife about finances in their flat at Block 619 Woodlands Drive 52. 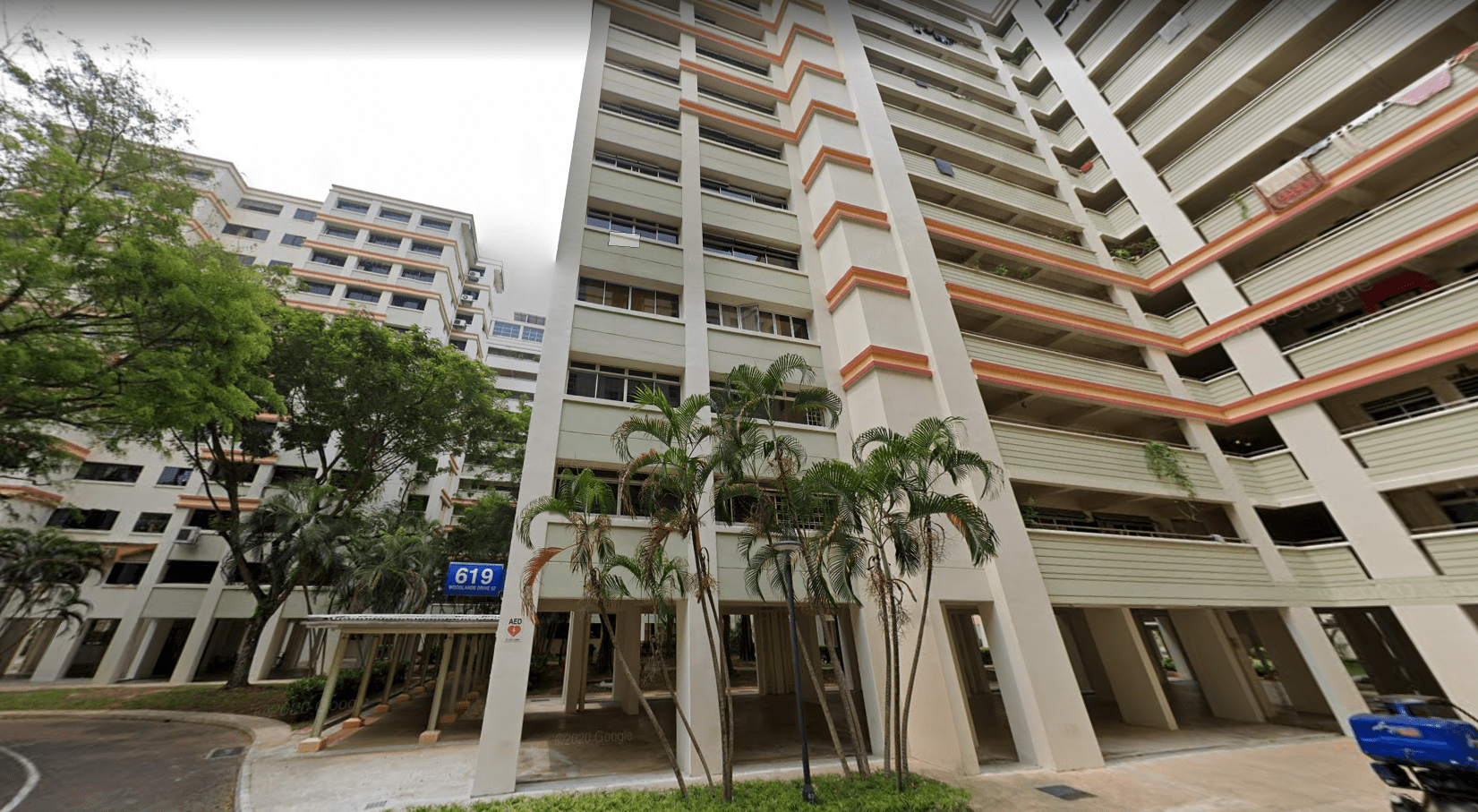 According to CNA, she had also mocked him in front of their daughter by calling him a useless father and husband.

Things escalated and Teo ended up strangling his wife – who was 6 months pregnant – with a towel.

Teo then decided that he would kill his daughter as well to “reunite the family” in death. As he strangled her, his daughter cried.

Teo then placed both his wife and daughter’s bodies on a bed and slept beside them for a week.

After the murders, Teo attempted suicide repeatedly but failed, The Straits Times reported.

He eventually set the bodies on fire and tried laying beside them. However, he backed out of that plan in fear of the heat.

Teo’s crimes eventually caught up with him on the first day of Chinese New Year in 2017.

His brother-in-law came knocking after his sister did not turn up for their Chinese New Year festivities and was uncontactable.

He soon noticed a pungent smell coming from the windows. Alarmed, he called the police.

When Teo finally opened the door, he was greeted by a group of police and Singapore Civil Defence Force (SCDF) officers.

He later went up to his brother-in-law and told him his sister was dead.

Teo used to be a top property agent but later faced financial difficulties after the industry shifted and he struggled as an employee of a renovation firm.

His financial woes did not stop there. Teo was knee-deep in debt from gambling, credit card bills, and having to pay for his daughter’s school fees, reported CNA.

Money issues, which led to the murders, were at the core of Teo’s frequent quarrels with his wife. They argued about moving their daughter to a less expensive school and over her finding a job.

To add on to the troubles, Teo suspected his daughter was not his after finding his wife was with another man in the bedroom back in 2014.

Acted in “goal-oriented” manner to carry out killings

According to the judge, Teo’s behaviour did not reflect someone who was suffering from depression.

At the time of the murder, Teo had acted in a “goal-oriented” manner to carry out the killings. He could also recount the entire incident in detail.

Notably, Teo also tried to keep up the pretense that his wife was alive by updating her Facebook page.

A 3rd charge of causing death of the unborn foetus was withdrawn by prosecutors after the conviction.

Hearing of such cases is extremely troubling. In the judge’s words, this was a “tragic case” of “a family torn asunder”.

As the case draws to a close, we hope the loved ones of the deceased find closure as justice is served to Teo.