Once A Wildlife Haven, Mandai Has Now Become A Dangerous Zone For Animals

Latest Roadkill Within Mandai Vicinity Was A Pregnant Wild Boar

Yet another animal has been killed in the vicinity of Mandai.

On Thursday (21 Jun), a pregnant wild boar was run over by two cars travelling along the Bukit Timah Expressway near the Mandai Road exit.

A third car crashed into the second car that had hit the boar. 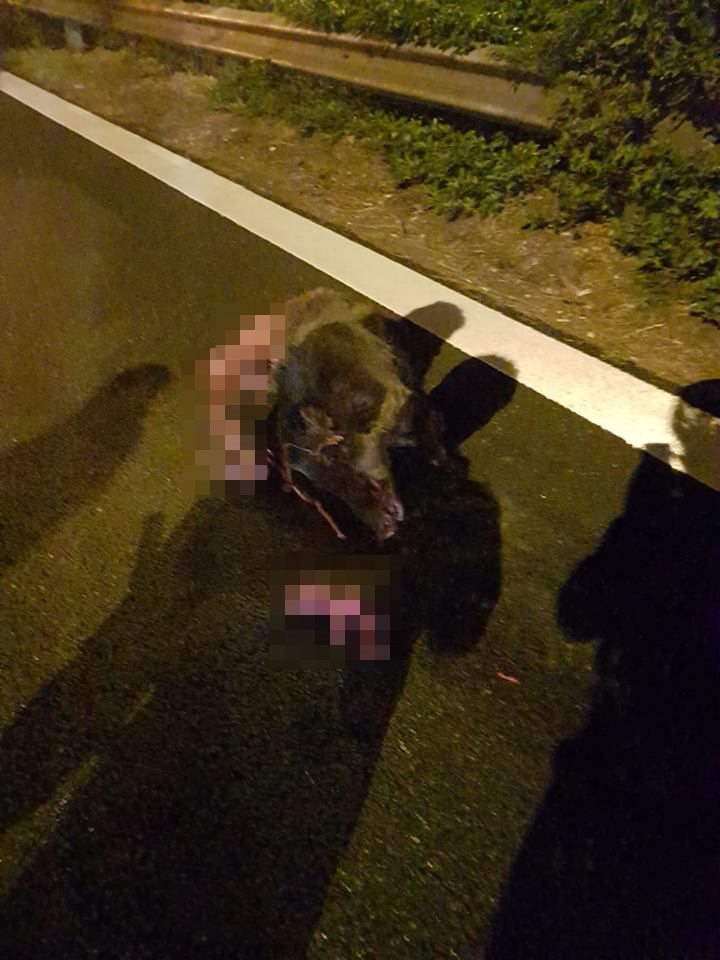 Mother boar and one piglet
Source

In a scene more befitting of a horror show, the bodies of the dead boar’s babies were seen lying on the road nearby. More babies lying on the ground at the accident site
Source

It is the second roadkill within the week  near Mandai Road.

On Sunday (17 Jun), a wild sambar deer was put to sleep after it was involved in a 3-vehicle collision.

The deer tried but could not get up after the accident.

Vets from Wildlife Reserves Singapore determined that its injuries were too severe – these included fractures to its hind legs as well and abrasions and wounds.

Faced with little choice, they euthanised the deer.

Mind you, the sambar deer is endangered worldwide.

In 2010, researchers estimated that there were less than 20 sambar deer in Singapore.

Why is all this happening?

Animal conservation groups blame the large-scale clearing of secondary forests near Mandai Lake Road for the spike in accidents.

All this clearing of forests have pushed animals out of their homes, allege wildlife groups.

Vegetation in Mandai is already fragmented. Coupled with construction work there, animals will venture out onto the roads in an attempt to reach another patch of forest.

The video below shows a sambar deer dashing across Mandai Road in January this year. Thankfully, no one was injured.

The impact of the disturbances are particularly acute for our native species because these Mandai secondary forests sit right outside the Central Catchment Nature Reserve, which is home to a diverse range of flora and fauna.

Indeed, endangered animals have been killed near the project site since development began.

In February this year, a leopard cat, which is also critically endangered in Singapore, was killed.

Within the same month, another sambar deer was killed. 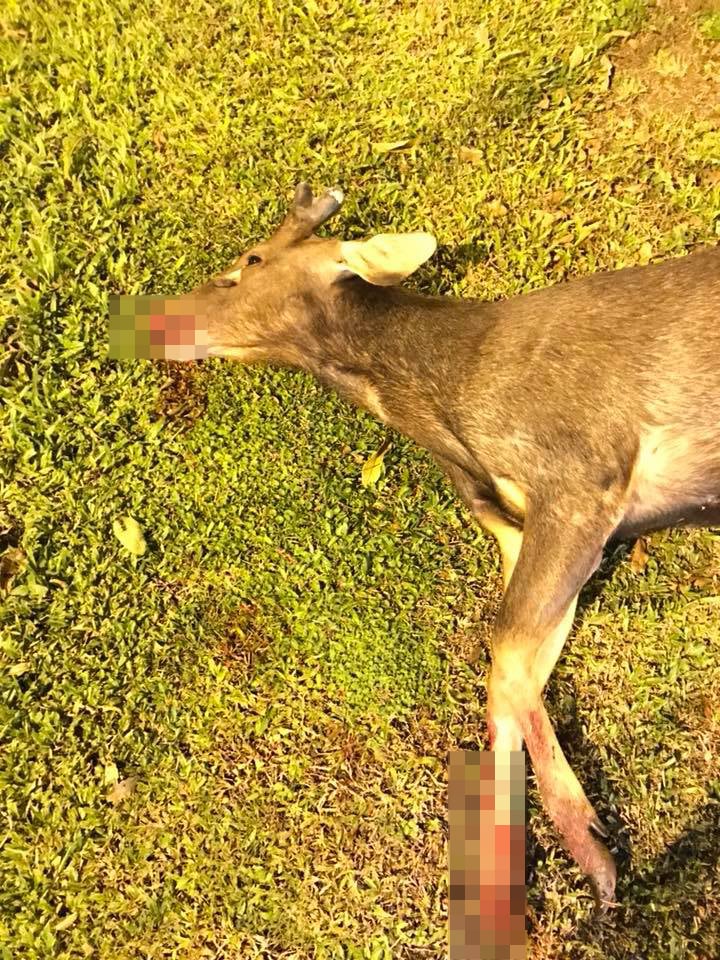 All three accidents occurred within 500m of the project site.

Since 2016, the Temasek-backed developer of the eco-tourism site has put in place traffic calming measures along Mandai Road.

This includes reducing the speed limits of the road and enacting more road humps.

And drivers could help to make the roads safer for the fauna around these areas by being on guard for animals dashing across the road, and being ready to stop at short notice.

To avoid multi-vehicle collisions, drivers could also keep a larger following distance from the vehicles ahead, just in case the car in front has to stop abruptly.