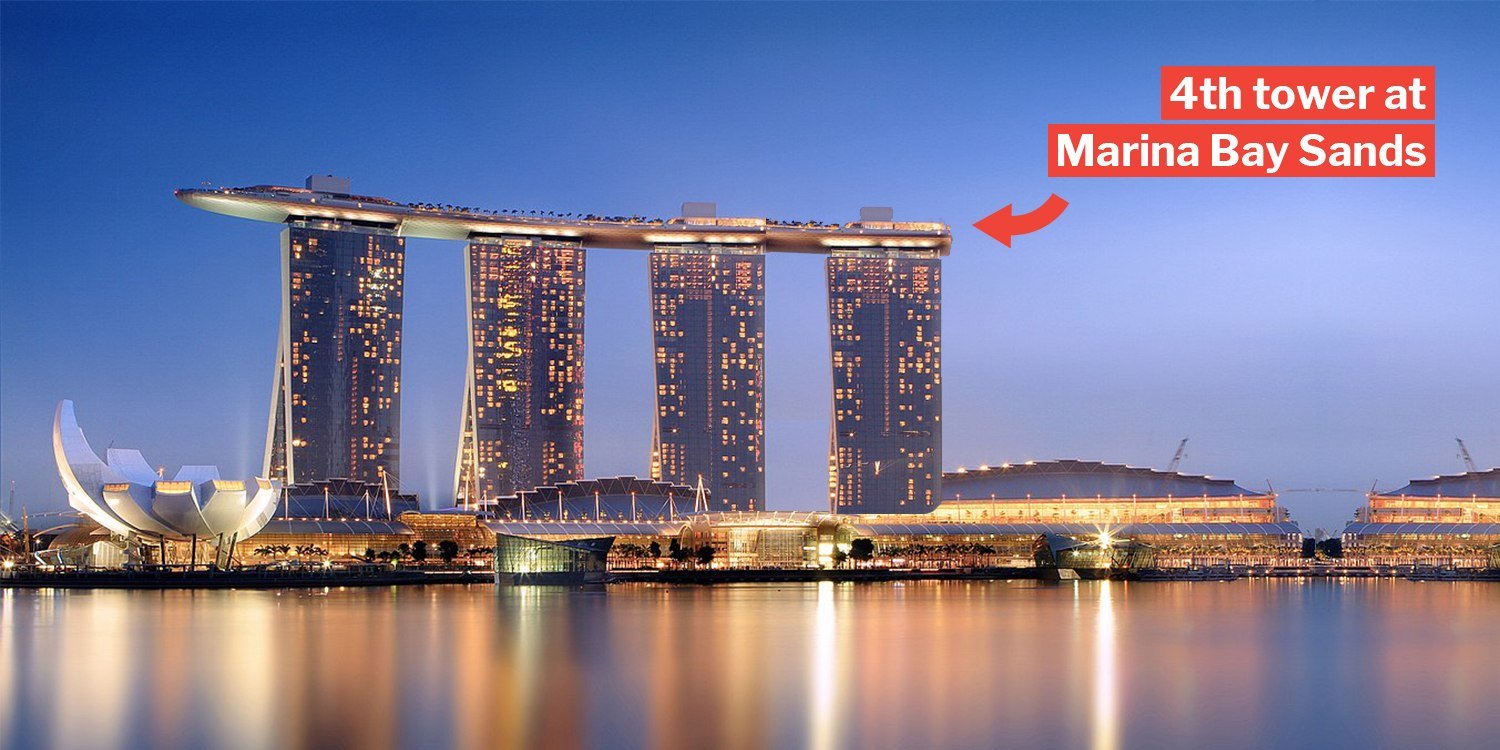 The Marina Bay Sands (MBS), with its 3 towers and the ‘spaceship’ on top is an iconic part of the Singapore skyline.

But the familiar landscape of MBS is going to change very soon.

On Wednesday (3 Apr), Singapore authorities, which included the Ministry of Trade and Industry (MTI) announced that the MBS will be adding a 4th tower, as part of a $9 billion project to build world-class attractions. 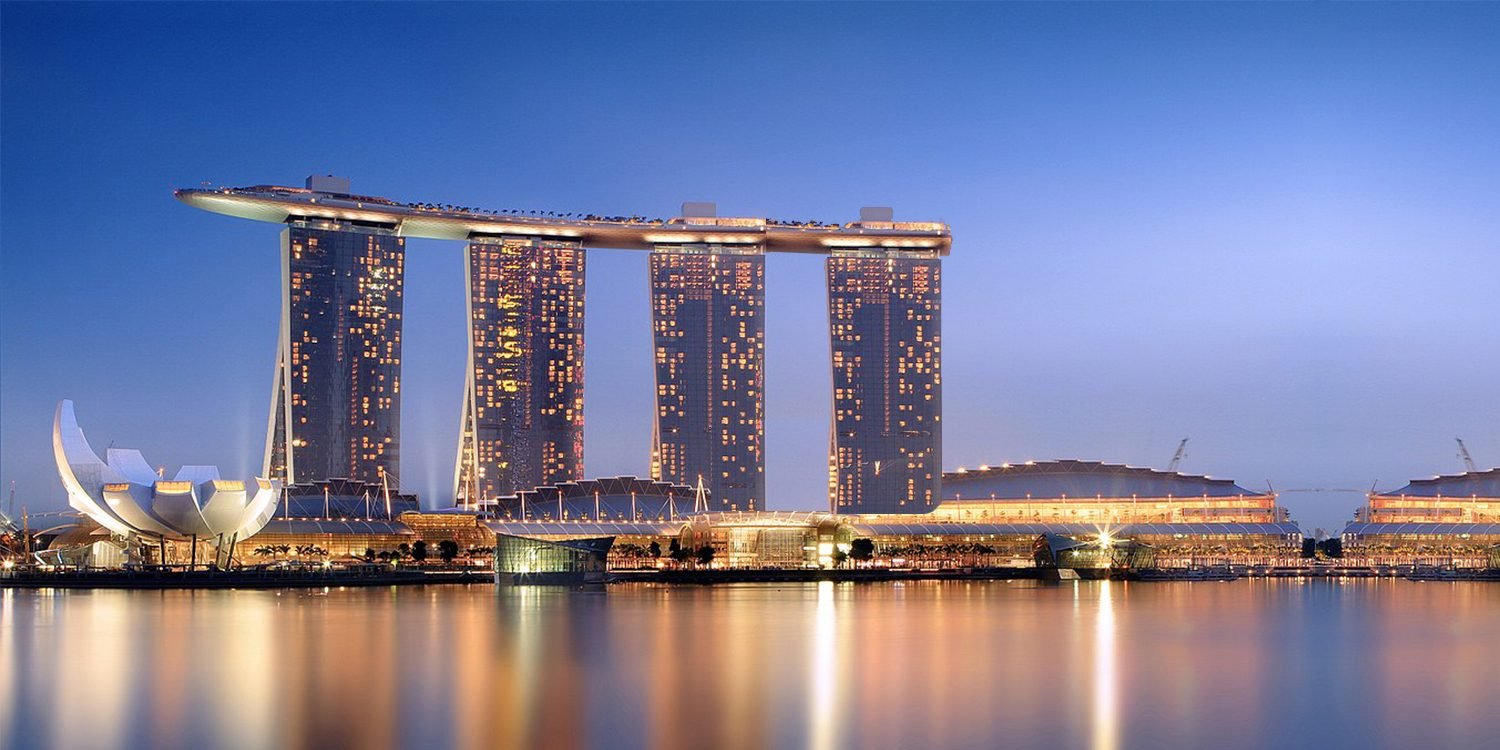 In addition to a 4th MBS tower, Universal Studios Singapore (USS) in Sentosa will also see new developments in the coming years.

No completion date has been announced at the time of this article.

In order for the new attractions to remain commercially viable, the operators of both MBS and USS will be allowed to expand their existing casinos.

Their exclusive rights to operate casinos in Singapore will also be extended until the end of 2030.

Hopefully, these new developments will lead to a more vibrant tourism sector in the future.

That said, will we see more towers added to the MBS in the years to come? 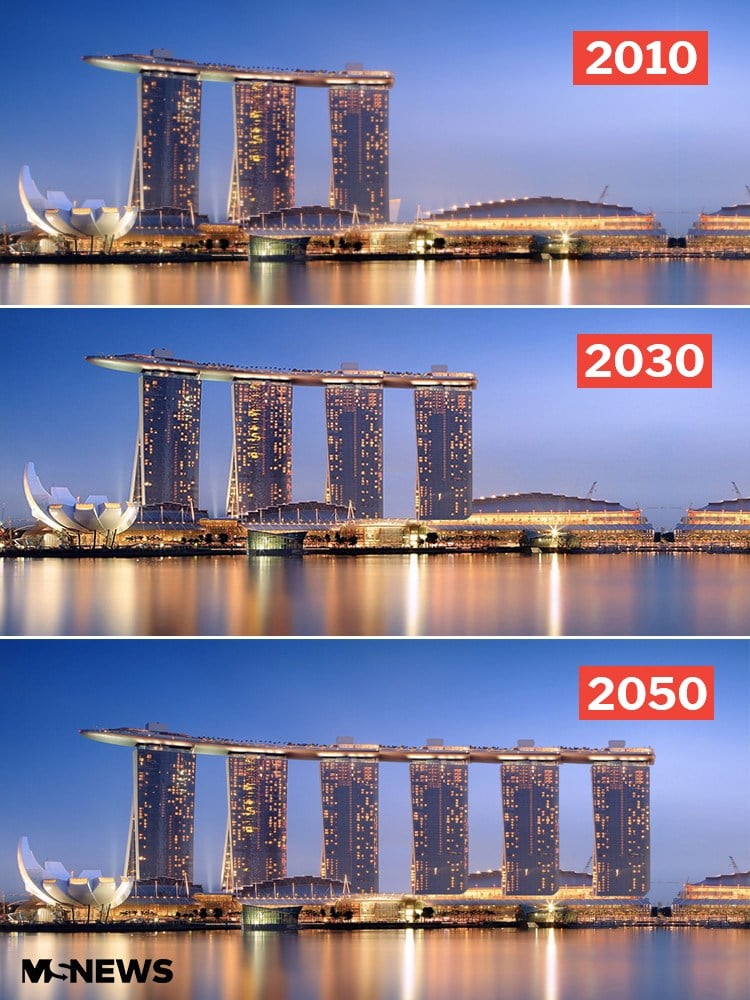