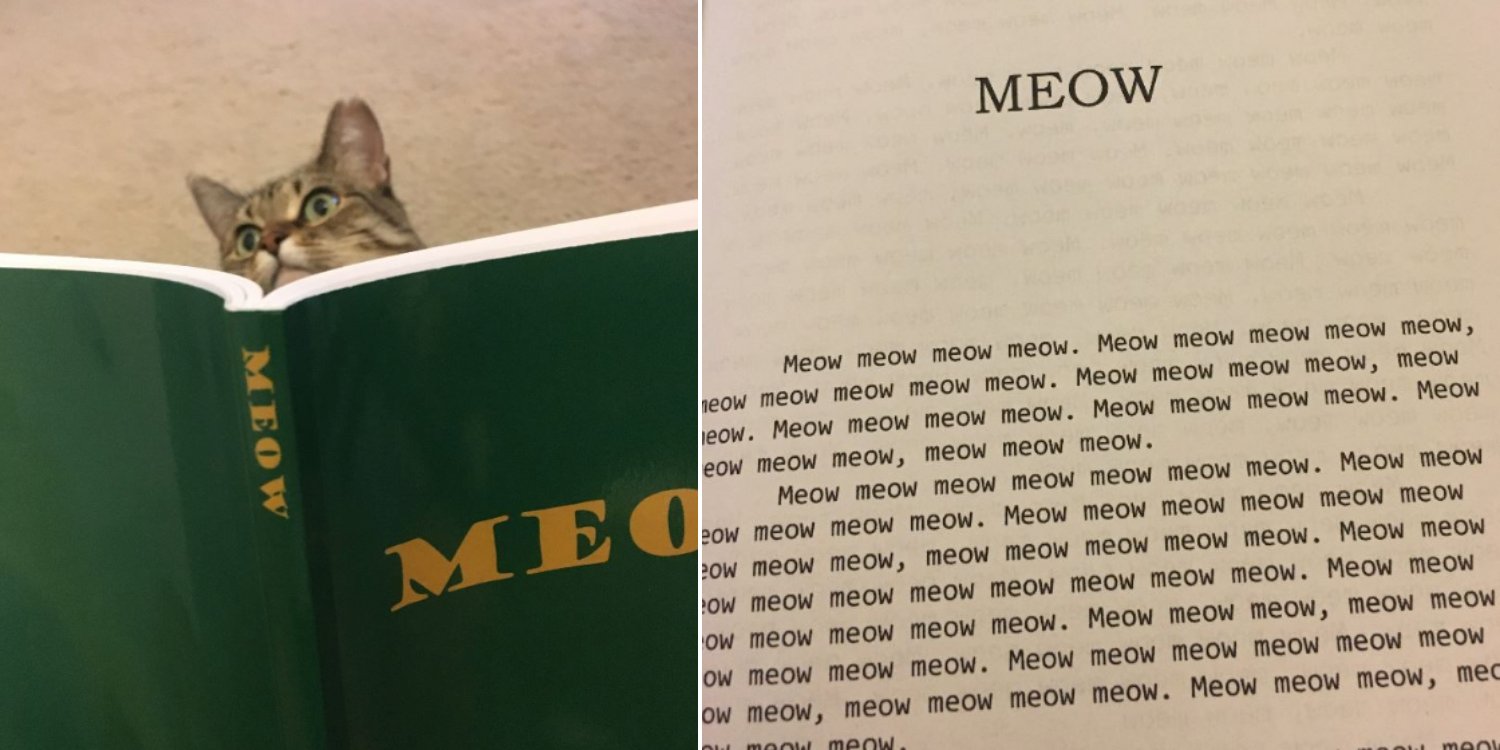 From the time we humans first domesticated cats, what goes on in their feline minds has been an unsolved mystery. However, a non-English book may give us a peek into their psyche. 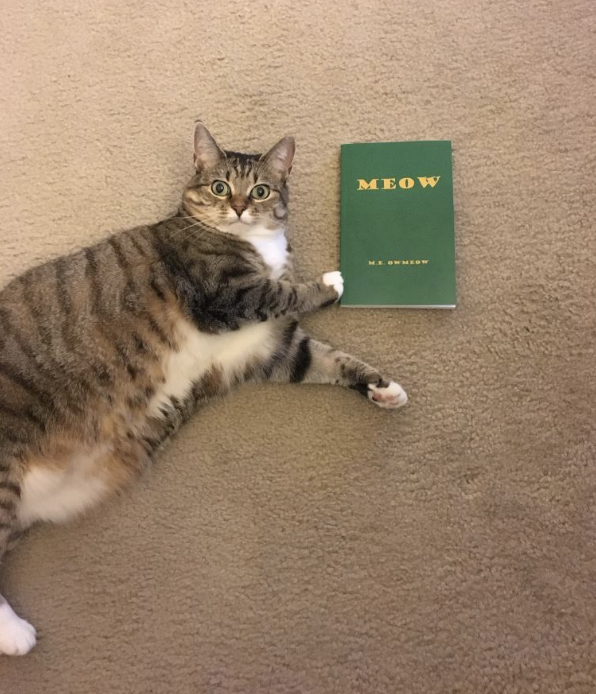 The title of the book is simply “Meow”, and within this grimoire contains what may be the secrets of the universe.

Except it’s  in feline language. All of it.

Regardless, readers have written reviews raving about its brilliance.

After all, the book was written from the perspective of a cat named M.E Owmeow.

A Twitter user shared that he regretted buying the book, saying sellers should put it on discount. 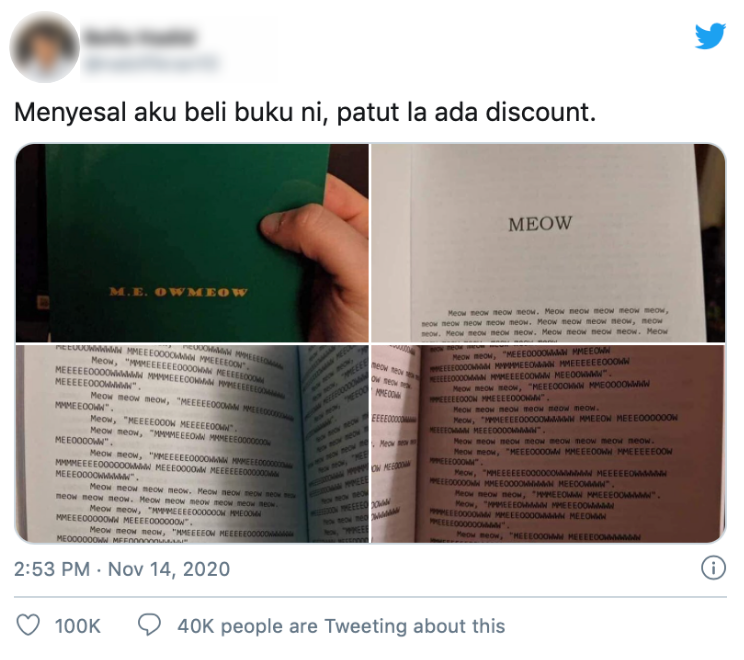 However, we beg to differ. The first page has already gotten us hooked and asking what’s next.

Written in Felinese, you may need the help of Google Translate to understand a few phrases. 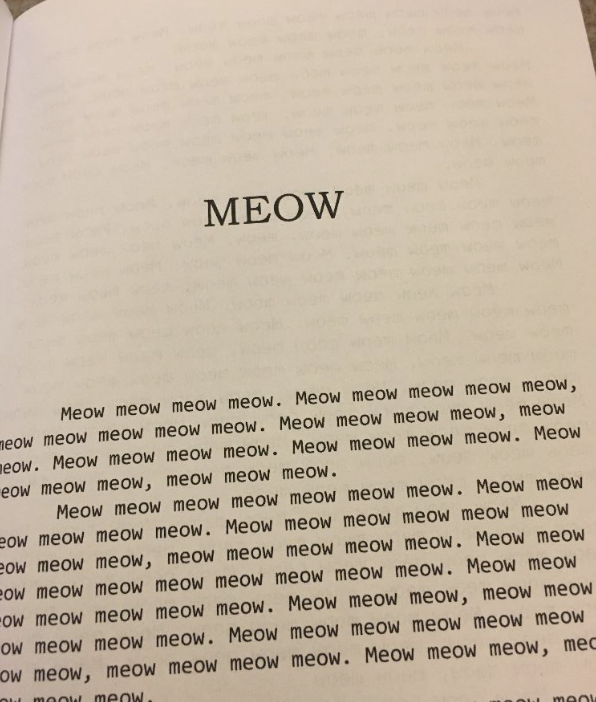 Cat owners may want to pass it to their pet so that they can help us learn about their peers’ eventful life. 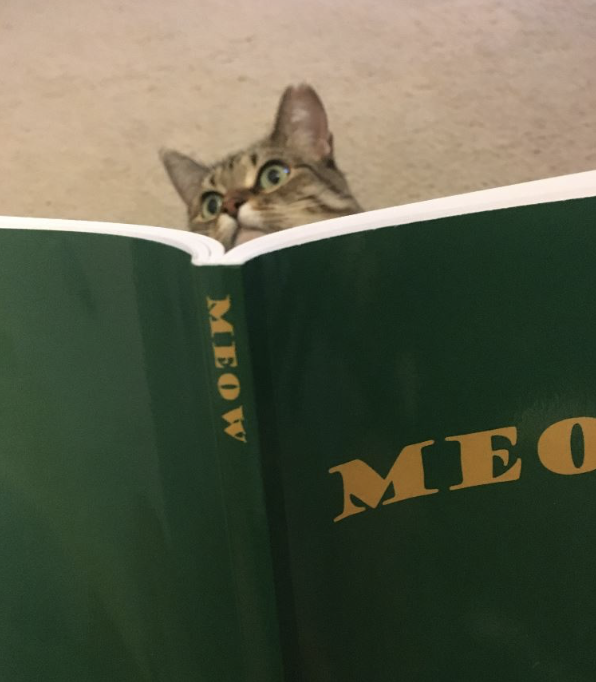 That is one stunned look on that cat’s face. Perhaps they’re in the midst of absorbing a shocking tale – or tail – of one of their contemporaries.

We asked a few colleagues of what their feline friends thought of it. An emotional “meow” was the reply.

Humans who’ve finished the book gave glowing reviews. A member of a different species in particular given a 5-star rating and shared about how the novel changed its life.

A human shared about how the author’s struggle put things into perspective.

Apparently, the book is also a good bedtime story for fur kids.

MEOW by M.E. Owmeow is available at Book Depository and Amazon if you want to cop the paperback edition.

With reviews on Amazon saying that the book is a page turner, we’ll be heading to the checkout section before it’s sold out. Once you are done, don’t keep this amazing tale to yourself though.

You may want to consider donating the book to the library though we are still not sure which cat-egory it’ll fit under.

Read on and meow meow.