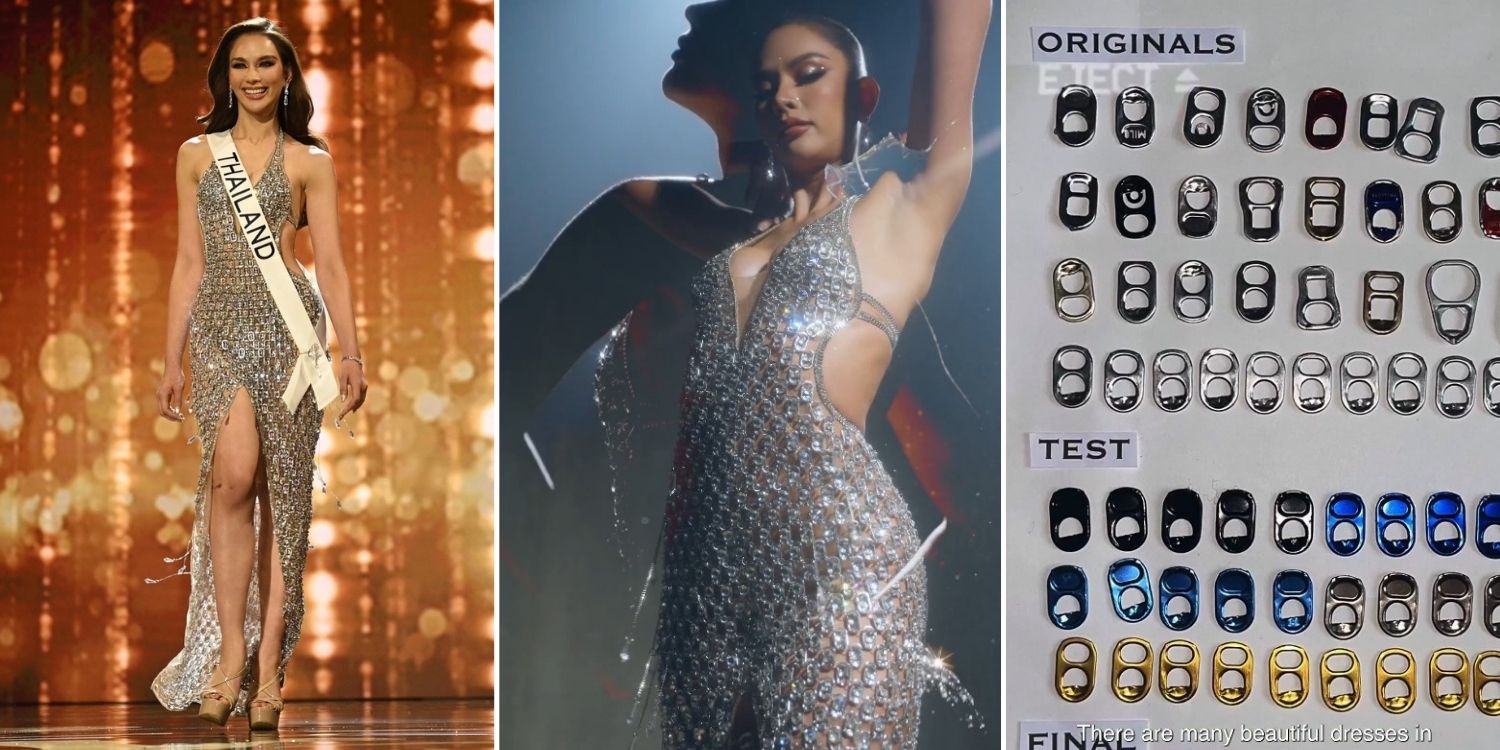 A poor start in life didn't stop her from shining bright like a diamond.

Miss Universe Thailand Wears Gown Made From Drink Can Tabs, Looks Like A Million Bucks Anyway

When the Miss Universe pageant returned for another year, all eyes were again on what the beautiful ladies were wearing.

While the national costume segment usually draws the headlines, Miss Universe Thailand stole the show during the evening gown segment.

That’s because she wore a gown made from drink can tabs and still looked like a million bucks. 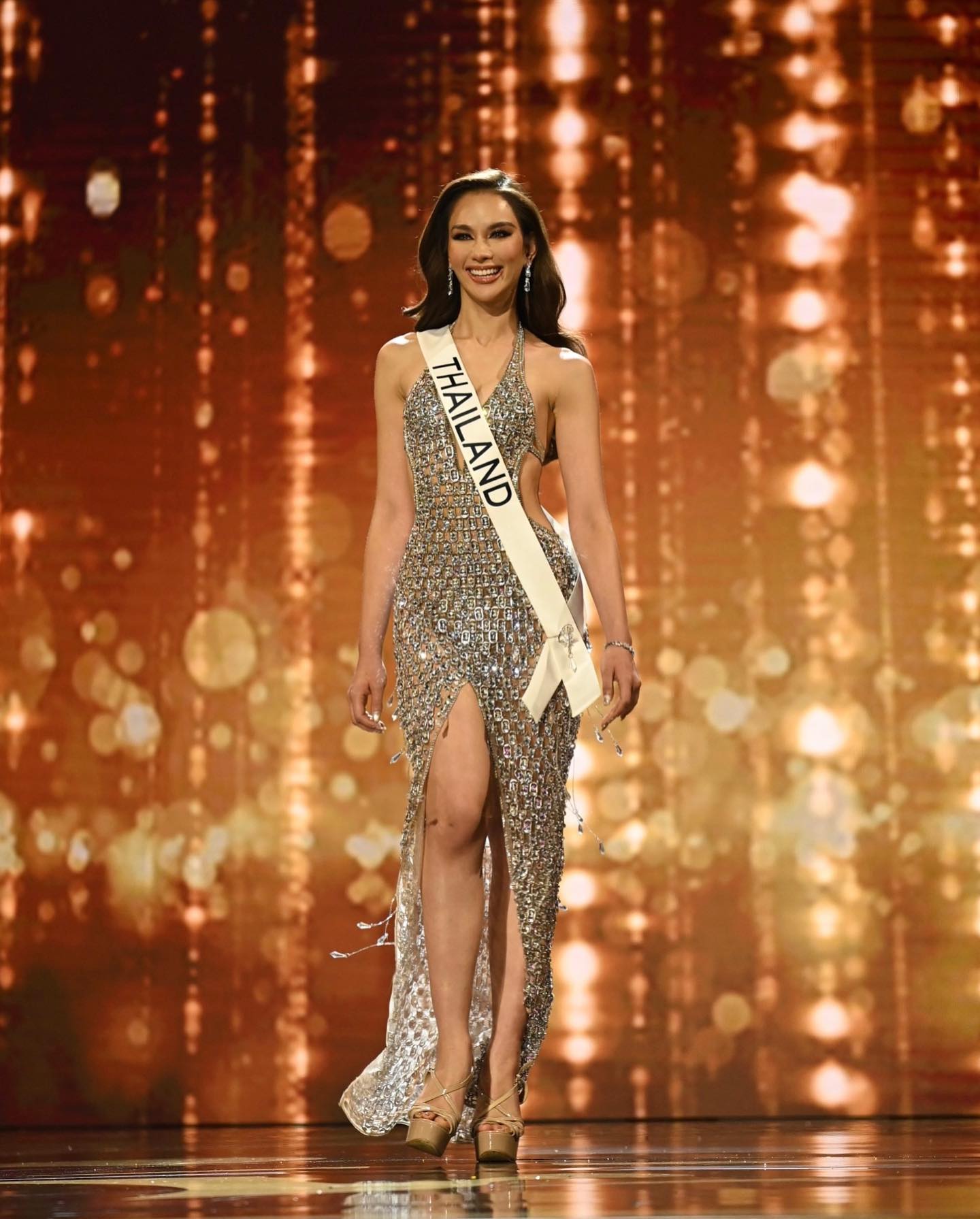 She said it was inspired by her childhood growing up with garbage collector parents.

In a message posted on Instagram on Friday (13 Jan), Ms Anna Sueangam-iam said she spent life as a child among piles of garbage and recyclables.

Born in Bangkok, her father worked as a garbage collector and her mother was a street sweeper. She played with toys that were disposed of by others, reported NextShark.

Due to this, she was bullied by classmates who called her “Miss Garbage”.

Such humble beginnings did serve to teach her the value of recycling, though — hence the gown made from drink can pull tabs. 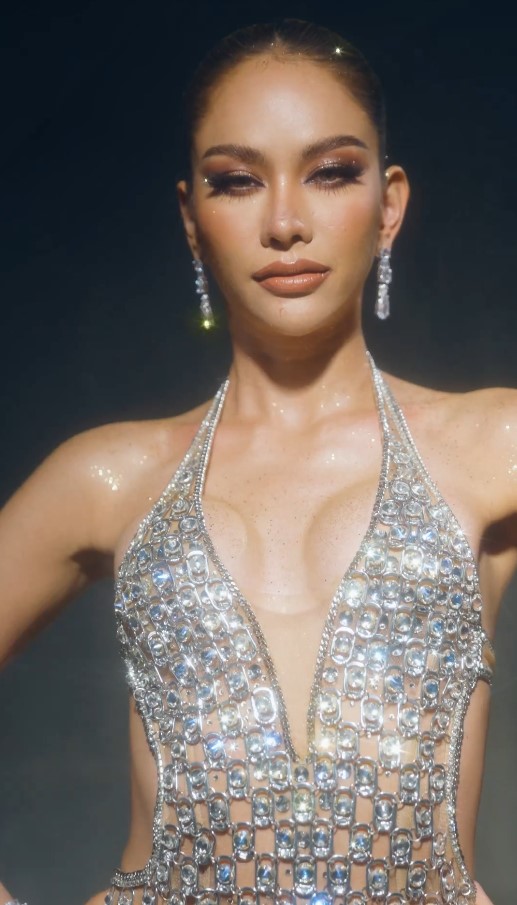 Inspired by the familiar surroundings of her childhood, the unique gown was tailor-made for the 24-year-old beauty queen by Thai fashion house Manirat. 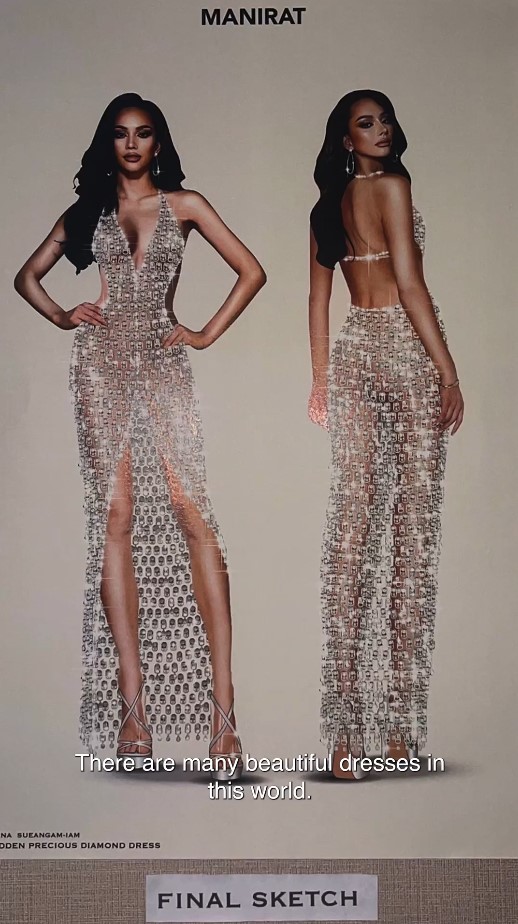 According to Miss Universe Thailand, it’s made from aluminium can tabs that were discarded and recycled, or rather, upcycled. 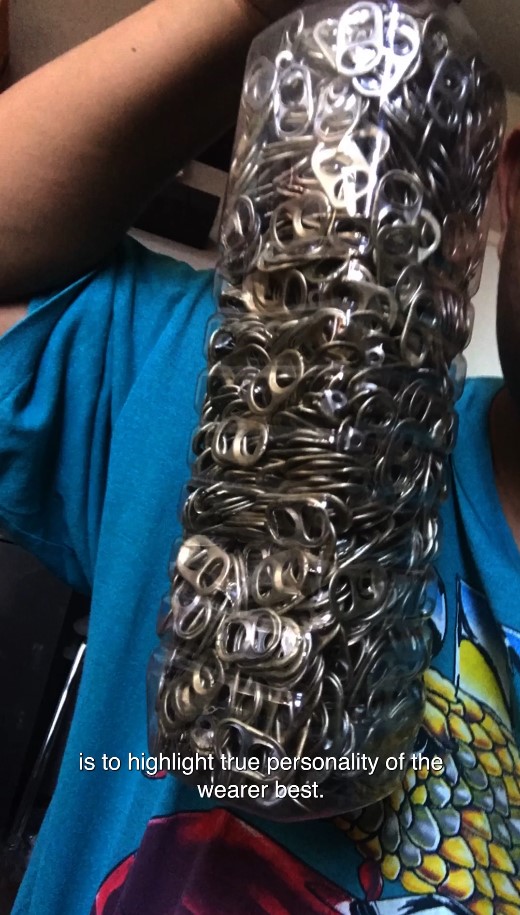 They were infused with Swarovski crystals that give the gown its lustre. 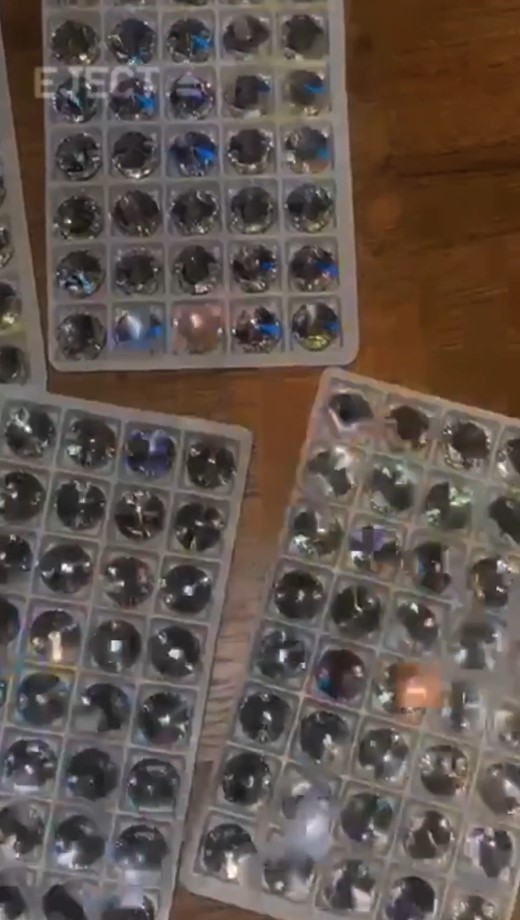 Its creator said this was the first time she’d made a gown for a beauty pageant.

The special thing about making it is that she could highlight the true personality of the wearer so the gown is “spiritually connected” to her.

Ms Sueangam-iam is “perfect” for the dress as her poor start in life didn’t stop her from shining bright like a diamond, earning a degree in hotel and tourism management and being crowned Miss Universe Thailand. 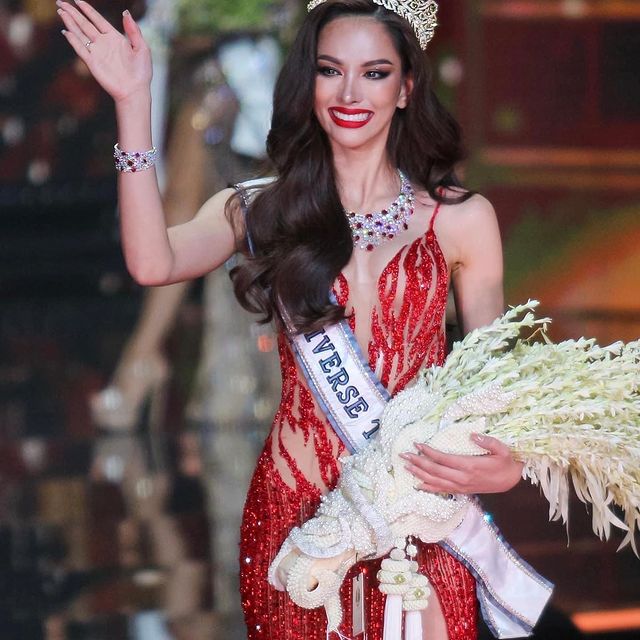 Accordingly, the dress is named the “Hidden Precious Diamond Dress”, referencing the fact that what might be considered worthless by many actually possesses its own value and beauty — like drink can tabs. Echoing this, Ms Sueangam-iam believes that people must not must not get stuck with murky surroundings you were born into, but have to believe that they have the power to change their own life for the better.

In the end, the title of Miss Universe went to R’Bonney Gabriel of the United States (US), the first Filipino-American to win.

However, Ms Sueangam-iam can still be proud of herself for coming this far.

As for Miss Singapore Universe Carissa Yap, for her national costume she wore a 3D-printed Vanda Miss Joaquim with petals forming the silhouette of Singapore. 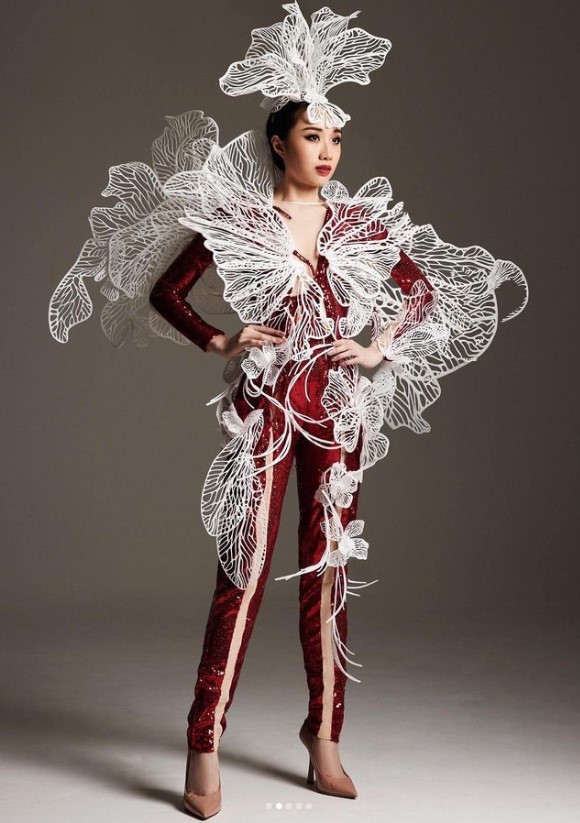 Congrats to all the winners, as they have done their respective countries proud.