Mobike Wants To Exit Singapore, Has Not Specified Leaving Date

Another bike-sharing operator is set to leave Singapore, hot on the heels of OBike & Ofo’s dramatic exit. This time, there’ll be no mo’ bikes from Mobike — the iconic orange operator, who will be the third company impacted by Land Transport Authority’s (LTA) tighter regulations.

Mobike has made their intent to leave Singapore clear to LTA, but haven’t specified when their service will officially end, reports The Straits Times on Tuesday (12 Mar).

As Mobike enjoyed the lion’s share of Singapore’s bike-sharing market, their impending withdrawal will affect their whopping fleet of 25,000 bicycles. 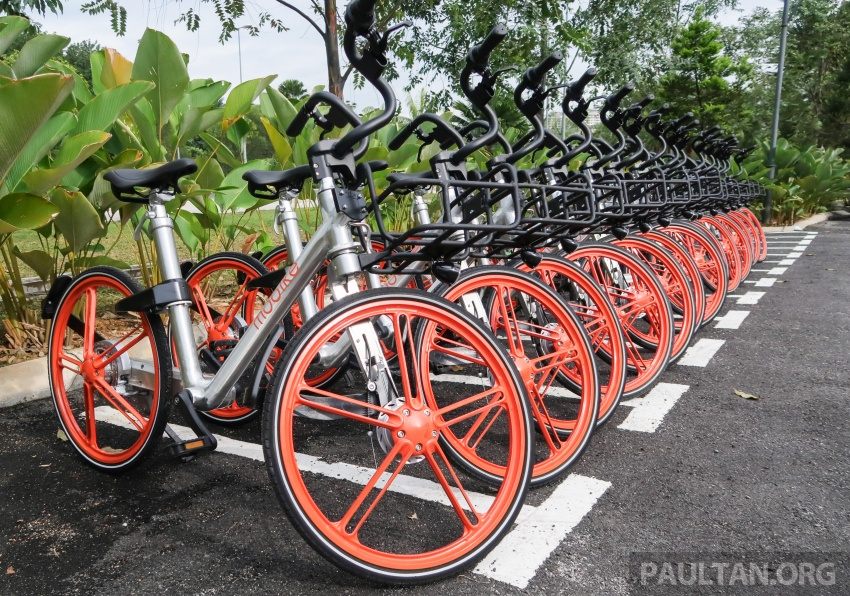 Considering OBike & Ofo’s recent exit, the only shared bicycle fleets left to ply our streets will be from SG Bikes & Anywheel — local start-ups with 4,000 bicycles between them.

To put these figures into context, oBike had 1,000 bicycles during its launch in 2017.

Ofo famously had too many at one point, putting the figure at around 10,000 bicycles, according to Channel NewsAsia.

Now, many Singaporeans are rightfully concerned if bicycle rental prices will rise, now that the supply will be reduced.

The shock announcement hit Mobike fans hard as the bike-sharing company didn’t let up on signs that they were plotting an exit — but rather an ‘expansion’.

An e-scooter and bicycle fleet expansion application was put in by Mobike in February, reports The Straits Times.

On the flip side, Mobike has allegedly retrenched Asia-Pacific staff headquartered in Malaysia, Thailand and Australia leading up to this announcement.

Mobike is expected to dispense refunds to users, if their exit is confirmed with LTA. In the event that Mobike leaves Singapore, we hope they’ll be getting rid of any stray bikes in public areas as well.

A “managed and orderly withdrawal” is planned from Singapore’s market, said Mobike’s spokesperson to The Straits Times.

To minimise inconvenience to customers, Mobike and LTA will consider the “transfer (of) operations or license(s)” to existing licensed bike-sharing companies.

LTA will now assess the application and explore alternative solutions with the Chinese company.

Wait for your refunds

The demise of yet another bike-sharing operator in Singapore is troubling. Hopefully, this isn’t a sign of deep-seated issues in the sharing start-up industry.

We can be more stringent in allowing different operators into our country — the bike-sharing debacle is clearly something we can learn from as a nation.

Hopefully, Mobike will be able to find an alternate way out of their predicament with LTA.

More importantly, we’re all expecting a proper refund and no traces of any orange bicycles on our streets before they leave.