Must Share News – Independent News For Singaporeans
Home News Latest News SG Bike To Take Over Mobike By 13 Sep; Users Can Get... 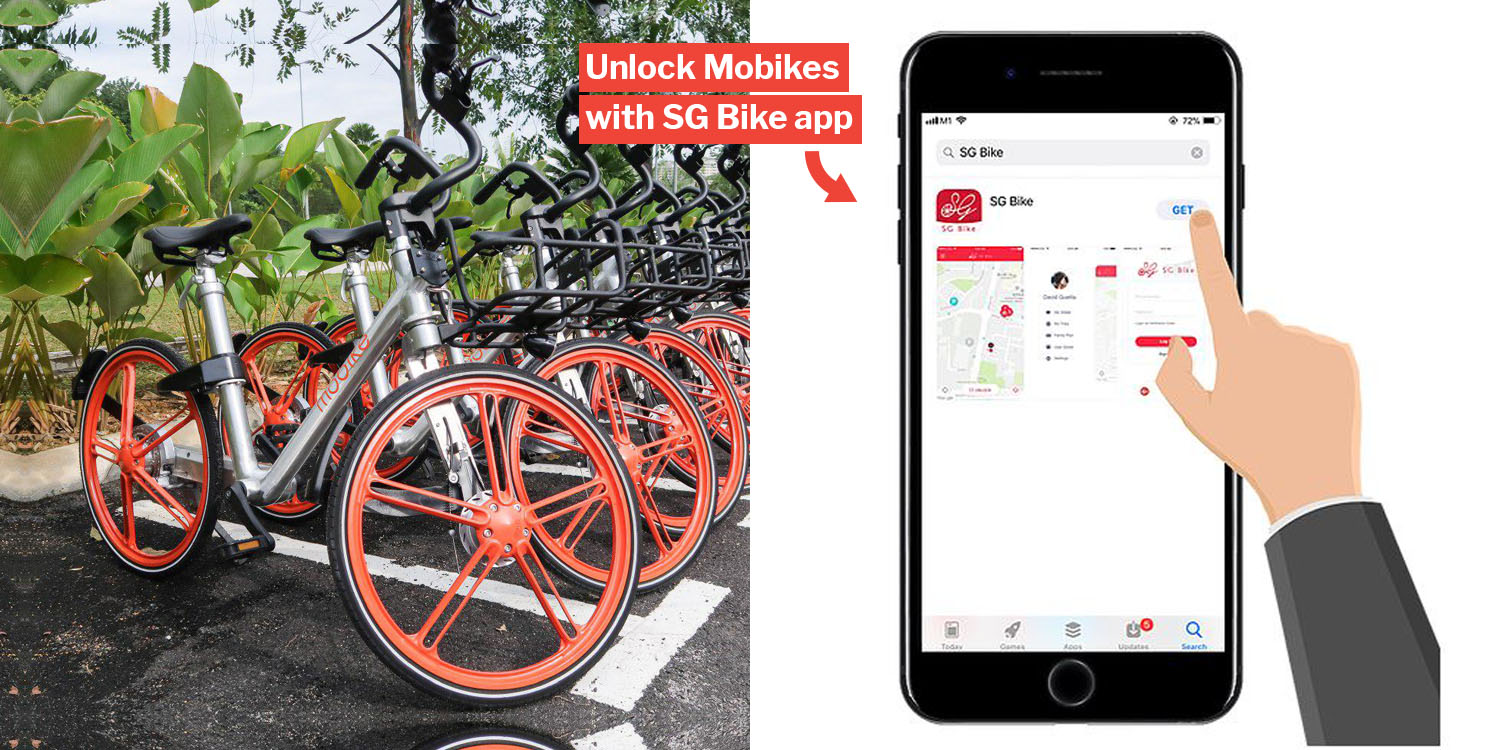 It’s been a while since Chinese company Mobike declared they are leaving Singapore.

Since a date wasn’t specified when the news broke, we still see their bikes around and probably wonder when the withdrawal is officially happening. 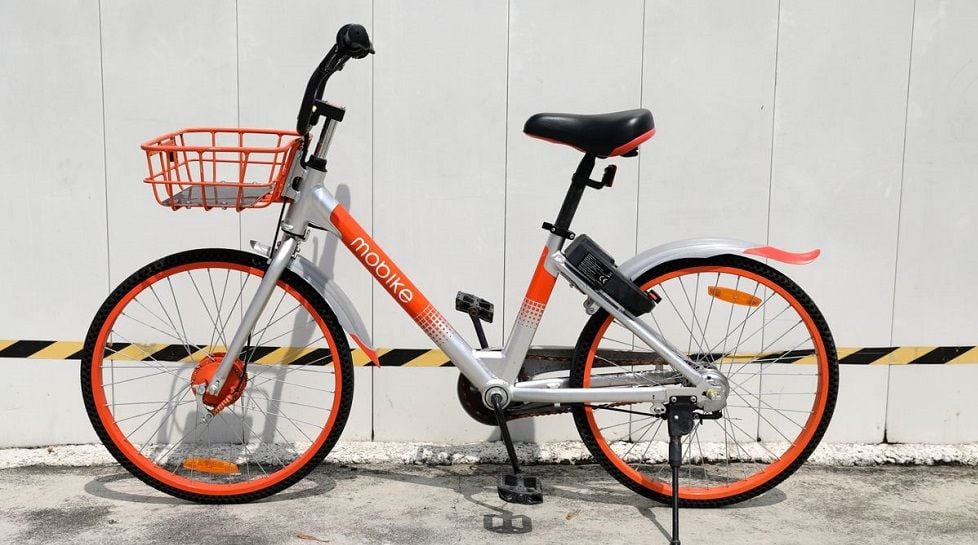 Here’s the latest deal: SG Bike will be taking over Mobike’s operating licence soon. This will make SG Bike the largest bike-sharing operator in the nation.

But what does this mean for everyday bikers like us? Here’s the lowdown on what Singaporeans can expect next in the bike-sharing scene.

As a local company, SG Bike boasts a 3,000-strong fleet of bicycles as of June this year. 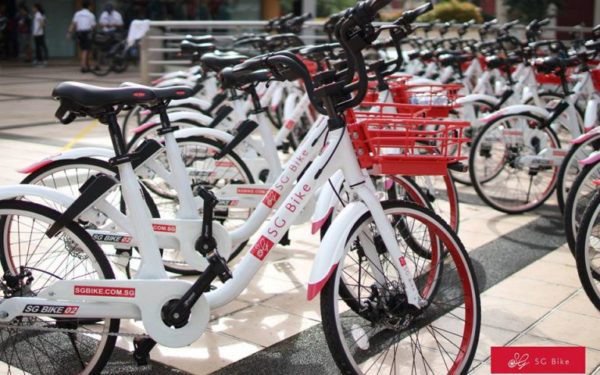 Following Mobike’s application to exit the country, both SG Bike and Mobike felt that the best solution to secure the latter’s existing 25,000 bikes was for the former to take over the latter’s licence.

This is according to SG Bike’s announcement made on their website.

With that, the companies have come to an agreement for SG Bike to take over Mobike’s licence so that the bike-sharing culture can continue to grow in Singapore. The deal is expected to be completed by 13 Sep.

The acquisition also means Singaporeans can expect to unlock bikes from both companies via the SG Bike app upon approval from the Land Transport Authority (LTA). 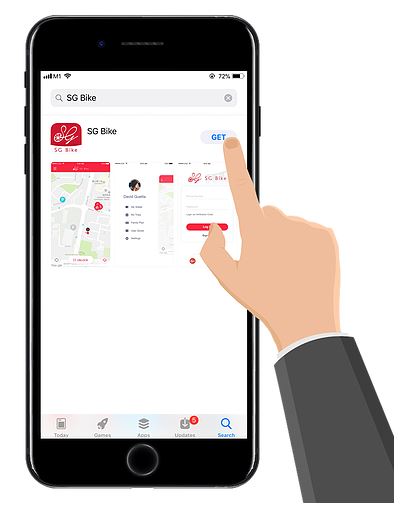 But currently, SG Bike hasn’t given a date as to when we can expect this cross-app function to take effect.

SG Bike’s existing users will not be affected

If you’re an SG Bike user concerned about this change, fret not as you are not affected. 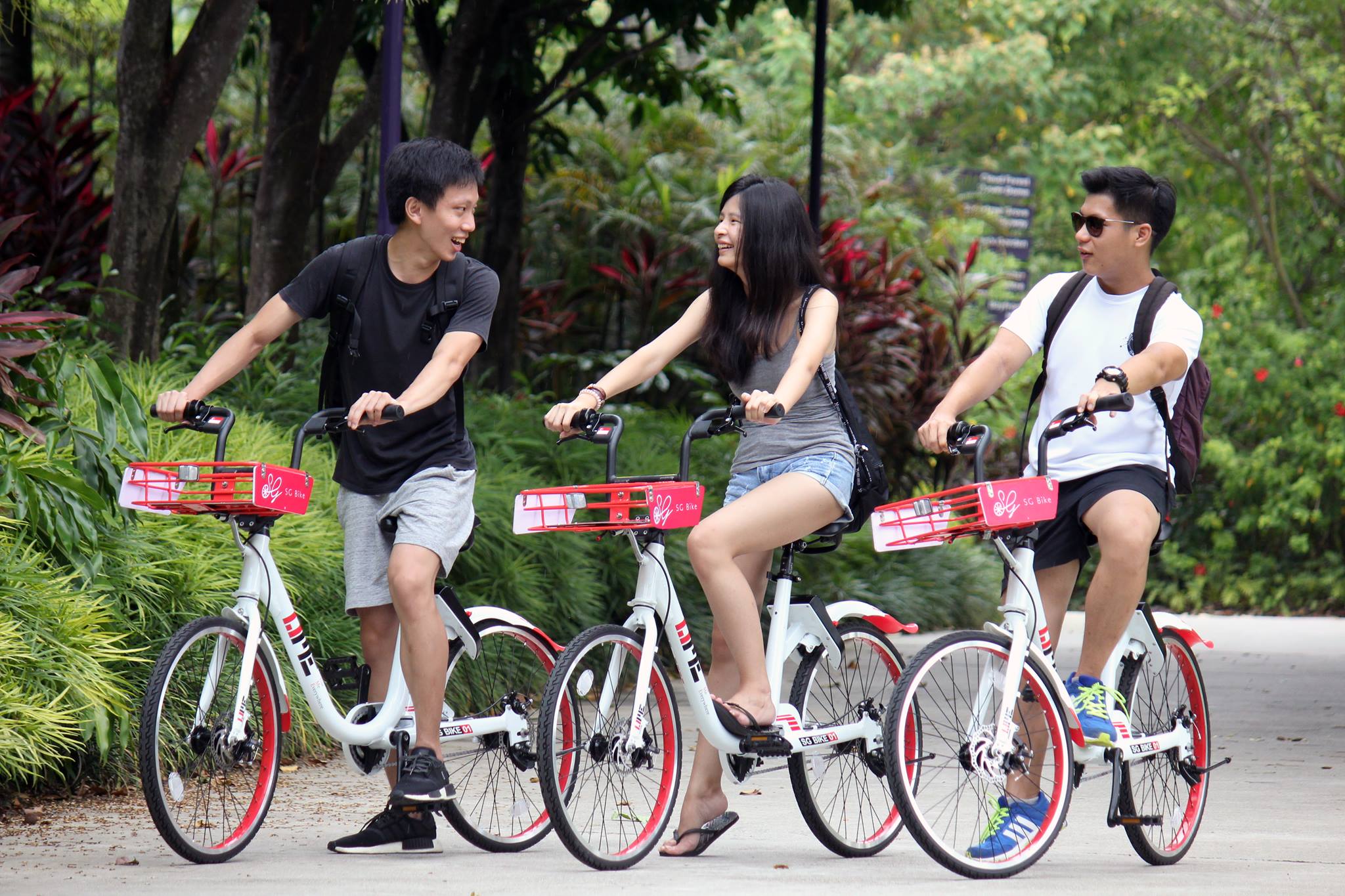 For now, you can continue using the app as per normal without disruptions. You can also look forward to unlocking more bikes in the upcoming weeks.

Mobike’s existing users will have to transfer their accounts

If you’re an existing Mobike user, you can still use the Mobike app to unlock its signature orange bikes for now. 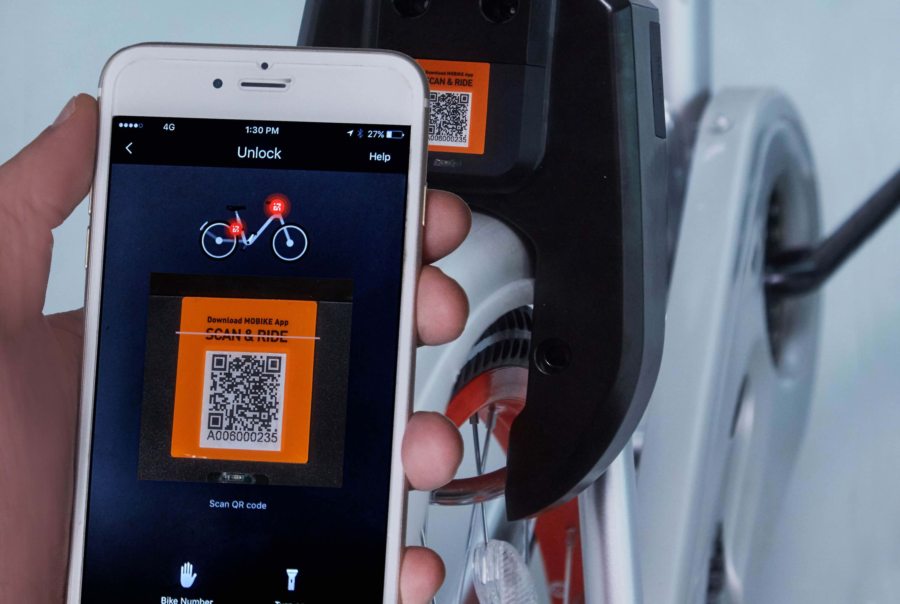 However, you would have to transfer your account to SG Bike’s app once “everything is ready”, according to SG Bike.

In addition, you can transfer your account balance over to the SG Bike app and continue commuting with their bicycles.

For users that would like a deposit refund, you can choose to send a request to Mobike. The deposit will be converted to SG Bike’s account credit once the transition period is over. 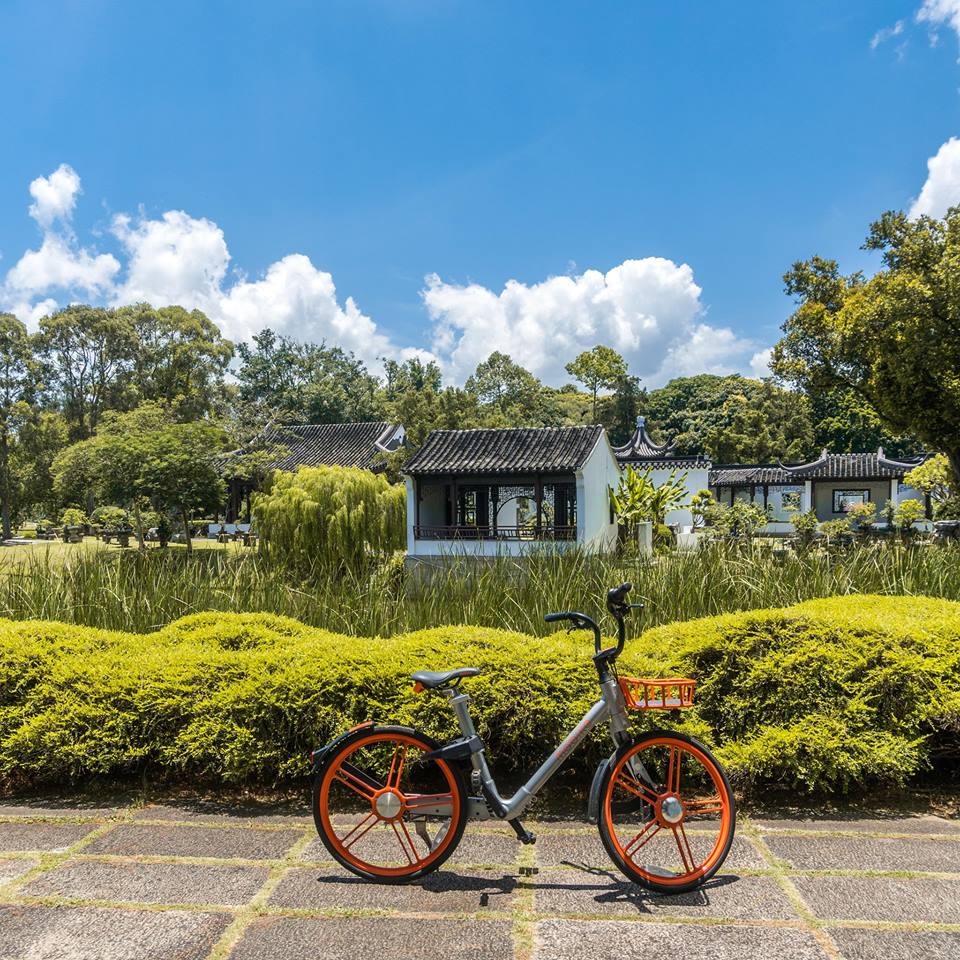 You can also choose to opt out of this exercise and receive a full refund.

With this agreement between the 2 companies, Singaporeans can now look forward to increased convenience by unlocking a variety of bikes with just one app.

If you have any burning questions that we did not address, you can send your queries to [email protected] or visit the SG Bike website for updates.

Till then, let’s take a moment to appreciate the never-ending improvements made despite Singapore being just a small island.