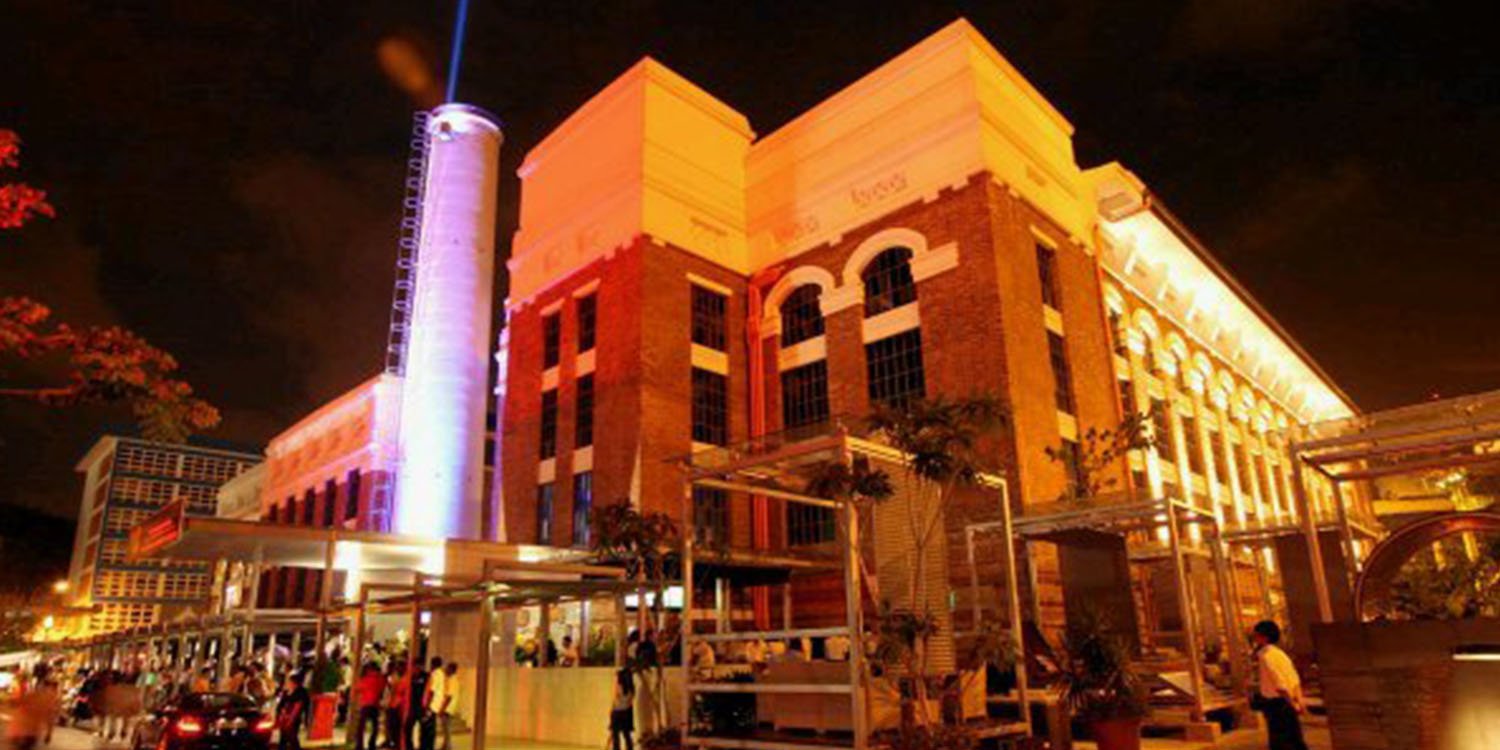 On Tuesday (12 Mar), 29-year-old Toh Wei Yi and 28-year-old Daryl Tay were sentenced to jail for being an accomplice fo the Molotov cocktail incident at a St James Power Station nightclub Club Hollywood back in 2016.

Angry about being bounced

Mr Toh and Mr Tay were accomplices to one Bryan Ho, who had masterminded the attack.

Mr Ho was kicked out of the club in the morning of 12 Sept 2016 after getting into a conflict with other club-goers.

Angry about getting ‘bounced’, Mr Ho plotted his revenge by throwing Molotov cocktails at the club. 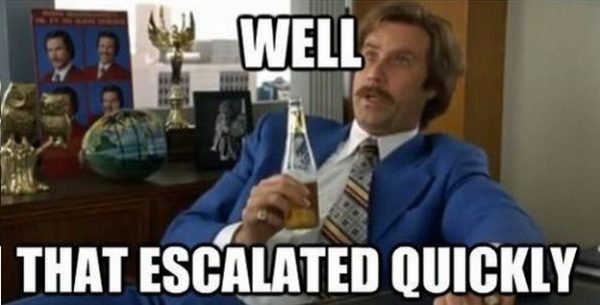 Called his brother and friends to help

Because the plan was difficult to execute alone, Mr Ho called in his brother and 3 friends including Mr Toh and Mr Tay.

On the night before the incident (12 Mar), the group of 5 went to Mr Tay’s house to pick up the necessary ‘ingredients’ for the Molotov cocktails. These included socks, bottles and petrol.

Threw Molotovs at the closest club

At 2 am on 13 Mar, the group parked the car across the road from St James.

Mr Tay and Mr Toh were to remain in the car while the rest would throw the Molotov cocktails.

The other three realised that they were too far from Club Hollywood. So they decided to throw the Molotov cocktails at the nearest club, Postbar before fleeing.

However, police managed to identify and arrest one of them 20 hours later with the rest soon followed.

No one harmed in the incident

The bouncers managed to move to safety in time. One also managed to shove a customer away from the explosive. Fortunately, the Molotovs only damaged a table, tiles, and a lampost costing a total of $1,100 for repairs.

Although Mr Tay and Mr Toh didn’t throw the Molotovs, they were still charged for helping Mr Ho.

As for now, Mr Ho and his brother are waiting for sentencing while the charges against the last member have been dropped following his death.