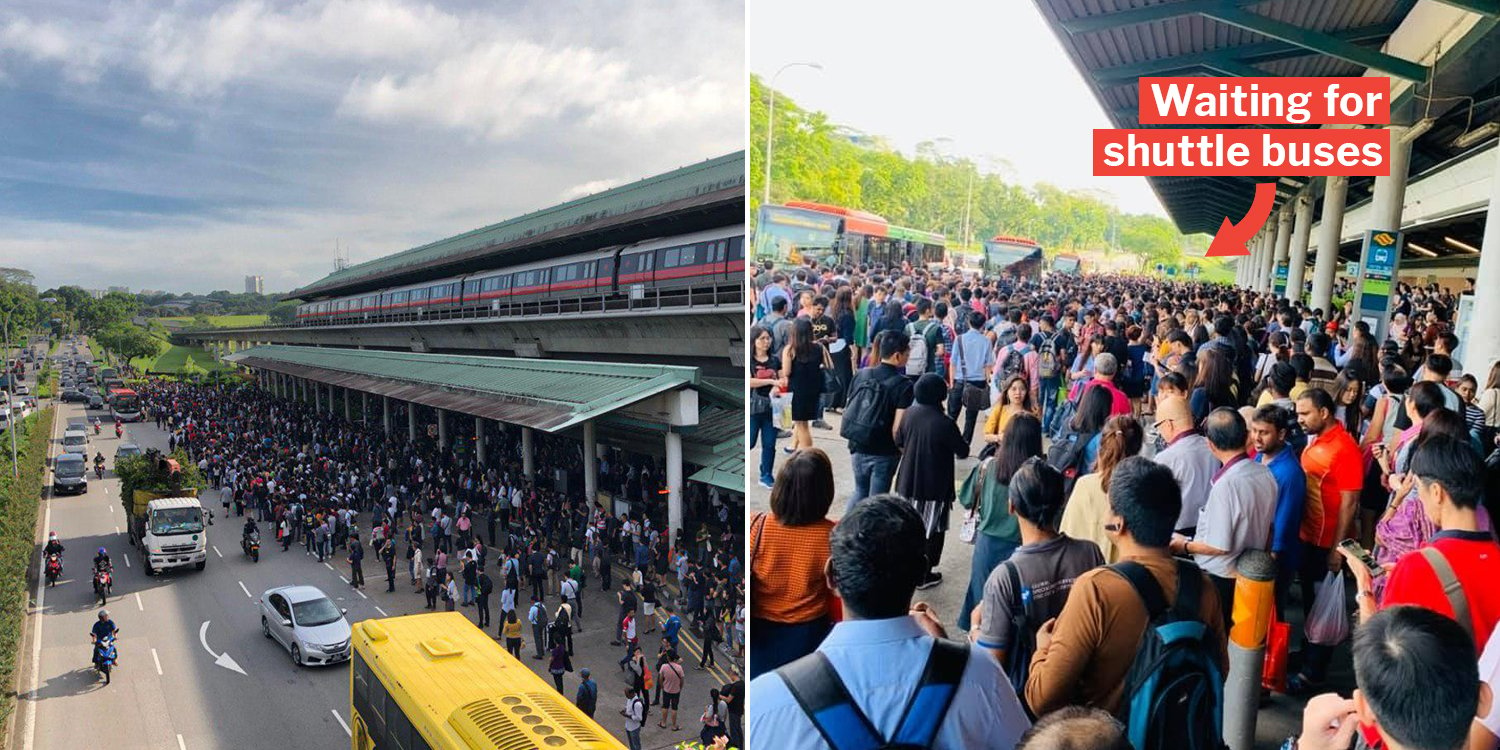 This morning, at around 8am, commuters travelling on the North-South line between Kranji and Bukit Gombak stations found themselves stalled. A signalling fault had caused the trains to stop moving.

As a result, everyone poured onto the streets, waiting to get on board the free shuttle buses. The scene was a chaotic one — especially for a Monday morning. 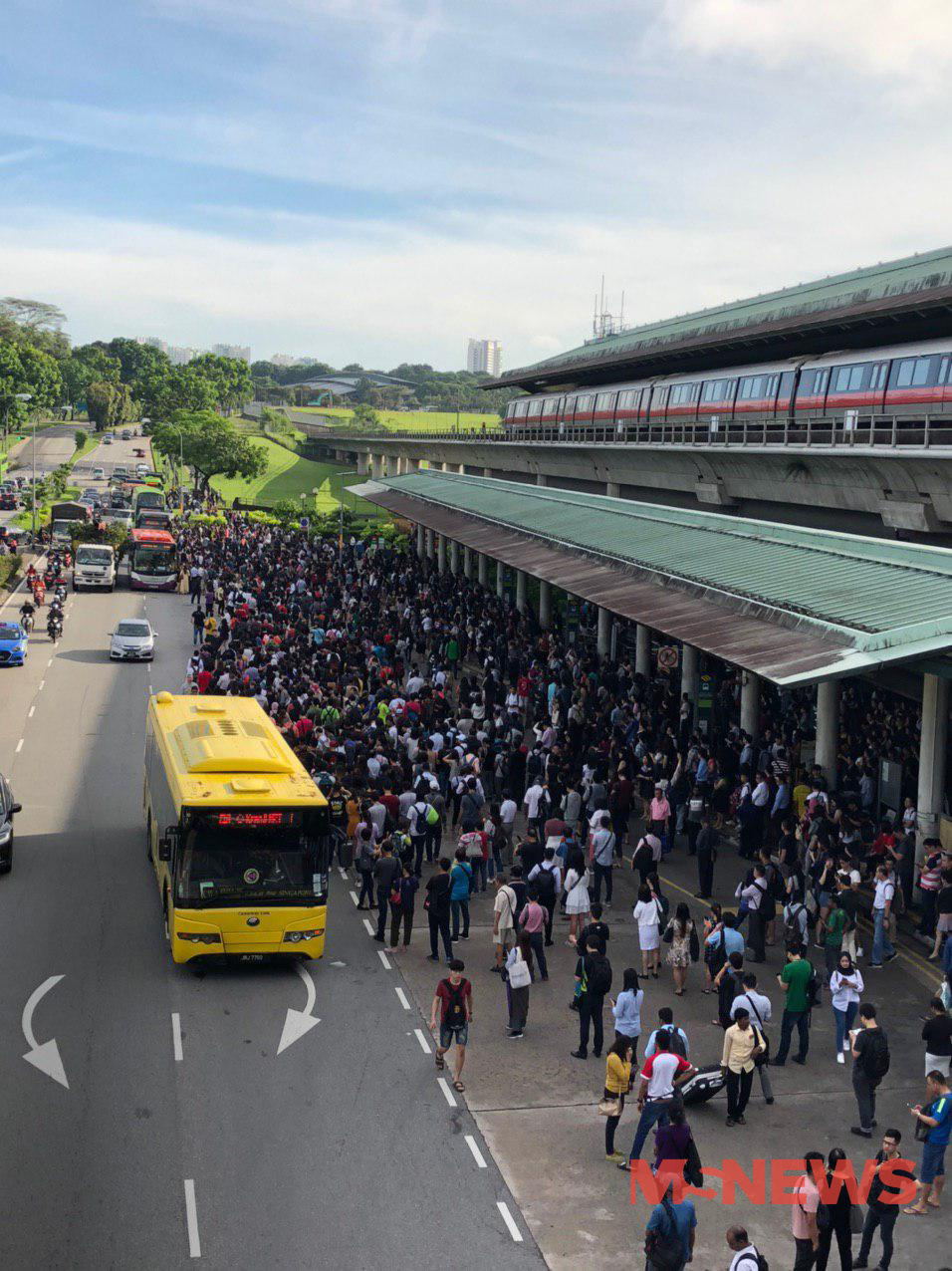 Train service restored within the hour

At about 8.50am, SMRT announced on their Twitter page that the fault had been rectified and that train services were progressively being restored.

We always hear the term ‘signal failure’ or ‘signalling fault’ whenever an MRT breakdown happens, but what exactly does that mean?

Sometimes, a part of the system becomes faulty and activates a fail-safe. This causes train services to stop.

No one likes train delays. But as with all unpleasant things, we tend to focus on when they happen and not when they don’t happen.

There have actually been fewer train service disruptions in 2019 compared to 2018. Our train reliability is now on par with Hong Kong and Taipei, according to a Straits Times report.

While our train system is not perfect, our operators are, judging from figures, doing their best to reduce the number of faults. So let’s not lambast them so heavily every time a fault happens.