MRT commuters may have to make do with minor inconveniences come next few months.

SMRT announced on Monday (25 March) that commuters travelling in the North-South Line (NSL) will experience longer intervals in April, while certain stations on East-West Line (EWL) will be closed slightly earlier from May to June.

These changes will give engineers more time to carry out maintenance work.

Longer train intervals for NSL before 7am

There will be longer intervals between train arrivals of 10-15mins at 4 stations in the NSL every Sat and Sun in Apr.

The affected dates are: The stations affected are: 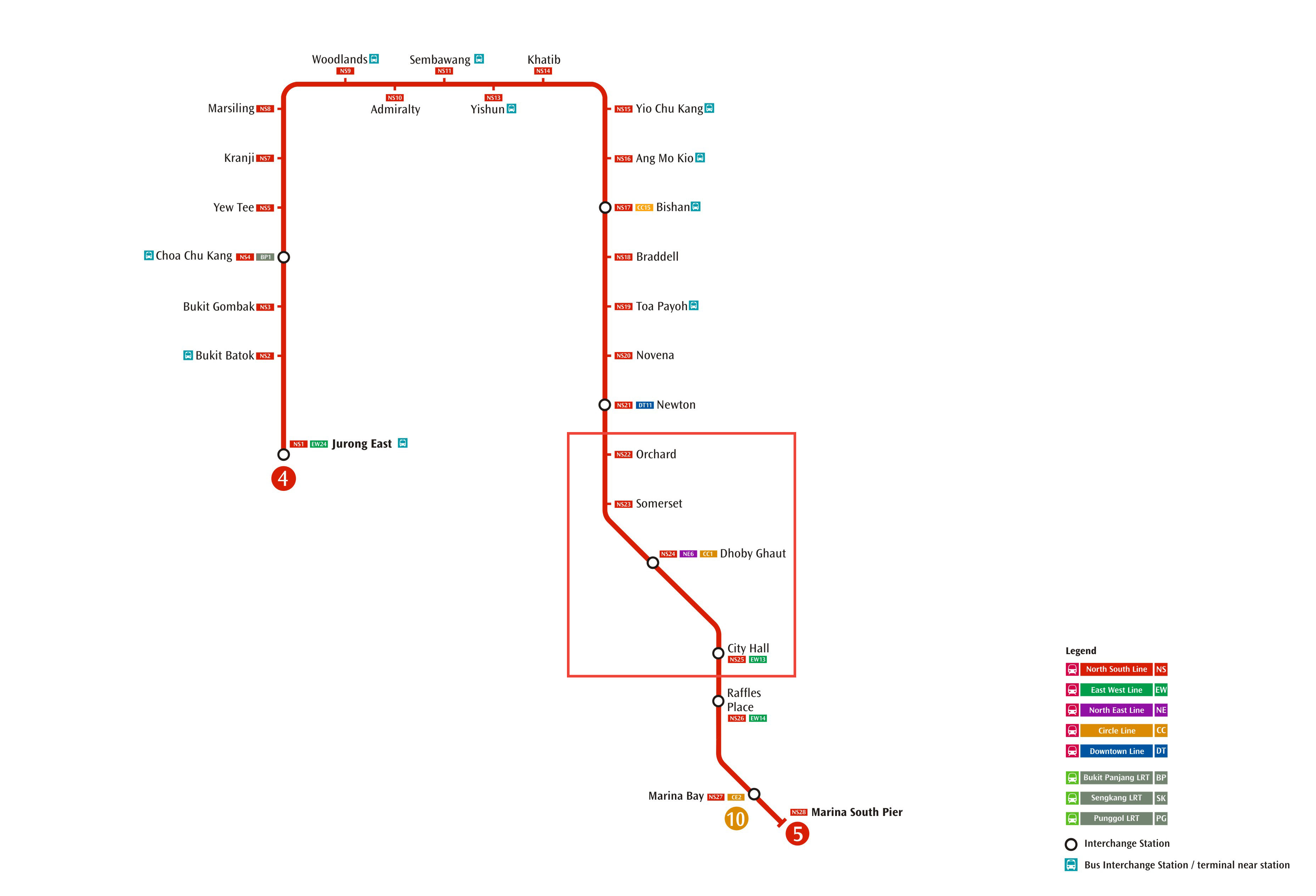 Luckily, most of us won’t be affected as waking up before 7 am on the weekend seems impossible for most of us. 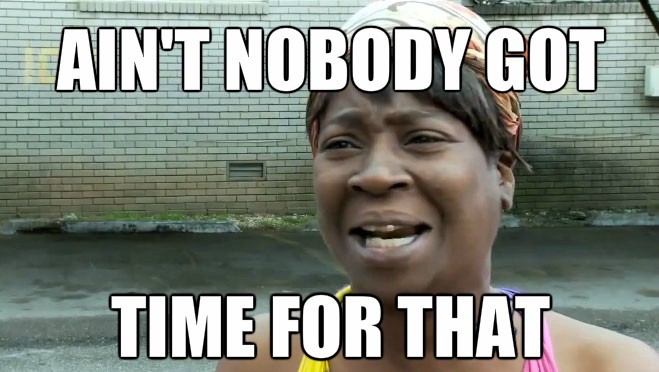 Night owls may need to make plans to travel earlier as some stations on the EWL will close at 11pm from May to June.

The affected dates in May are: 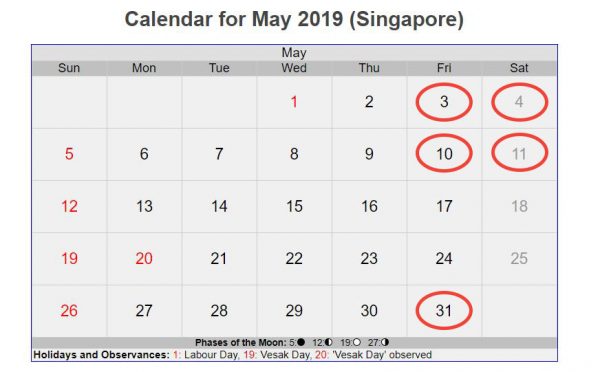 The affected dates in June are: 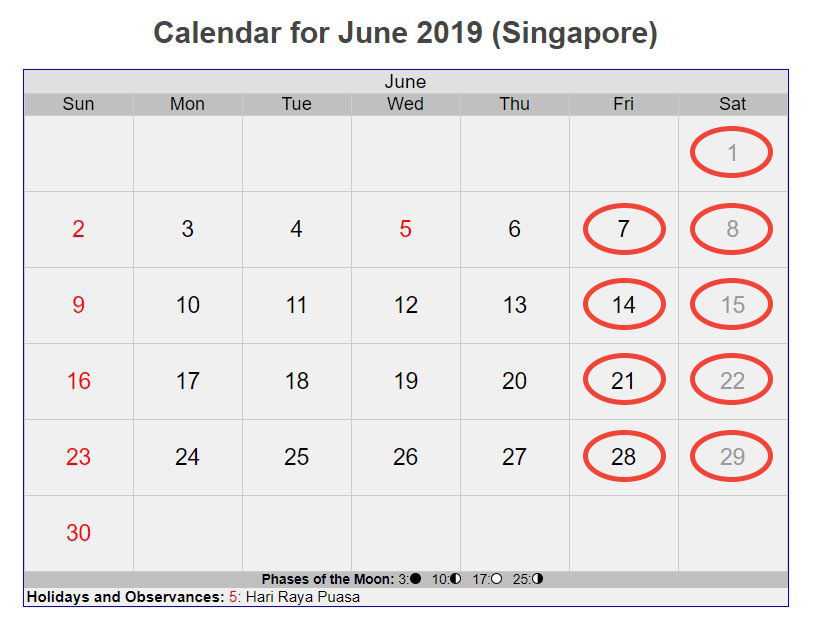 Here are the stations that will be affected: 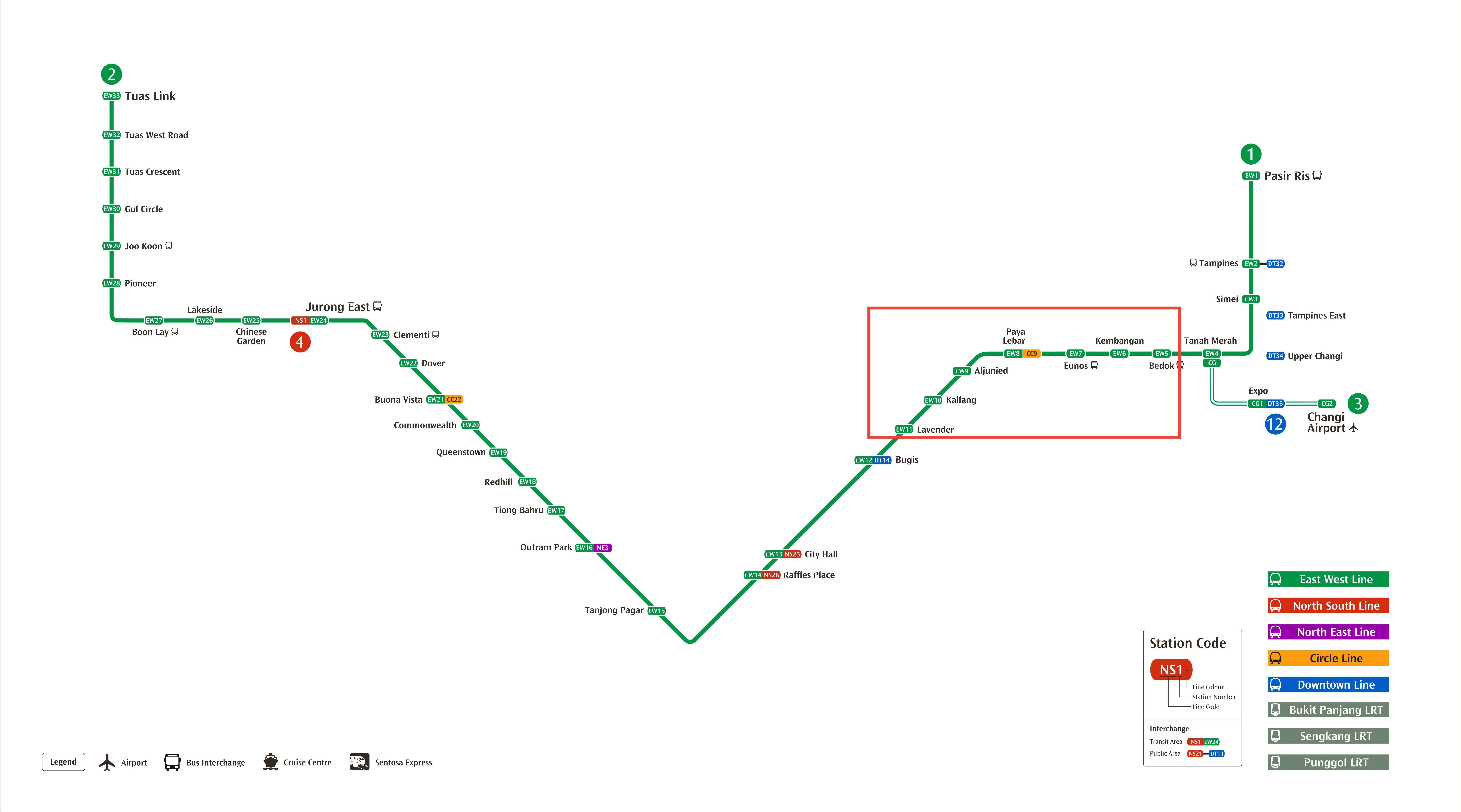 If you die-die need to travel from those areas, SMRT will provide shuttle bus services at a 3-5 min interval between Bugis and Tanah Merah.

Taking the bus may add a substantial amount of time to your journey. Therefore, you should plan your day before setting off to prevent you from more trouble later.

There have been so many delays and breakdowns in the past year, it has almost become a meme.

To prevent this, SMRT increased the frequency of MRT maintenance. Hopefully, if we tough it out these few months, we will no longer have any more unexpected problems.

Featured image from LTA and LTA.