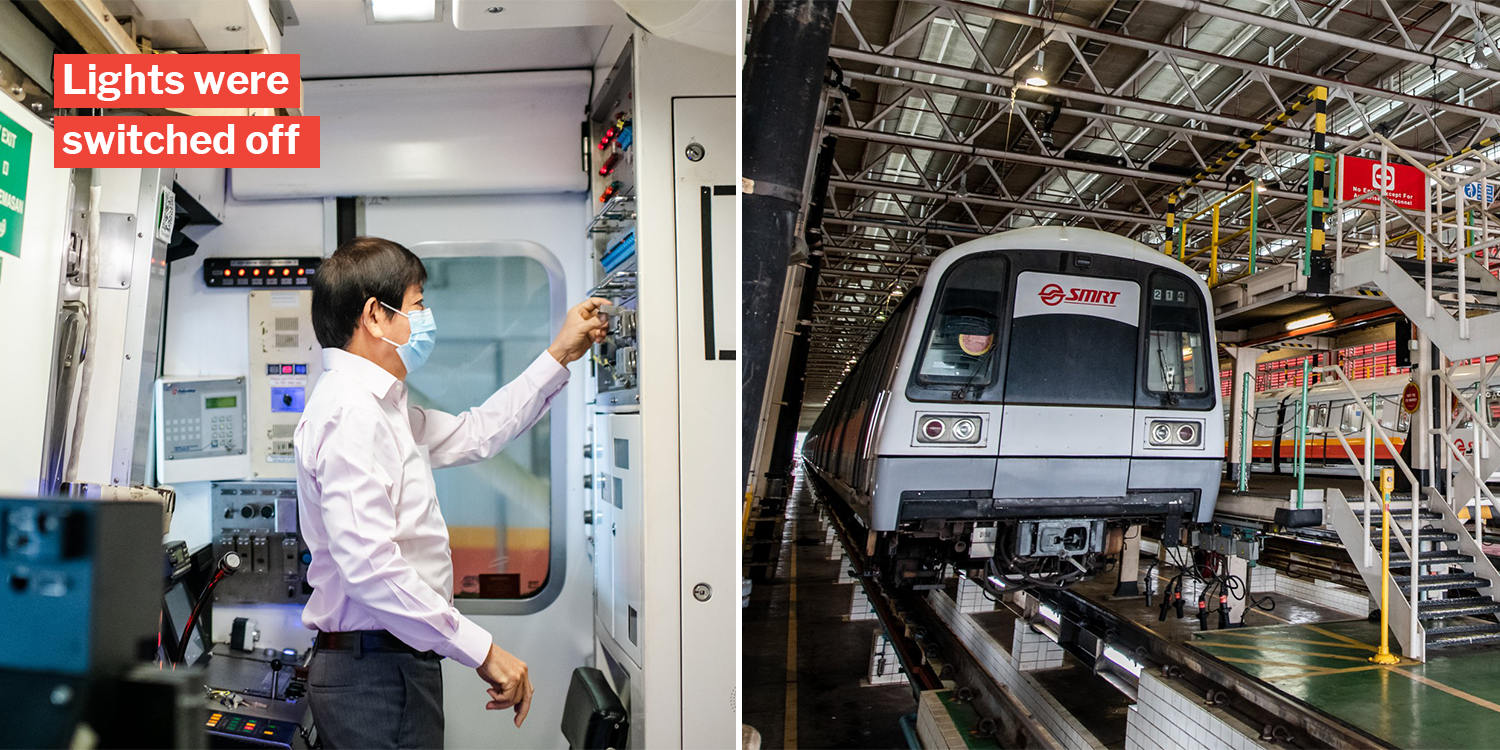 They say all good things must come to an end. And to that end, did our first 66 MRT trains arrive at.

Having served Singaporeans since 1987, the retirement of these trains also mark the introduction of a new generation of high-tech trains — ready to serve the nation just like the ones that came before.

The lights go off on the first generation MRT trains

Switching off the lights of a 33-year-old Kawasaki train earlier Monday (22 Jun) was Transport Minister Mr Khaw Boon Wan, as seen from a post on his Facebook page.

The decommissioning of the first generation of trains happened at Bishan Depot, where the lights went off for 66 of the OG North-South Liners. 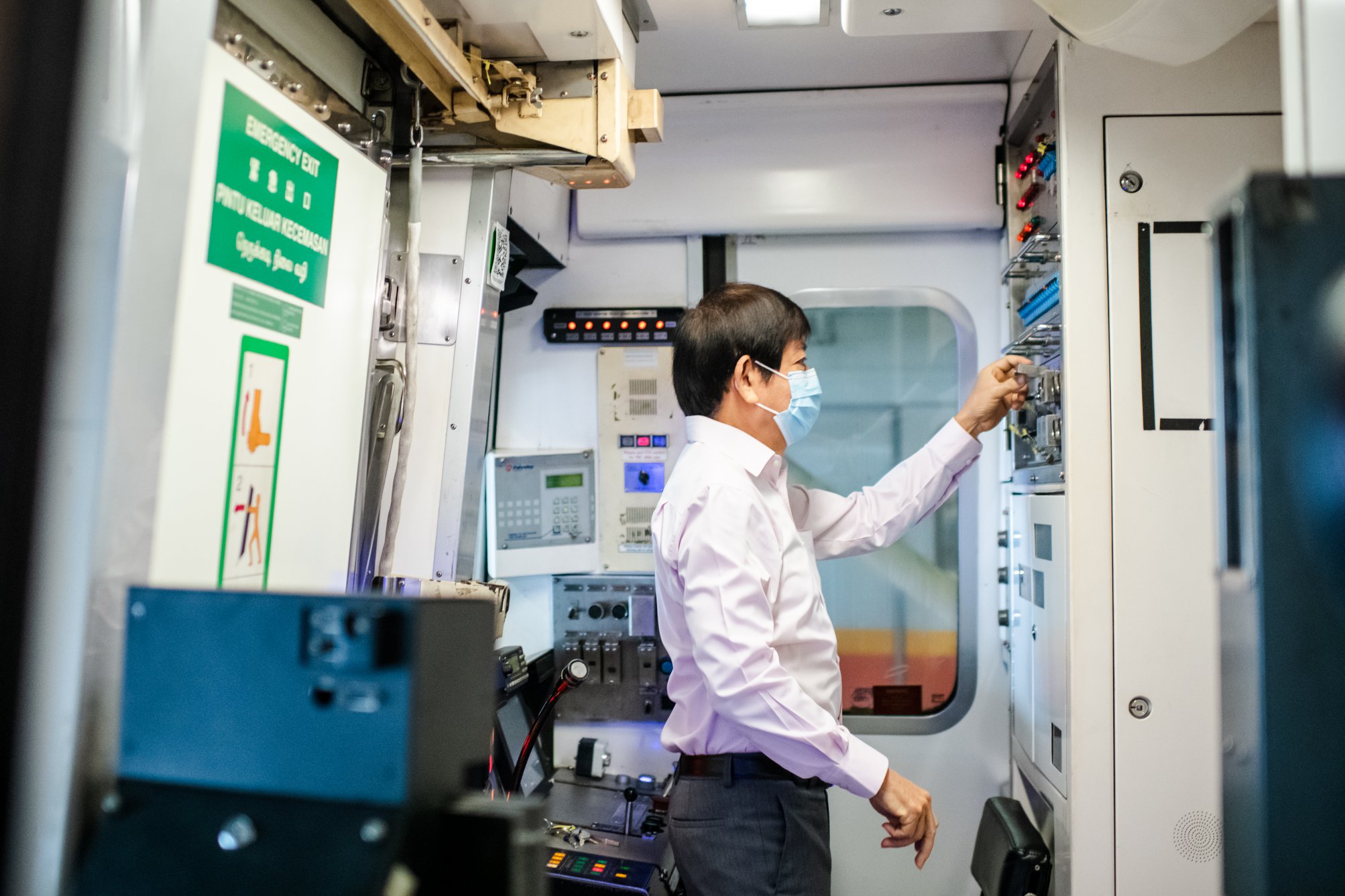 This convoy has been serving our nation for a whopping 33 years since 1987. They were Singapore’s first peek into the mass rapid transport system, bringing countless commuters around the island. Needless to say, seeing them being put out of service is rather emotional — especially for those who were around to witness their birth. 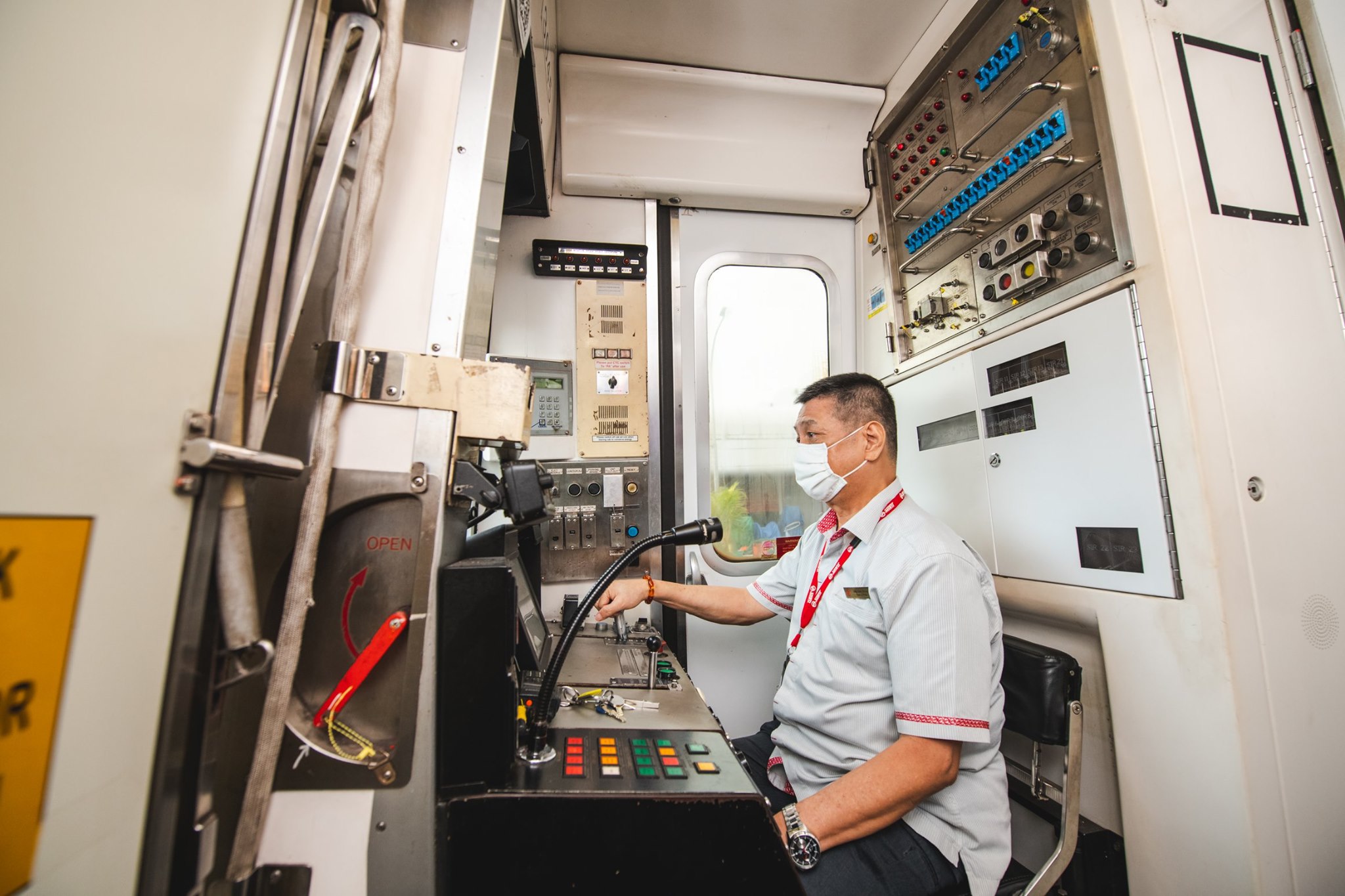 A new family of MRT trains take over their predecessors

Of course, putting away a significant portion of our nation’s history may not be easy, however Mr Khaw has described it as “critical”. 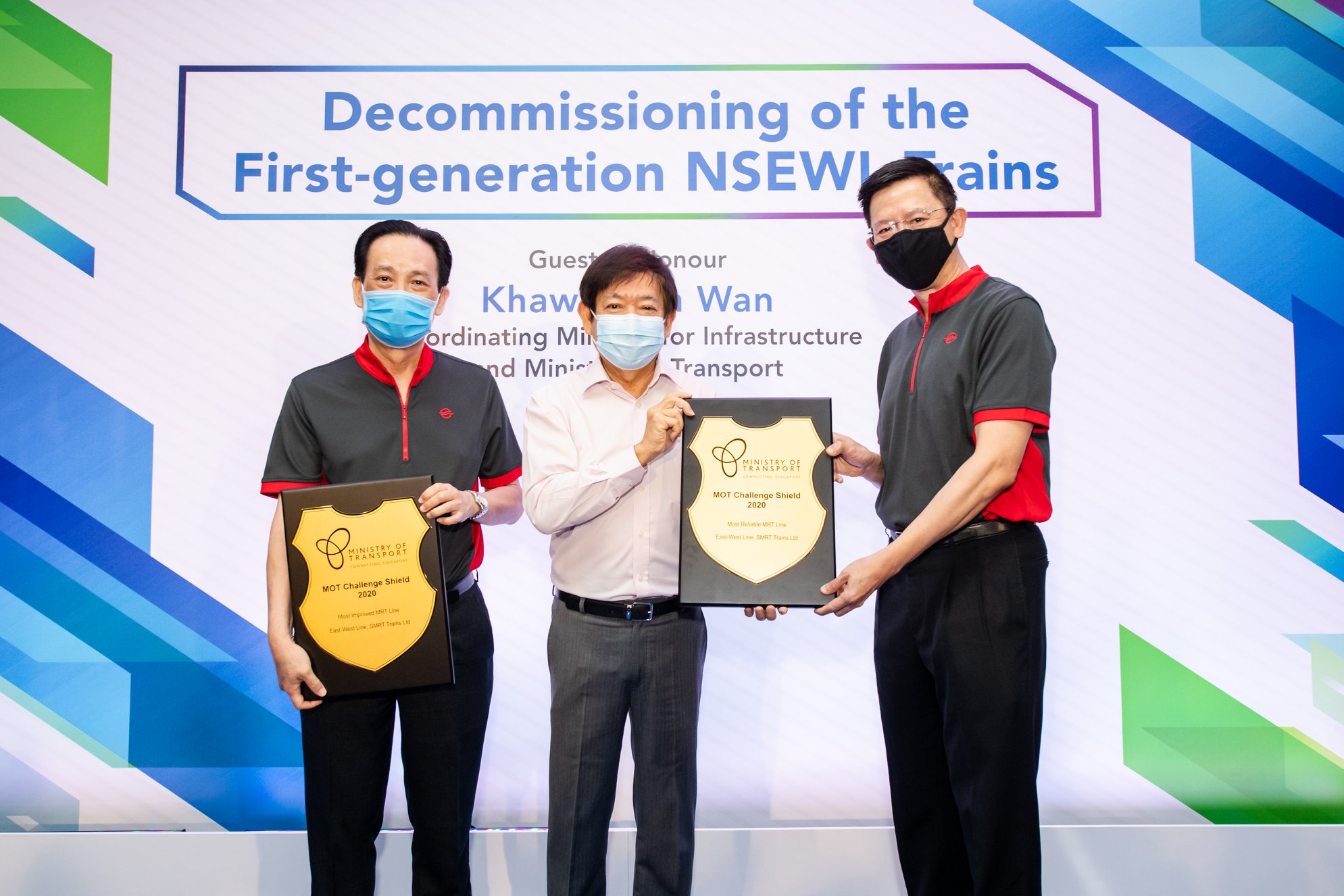 With the Kawasaki trains out of service, the new generation of Bombardier trains will be taking over. 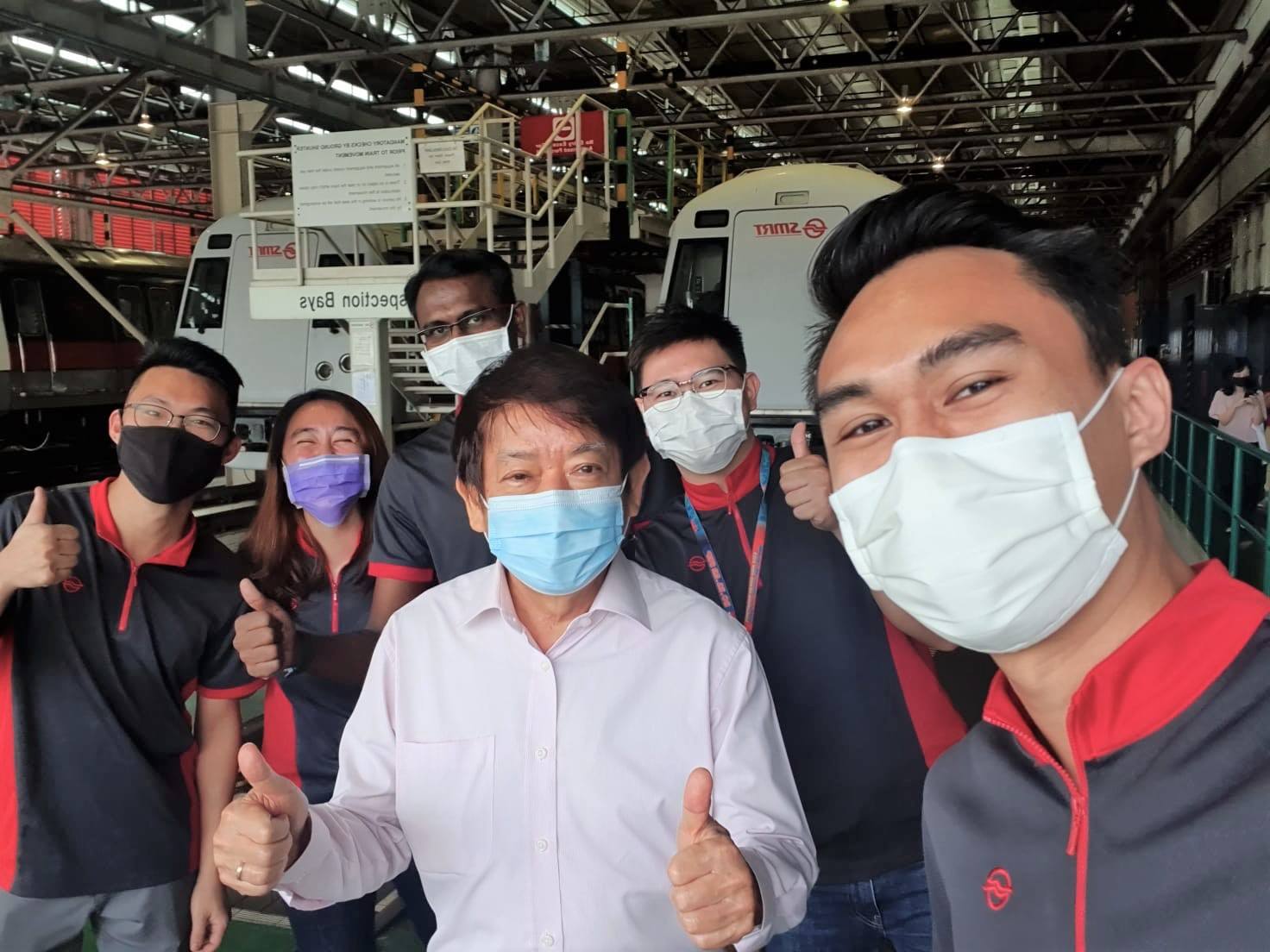 Equipped with the latest train technologies and commuter-friendly features, we can be sure to expect even more improved MRT services in future.

Though they will no longer be seen on the tracks, the Land Transport Authority (LTA) has other plans for the 66 decommissioned trains.

In a post on Facebook, they have announced that they will be exploring educational, training and recreational purposes for these retired gems. 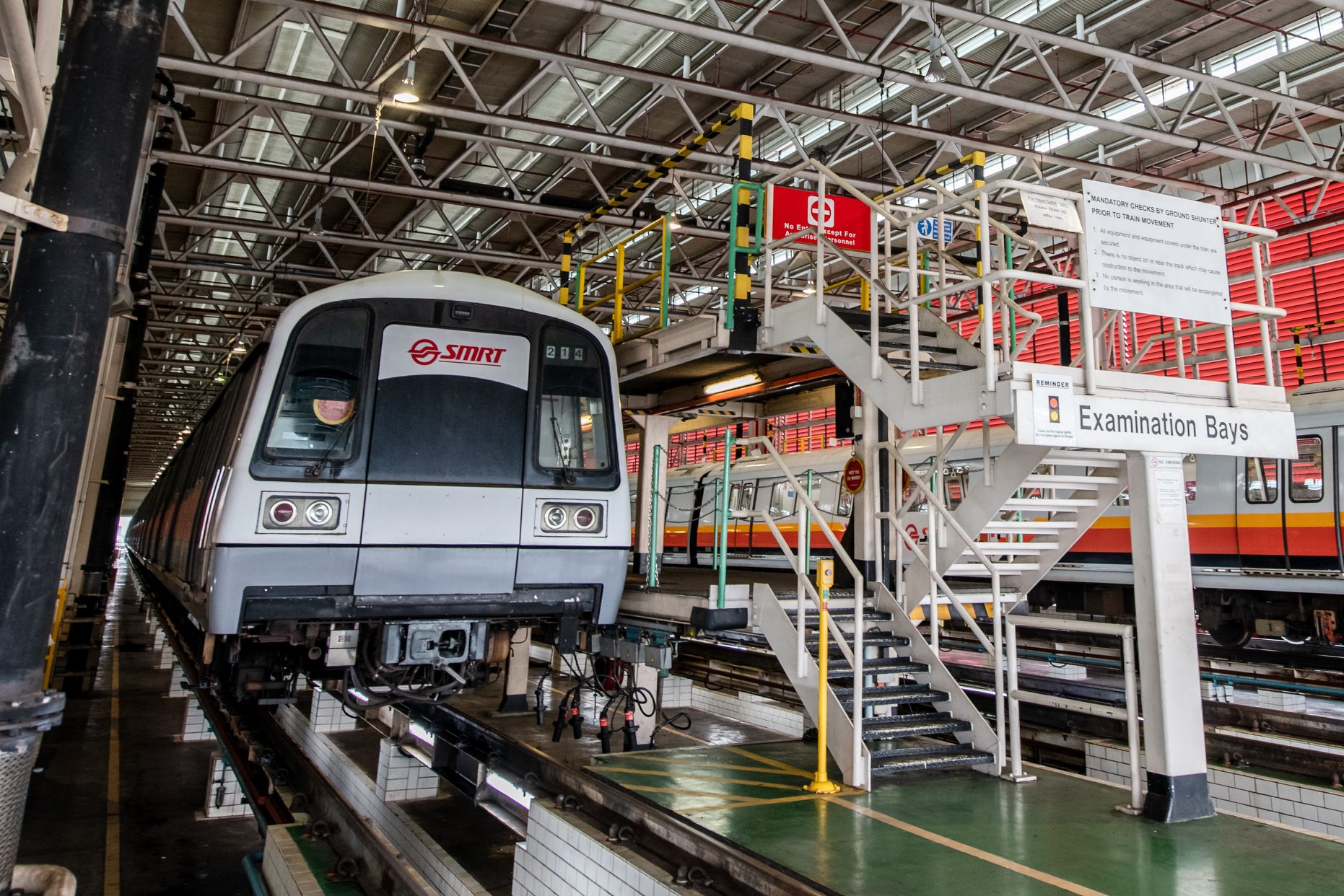 We can be sure that this won’t be the last we’ll be seeing of these trains.

Let’s wave a heartened goodbye to the old, and welcome the new, as we rapidly transit into new eras of Singapore’s transport system.