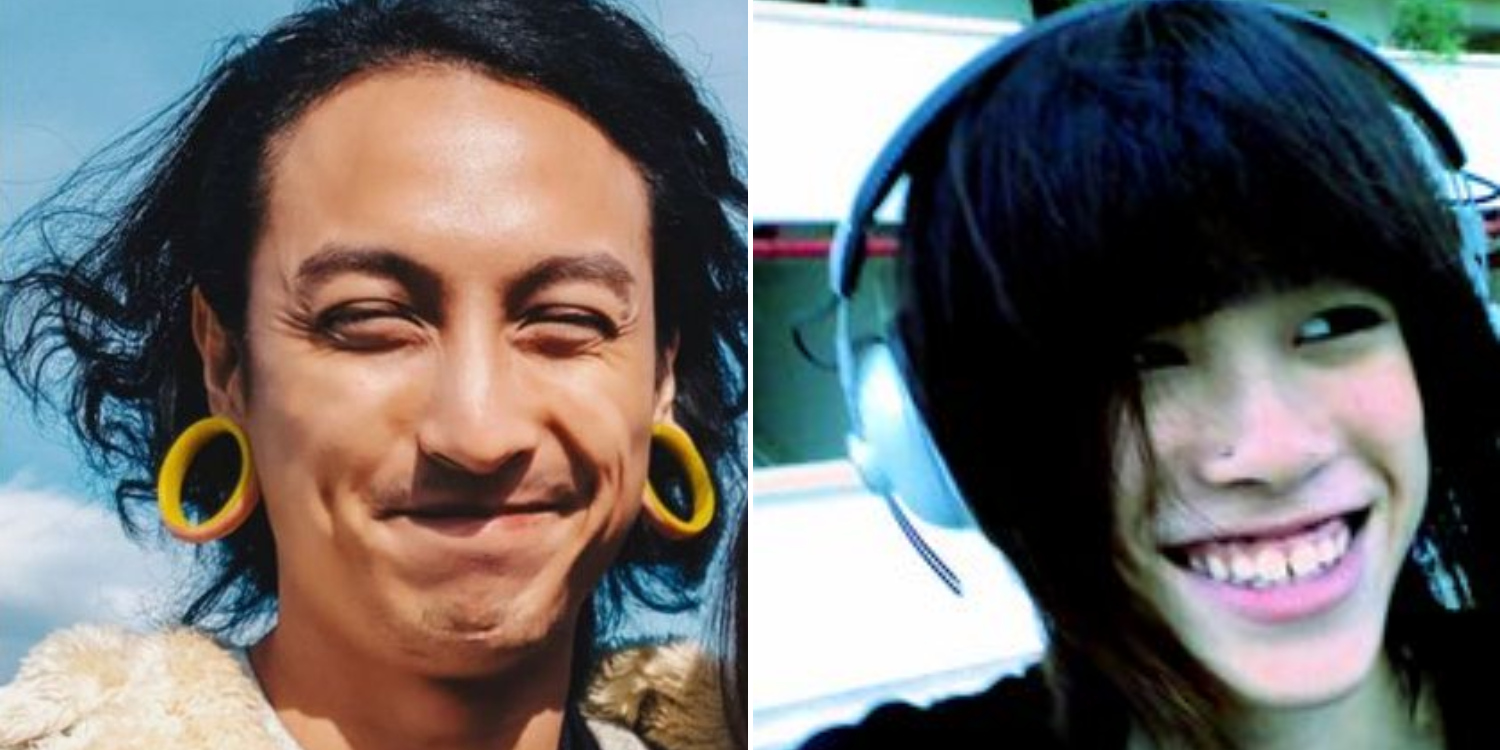 The new charges against Ahmad Danial Mohamed Rafa'ee are of a less serious nature and related to his alleged cover-up.

In 2020, the revival of one of Singapore’s most prominent missing persons cases gripped the nation.

On 17 Dec 2020, one of the men, Ahmad Danial Mohamed Rafa’ee, was charged with the suspected murder of the 19-year-old.

In court on Monday (27 Jun), Ahmad was granted a discharge not amounting to an acquittal for his murder charge. This means the charge could still be revived if new evidence emerges.

He was also given six new charges of a less serious nature related to the cover-up of Ms Teo’s death, reported TODAY.

Ahmad had been accused of the murder of Ms Teo together with another man, Ragil Putra Setia Sukmarahjana, at Block 19 Marine Terrace on 30 Jun 2007, almost 15 years ago.

With the other suspect still at large, Ahmad, 37, was granted a discharge not amounting to an acquittal for his murder charge on Monday (27 Jun).

This means that if relevant information or evidence were to come to light, Ahmad could still be prosecuted for the crime. 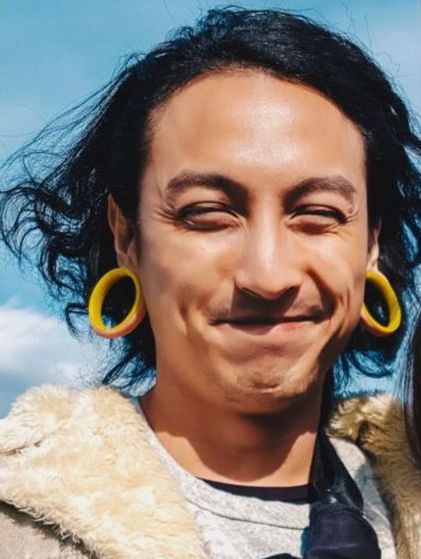 He added that there may be a review of the case in the future, reported The Straits Times (ST).

He is accused of the above offences in common intention with Ragil, 34.

The pair, who were the last to see Ms Teo, allegedly called her phone, left voicemails, and messaged her on social media to create the false impression that she was still alive.

They are also suspected of placing her phone at East Coast Park to support their lies to the police that she had gone there. They took Ms Teo’s mobile phone, MacBook Pro, and Olympus DSLR camera at the time of the crime as well.

According to Channel NewsAsia (CNA), Ahmad was offered bail of S$20,000. He is expected to return to court to plead guilty to the new charges next Wednesday (6 Jul).

Ragil still remains at large and is believed to be in Jakarta, Indonesia. Shin Min Daily News reported that the police are working with Indonesia’s police to locate him.

Ms Teo, Ahmad, and Ragil were friends who had studied at Lasalle College of the Arts.

The three were last seen entering a lift at Block 19 Marine Terrace on 29 Jun 2007. Following that, Ms Teo was never seen again.

Her disappearance later made headlines when family and friends appealed to the public for help. 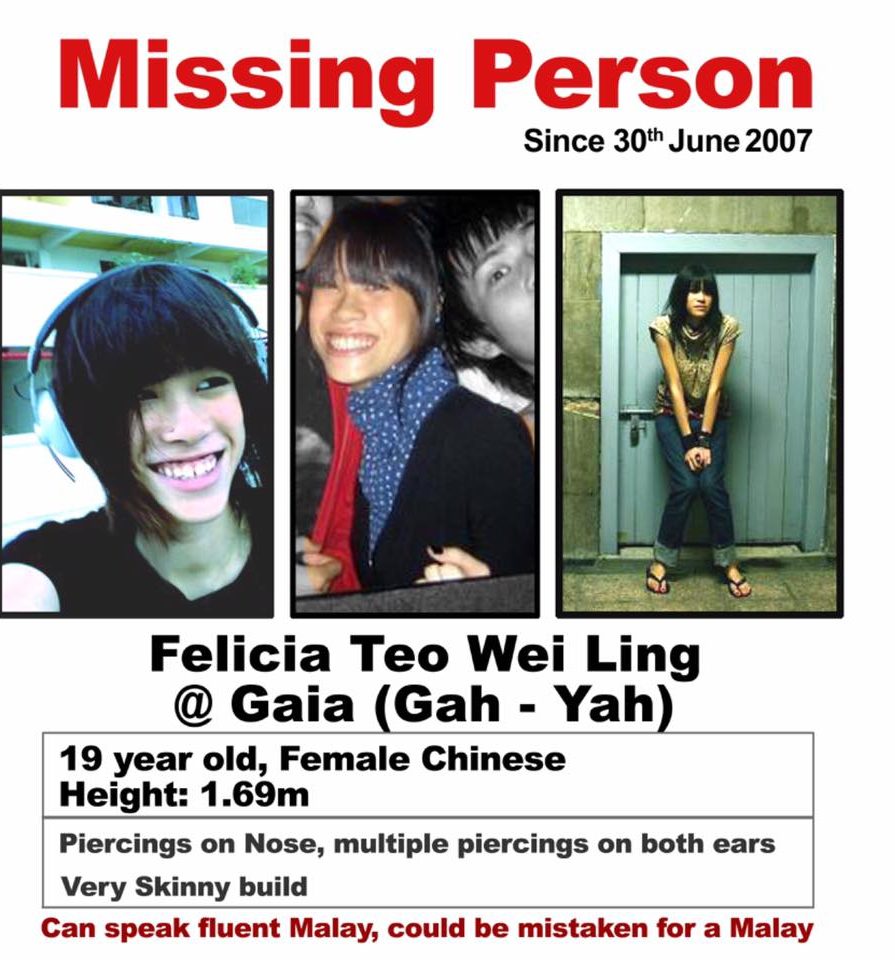 Police initially classified it as a missing persons case as no facts linked Ahmad and Ragil to Ms Teo’s disappearance.

At the time, the two men maintained that Ms Teo left the flat in the wee hours of the night on 30 Jun.

They had a breakthrough after the CID found belongings believed to have been with Ms Teo when she was reported missing.

Ahmad was arrested when officers managed to link one of the items to him. He was charged with her murder on 17 Dec 2020.

Hope the truth will eventually come to light

Long before the CID took over investigations, Ms Teo’s disappearance had become a cold case.

We can’t imagine the pain her family had to endure all these years as they grappled with the many questions left unanswered in the wake of this mystery.

Hopefully, the truth will eventually come to light and justice will prevail, bringing them closure once and for all.