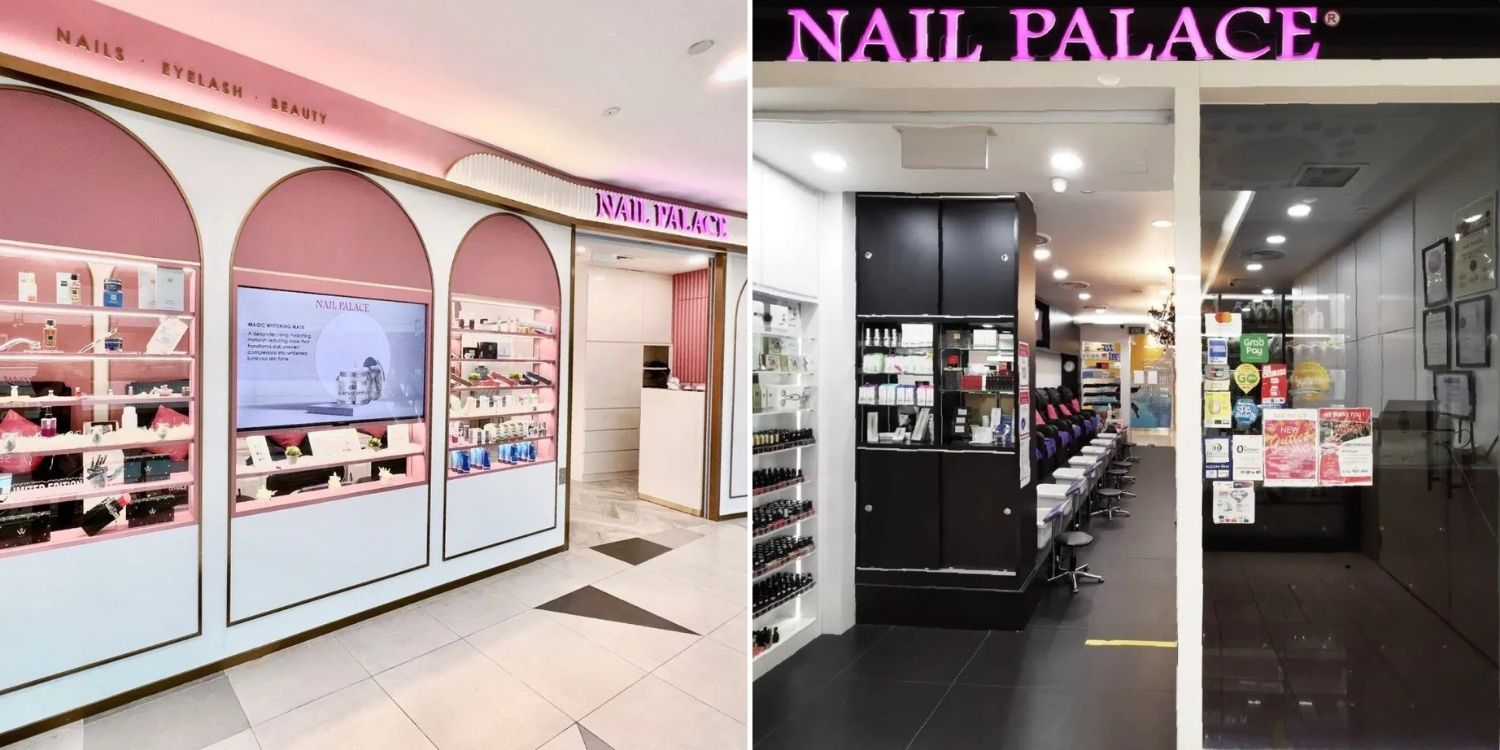 Nail Palace has been ordered to publish a declaration of their offences on various newspapers.

Nail Palace, a famed nail salon chain in Singapore, has been slapped with a court order to stop deceiving its customers.

The ploy involves Nail Palace employees at two outlets misleading customers into signing up for fungal treatment packages by telling them they had fungus in their toenails.

For this offence, Nail Palace will now have to declare that they had engaged in unfair practices whenever they treat a customer for the next two years.

The court also ordered them to publish this same declaration as full-page notices in various newspapers.

According to The Straits Times (ST), the Competition and Consumer Commission of Singapore (CCCS) sought restraining orders against two Nail Palace outlets at Bukit Panjang Plaza and East Point Mall.

District Judge Elaine Lim agreed and proclaimed that the two outlets had engaged in unfair practices.

They were found to have each misled a customer into paying thousands for the fungal treatment package.

In 2019, a customer at the East Point Mall outlet was told that she had fungus in her toenails and ran the risk of infecting her husband if she left it untreated. 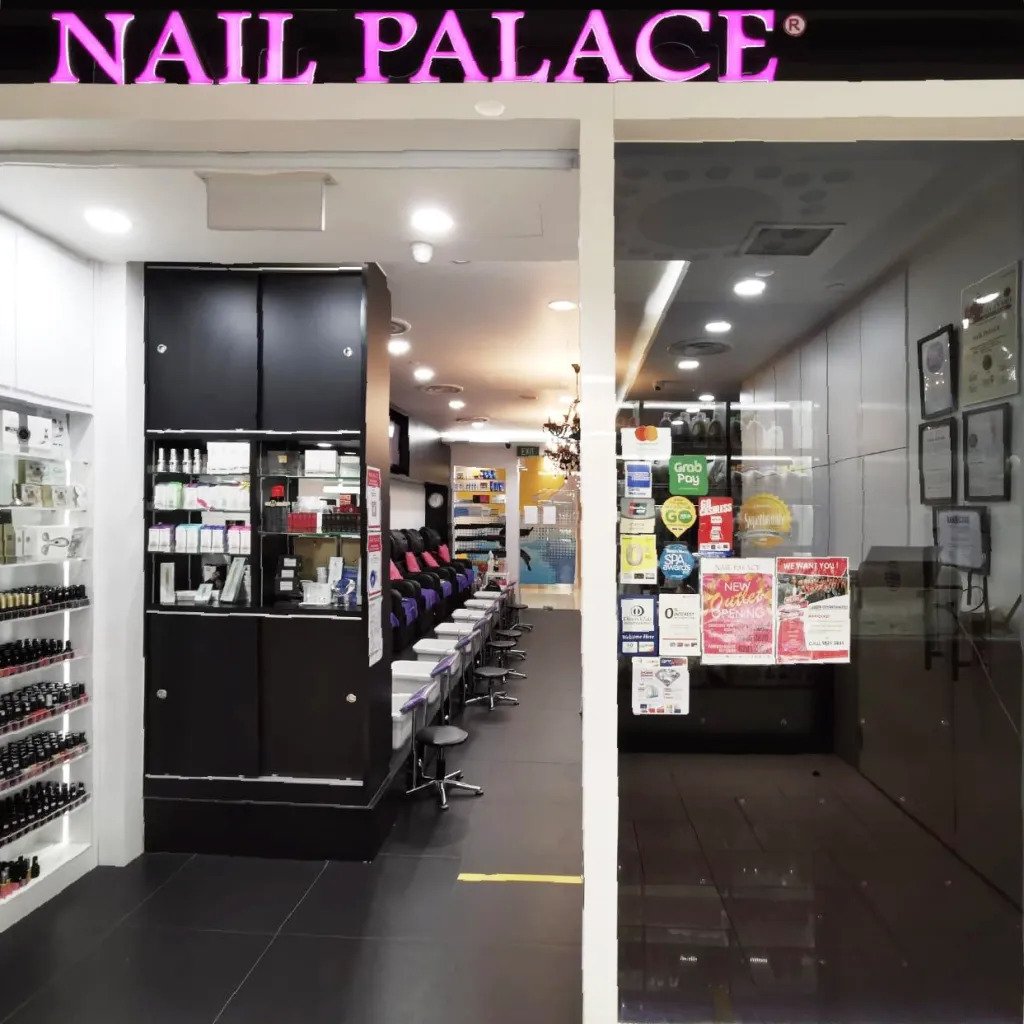 She was then offered a 15-session package. However, this was later revised to 12 sessions.

The court also found that she had been misled into paying for specific products omitted from the package. After purchasing them separately, the total cost snowballed into a hefty fee of S$11,401.92.

Additionally, the customer was told to take several lipsticks and lip balms as they were ‘free’.

However, upon returning to the outlet two days later, she discovered she was charged S$678 for the freebies.

As for the Bukit Panjang Plaza outlet, an aggrieved customer who patronised the store in Aug 2020 for a pedicure said the employees told her there was fungus on her big toe. 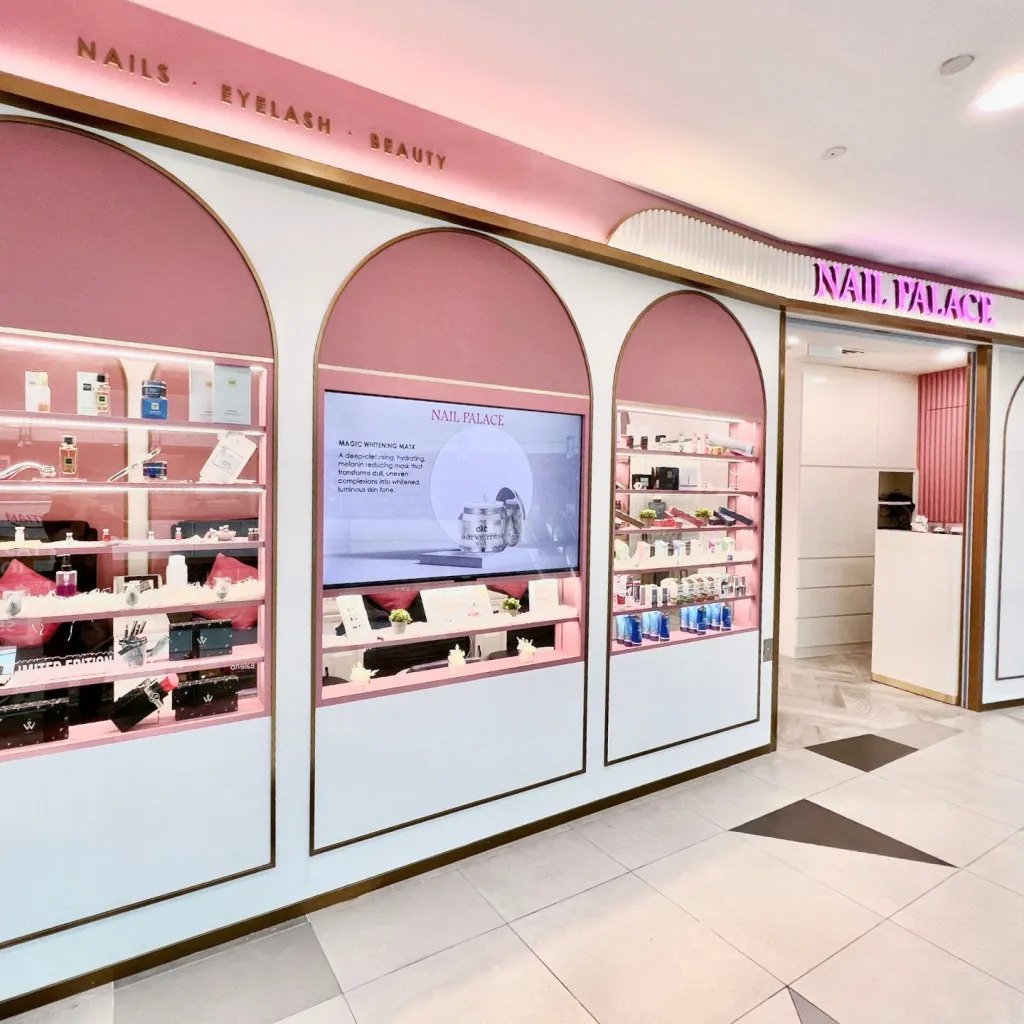 She was also informed that her other toenails would get infected if she did not undergo the treatment.

The outlet then purportedly offered her a 12-session fungal treatment package for about S$3,000. But she eventually opted for one with only six sessions.

However, she later consulted a doctor and learnt that her toenails did not contain fungus. The customer sought a refund for unused sessions at the Small Claims Tribunals.

Addressing these accusations, Nail Palace said the Bukit Panjang Plaza Nail Palace employee simply suggested that the customer could have had a fungal infection after observing the gap between her toenails and toe.

The customer purportedly requested the treatment on her own accord.

As for the incident at the East Point Mall outlet, Nail Palace confessed that their staff did tell the customer she needed fungal treatment.

But they maintained that the customer willingly decided to sign up for the package and did not request further tests. Furthermore, the customer couldn’t prove that she did not have a fungal infection in her toenail at the time.