Najib Charged In Court As He Maintains His Innocence

Najib was charged with three counts of Criminal Breach of Trust (CBT), and one charge of abuse of power involving SRC funds – the firm at the centre of the 1MDB scandal – amounting to RM84 million.

He continues to maintain his innocence, although no plea was recorded even as the four charges were read out to him.

In his capacity as a public servant as Prime Minister and Finance Minister of Malaysia, Najib has been accused of committing CBT involving SRC funds of RM27 million.

The offence allegedly happened between 24-29 Dec 2014. If convicted, he Najib faces up to 20 years, whipping and a fine.

CBT may sound familiar to Singaporeans because this was the central charge levelled in the City Harvest Case that gripped our nation.

Finally, ex-PM Najib was charged with using his position to to commit bribery involving RM42 million.

The charge reads that he participated or was involved in a decision, at the behest of the Malaysian government, to provide guarantees for loans from the Retirement Fund Incorporated Fund to SRC amounting to RM4 billion.

The penalties for this charge, include up to 20 years in jail and a fine no less than 5 times the value of the bribe.

He was arrested in his residence at 2.35PM on Tuesday (3 Jul) by the Malaysian Anti-Corruption Commission (MACC) over its investigation into SRC International.

SRC International was the subsidiary of 1MDB until it was placed under the Finance Ministry in 2012.

Najib’s son and UMNO officials were in attendance, as they waited outside the courts for the charges. 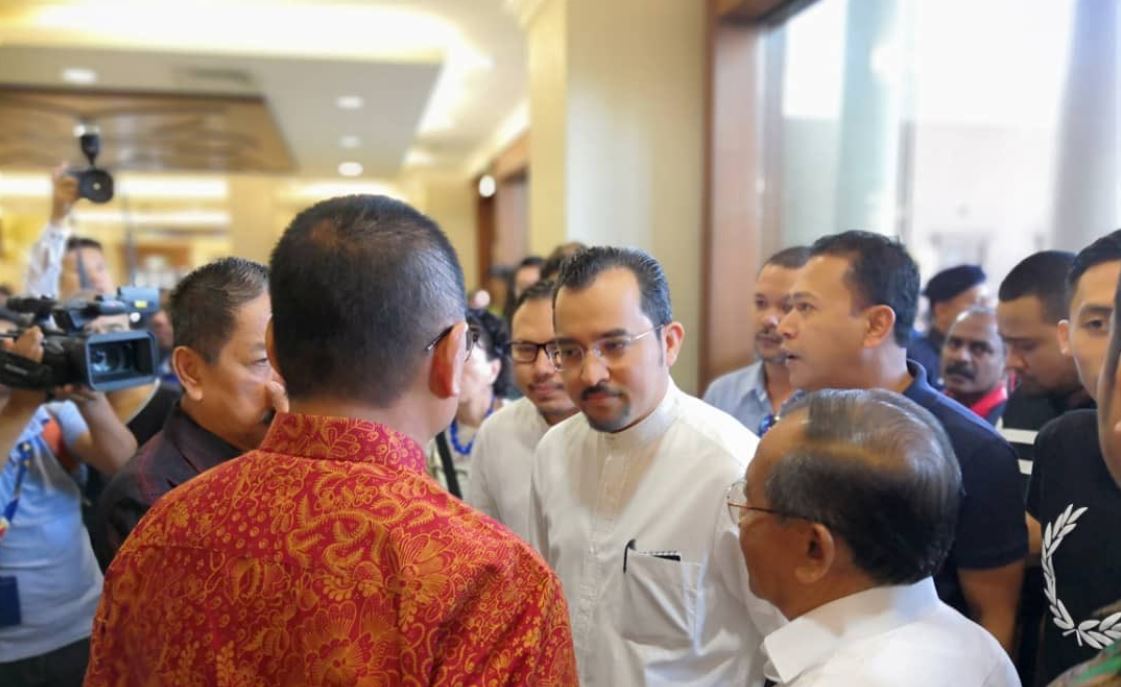 As well as droves of supporters and concerned citizens who turned up to witness the verdict of the historic scene unfolding. 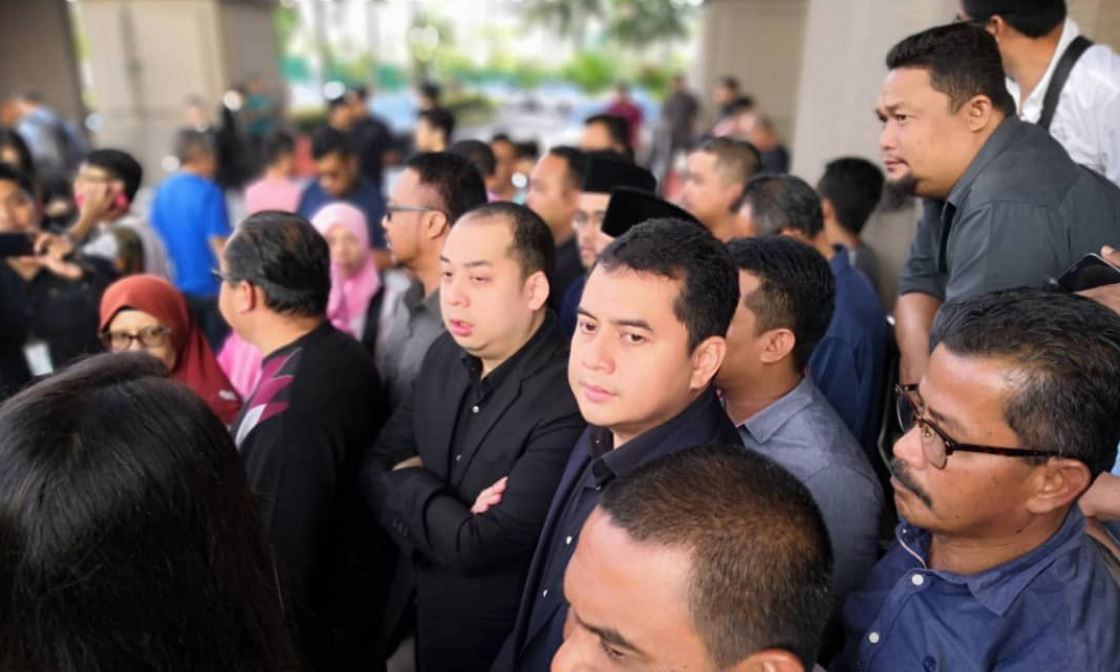 Security seemed tight, as police officials stepped in to ensure order as ex-Prime Minister Najib was ushered into court. 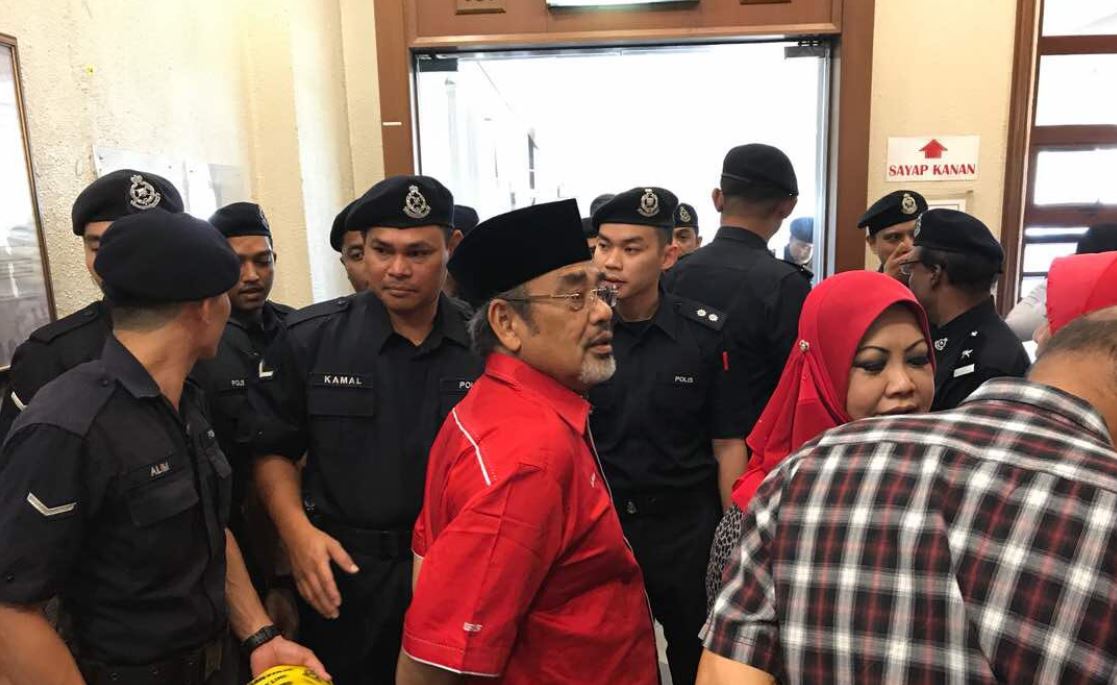 We expect that Najib will return to courts to plead his case, once a date has been set for the trial.

As he has previously stated in a public statement that he “accept(s) that [his] family is undergoing the trials of the world”.

In the meantime, do check out what Najib has to say about his arrest in a pre-recorded video on Facebook.

Is this the start of the felling of a great political giant? Or will divine justice finally be served?

Catch up on the 1MDB scandal here, and stay tuned for more updates on the trial of the century.