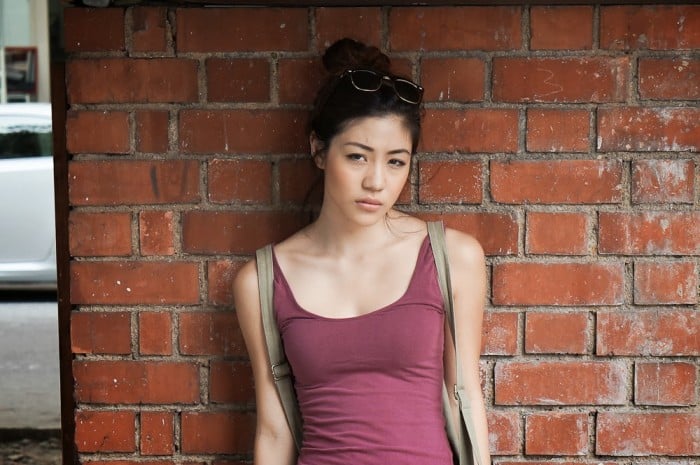 Narelle Kheng is more than just a pretty face

Apart from just playing in the band, Narelle has also diversified her portfolio by branching out into acting and hosting.

Besides her amazing vocals and angelic face, here are 10 things you never knew about this multi-talented singer:

1. She was on the national swimming team

At the age of six, Narelle started competitive swimming. She later went to the Singapore Sports School with her brother, Benjamin Kheng. The pair even made the national youth swimming team. 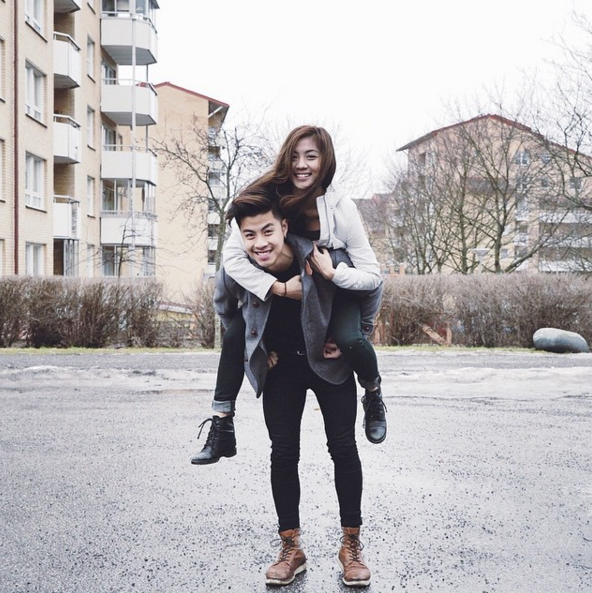 It’s no secret that the Kheng siblings share a close relationship, but like all siblings, the two had their fair share of fights. Benjamin recounted the typical fights they had when they were younger — to put an end to his arguments, Narelle would bite him.

Yeah, and he kind of left out the part where he would cry.

But of course, chicken rice – the king of all local delights. In fact, Narelle’s love for the dish is so deep she’ll probably never emigrate.

My favourite food is chicken rice. And I love chicken rice, so much so that I’m never gonna leave Singapore because I can’t get chicken rice anywhere else, you know.

4. Her guilty pleasure is McDonald’s

Seems like the songstress has yet to encounter any McDonald’s food horror stories.

In an interview with TODAY, Kheng confessed her love for the global fast food chain:

They’re everywhere. They’re sooo good. They’re cheap. It’s such a chore to eat healthy in Singapore and it’s so expensive. McDonald’s is my guilty pleasure and easy way out.

5. She’s the epitome of #Fitspo

As much as Narelle likes junk food, she also believes in keeping fit.

I’ve been the athlete and the slob, and I gotta say feeling healthy and strong is always better because you have so much energy and don’t feel limited by your body. 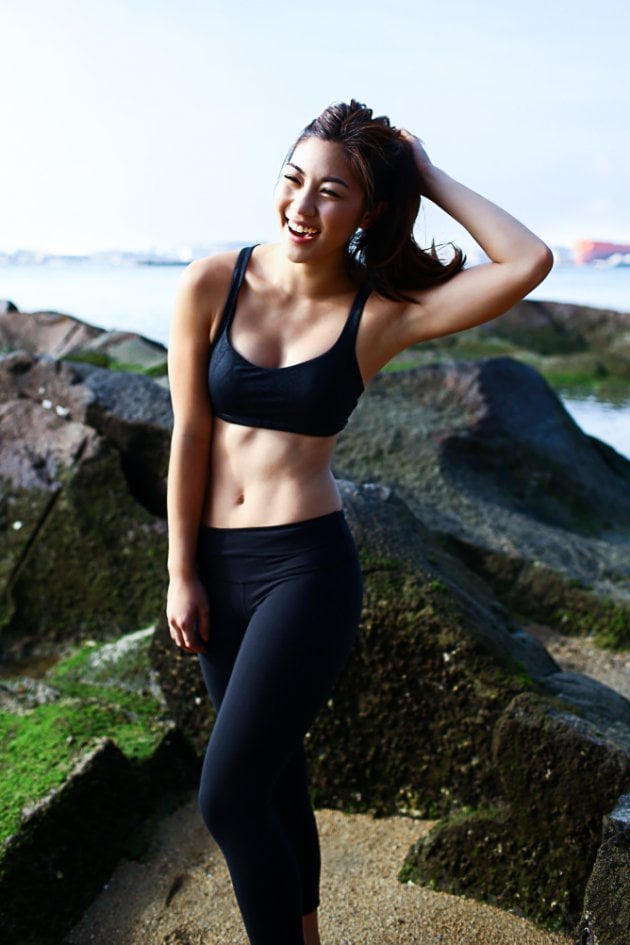 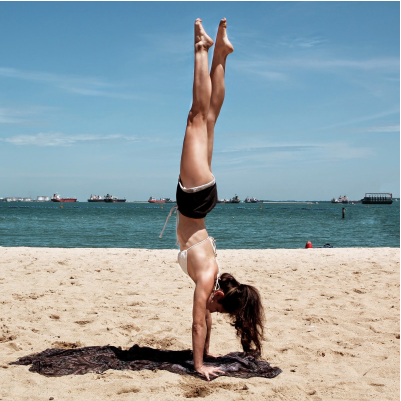 6. The inner geek in her loves sci-fi movies

No sappy romcoms for this girl. Narelle loves her sci-fi movies.

It’s really difficult to get science fiction right. There will always be loopholes and everyone is a critic, always pointing out the flaws. But the amount of work that goes into a good sci-fi movie is really commendable. The research, the CGI (computer generated imagery) … I really enjoy sci-fi movies because you get to live in a totally different world. I’m not that geeky, but I totally love it when they explain the science behind it. It’s so interesting!

Besides singing, acting, and hosting, this talented chick can even draw.

8. She has known national wakeboarder Sasha Christian since they were in kindergarten

If her bestie looks familiar, you might have remembered her as one of the hot athletes competing in this year’s SEA Games. Sasha Christian also did Singapore proud by winning gold medals in three out of four events she competed in.

The BFFs enjoy chilling in Sasha’s room, just playing the guitar all sprawled out on the bed.

9. Her brother wrote her tattoo Narelle has one tattoo on her ankle, and it says “Regina” – her late mother’s name. It was actually written by Benjamin Kheng before Narelle got her tattoo inked.

10. She is signed to FLY entertainment

In September this year, Narelle has signed to artiste management agency FLY Entertainment. The musician will be co-managed by FLY and music label Sony Music Entertainment, since The Sam Willows inked a 360 degree deal in early 2015 with Sony.

Sony will handle music-related aspects of Narelle’s music career, while FLY will manage independent projects not related to music.

The next big thing

Her brother Benjamin Kheng might have hogged the spotlight for now, but with her multiple talents and good looks, we’re sure Narelle would be catching up in no time.

Who knows? She might just be the next big thing.

We can’t wait to see what’s in stores for her.