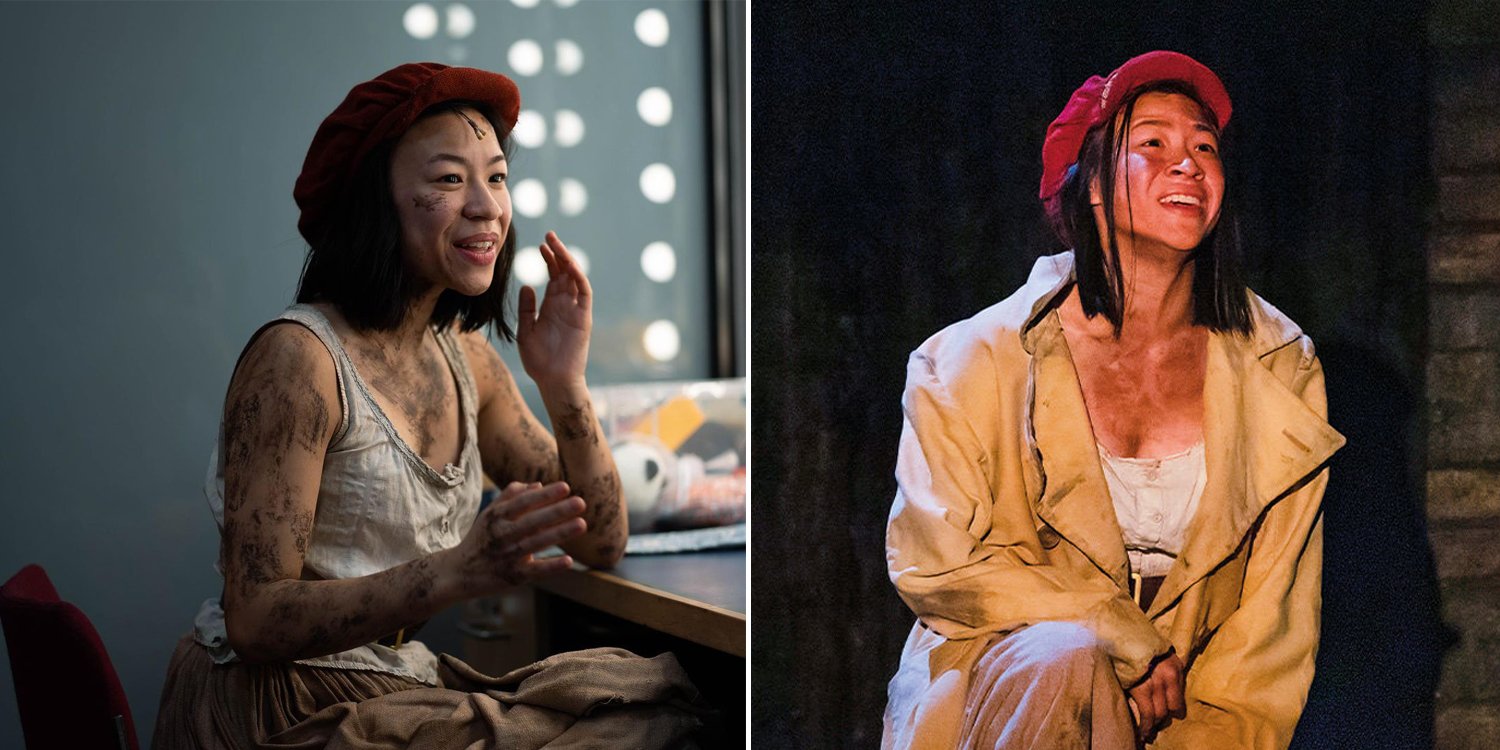 At 5, she first performed 'Home' in front of the late president S R Nathan.

Pursuing a career in the arts is never easy, especially in Singapore, but 24-year-old Nathania Ong is showing that it is possible for Singaporeans to make it to the big stage.

Nathania is now playing Eponine in the popular musical Les Miserables, the longest-running musical on the West End in London. 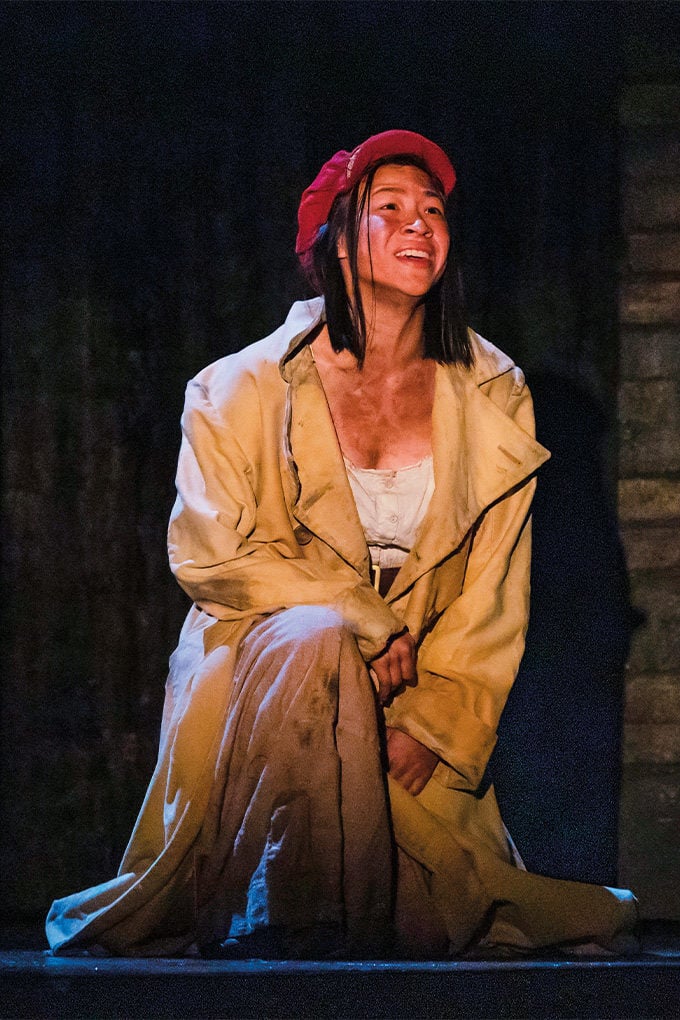 She is the first Singaporean to achieve this feat and make it in the West End stage production.

For eight shows a week, Nathania can be found belting out the heartbreaking lyrics of On My Own in what is one of her character’s most iconic scenes.

The 24-year-old is taking on the role of Eponine in Les Miserables on the West End in London.

Playing the coveted role of the feisty, independent, and selfless character, Nathania told ST that it is a massive point of pride for her as a Singaporean. 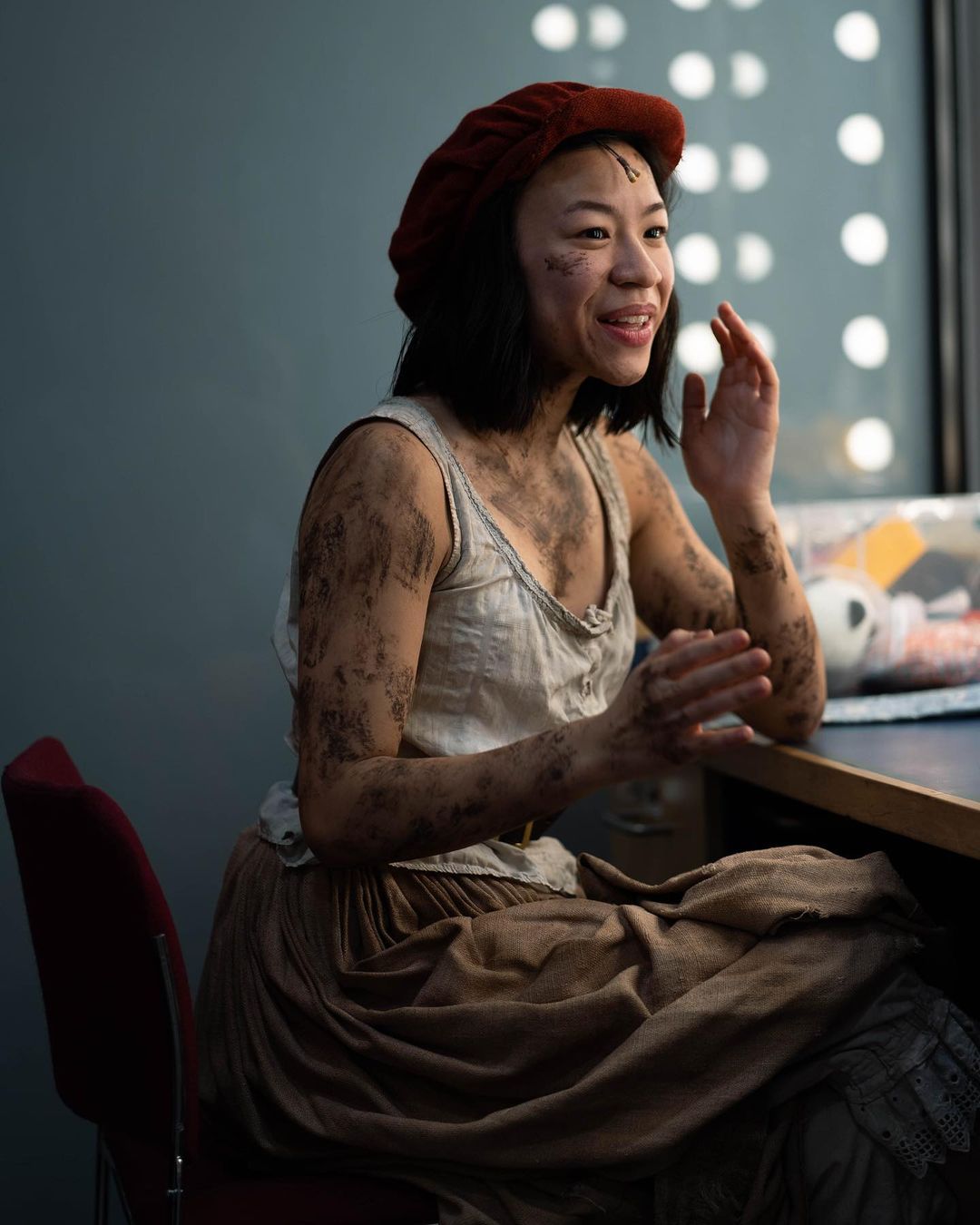 “I couldn’t have imagined being here… It’s amazing and honestly feels great”, she said.

A soprano, Nathania wasn’t sure if she would be cast as Eponine, who sings a song typically in a mezzo-­alto role, and shares that she is grateful for the directors’ belief in her.

She maintains that she got really lucky to be part of the show.

Nathania went on to say that being in the cast and seeing the level of talent has been a “privilege”. Though figuring out how to portray Eponine was tricky initially as she was given many different directions, she happily shared that she’s managed to find her own version.

It was not an easy road for Nathania to get where she is today. But one thing that did not waver throughout her journey was her passion for performing.

Her very first performance was singing Home in front of the late president S R Nathan on Total Defence Day back in 2004. At the time, she was just five years old, reported ST.

Since then, Nathania had loved the thrill of performing.

After winning a talent competition in Primary 4 at Methodist Girls’ School, she took music and dance classes at 17, hoping to become a professional one day.

From there, Nathania made her first foray into acting with a drama elective at Anglo-Chinese Junior College.

She then applied to five performing arts schools in the UK, only to be rejected by all but one, and decided to pursue theatre acting at Lasalle College of the Arts instead.

It was a difficult time for her and she concedes that the rejections made her somewhat give up on her dream.

But time passed and Nathania worked up the courage and will to apply to another programme in the UK.

In a Vogue interview, she revealed that flying there for the final stages of her audition was a financial challenge, and worked three concurrent part-time jobs to pay for the trip.

All of her efforts paid off when she secured a place in Mountview Academy of Theatre Arts’ specialist musical theatre training programme in 2018, a highly sought-after spot.

But then the pandemic hit, and her classes moved online, disrupting her training. Nonetheless, Nathania shared that the struggle made getting to where she is today all the more satisfying.

Aspires to take on more roles in future

Before joining the West End production, Nathania played Eponine in the Les Miserables UK and Ireland tour. She then made her West End debut in the sci-fi musical Be More Chill.

Eventually landing her role of Eponine on the West End has been a confidence boost for Nathania. 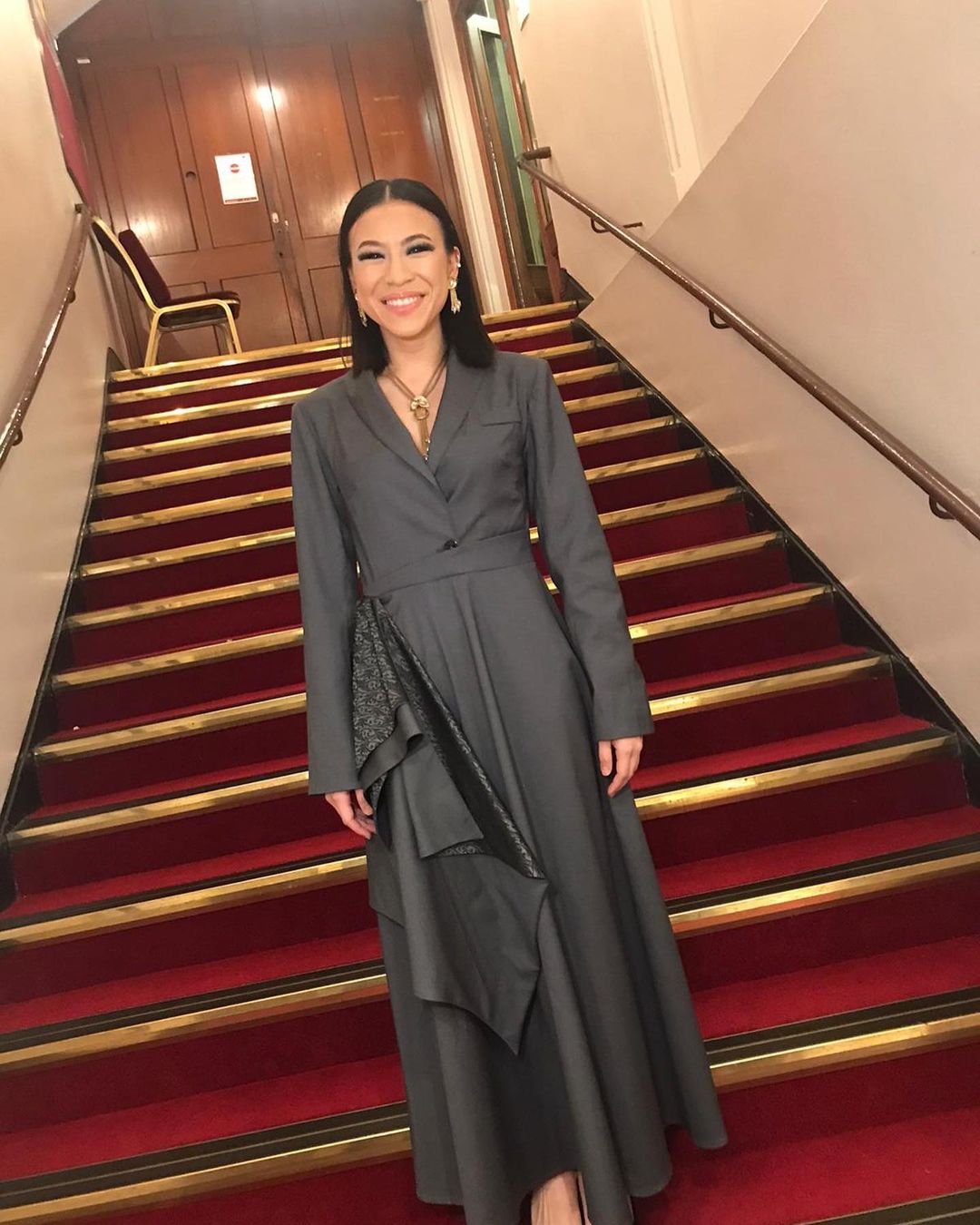 In an Instagram post, she shared an anecdote of her dad betting with her four years ago that she would one day perform at the Royal Albert Hall.

“I guess you win this time round,” she laughingly wrote in her caption.

And she is nowhere near finished, as she dreams to do more in future.

With the Eponine role under her belt, she aspires to take on roles such as Veronica from Heathers: The Musical, and when she’s older, Elphaba or Glinda from Wicked.

But the ultimate dream for Nathania would be to play a Disney princess at some point in her career.

Featured image adapted from Vogue and @nattyong on Instagram.