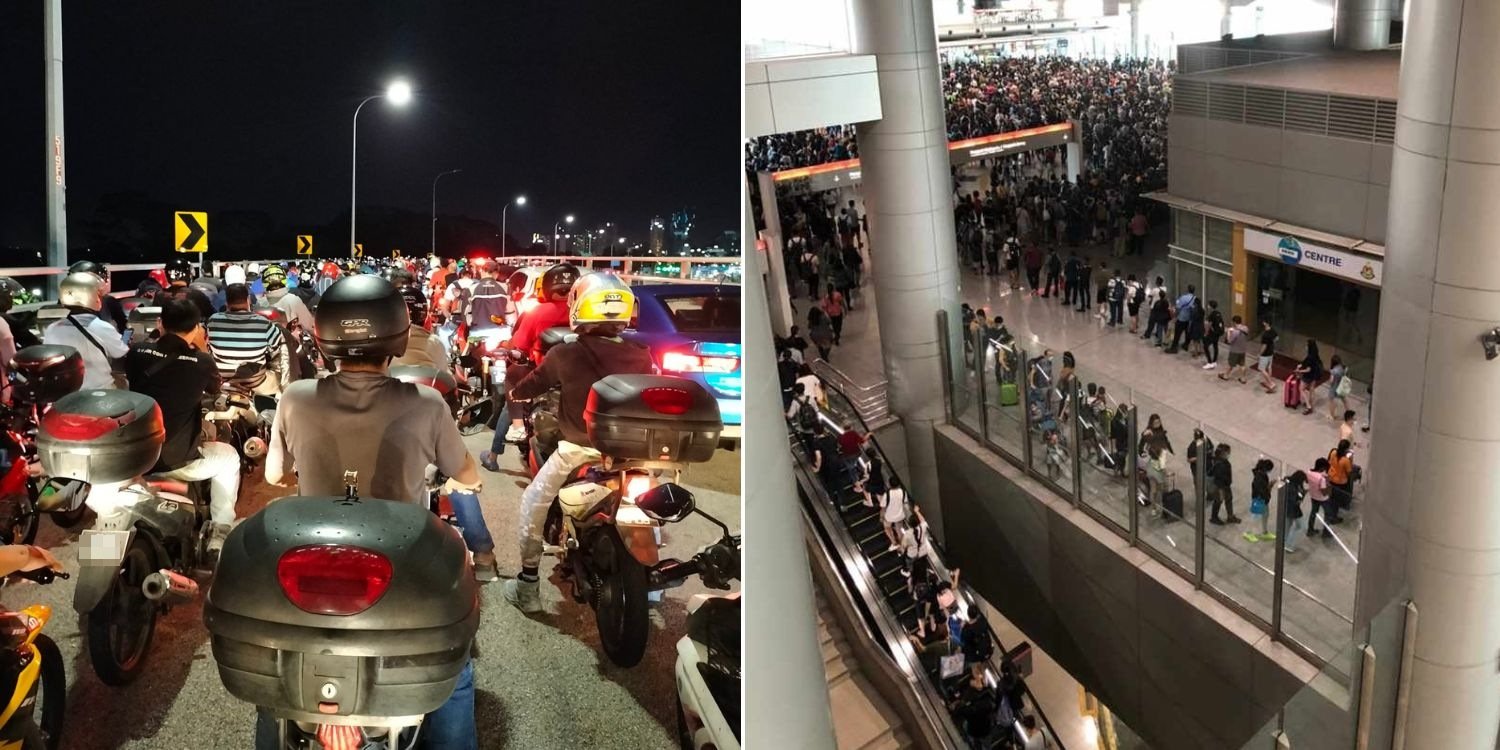 In anticipation of the National Day weekend, the Immigration and Checkpoints Authority (ICA) warned of possible congestion at both Woodlands and Tuas checkpoints. Understandably, traffic would be heavy along the Singapore-Johor Bahru (JB) Causeway too, as many folks in Singapore head over to Malaysia for a quick getaway.

Unsurprisingly, what the ICA said proved to be true once the long weekend started on Friday (5 Aug).

Pictures online show snaking lines of travellers and vehicles making their way across the Causeway in typical long-weekend fashion. Those planning a quick trip too may want to consider planning their journeys properly.

As the long weekend kicked off yesterday (5 Aug), many people in Singapore took advantage of the extended break to visit Malaysia.

These include Class 95 DJs, the Muttons, who shared pictures of a packed Sultan Iskandar Building at about 12pm today (6 Aug). 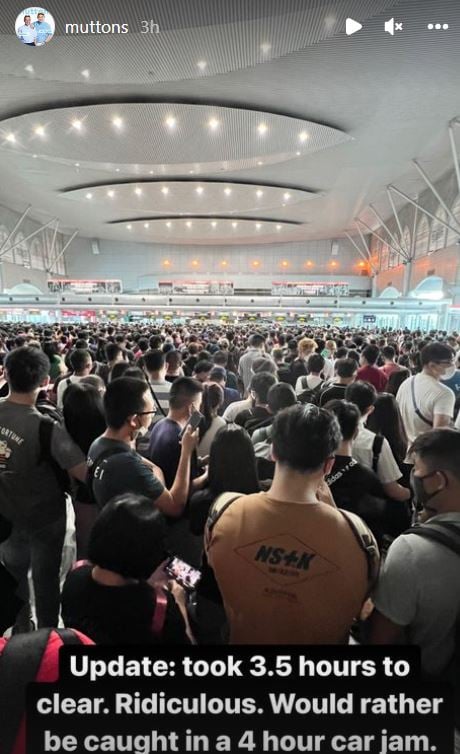 The presenters shared that they eventually cleared the customs after a 3.5-hour wait.

Throughout the day, other social media users shared similar pictures showing the extent of the queue at the JB customs.

This one posted on Saturday (6 Aug) showed that the queue had stretched all the way to the escalator leading to the hall. 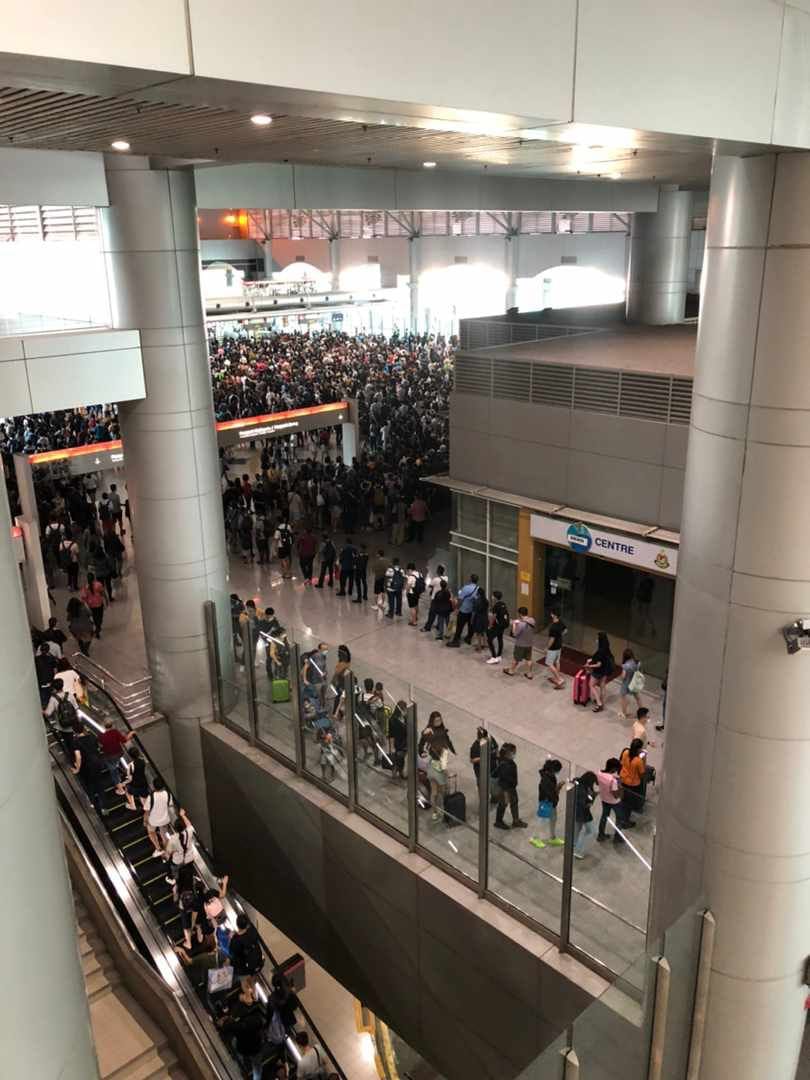 Another Facebook user claimed that things were smooth at the Singapore side of the customs and that the jam was only on the Malaysian side. 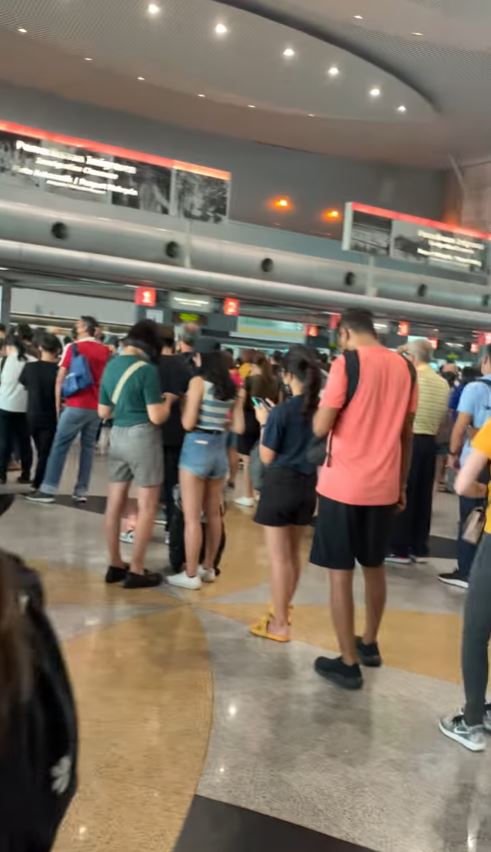 Over at the vehicular checkpoints, the situation appeared no different.

Footage on Saturday (6 Aug) evening showed traffic at a standstill at the motorcycle lane leading up to the CIQ building.

This driver, who travelled to Malaysia on (5 Aug) evening, also faced a similar situation. Traffic allegedly tailed back to the industrial buildings right before Woodlands Checkpoint. 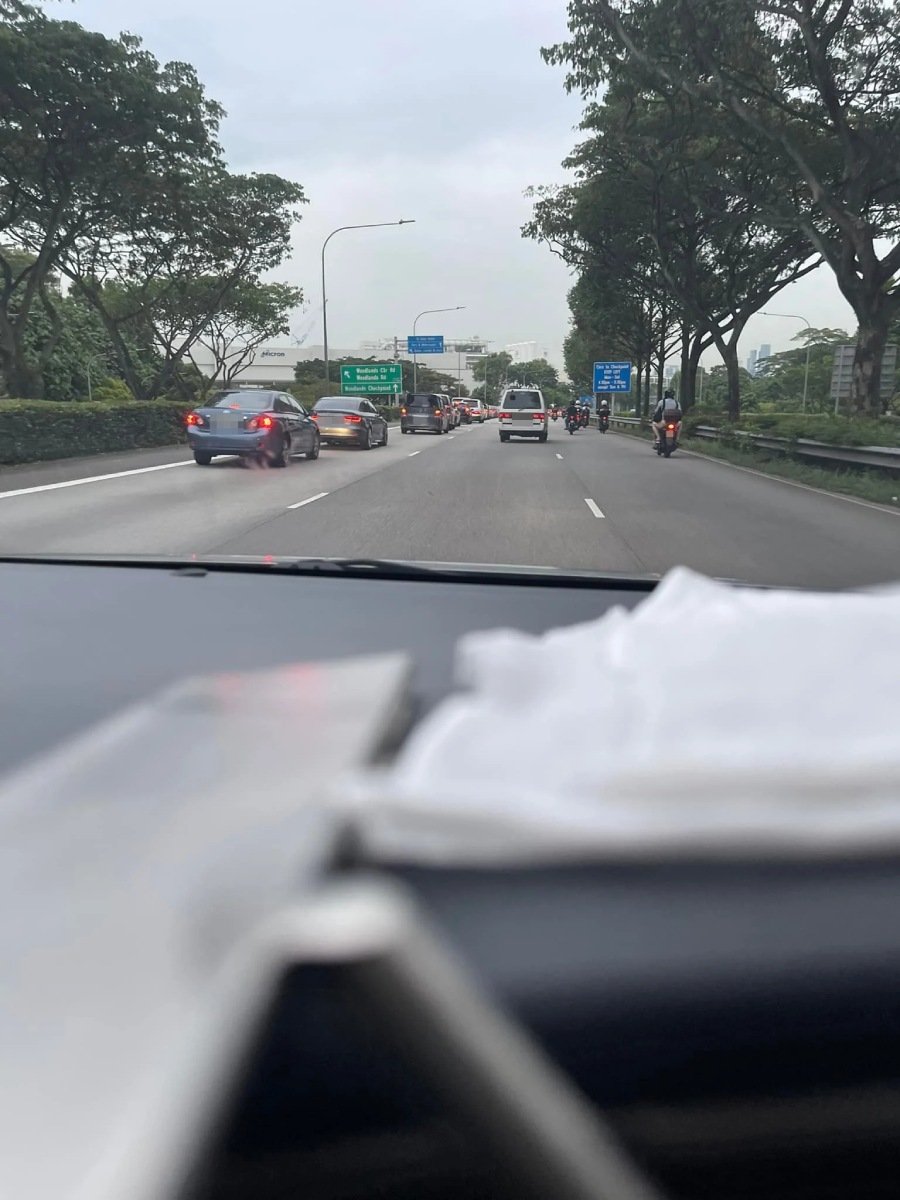 In a Facebook post early this morning (6 Aug), the ICA confirmed heavy departure traffic at both checkpoints, though the one at Tuas subsided by 8.30am.

A check on the OneMotoring Website shows fairly empty roads at Tuas Checkpoint. However, vehicles still appear to be snaking along the Causeway at Woodlands at the time of writing.

Earlier this week, the ICA issued an advisory, warning travellers of potential heavy traffic at Woodlands and Tuas Checkpoints from 5 to 10 Aug.

According to them, travellers by car had to wait up to four hours to clear immigration over the National Day weekend in 2019.

Therefore, they advise travellers to adjust their plans where possible. Those commuting during peak hours, in particular, should factor in extra travelling time.

To monitor traffic along the Causeway, travellers can check the OneMotoring Website.

Not a surprising phenomenon since borders reopened

Since leisure travels to Malaysia resumed in full swing, congestion at the Causeway shouldn’t come as a surprise.

Despite the inconvenience, we should take this as a good sign that life is returning to normal.

Hopefully, both the human and vehicle congestion will subside over time.