Tickets will be up for sale on 23 Jun.

On 20 Jul 2019, the boyband will be holding a concert titled Neo City: Singapore – The Origin, at the Singapore Indoor Stadium. NCT 127 is the Seoul team of South Korean boy group NCT, with the numbers 127 representing the longitudinal coordinates of Seoul. 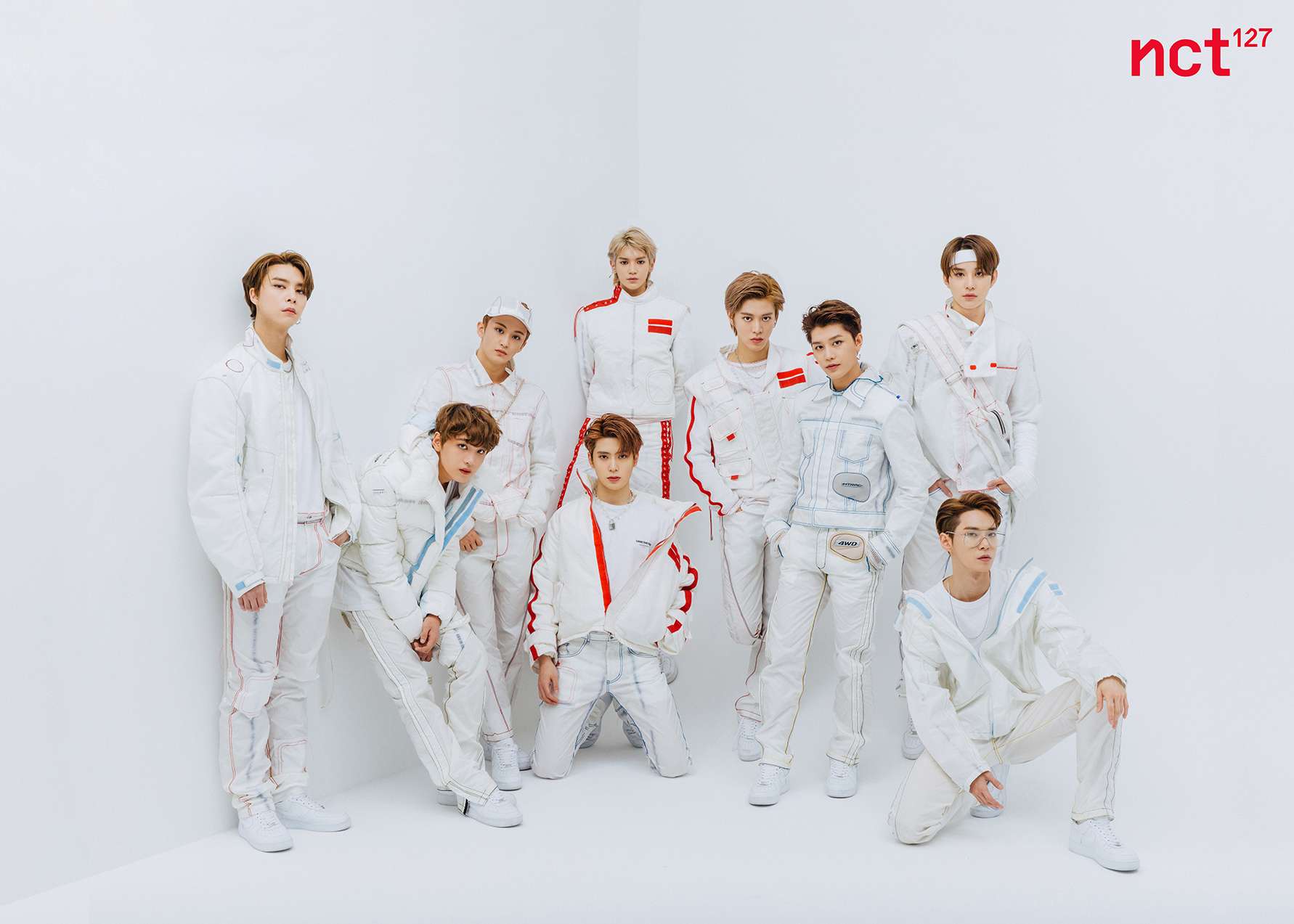 The NCT 127 concert is part of their world tour, which kicked off in Seoul earlier in Jan 2019. 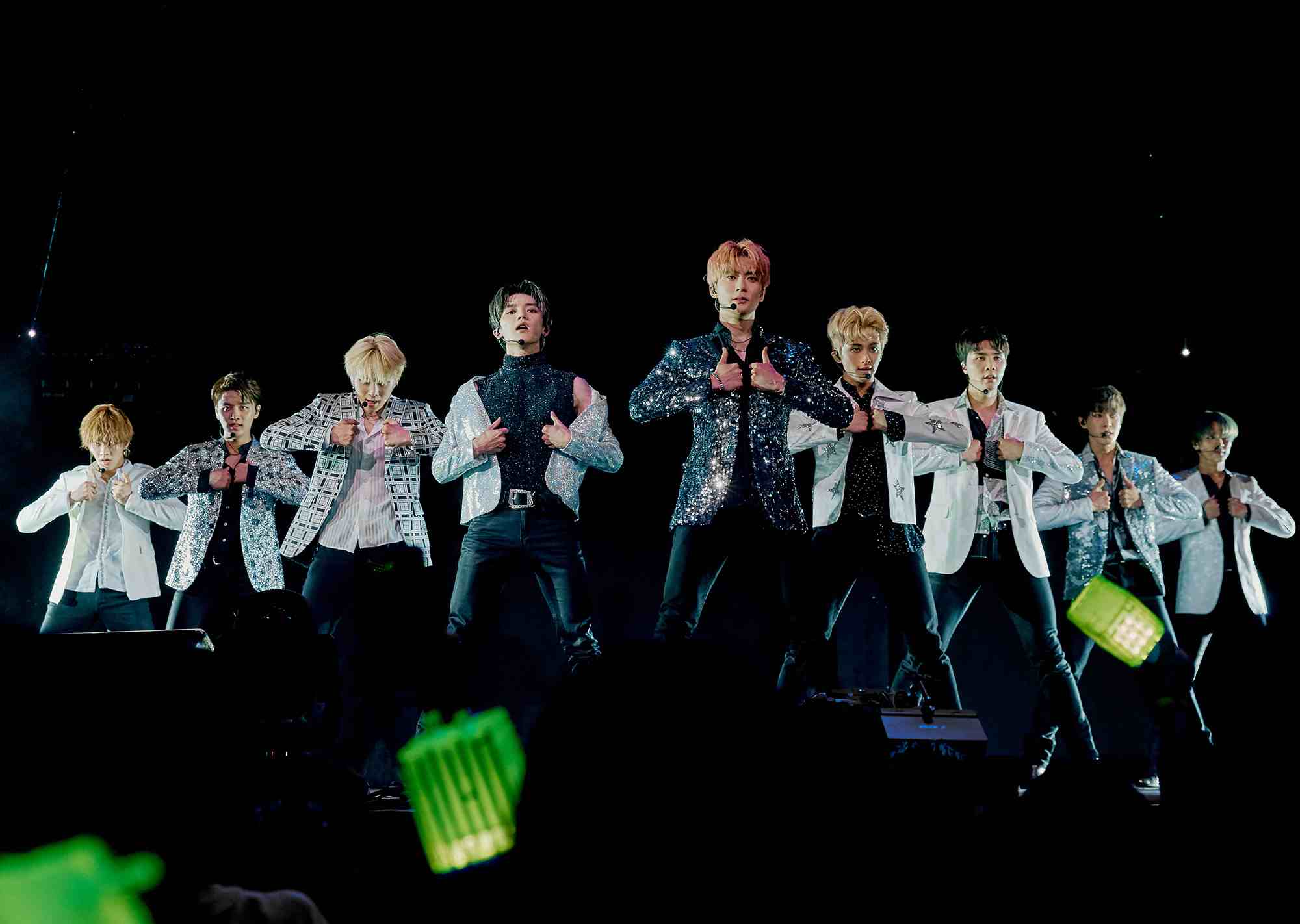 While the group has previously performed at music festivals in Singapore such as in the HallyuPopFest 2018, this will be their first official concert tour here.

On that day, concert-goers can look forward to popular songs performed live such as ‘Fire Truck’, ‘Limitless’, and ‘Simon Says’.

Public sale of tickets from 23 Jun

Neo City: Singapore – The Origin concert will be held at 5pm on 20 Jul at the Singapore Indoor Stadium.

Tickets are priced from $168 to $288, based on seating zones, and will be available from 12pm on 23 Jun. They can be purchased via Sports Hub Tix, the Singapore Indoor Stadium box office, as well as at all SingPost outlets.

Singtel mobile customers can purchase their tickets earlier on 22 Jun from 10am-11.59pm via their Facebook page here.

For more updates, you can visit the ONE Production Facebook page here.

All images courtesy of ONE Production.