Is the Government going too far in its effort to curb smoking? First, MPs considered a ban on smoking in homes.

And now, there might be thermal cameras to deter illegal smoking. Senior Minister for Health Dr Amy Khor announced this last week.

Before we go into the privacy concerns, let’s explore this new thermal camera.

Using temperature as a trigger

They will be pan-tilt-zoom cameras, similar to the ones used for surveillance purposes. 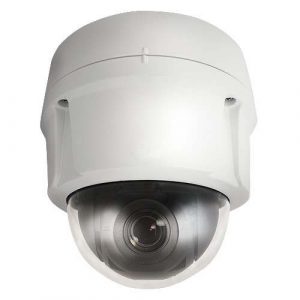 But it’s not smart enough to differentiate a lit cigarette from children playing with fire, so human intervention is still needed to confirm its findings.

NEA is expected to opt for a camera that can capture objects between 20 and 100 metres.

According to NEA feedback, the cameras may be deployed at corridors, lift lobbies and staircase landings of residential areas.

Another netizen thought the existing regulations are strict enough. Any stricter and we may infringe on the right to smoke.

Will the problem of illegal smoking be solved by implementing a designated smoking areas around our flats?

This netizen thought it would be better to ban smoking altogether, like what the government did with shisha and chewing gum. 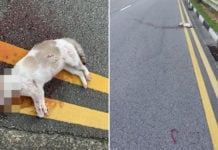 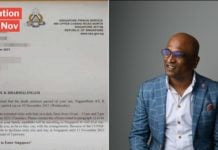