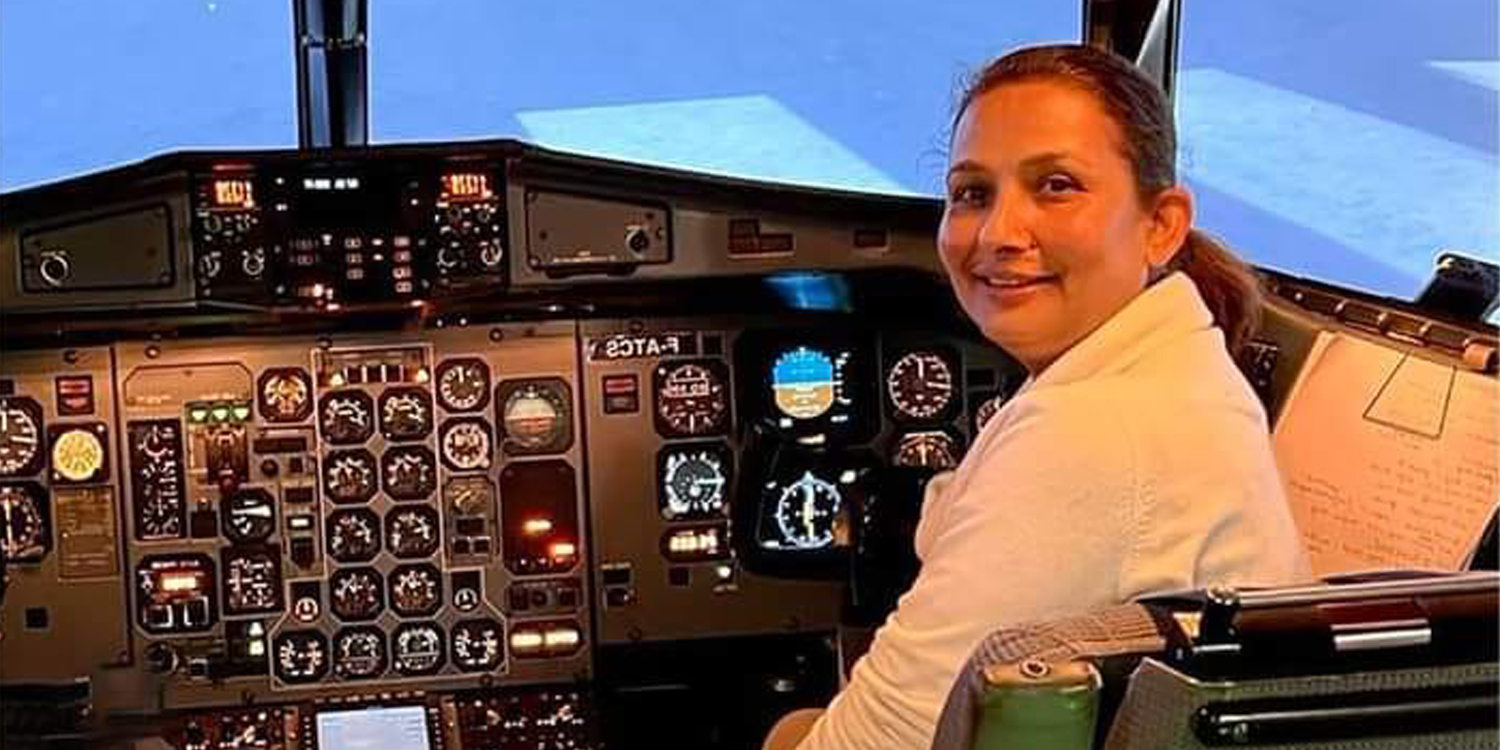 She was determined to be a pilot after her husband's death.

Nepal is mourning the deadliest plane crash they have had in three decades.

Co-piloting that flight was 44-year-old Anju Khatiwada whose husband passed away 16 years ago, also in a plane crash on the same airline.

Despite pleas from her father to pick another profession, Khatiwada was determined to follow in her husband’s footsteps after his death, according to the New York Times (NYT). 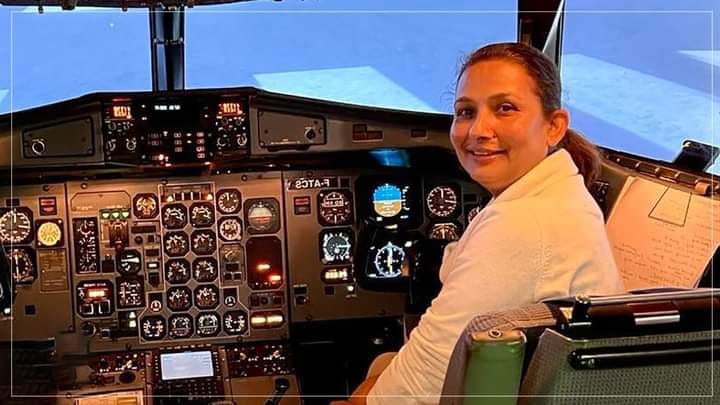 She was a trailblazer, being only one of six women employed by Yeti Airlines as pilots, and had flown about 6,400 hours, reported BBC.

Wanted to fulfill her & her husband’s dreams

Khatiwada’s husband Dipak Pokhrel died in a plane crash in 2006 when the Yeti Airlines flight he was piloting went down minutes before landing.

Left alone with a young child, Khatiwada was distraught. But at the same time, she wanted to fulfil her husband’s dream of becoming a pilot.

She soon turned things around, using her grief as a motivating force. A relative, Gopal Regmi, told NYT that Khatiwada’s father had told her to pick another profession.

She was undaunted. “After her husband’s tragic death, she was determined to become a pilot,” he said.

According to Reuters, using the money she got from insurance after her husband’s death, she got her pilot training.

Four years later, Khatiwada was on her own path to becoming a pilot, overcoming countless obstacles to train in America. 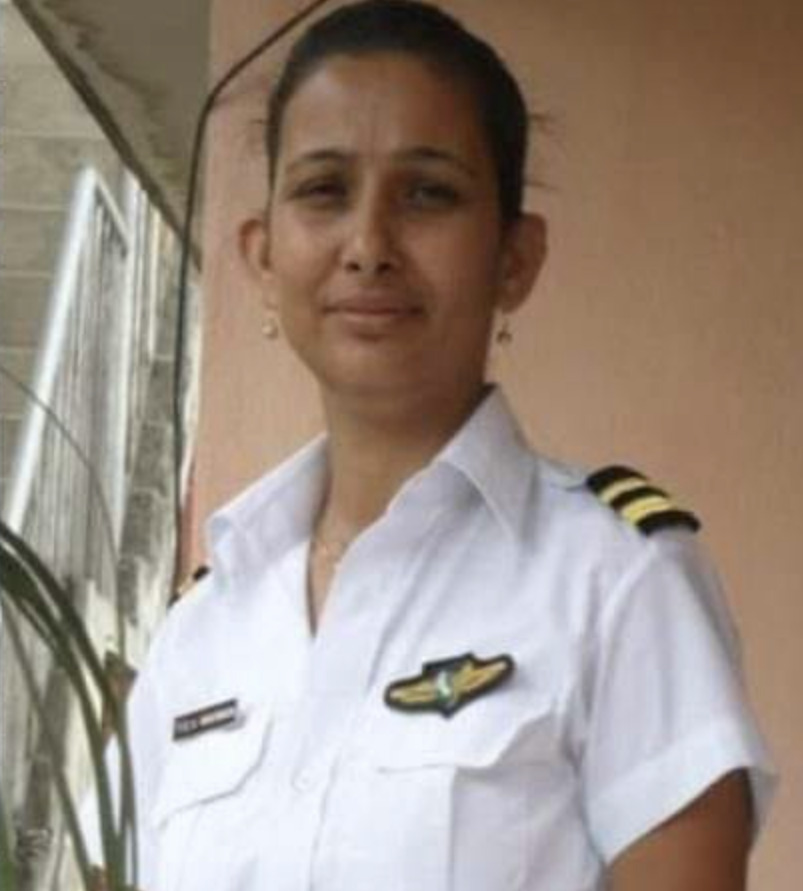 She then joined Yeti Airlines, the same airline her husband piloted for.

Khatiwada became a trailblazer, being only one of six women employed by the airline.

With close to 6,400 hours of flying time, she was a full captain who had done solo flights.

“She was a determined woman who stood for her dreams and fulfilled the dreams of her husband,” said her family member Santosh Sharma.

Khatiwada later remarried and had a second child. But the whole time, she never faltered and continued to build her career.

A Yeti Airlines official shared that she was always ready to take up any duty.

Friends and family said she “adored” her job and was delightful to be around, according to BBC.

Was co-piloting Nepal plane that crashed

But on Sunday (15 Jan), Khatiwada suffered the same tragic fate as her first husband.

The Yeti Airlines plane she was co-piloting from Kathmandu crashed as it approached the city of Pokhara.

She was flying with an instructor pilot, the standard procedure of the airline.

The body of Kamal KC, the captain of the flight who had over 21,900 hours of flight time, has been recovered and identified.

According to The Guardian, Khatiwada has not been identified yet but is feared dead.

The plane was carrying 72 people at the time of the crash.

On Monday (16 Jan), senior official Tek Bahadur KC said, “We pray for a miracle. But the hope of finding anyone alive is nil”.

The plane crash on Sunday (15 Jan) is the deadliest Nepal plane crash in the last 30 years.

The ATR-72 aircraft had rolled from side to side before crashing in a gorge near Pokhara airport and catching fire.

Since 2000, almost 350 people have died in plane or helicopter crashes in Nepal.

This latest tragedy has reignited a conversation about airline safety in the Himalayan region.

Home to eight of the world’s 14 highest mountains, including Mount Everest, sudden weather changes can make for hazardous flying conditions.

Concerns have also been voiced about outdated aircraft, lax regulations, and poor oversight.

BBC reported that it is still unclear what caused Sunday’s crash.