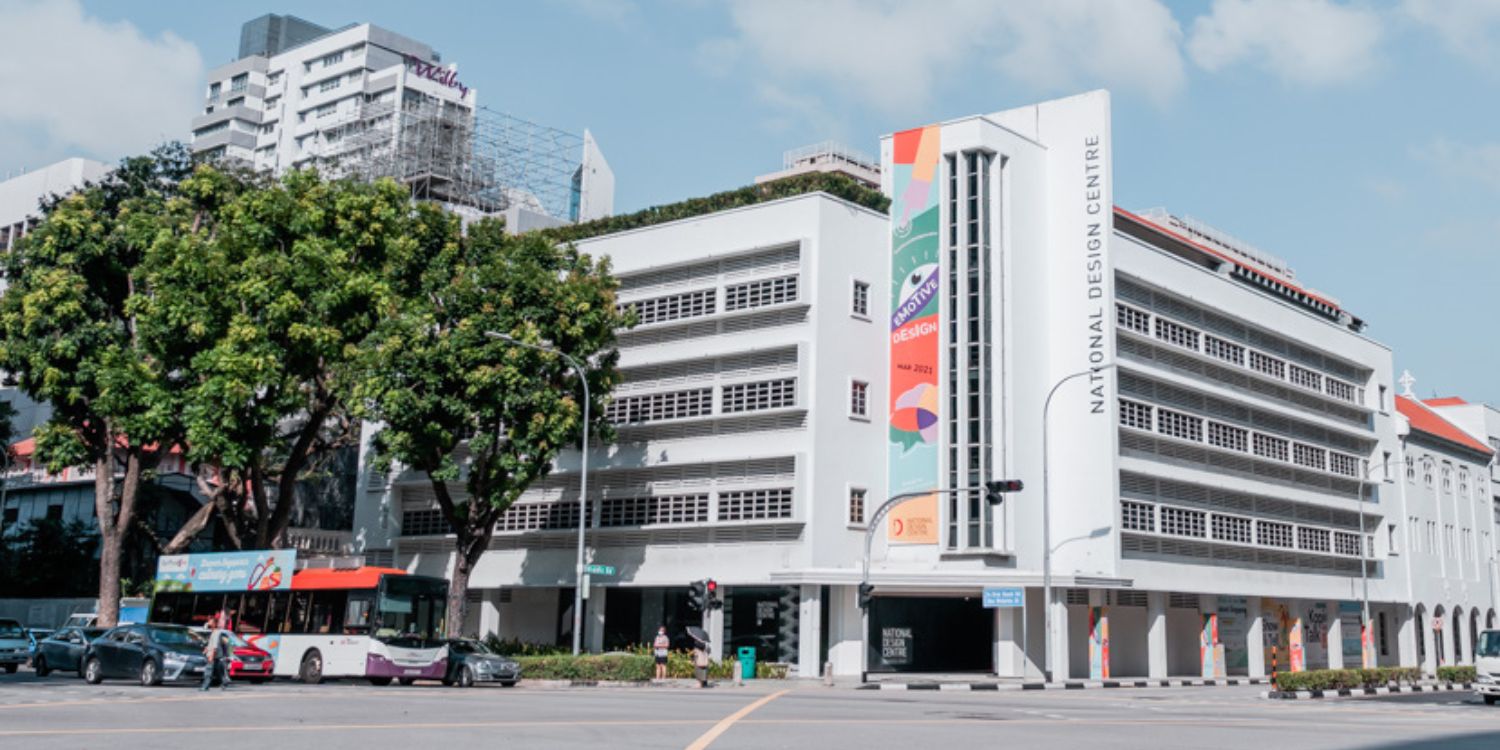 Applications For University Of The Arts Singapore Open Q3 2023

On Tuesday (30 Aug), the Ministry of Education (MOE) announced that a new university, the University of the Arts Singapore (UAS), will open in Aug 2024.

In a joint statement with LASALLE College of the Arts (LASALLE) and Nanyang Academy of Fine Arts (NAFA), MOE said the university will start receiving applications in the third quarter of 2023.

This will be Singapore’s first government-supported private university of the arts. The university will operate from the National Design Centre, in close proximity to both LASALLE and NAFA. UAS will grant degrees in areas such as:

More details on the courses they offer will be available next year.

UAS will be a private university. Nonetheless, it will be receiving Government support in the form of funding for subsidised degrees and diplomas, much like NAFA and LASALLE, noted The Straits Times (ST).

The university is formed by an alliance between LASALLE and NAFA. A new central body with degree-awarding powers, UAS Ltd, will also be part of the alliance.

With the advent of UAS, LASALLE and NAFA will no longer award degrees in partnership with British universities.

Instead, students from both institutions will receive degrees from UAS. These credits will be displayed along the lines of “UAS-NAFA” or “UAS-LASALLE”, reported ST.

Currently, LASALLE partners with London’s Goldsmiths University, whom it has worked with since 2012, to validate its degrees.

Similarly, NAFA has partnered with Britain’s Royal College of Music and University of the Arts London since 2011 and 2021 respectively.

Partnerships with these institutions for other programmes and joint projects will go on.

UAS will also provide centralised services to LASALLE and NAFA.

But the institutions remain separate entities and distinct colleges. Both institutions will also continue to offer their own programmes on their existing campuses.

MOE said that UAS will draw on the best of both arts institutions to deliver greater value to students, faculty, and staff. 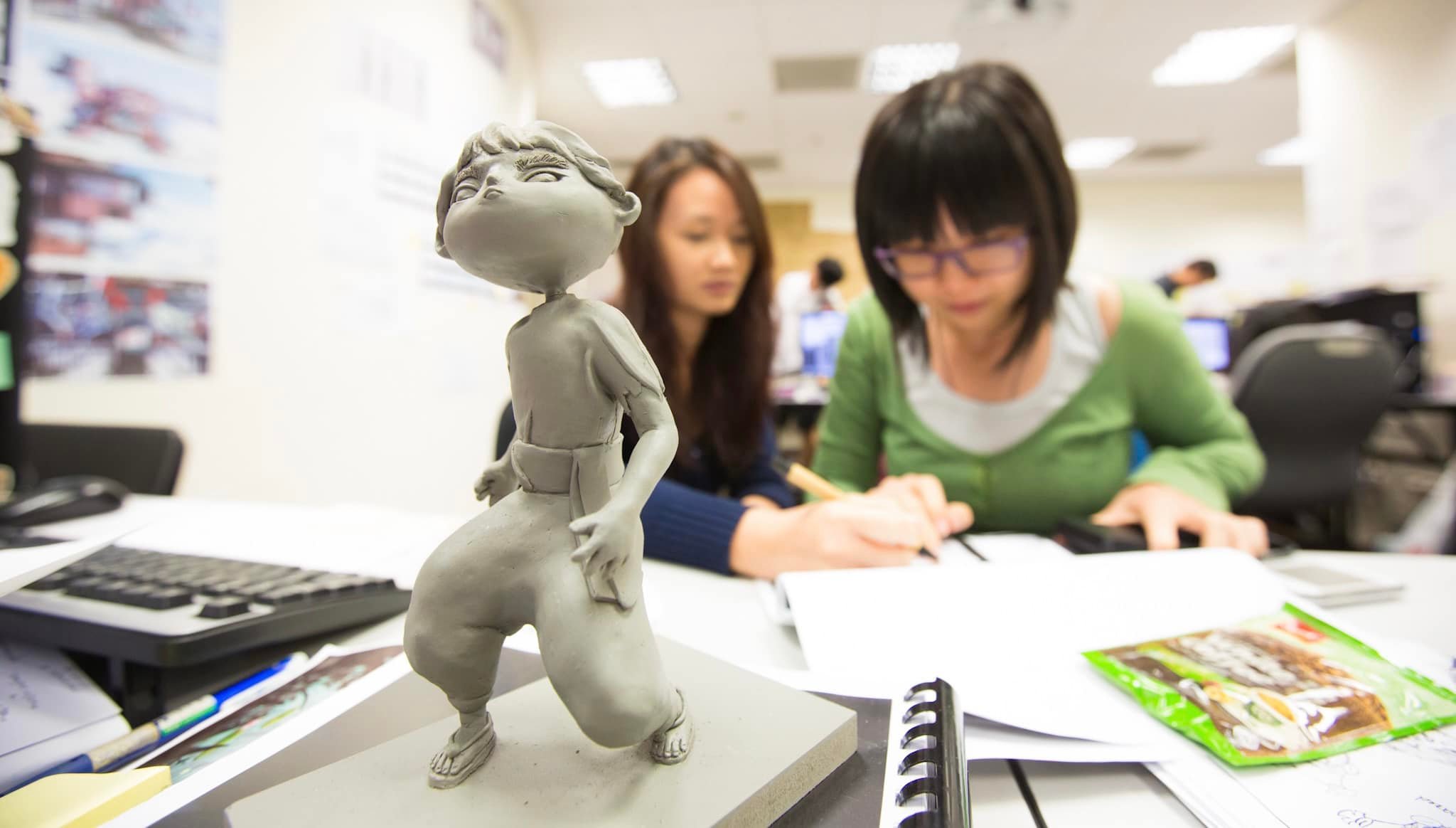 The new university will also bring an expanded range of programmes.

With UAS, larger scale industry collaborations will also be possible. This will help further Singapore’s status in the creative arts scene.

MOE said UAS will support Singapore’s future economy which will require a diverse talent pool, including that from the arts and humanities.

The university will contribute to making Singapore a creative, innovation-driven city, as well as a thought leader in the creative arts.

He expressed confidence in the university’s leadership appointments.

Mr Chan also said that the establishment of UAS speaks to the belief that the arts and creativity are integral to Singapore’s future success.

More information on UAS can be found here.