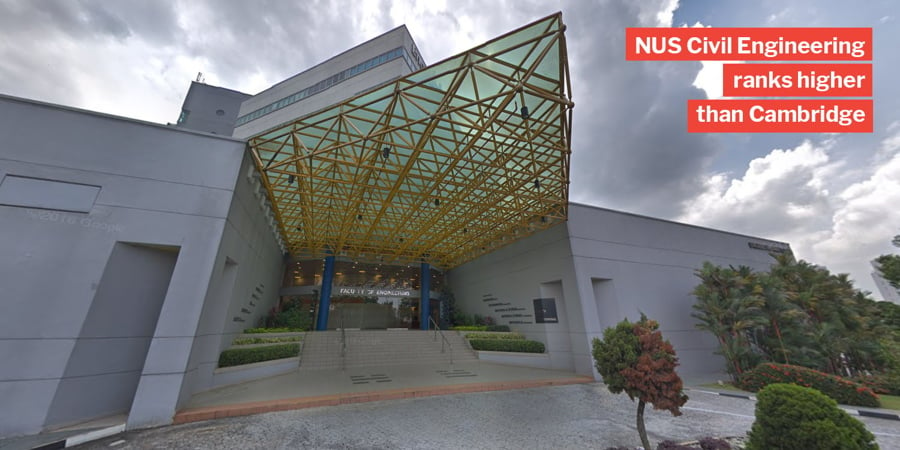 If you’re looking forward to endless back-to-back late night study sessions & churning out 1000-word papers in a university, what we’re about to say next may just encourage you to consider calling a local university your new home for the next 3-4 years.

Especially if you’re an engineering student. 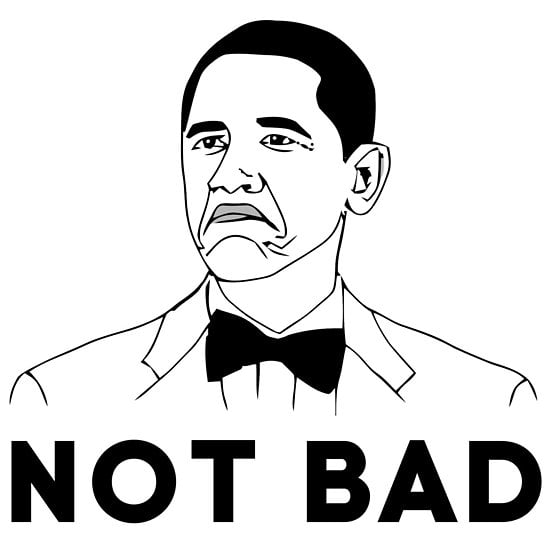 The list ranks NTU Engineering at 6 and NUS at 8 in the world. This makes their course offerings comparable to bigger names on the list.

The Engineering course is further divided into 4 subcategories:

As a display of prowess, NUS Civil & Structural Engineering ranks 2nd. This places them ahead of strong competition like Cambridge and Berkeley. 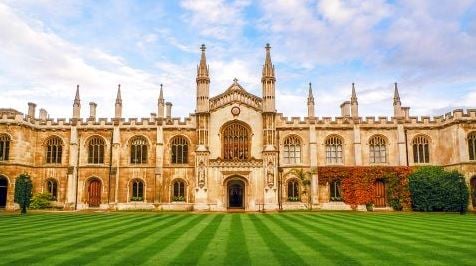 Other courses ranked highly too

Other subjects like social sciences also fared well. NUS was ranked 9 on the list while NTU was ranked 19.

Many Singaporean parents tend to give their children 3 job options even before they even enter school — doctor, lawyer or engineer.

However, with our art degrees climbing the ranks, you can now safely say those aren’t the only options.

Graduating students tend to assume that overseas Ivy League schools give us the best opportunities. However, overseas education may be a thing of the past.

It is heartening to know that local universities are competing with them on the same level.

If you are interested in applying to NTU and NUS, here are the cut-off for engineering courses that have ranked among Ivy League schools:

You can find the full list of cut-off points for all NUS and NTU courses here.

Money makes the world go round

A university education overseas is a hefty investment. Unless you have access to ‘parent scholarship’ benefits, it will cost you an arm and a leg. 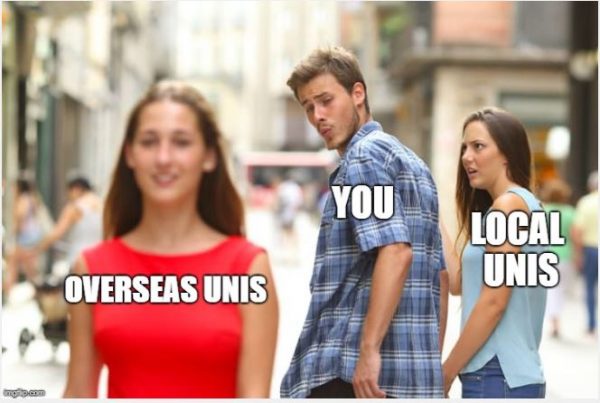 Leaving Singapore also means not having your favorite $2 chicken rice whenever you want.

Hopefully, graduating students that have decided on their universities would take the time to revisit their available options.