Must Share News – Independent News For Singaporeans
Home Current Affairs Education NUS Students Get 0s After Cheating In Home-Based Exams Worth 15% Of... 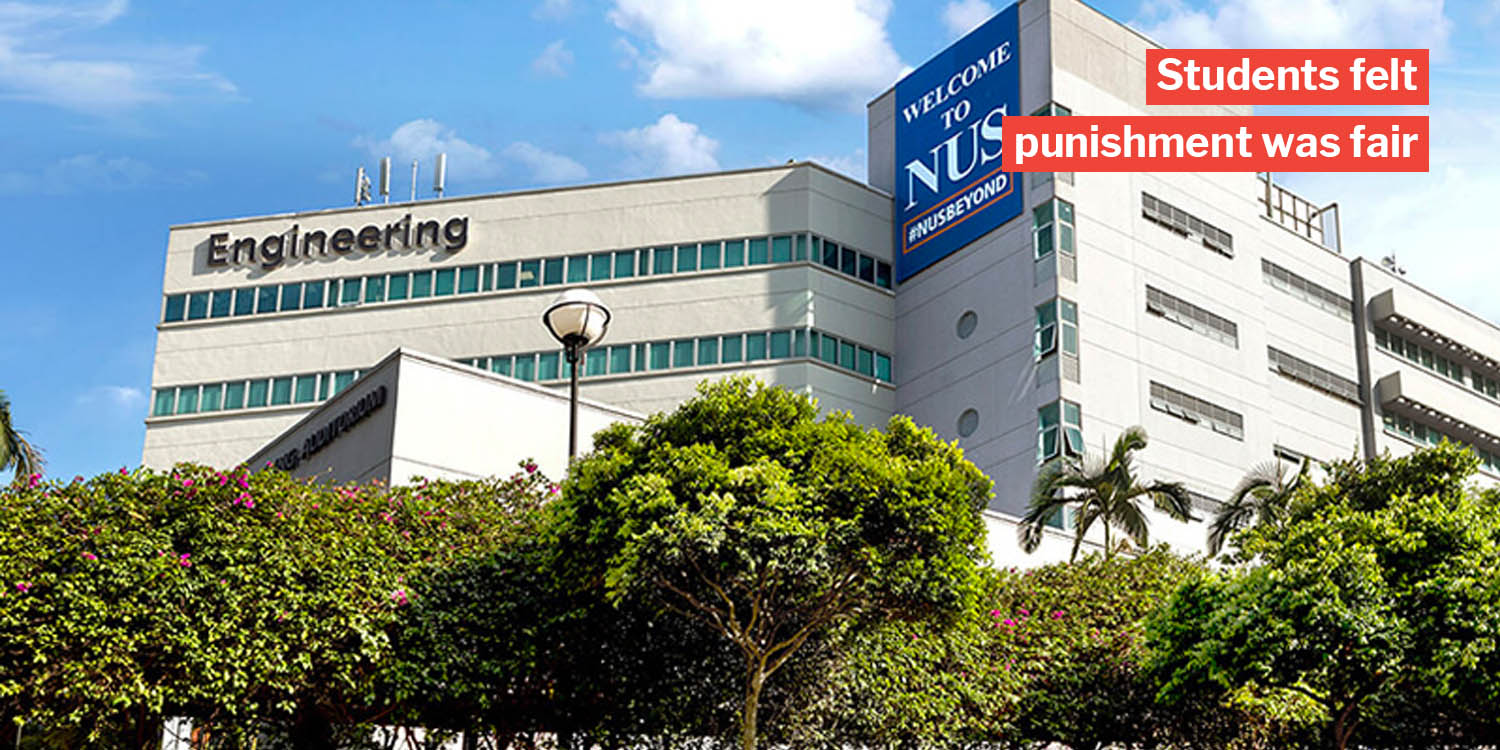 NUS Students Get 0s On Home-Based Exam After Cheating

Previously in March, a number of National University of Singapore (NUS) students were suspected of cheating on a take-home examination.

NUS Students Allowed To Take Exam From Home Due To Covid-19, Now They’re Suspected Of Cheating

The module – called CS1010E – is compulsory for all Engineering students, and the exam they cheated on was worth 15% of their final grade, reported The Straits Times (ST).

Since then, it has been confirmed that the students plagiarised each others’ answers on the examination, and have received 0 marks for it, wrote AsiaOne.

NUS students get 0 marks for cheating

For plagiarising and sharing their answers, a “significant number” of NUS Engineering students will receive 0 marks on their examination, said The New Paper (TNP). The students have been banned from the satisfactory/unsatisfactory option for the module as well.

Furthermore, the cheating offence will be recorded in their formal education records.

According to AsiaOne, the students’ wrongdoings came to light through checks via an anti-plagiarism software and course instructors’ own verification.

This happened despite repeated reminders to the students not to cheat on the examination, and that there would be consequences if they were caught.

A student who admitted to cheating told TNP that he felt the punishments were fairly meted out. 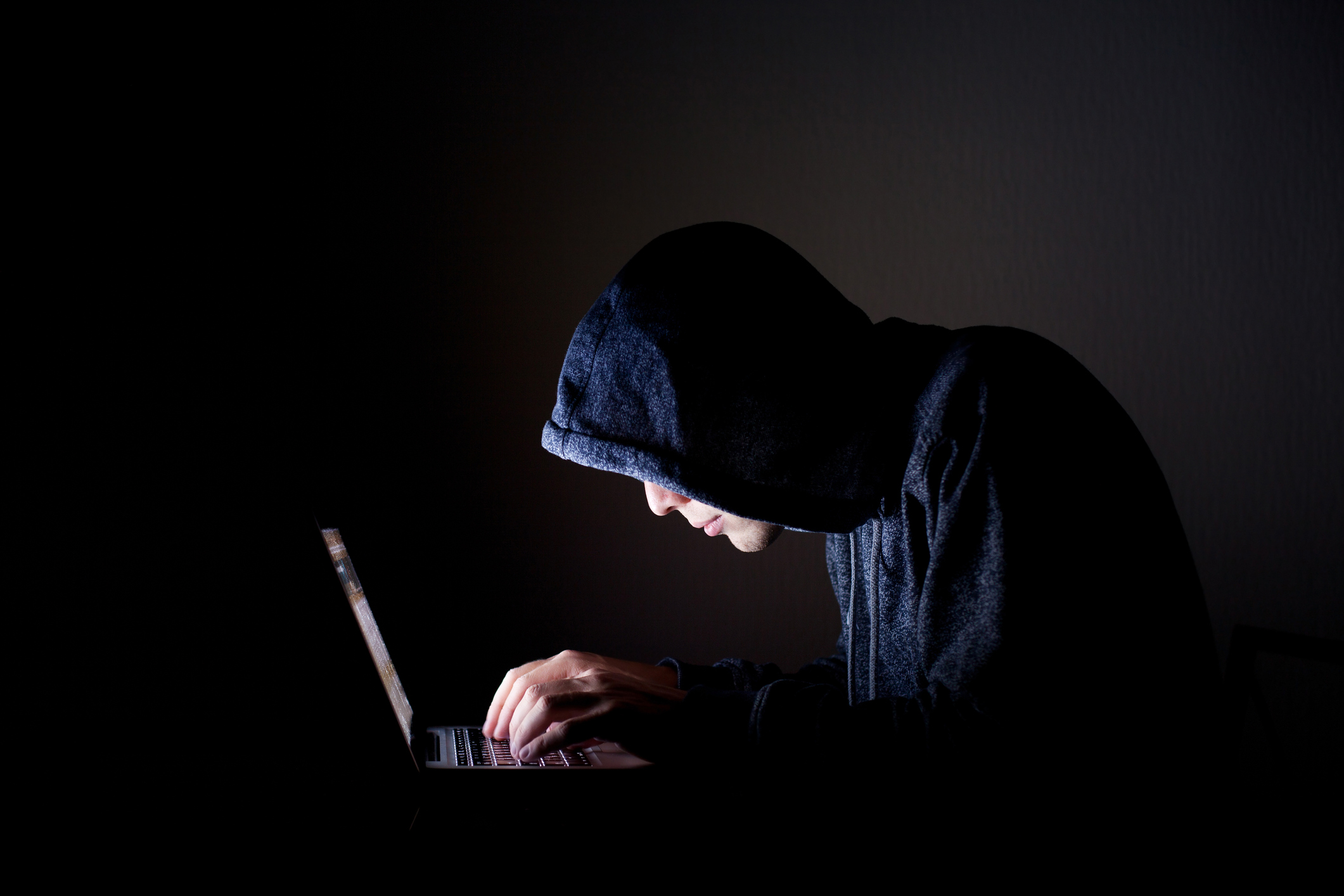 Another student felt that the consequences were justified as well and that those who cheated “deserved” them.

One of the module’s lecturers – Mr Prabawa Adi Yoga Sidi – sent out an email to the students, urging them to confess if they had cheated. 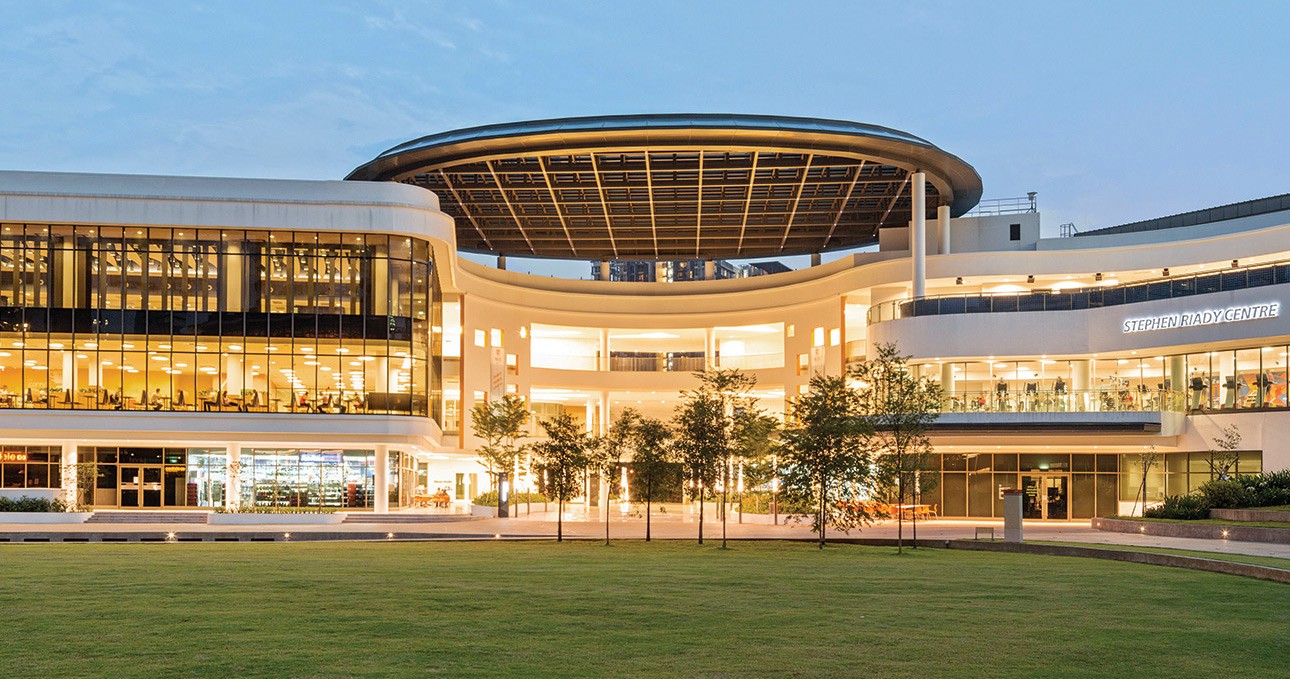 However, a student TNP interviewed told them that to his knowledge, few had actually confessed.

Some seniors reportedly labelled it a “scare tactic”, and advised juniors not to confess.

Though Phase 2 will bring the gradual resumption of more school activities, it’s likely that online examinations and modules will still remain ubiquitous.

Cheating can be tempting – and at times even easy – when taking an online examination. But at the end of the day, you’re cheating no one but yourself when you’re academically dishonest.

A better overall grade on a module is never worth the risk on a marred permanent record, no matter how dire the situation.

We hope the students learn from their mistake and will not commit the same offence in the future.