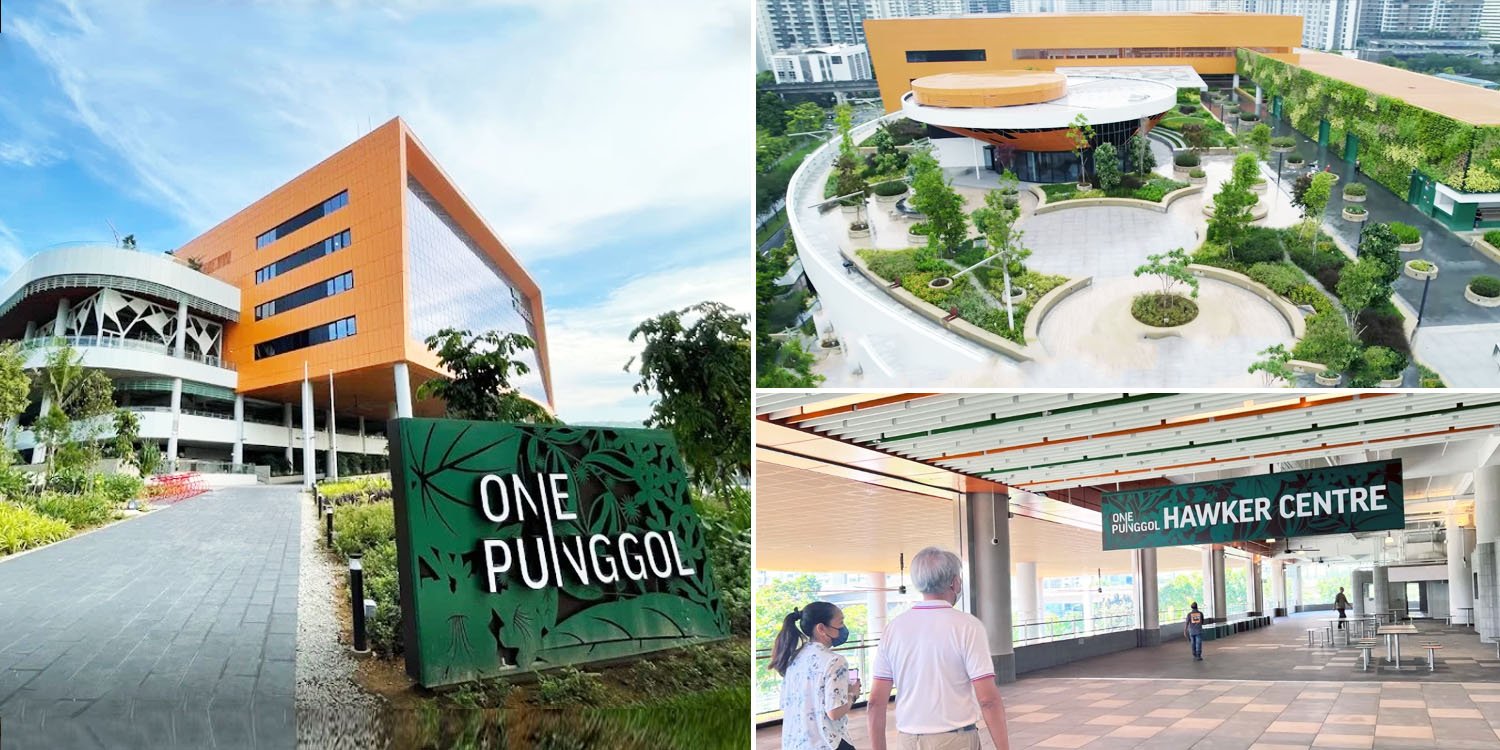 Closer and closer to becoming a reality.

For the longest time, Punggol residents have had to make do with Waterway Point and some smaller malls.

Some may bemoan the lack of amenities like a major hawker centre and a proper regional library.

That’s why they’re surely looking forward to the new One Punggol hub, which is confirmed to open in the second half of 2022. 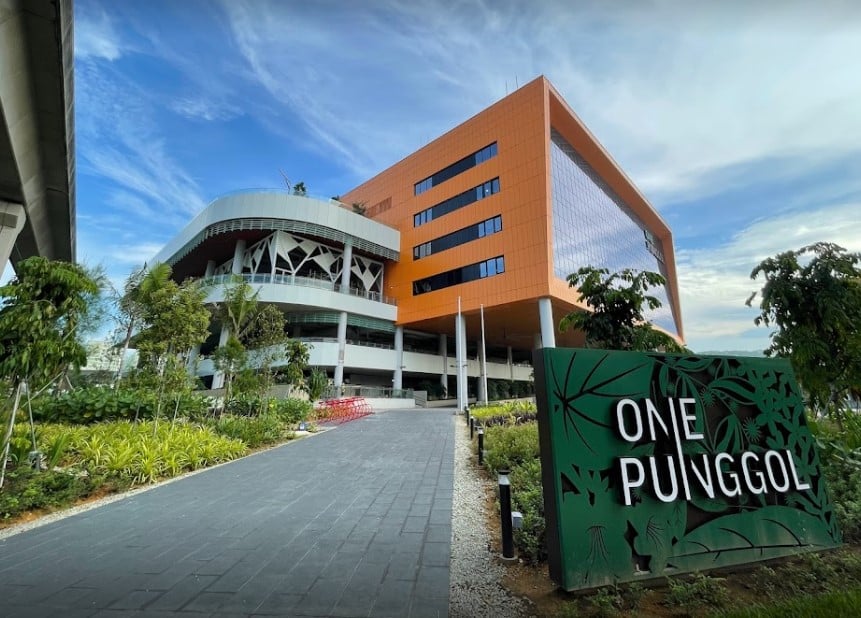 Ahead of the hotly anticipated opening, a video has been released to give the public a sneak peek of the complex.

Over the last few years, all residents could see were artists’ impressions of what’s inside the building.

In the video posted on the Facebook page of One Punggol earlier this month, Pasir Ris-Punggol MP Janil Puthucheary took netizens on a tour of the interior for the first time.

Firstly, he pointed out that residents will have access to many government services in one place, so the building houses agencies like the People’s Association (PA), Housing & Development Board (HDB), National Environment Agency (NEA) and Ministry of Health (MOH). One Punggol hub linked by shaded park to MRT

For ease of access by the public, One Punggol Hub is conveniently located next to Sam Kee LRT station. However, if residents prefer, they can simply take a 5-minute stroll from Punggol MRT station and Waterway Point via a linear green park called Punggol Green. 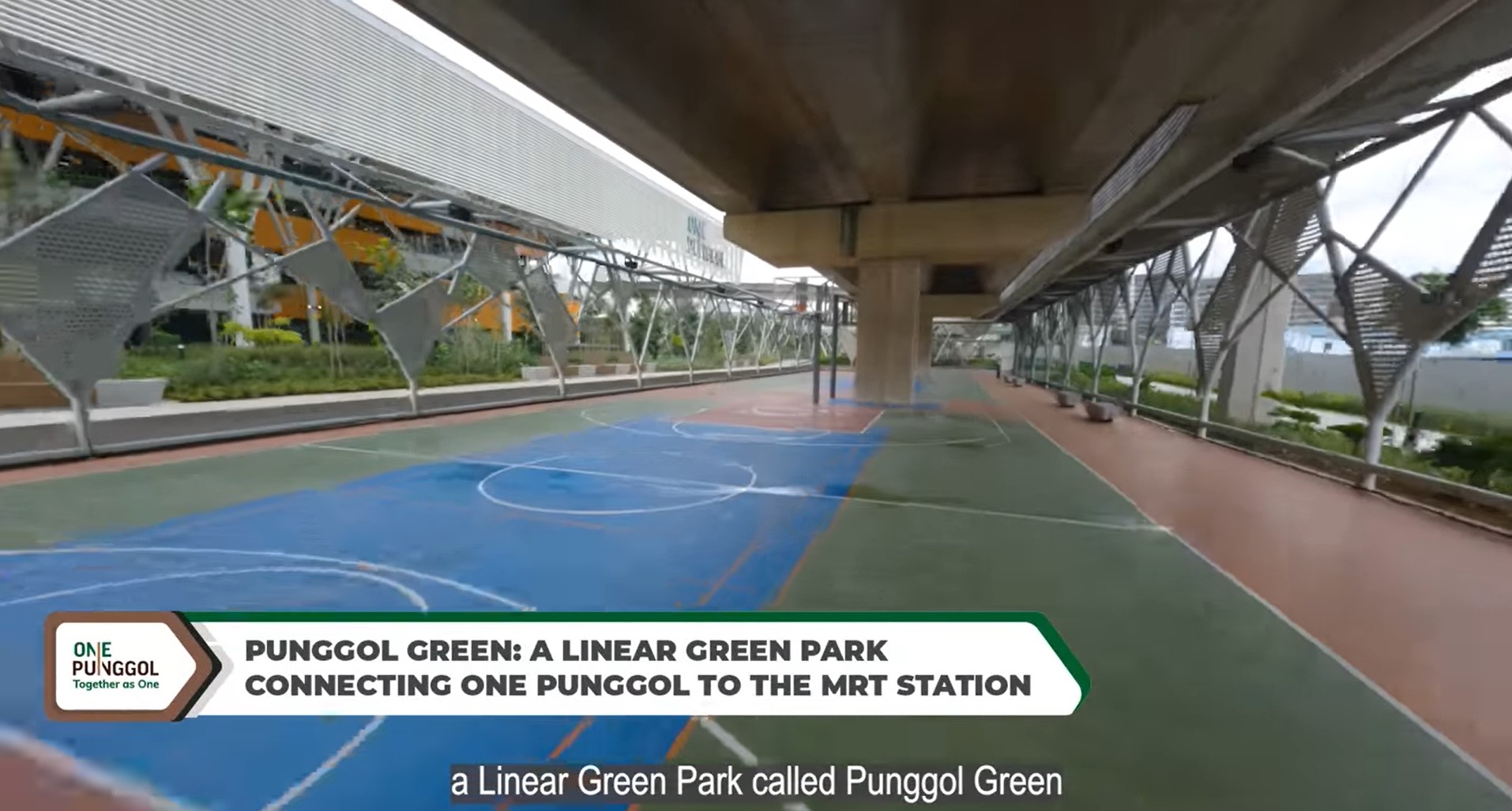 As seen in the video, Punggol Green will be shaded by the LRT line above, with active lifestyle facilities like a cycling track, two fitness stations and two playgrounds for children. 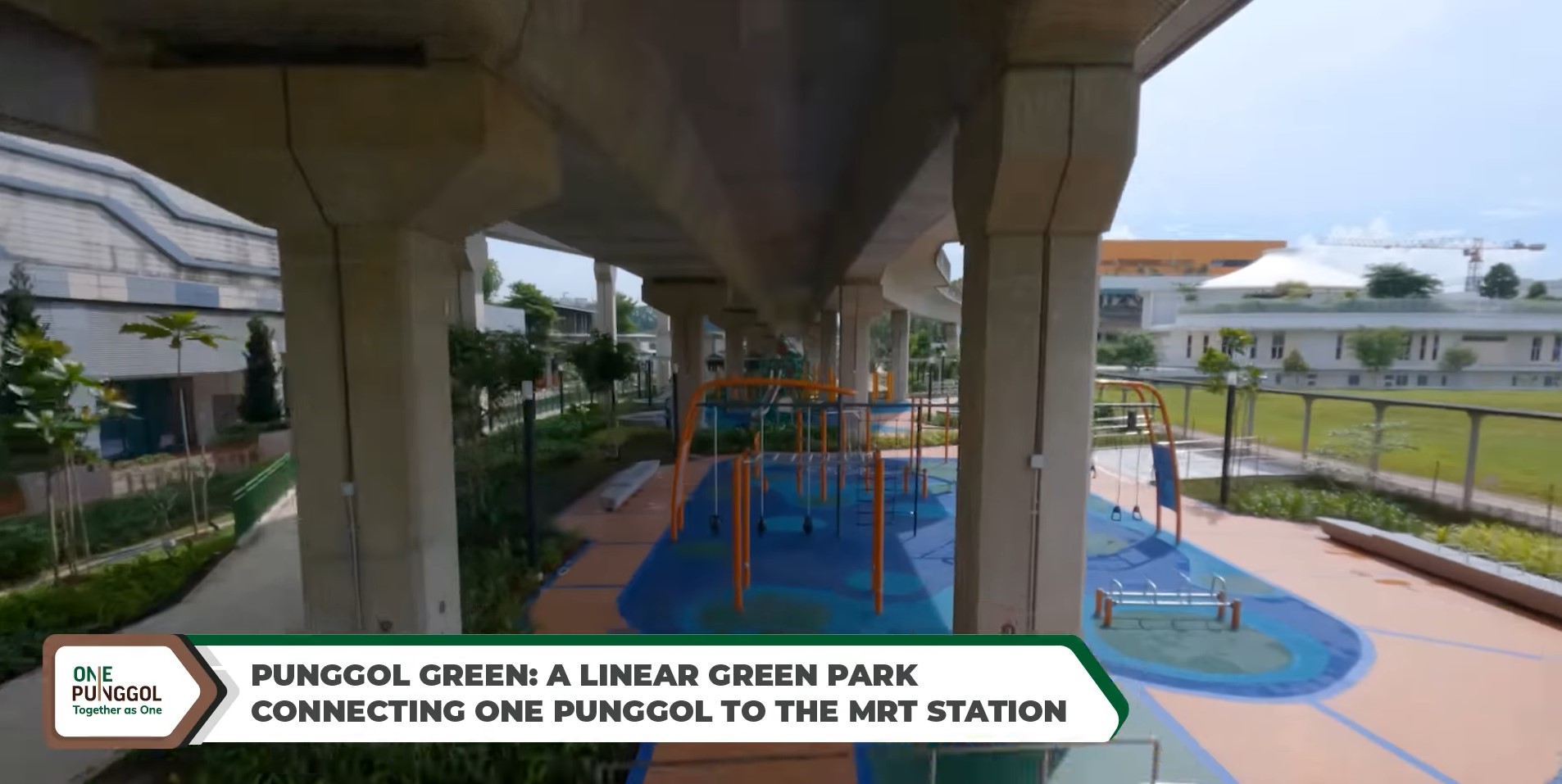 Celebration Square for residents to gather

At the heart of the complex is the Celebration Square, where residents can gather for events in front of a stage with sound and light technology. This central atrium also connects all five floors and services to one another as the building’s main thoroughfare.

One place it will link to is the massive hawker centre on level 2, which has 700 seats to accommodate the many hungry residents expected.

It will also have 34 stalls catering to various tastes.

The space has a high ceiling and natural ventilation for a comfortable dining experience.

For bookworms, mugging students and just people who like to chill, the beautiful Punggol Regional Library will be “one of the best in Singapore”, Dr Puthucheary said.

The five-storey behemoth will feature special collections for “all sorts of people”, including those with disabilities. 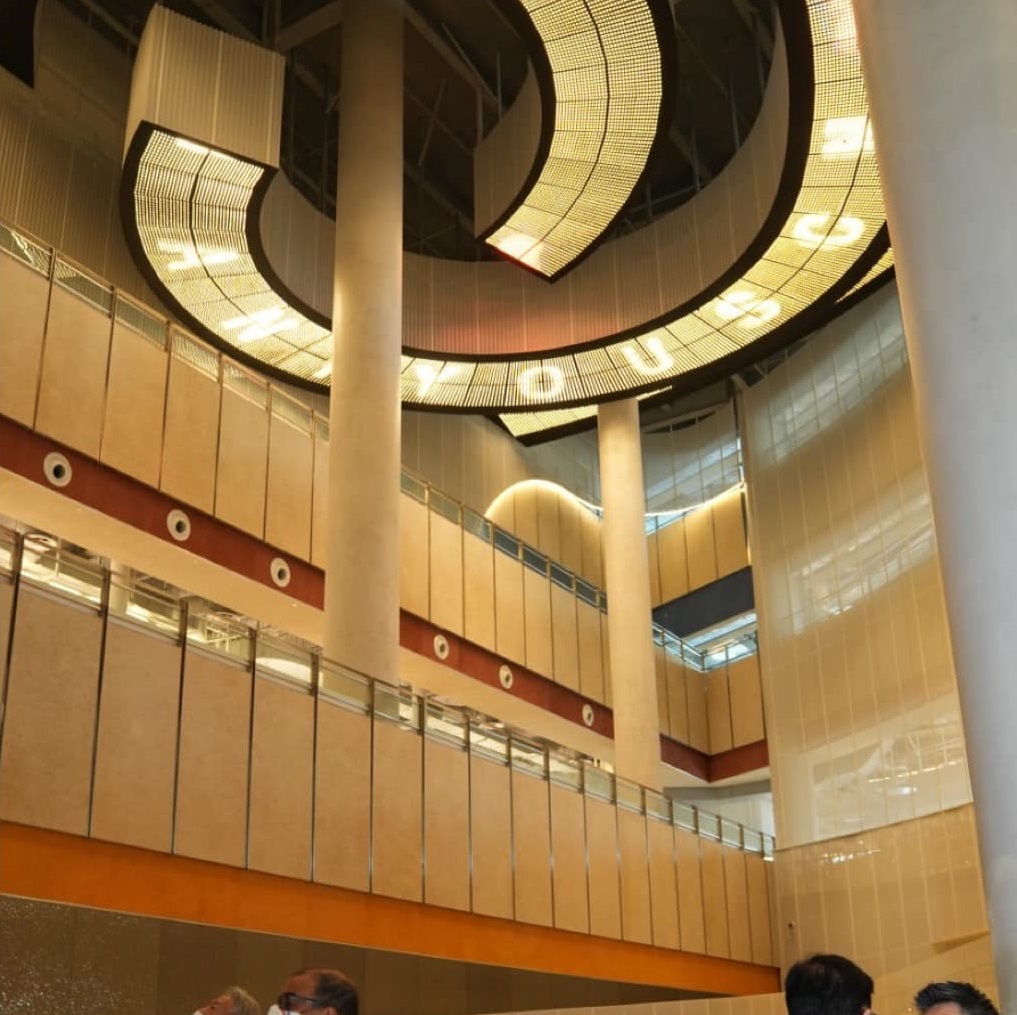 It will also have inclusive spaces for all visitors.

A town hub is nothing if it can’t cater to its youngest and oldest residents.

Thus, One Punggol will have St Luke’s Eldercare, offering a full-day care programme for seniors. 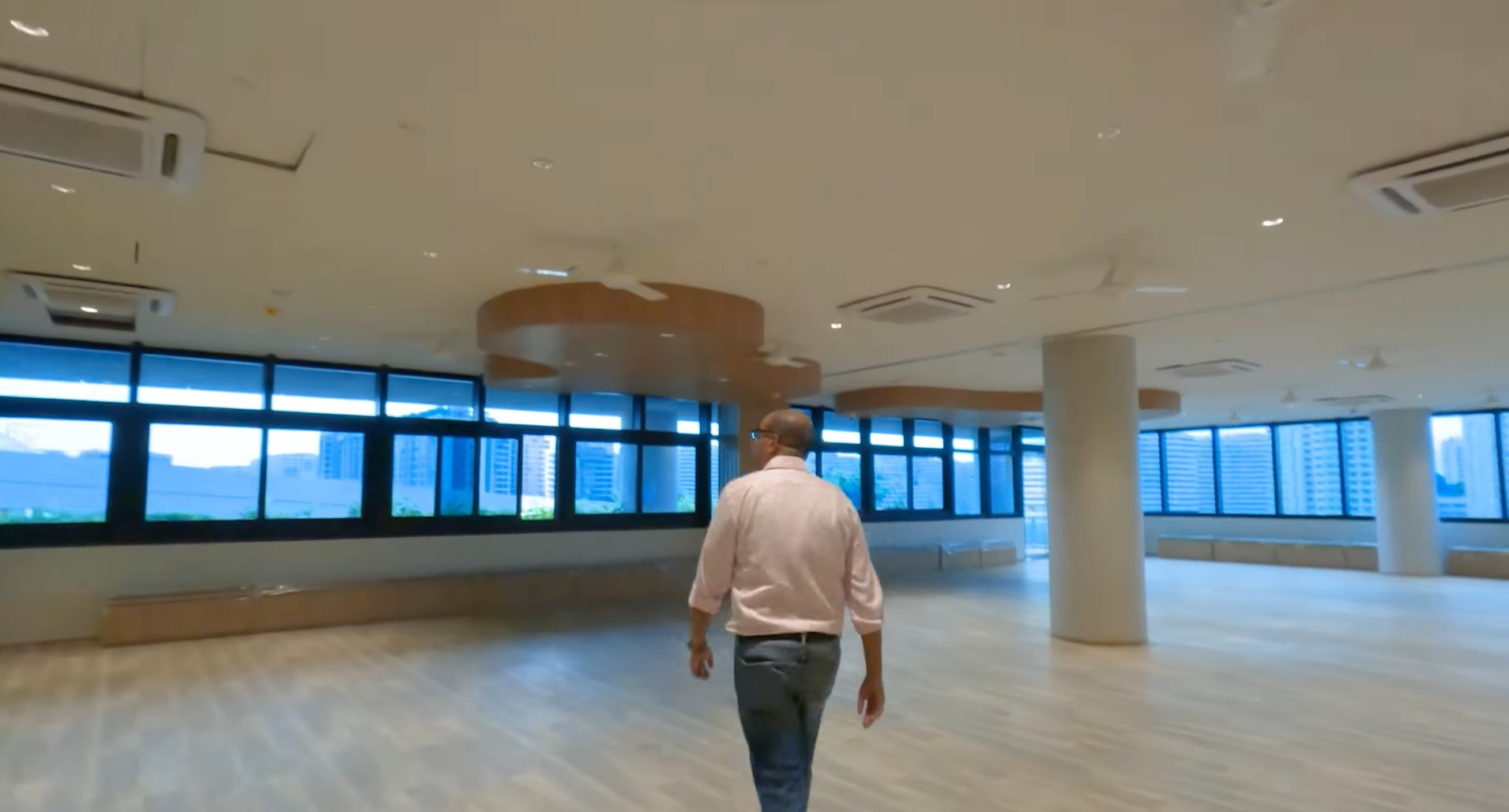 There, they’ll be able to participate in social and recreational activities and undergo therapy.

For the very young, Skool4Kidz is opening a childcare centre with 500 preschool places this year to cater to the needs of the many young families in Punggol. Community Club has a multi-purpose hall

The complex will incorporate the One Punggol Community Club, boasting a floor space of 8,000 sqm.

Besides dancing, cooking and music studios, it’ll also have basketball and futsal courts. 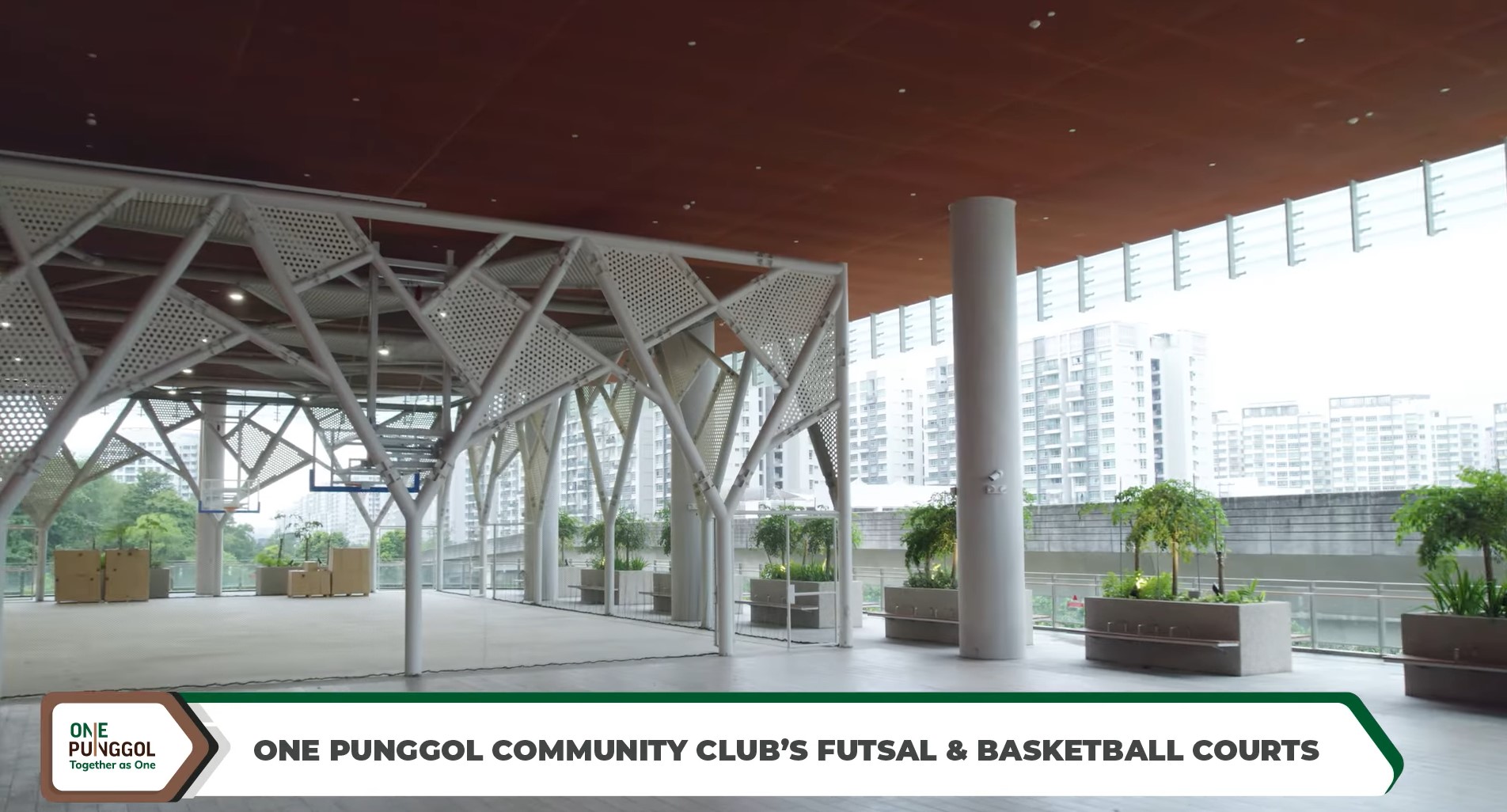 The huge multi-purpose hall on level 5 will have five badminton courts. 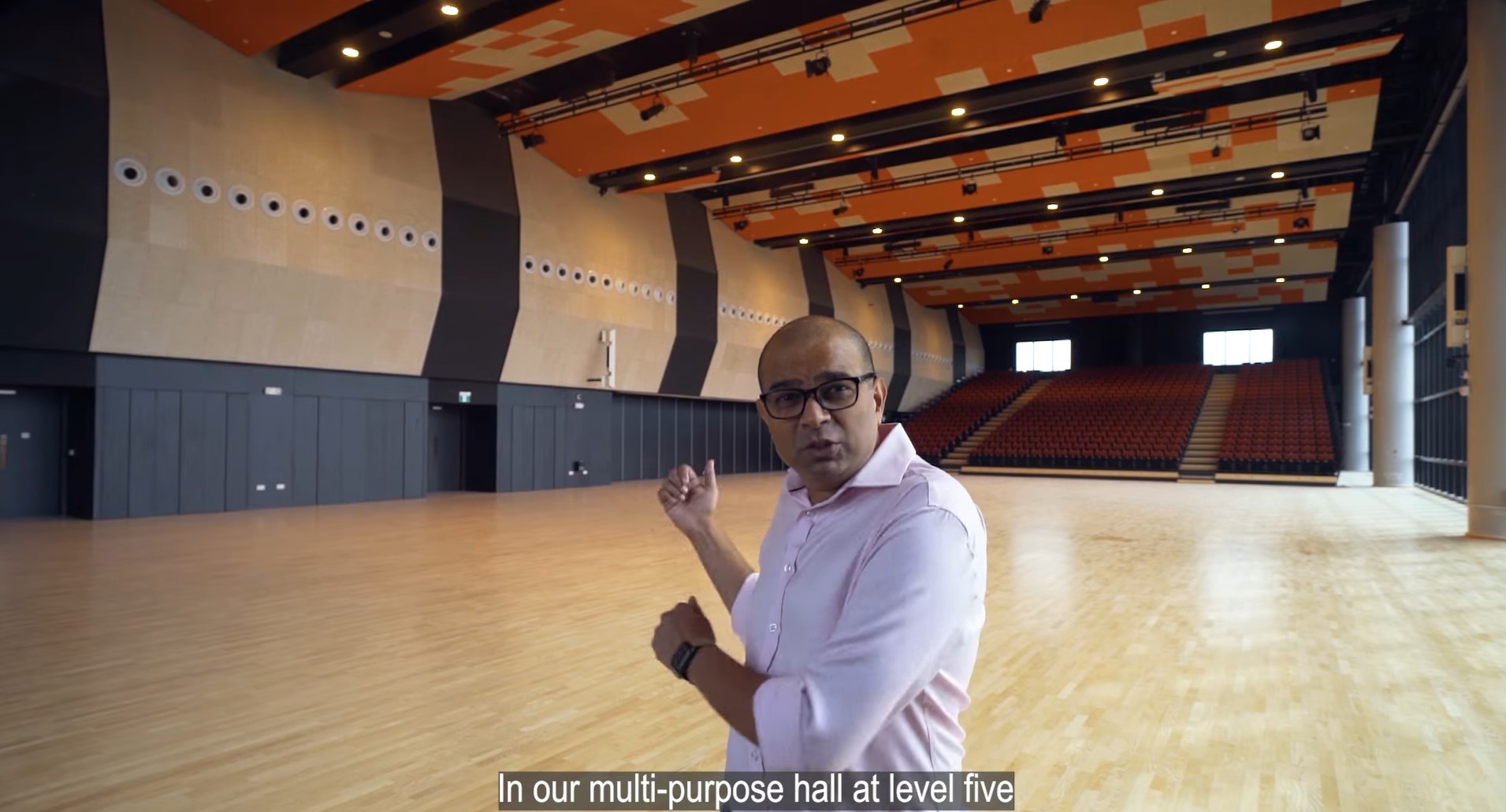 It can also double up as a performance venue with 600 retractable seats.

They’ll be put in touch with more than 200 agencies. 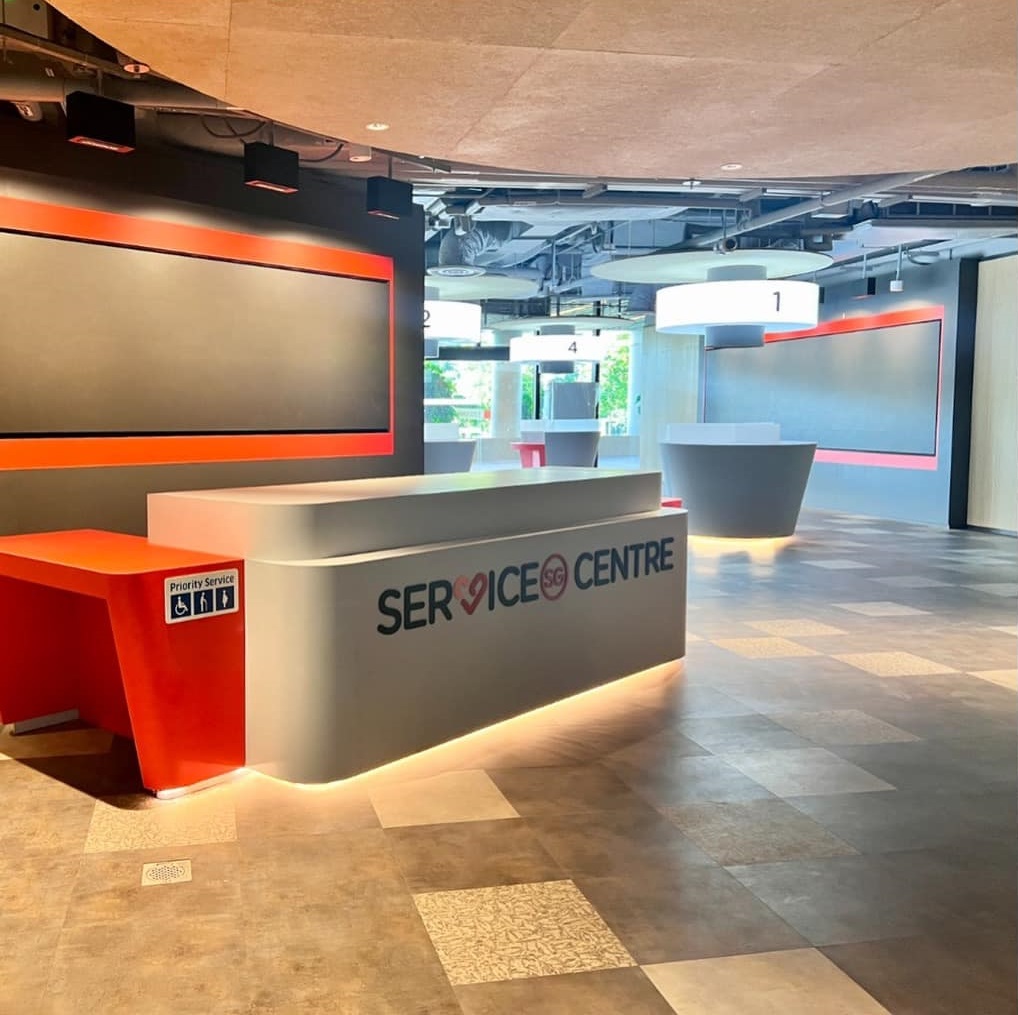 The centre will also have video conferencing rooms, a digital self-help lobby and service ambassadors for the human touch.

Residents will find a Community Garden with open spaces to bask in greenery on the rooftop.

There will also be eight BBQ pits, as well as spaces for fitness programmes and bird watching. From the roof, one will also have a view of the estate, including the new sports complex under construction and the nearby Fo Guang Shan Buddhist ministry building.

One Punggol hub will be reality soon

Now that One Punggol is getting closer to becoming a reality, we don’t blame Punggol residents for getting excited.

What’s certain is that they’ll be enjoying the new town hub before the year ends, and it’ll definitely be sooner rather than later.

In the meantime, this sneak peek will just whet their appetites till they can finally step in themselves.