Age cannot be an excuse for bullies.

Last Friday (6 Mar), a tweet went viral in Singapore, but not for the right reasons.

A netizen had turned to the Internet to bring her sister’s situation to light. The young girl was apparently bullied in the Buddhist school she attends, where there are only “a handful of Malays“.

She had allegedly been racially taunted, with the bullies passing notes containing hurtful comments.

Minister for Education Mr Ong Ye Kung took to Facebook on Tuesday (10 Mar) to condemn the bullies’ acts. He emphasised that their actions cannot be excused because of young age. 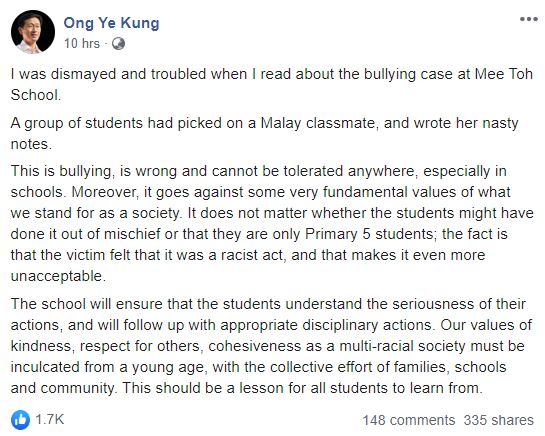 Mr Ong said in his Facebook post that he was “dismayed and troubled” by this heartwrenching incident.

This is bullying, is wrong and cannot be tolerated anywhere, especially in schools.

He added that it contradicts some of Singapore’s fundamental values. 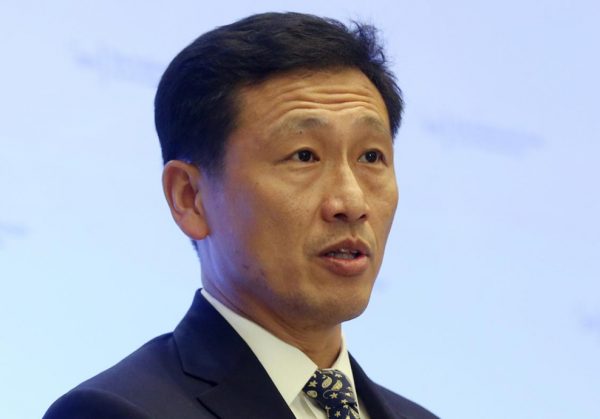 More importantly, the fact that it was done “out of mischief” or the bullies’ young age cannot be used as excuses for their hurtful actions.

Mee Toh School, where the case took place, told MS News that they are aware of the incident. 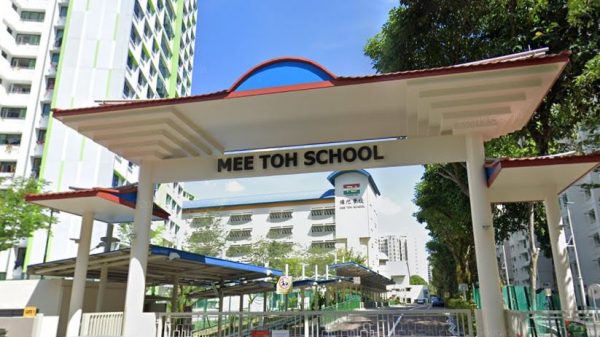 The school takes the incident very seriously and will follow through with appropriate disciplinary actions for the students involved.

The bullies had allegedly taunted the netizen’s sister several times and targetted her race. 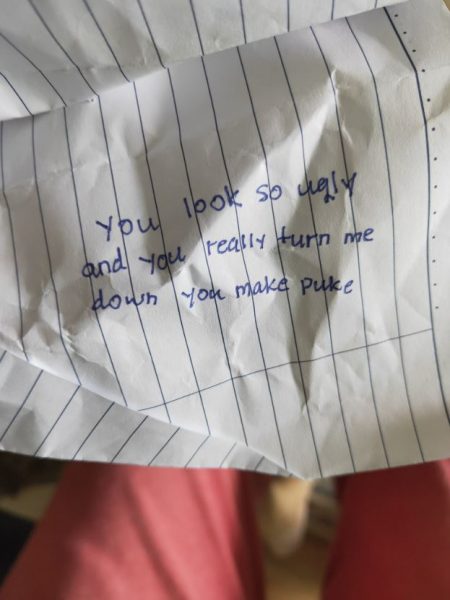 The bullying got so severe that the young girl resorted to eating in the toilet — the only place she could cry and eat at the same time.

Let’s do better as a society

Bullying – and any other harmful actions for that matter – cannot be excused. Whether it’s young age, ignorance or ‘for fun’, their actions cannot be reversed.

Even though the bullies were young in this case, their actions were deliberate. Yes, they might not have known better, but that does not mean they did not hurt another person.

We must pass on good values while our children are still young so they will have a good moral foundation.

Take it from Mr Ong himself:

Our values of kindness, respect for others, cohesiveness as a multi-racial society must be inculcated from a young age, with the collective effort of families, schools and community.

Let’s all do better together as a society.