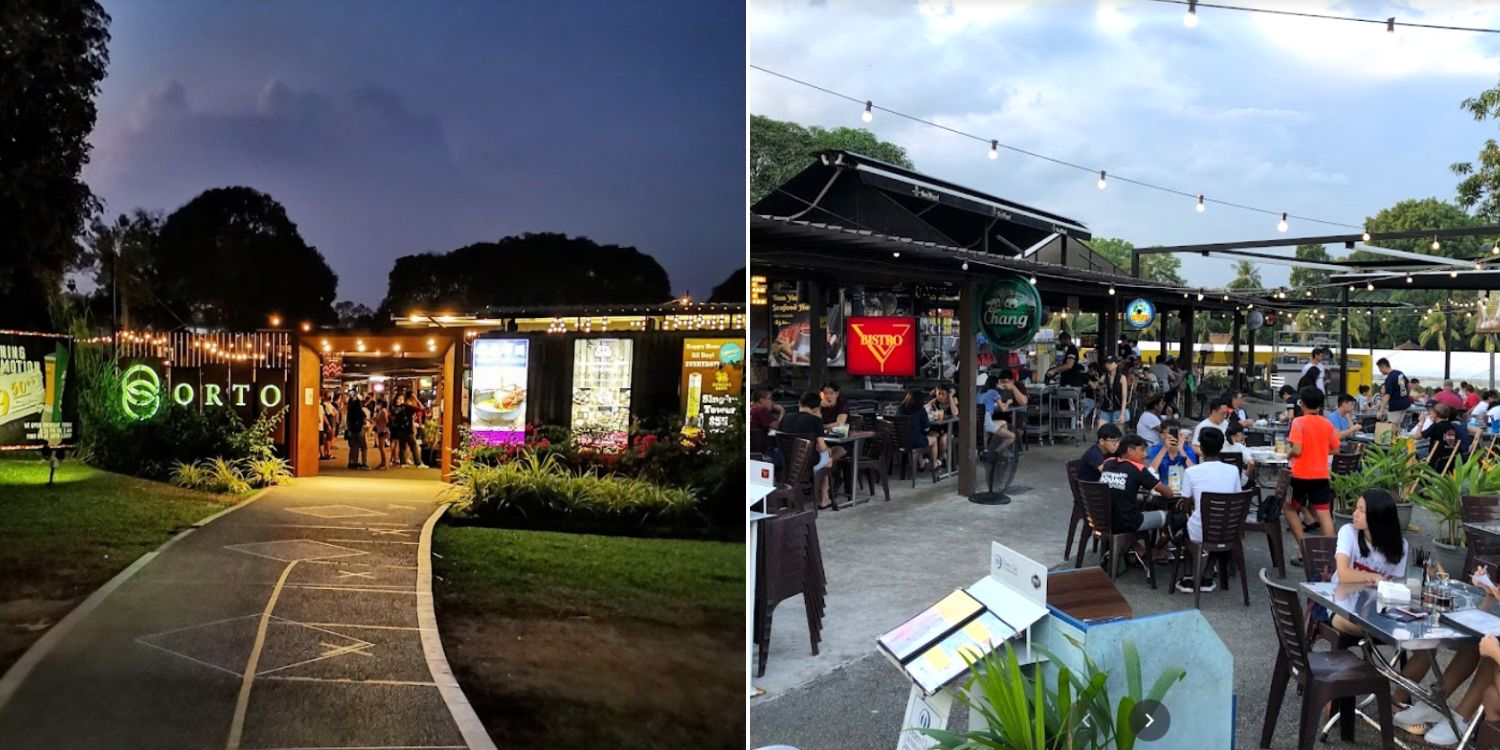 Hope they don't move too far away.

ORTO leisure park in Yishun is well-known for its family activities and food, such as prawning and boat noodles.

However, come mid-next year, its 14 tenants will have to move once the lease expires.

The state land it sits on will be redeveloped into a new housing area.

It looks like regular visitors to the park will have to wait and see if the tenants can find new homes.

On Sunday (7 Aug), The Straits Times reports that the tenants of two sites in the Yishun area, 81 and 91 Lorong Chencharu, have been informed that they will have to vacate their premises.

The occupants for these two lots are ORTO and a nonprofit organisation, Ground-Up Initiative. 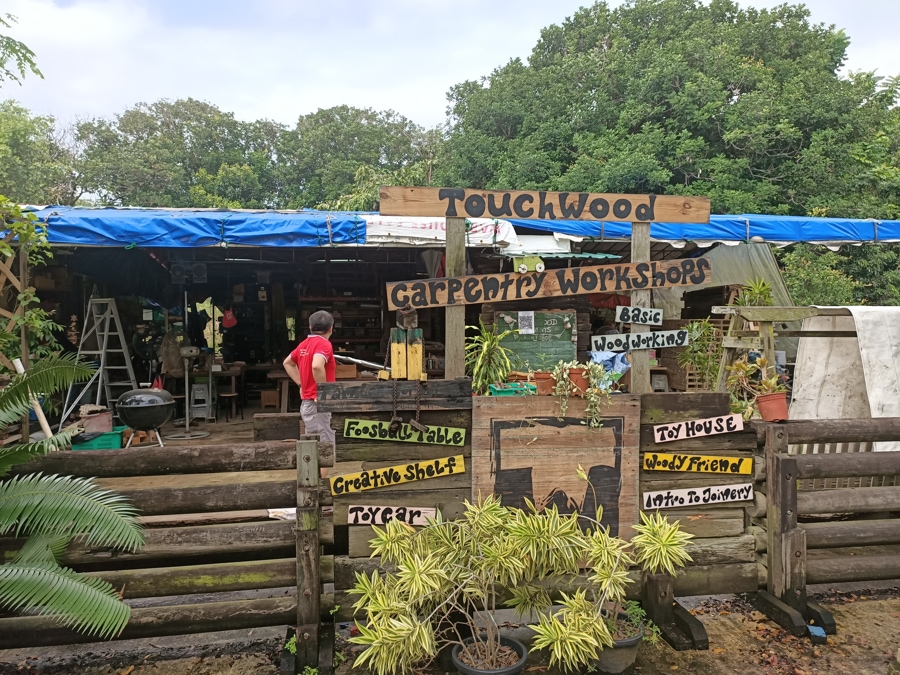 Although the leases of both tenants will expire in December 2022, the Singapore Land Authority has given them till 30 Jun 2023 to relocate.

The decision comes after the Urban Redevelopment Authority announced that Chencharu is set to be a new housing area.

According to SLA, the leases for ORTO and Ground-Up Initiative were renewed for ten years after their original leases ended between July 2020 and March 2021.

ORTO, opened in 2014, is home to a rich selection of dining outlets and leisure activities. There are currently 14 tenants there.

You can go prawning or take your kids to the trampoline park, followed by a feast at the boat noodle stall. 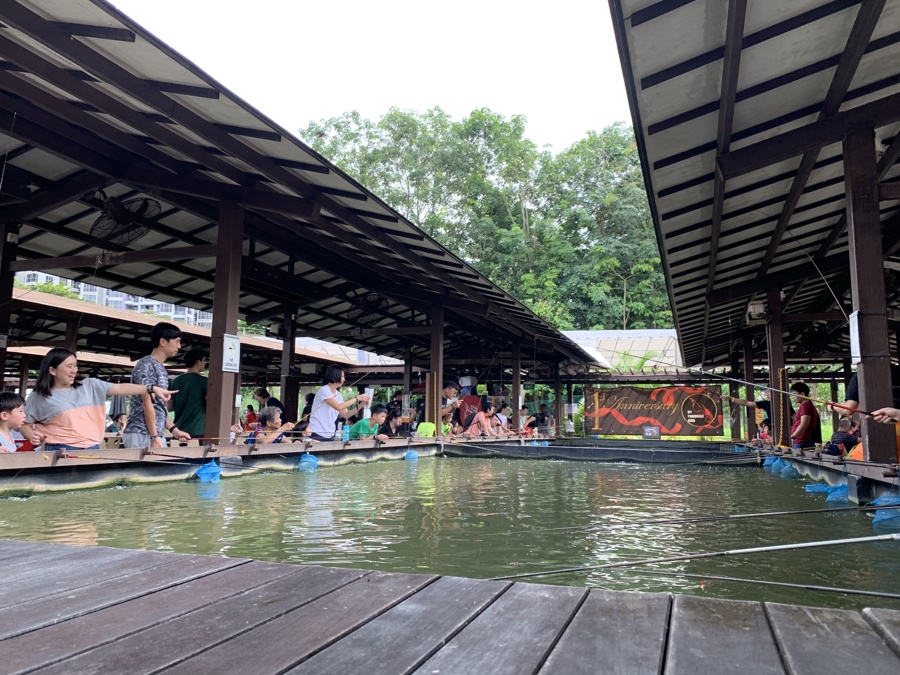 Paintball and drift carting are also available, making ORTO a go-to for both intense and chill activities.

There is also a live turtle and tortoise museum, all in the same area 500m from Khatib MRT station.

Now that the tenants have to move, they are seeking new locations by end-June next year.

Hopefully, their new locations won’t be too far away for Yishun and nearby residents.

Perhaps as an upside, there will be more housing in the area, which may bring about more leisure developments in future as residents move in.