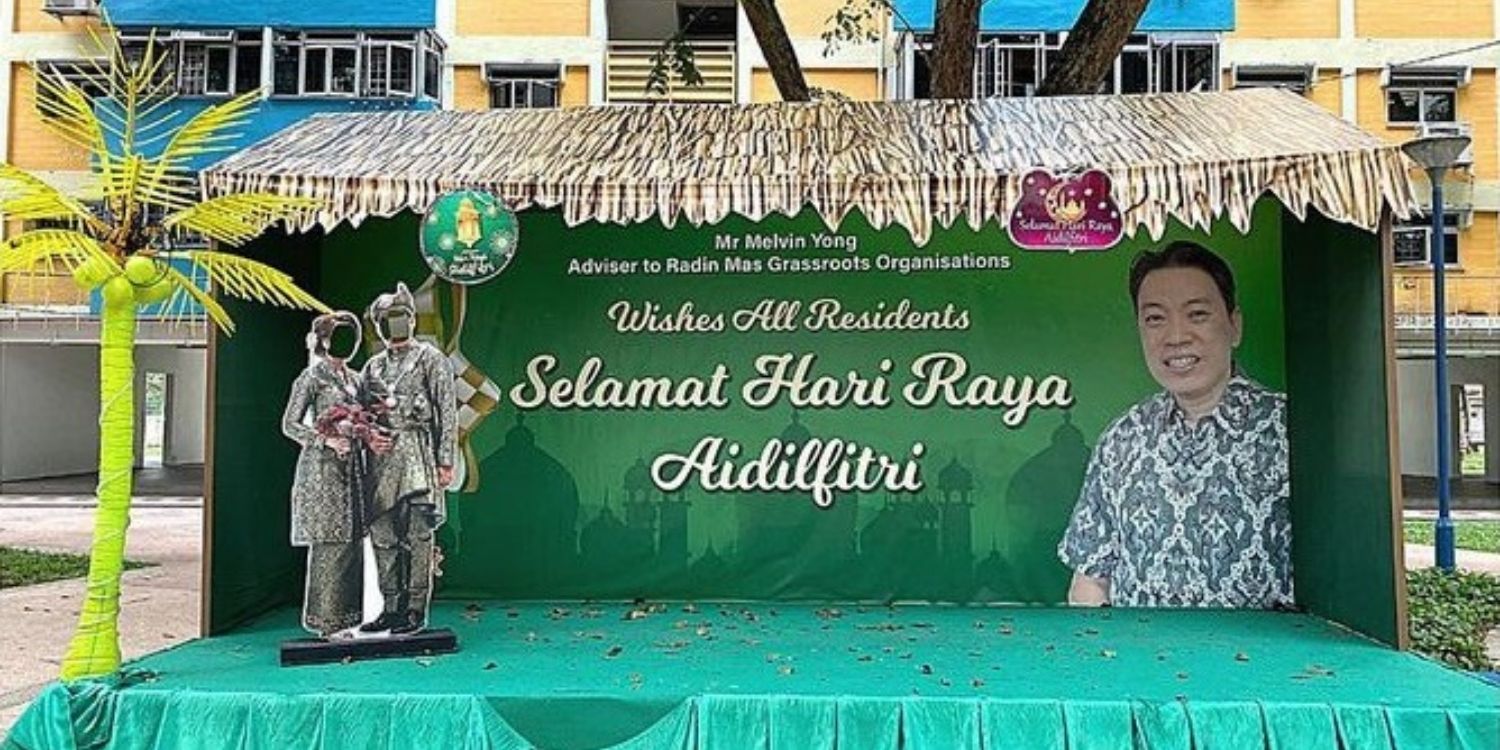 There's now no point in meeting her, they added.

Not Right To Allege Racism To Stoke Emotions & Sentiments: PA

When a Singaporean couple’s wedding photo was used as Hari Raya decor in Radin Mas without permission, the woman in it was understandably annoyed. After her protestations, the People’s Association (PA) apologised for the incident, and offered to meet her.

Since then, she’s gone on to post at length on her feelings over the incident, and said stuff that the PA has taken issue with.

The PA has now rejected the way the incident has been characterised as racist, and sees no point in meeting her.

In a lengthy statement on Facebook on Monday (14 Jun), the PA made clear their rejection of how the incident has been portrayed.

They also decried the allegation of racism, saying it’s without basis, and designed “to stoke emotions and sentiments”. 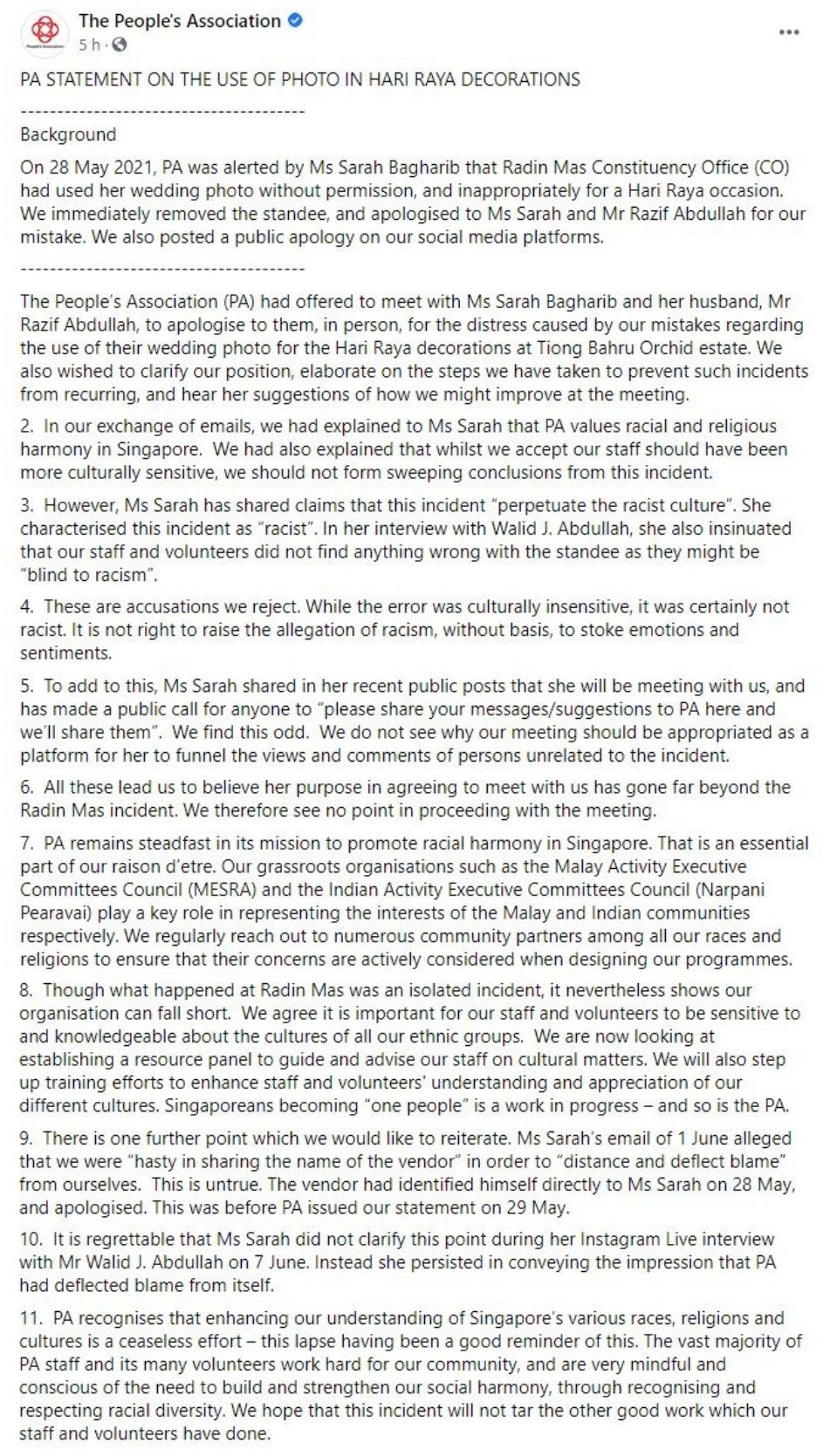 In case you’re confused as to what prompted this, let’s go back to how the incident started.

PA called out for insensitivity

On 28 May, Ms Sarah Bagharib called out the authorities over Instagram for using her wedding photo with her and her husband’s faces cut out. 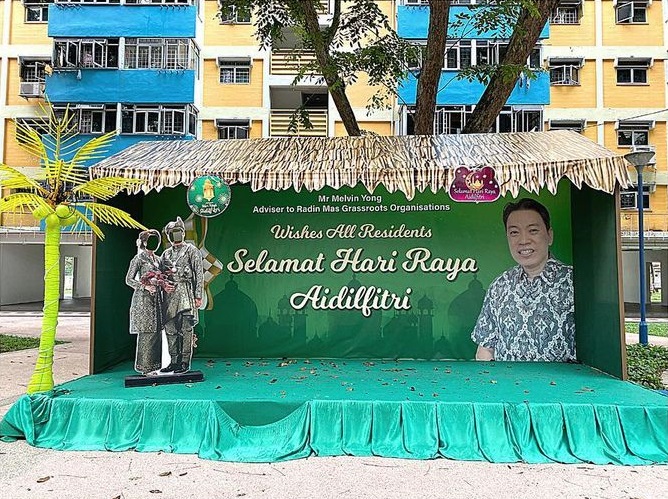 In her post, she raised many valid concerns, including a lack of “proper regard towards copyright laws”.

She also said the incident showed the PA’s “superficial understanding of Malay/Singaporean Muslim culture” and was something “insensitive on many levels”. In their apology, the PA had acknowledged this, saying that they’ll guide their staff “to be more culturally attuned and sensitive”.

After that, Ms Sarah posted a response to the PA’s apology.

The PA’s statement mentions 3 specific posts that they don’t agree with.

1. In one of her stories, posted about 3 days ago, she reshared an Instagram Story by Dr Jean Cheng, a psychologist.

Dr Cheng called for Chinese Singaporeans to “educate ourselves on our conditioned racism”, saying minority communities “have to put up with our ignorance – which continues to perpetuate the racist culture that hurts them”. 2. In another Instagram Story posted at around the same time, Ms Sarah said she was thankful to those who stood in solidarity with her and her husband.

She then referred to “this incident (and other racist attacks and incidents that have been filmed)”. 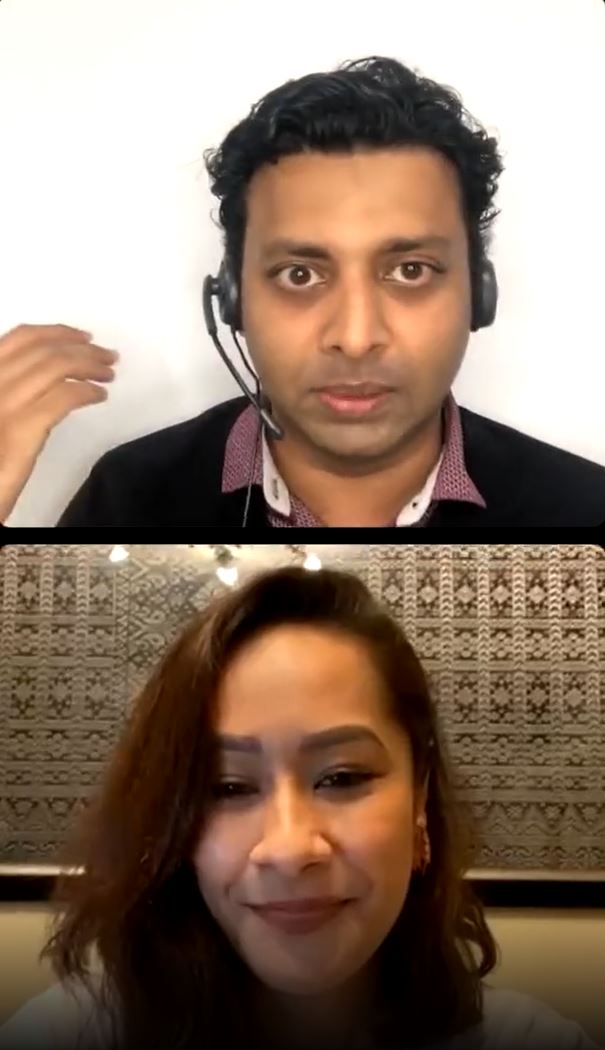 During the show, she spoke about how some people can be “blind to racism” as they didn’t see anything wrong with the standee.

According to the PA, she was insinuating that its staff and volunteers were “blind to racism”.

Incident was not racist: PA

The PA has categorically rejected what it described as accusations by Ms Sarah.

They admitted that their error was culturally insensitive, but added in no uncertain terms,

It was certainly not racist.

The association also said that it wasn’t right to “raise the allegation of racism, without basis, to stoke emotions and sentiments”. ‘Odd’ for woman to ask public for views: PA

The PA also noted that Ms Sarah had agreed to meet them together with MP Melvin Yong, and shared this in another Instagram Story.

However, in her Story, she asked netizens to share some messages and suggestions to pass on to the PA.

She also said this was an “opportunity” to use collective voices to create change. The PA said they found this “odd”, adding,

We do not see why our meeting should be appropriated as a platform for her to funnel the views and comments of persons unrelated to the incident.

Thus, the PA rescinded their offer to meet Ms Sarah.

That’s because they see no point in having the meeting, they said.

Ms Sarah’s posts have led them to believe that her purpose in meeting them “has gone far beyond the Radin Mas incident”, they added.

Not true that PA tried to deflect blame: PA

The PA also revealed that Ms Sarah, in an email on 1 Jun, alleged that they were “hasty in sharing the name of the vendor” responsible for the incident.

This was in order to “distance and deflect blame” away from the PA, she had added.

Saying that this is untrue, the PA added that the vendor had identified himself and apologised to Ms Sarah on 28 May before the PA’s apology on 29 May. 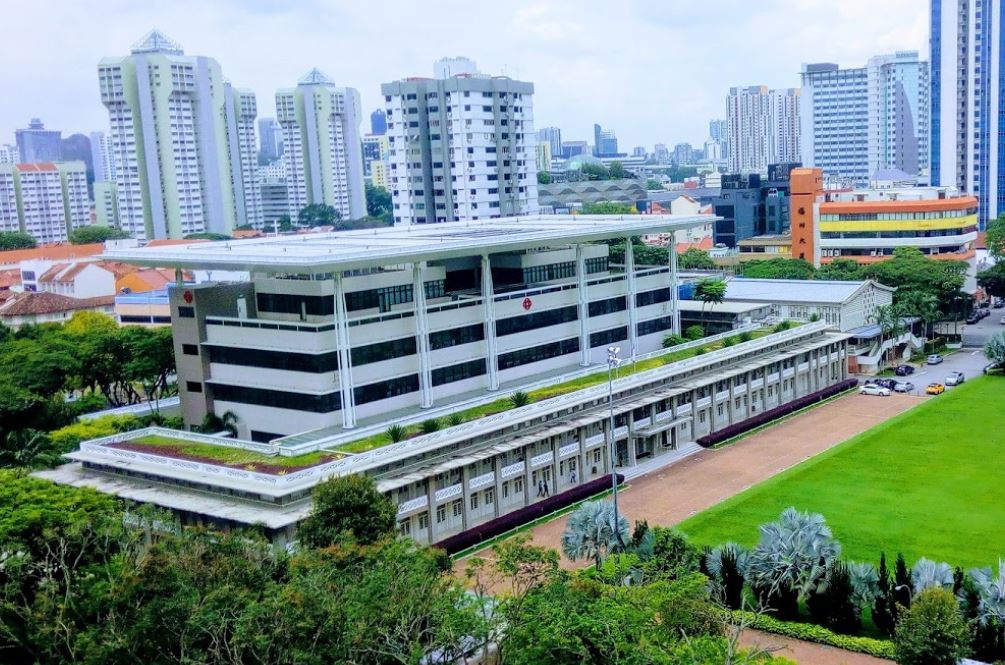 Finally, the organisation described the incident as “isolated”.

However, it does show that they can fall short, they said, agreeing that they must be sensitive and knowledgeable about all cultures.

To that end, they’re:

Disagreement over nature of incident

While Ms Sarah was understandably miffed over the use of her wedding photo, she’s also extended the incident into something bigger.

Clearly, she and some others feel that it means we should have a larger conversation over racism in Singapore.

However, the PA feels the incident wasn’t a case of racism, but cultural insensitivity. They’ve made their position clear, and warned us not to use that word with no basis.

How do you think this incident should be categorised and handled? Do share your thoughts with us.